Jacqueline Fishman still remembers the first pair of Valentino Rockstuds she sold at Miss Louise, the iconic Melbourne shoe emporium her family has owned and operated for more than 50 years.

While plenty of other shoes have captured women’s lust for heels – the YSL Tribute or Gianvito Rossi Portofino are just two examples – few have had the magnetic, cult-like appeal of the Rockstud. Coveted, collected and, inevitably, imitated. 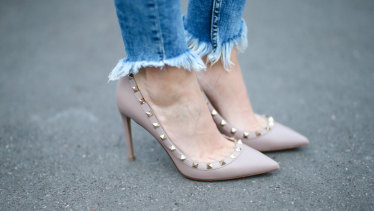 First released in 2010 under Valentino’s then creative director Maria Grazia Chiuri, who is now at Dior, the shoe was a game-changer for the brand, opening its footwear line to a new generation.

It’s no coincidence that the Rockstud’s debut coincided with the launch of a then-burgeoning Instagram. Search the social media platform today and there are 558,000 posts with the hashtag #valentinorockstud and a further 19,700 for #rockstudshoes. So what elevated the Rockstud to cult status? 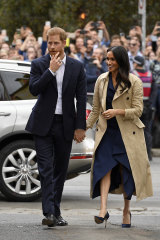 “They were quite punk for the day,” recalls Fishman. “From the moment we stocked them they were a sellout; the shape was new, they were comfortable … each season Valentino introduced a new version, the high heel, the ballerina, the Rockstud sandals. Everyone had to have it, from fashion editors to celebrities.”

As far as Australian fashion goes, true cult items with the veneration of a Burberry trench or Chanel Boy bag are few. Perhaps a Martin Grant trench coat, which Meghan, Duchess of Sussex, wore on multiple occasions on her tour of Australia with Prince Harry last year. Plenty more Australian fashion items have become iconic: the R.M. Williams boot, the Speedo racer-back swimsuit, even the Camilla kaftan.

And not every cult item needs a four-figure price tag. Some, such as the Dinosaur Designs bangle, can be bought for less than $100.

The brand, founded by Louise Olsen, Stephen Ormandy and Liane Rossler in 1985, shot to success with its quintessentially Australian – design-driven but irreverent, playful and colourful – approach to jewellery. And no item encapsulated the spirit of the brand more than the resin bangle.

Olsen thinks Dinosaur Design's appeal lay in the subtleties that makes each piece unique. Having a slew of celebrity fans, including Jennifer Lopez and Christy Turlington, helps. But one of the downsides of creating a cult item is that it is likely to be copied – and often badly. Still, true fans can always tell the original from an imitation. “Anybody that copies us, I think, ‘Man, do your own thing – it’s so much more powerful',” Olsen says. “Those bangles have their own life force.” 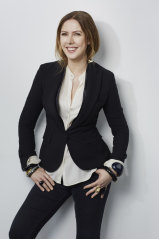 Louise Olsen, wearing some of her Dinosaur Designs bangles.

Separating flash-in-the-pan trends from true cult items is a challenge that’s all in a day’s work for Katie Somerville, the fashion curator at the National Gallery of Victoria. She says the gallery must assess “how the broader community is responding to pieces of the now and the past. And determining whether something is justified in entering the collection".

The gallery, which is currently exhibiting pieces from the world's largest private collection of cult label Comme des Garcons, holds about 10,000 items in its fashion and textiles collection.

“It’s a state public collection so whatever we acquire, whether as a gift or purchase, we have to scrutinise whether in 50 or 100 years time [it will have currency],” says Somerville.

Working to slightly more immediate intervals but with the same sense of scrutiny is Eva Galambos, owner and chief buyer of high-end Sydney boutique Parlour X. As one of Australia’s leading stockists of designer brands including Comme des Garcons and Balenciaga, Galambos spends several months each year overseas, sniffing out the X-factor of what will become the next season's must-haves.

Part of her juggling act is navigating the difference between true style, which is long-lasting, and hype, such as the "logo mania" adopted by many luxury brands. “What happens when a logo is so ubiquitous is that it is no longer about the quality of the item but rather the badge that is placed on it,” Galambos says. “For starters, you are advertising the brand for free. We do not simply sell names and badges, but rather we sell a history and a philosophy. We take a conceptual approach. We help facilitate an emotional connection with the collections that runs deep.” 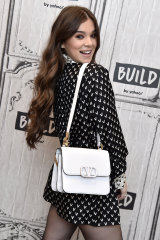 Singer Hailey Steinfeld models Valentino’s new logo bag … will it be as big a cult hit as its Rockstud range?Credit:Getty Images

Galambos says people, particularly women, have turned once classic, investment pieces, such as a Chanel bag, into symbols of "trophy shopping". "They often simply want the 'CC' symbol for status reasons rather than for the ideological pleasure I would associate with such a purchase," she says. "For me, fashion is a pure form of self-expression and creativity, not an expression of status and wealth.”

Still, Galambos is optimistic that the current “anti-fashion” movement will see a return to “craftsmanship, creativity and innovation” as key criteria for desirability.

Somerville argues that determining the fashion pieces that should be acquired and treasured by institutions such as the NGV is an inexact science – but that’s what makes it interesting. “The popular culture notion of what [‘cult’] means is embedded in what we do but perhaps we execute it in a slightly different way [to others]. It’s slightly less reactive. 'Cult' implies that it shines bright for a period but, perhaps, its time will pass. 'Iconic' is probably more the word in the context of what we do.” 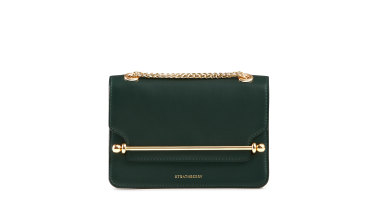 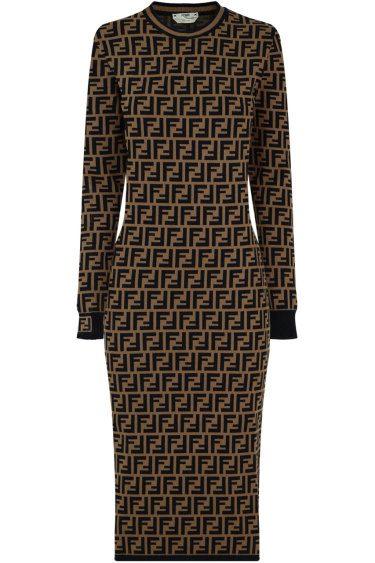 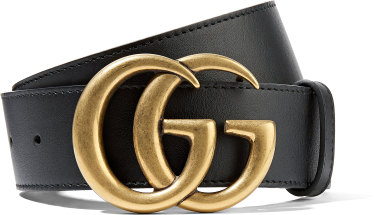 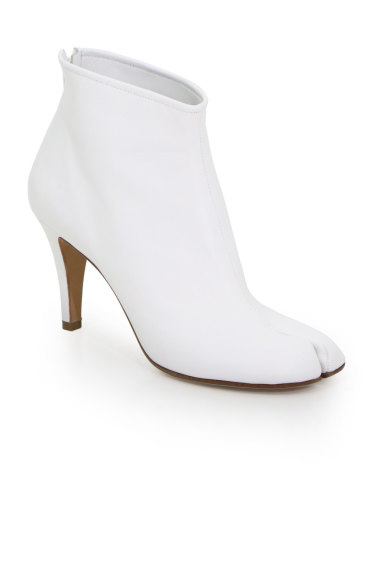 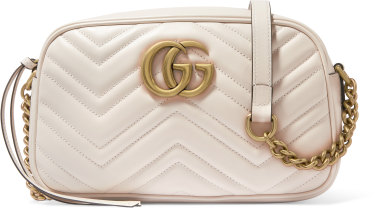