YOU might think once the cameras stop rolling the stars of TV and film go their separate ways.

But for these former co-stars their friendship has gone way beyond the workplace.

WORK BUDS: Jules and George hit it off on the set of Ocean’s Eleven in 2000. 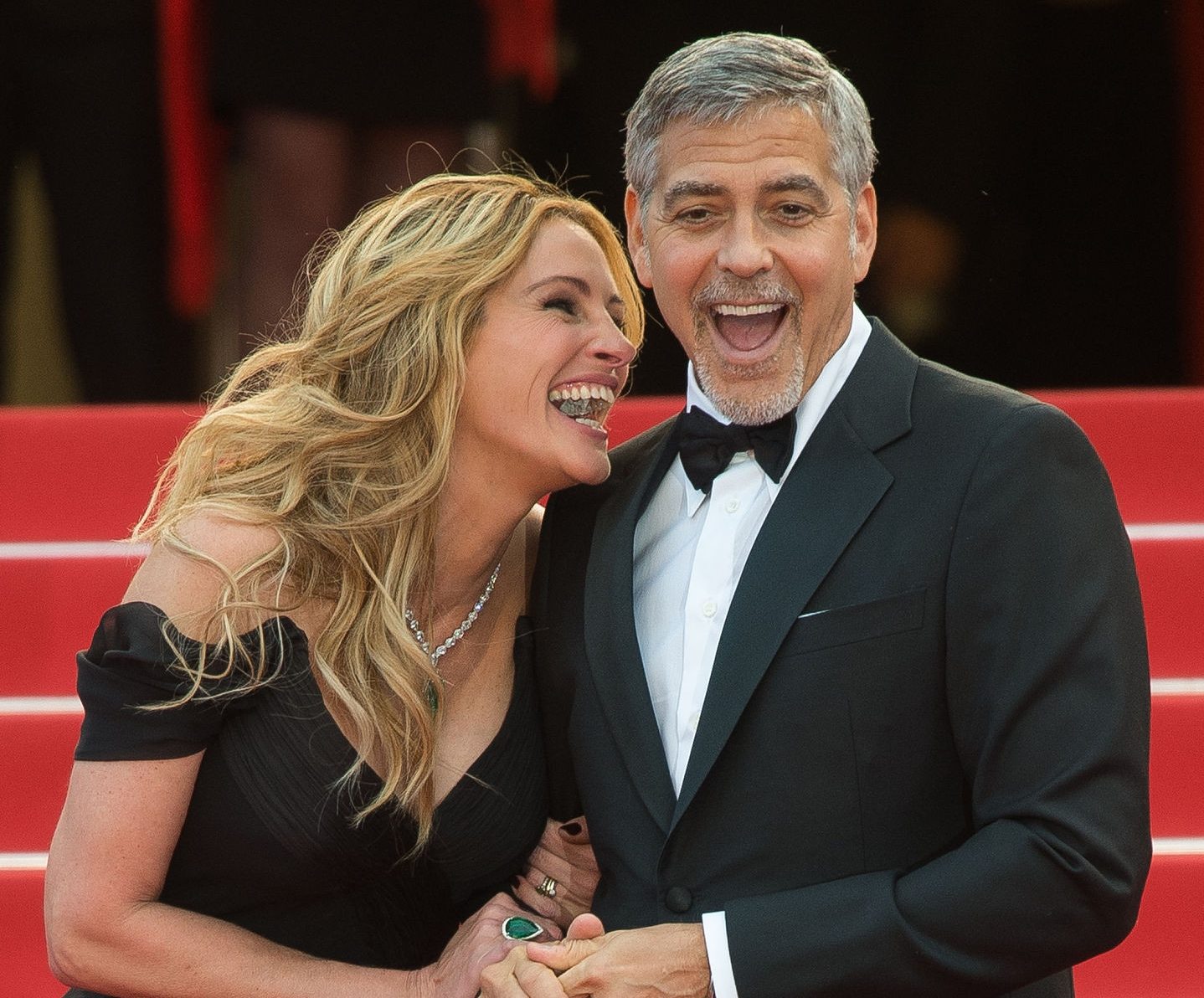 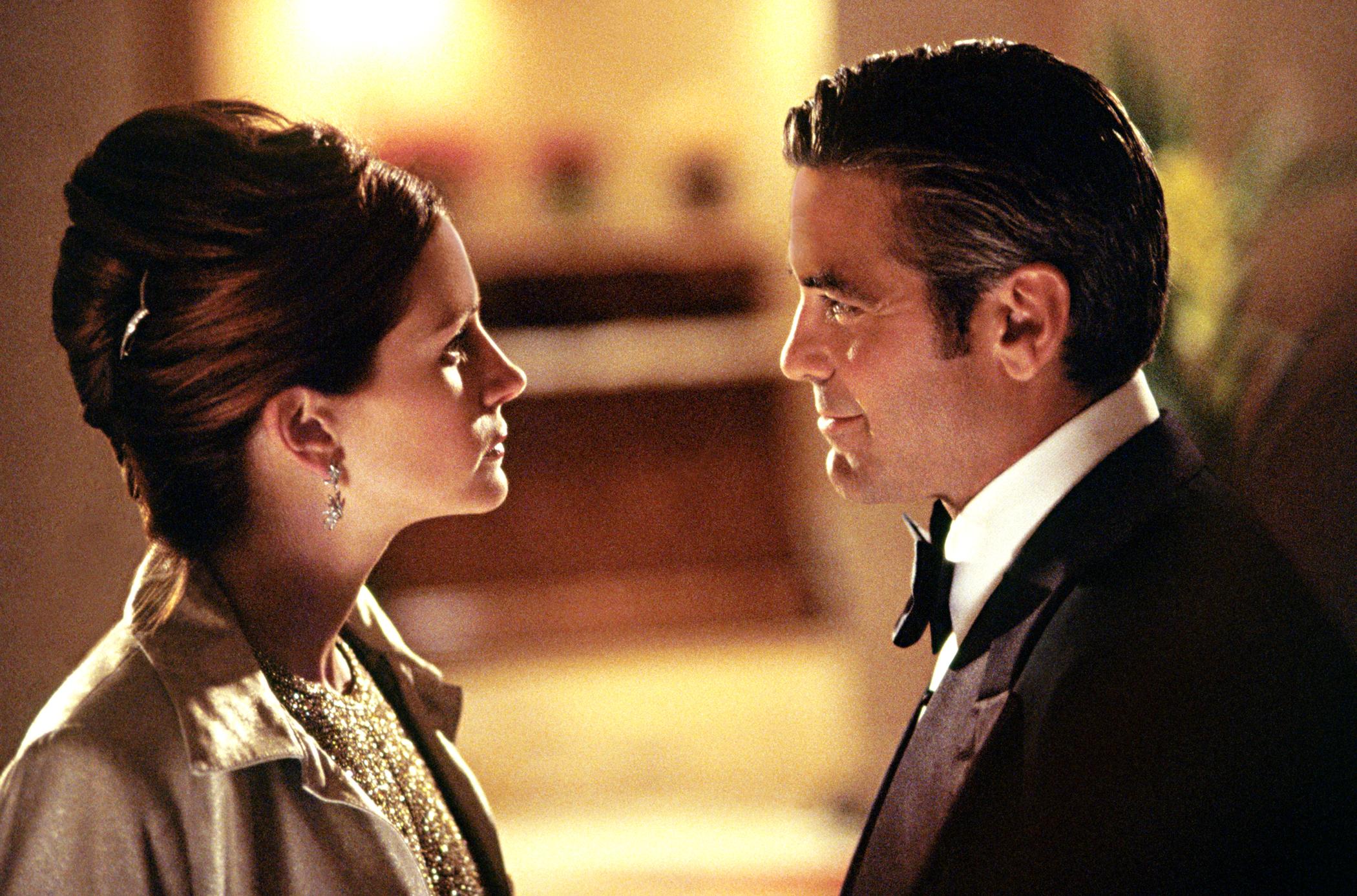 BOND: When George was trying to get Julia to sign up to the film, he’d heard she was making “20 a picture” – so he sent her the script with $20. She was so tickled that she accepted. It paved the way for a friendship full of pranks and lots of laughs.

WE SAY: These guys hit the friendship jackpot!

WORK BUDS: They met as kids on the Harry Potter films and spent a decade shooting together. 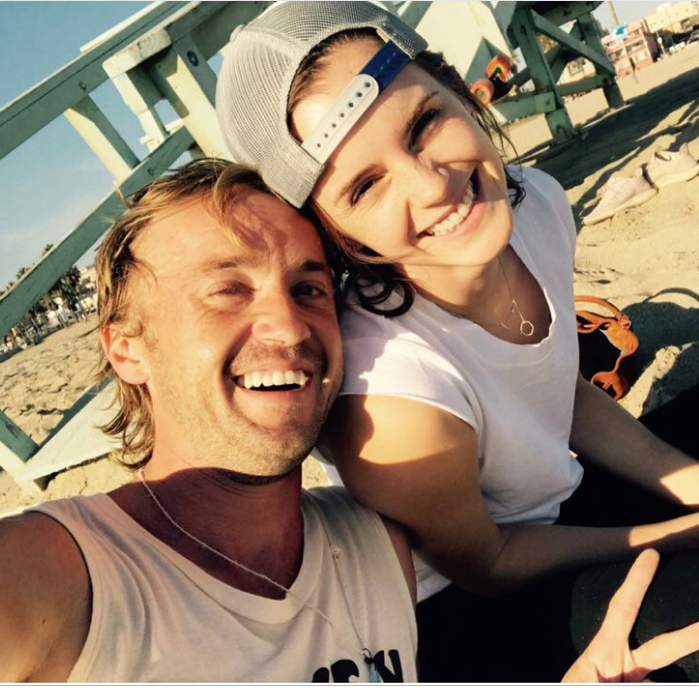 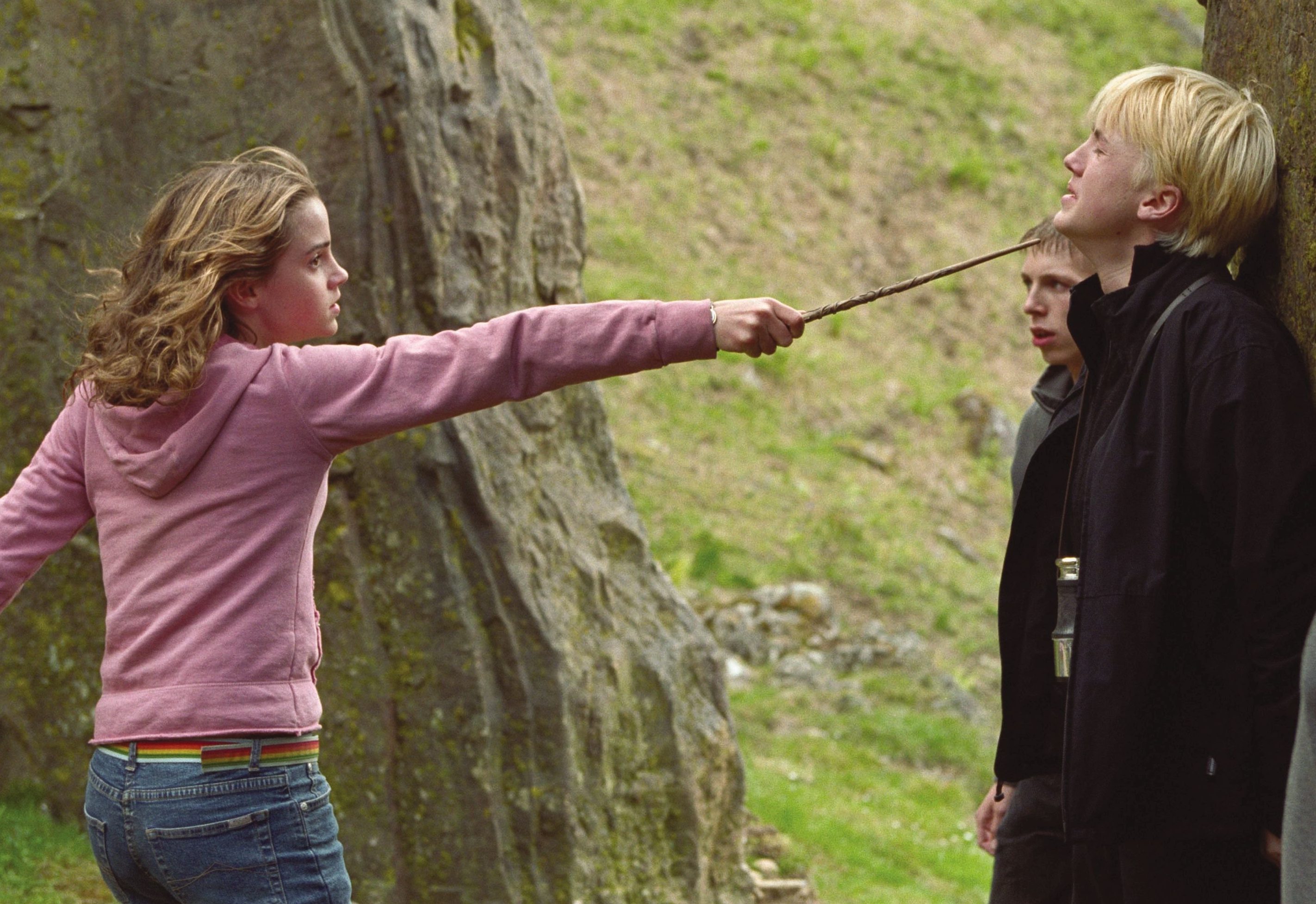 BOND: Hermione and Draco may not have got on in the movies, but Emma and Tom have a magical friendship. Emma said: “Between the ages of 10 and 12 I had a really terrible crush on Tom. He totally knew. The thing is, he’d turn and go: ‘Oh, I see her in a younger sisterly way.’ And it just broke my heart, still does.”

NOW: It’s been eight years since they last worked together, but they are still super-close. They’ve vacayed in South Africa, Tom has taught Emma guitar and last year they posted sweet videos of them skateboarding together.

WE SAY: Could there be some Amortentia in the works?

WORK BUDS: They were husband and wife in the first season of Game Of Thrones. 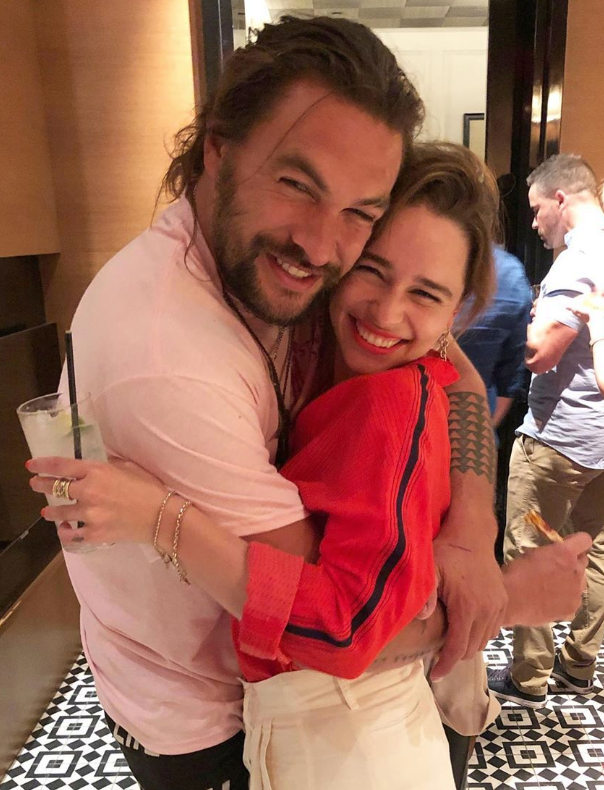 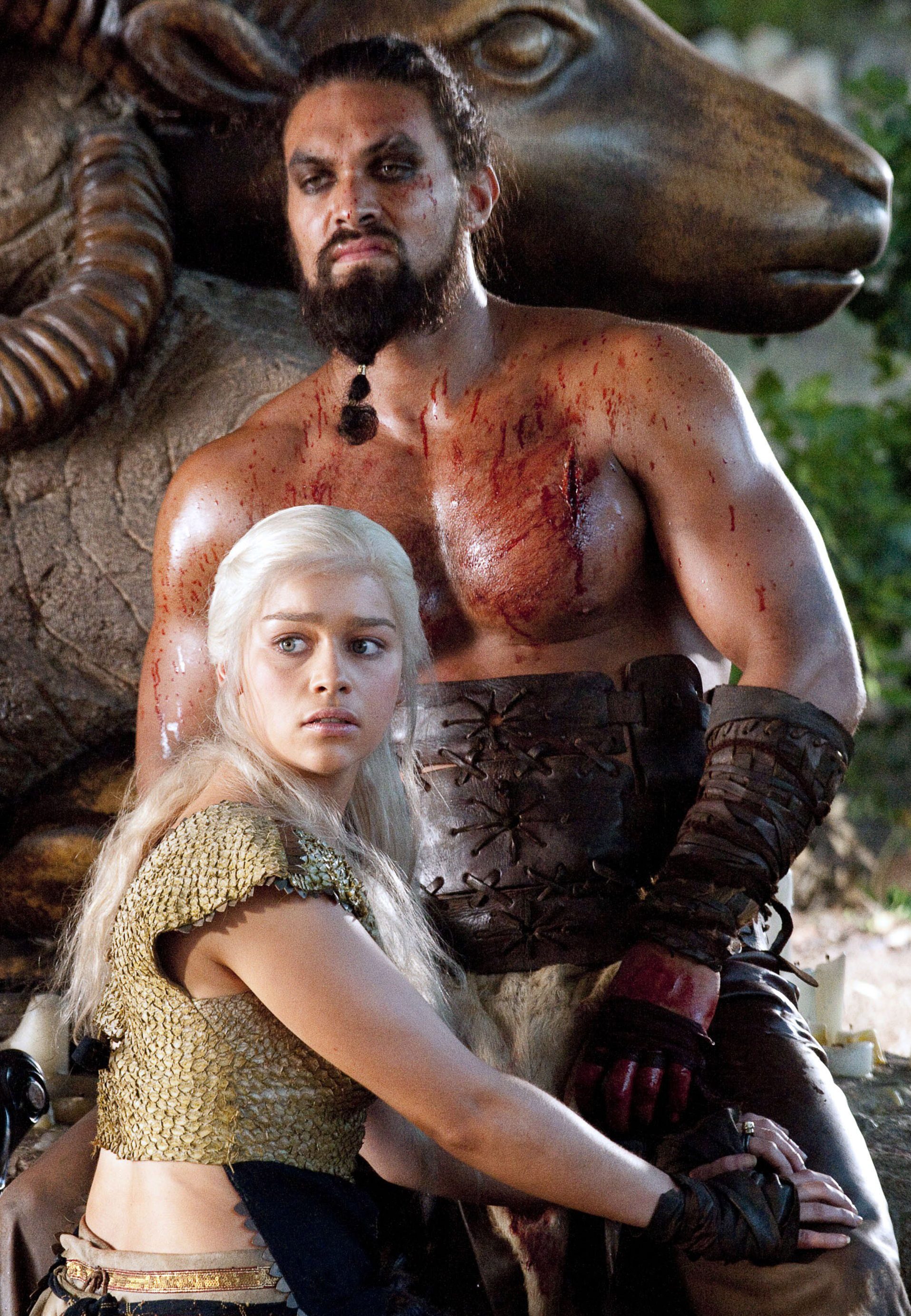 BOND: Emilia said: “I walked in and from the other side of this enormous lobby I hear: ‘Wifey!’ And this huge man comes bounding over to me, picks me up, and gets me in a rugby tackle to the floor. It was only when he picked me back up and dusted me off that I was like: ‘Who are you?’”

NOW: When Jason visited Emilia on set of the final GOT season, he said: “Every time I leave you my face hurts from smiling too much. I f**king love you forever.”

WE SAY: Khal Drogo may not have lasted past season one, but this friendship most definitely has.

WORK BUDS: They were little-known starry-eyed youngsters when they appeared in Dawson’s Creek together nearly 20 years ago. 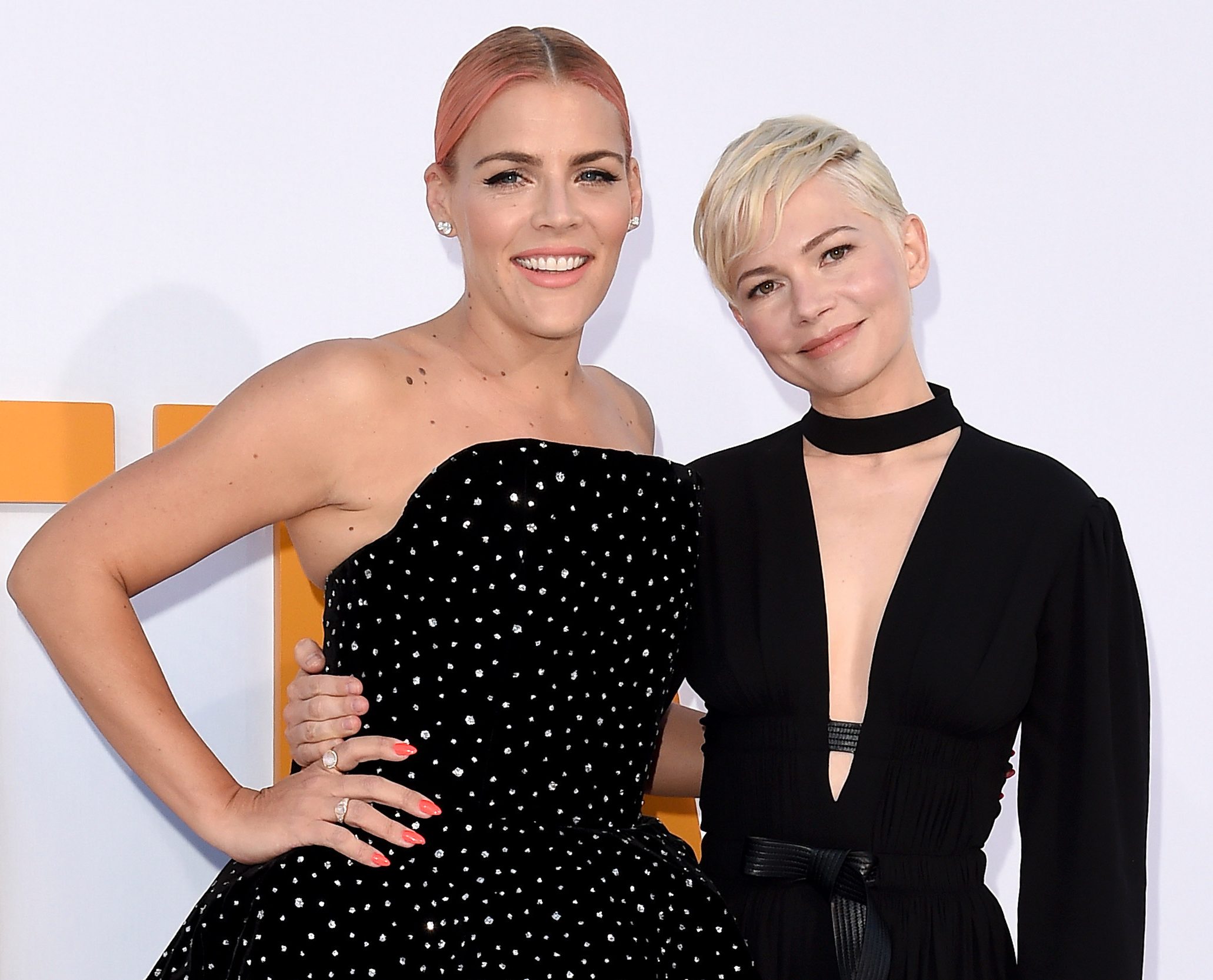 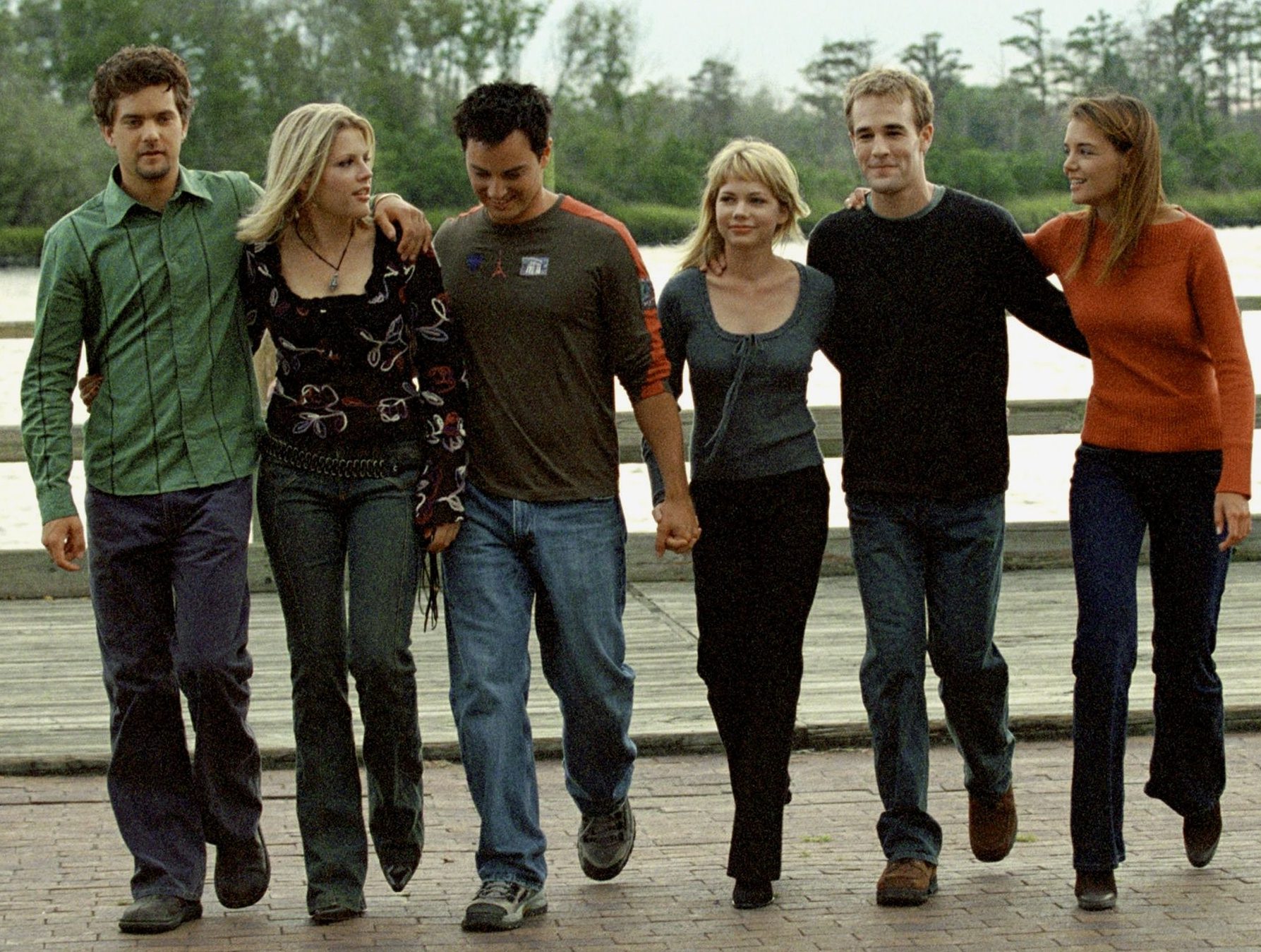 BOND: Busy joined the cast in 2001 five seasons in, and the pair struck up a friendship that has long outlasted the show.

NOW: They’ve been each other’s red-carpet plus ones on numerous occasions and Busy is godmother to Michelle’s daughter Matilda. When Matilda’s dad Heath Ledger died in 2008, Busy was the first to go to Michelle’s side. Michelle said: “She’s proof that the love of your life does not have to be a man. That’s the love of my life right there.”

WE SAY: There’s a lot to thank Dawson’s Creek for!

WORK BUDS: The pair kicked ass as two thirds of Charlie’s Angels alongside their other bezzie, Lucy Liu, back in 2000. 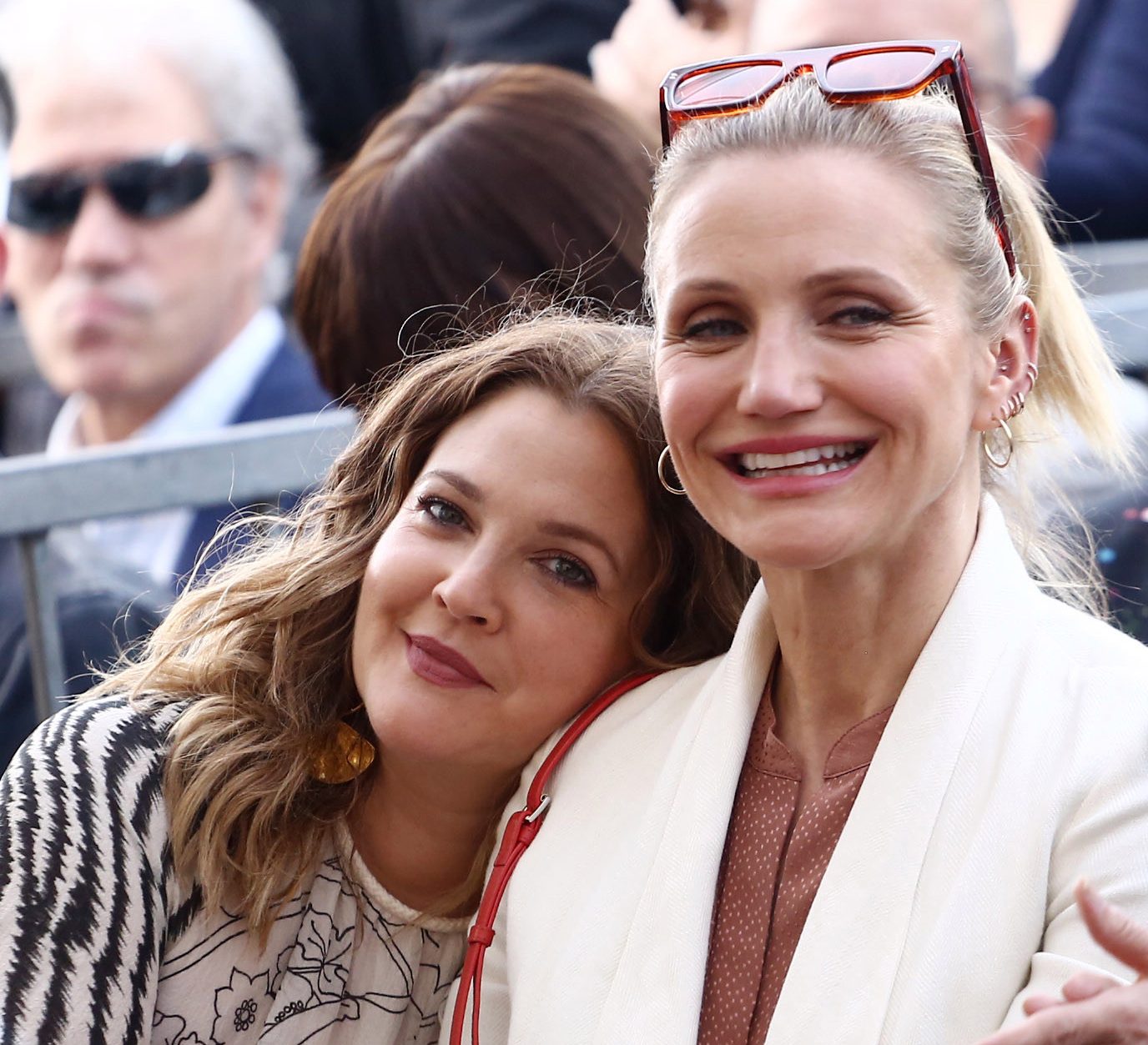 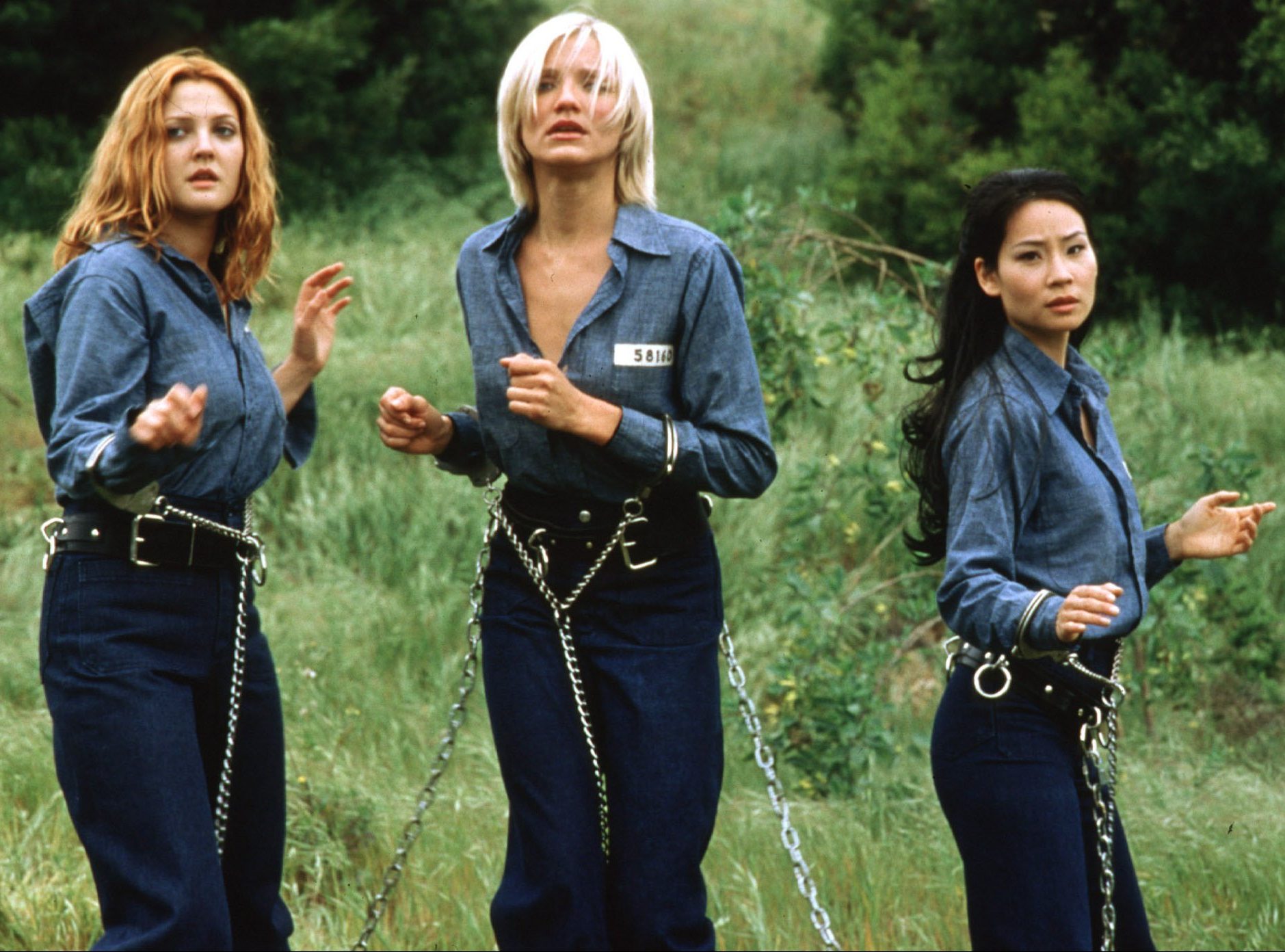 BOND: They met when Drew served Cam in a Beverly Hills coffee shop over 30 years ago, but it wasn’t until they filmed the Angels remake that they grew inseparable.

NOW: It’s been 19 years since the movie and Cameron says they’ve “gone through a lot together”. This year Drew referred to Cam as “my bestie, my sister”, and revealed “she’s in my life every day”. True love!

WORK BUDS: They met back in the early Noughties when they landed roles in The Lord Of The Rings trilogy. 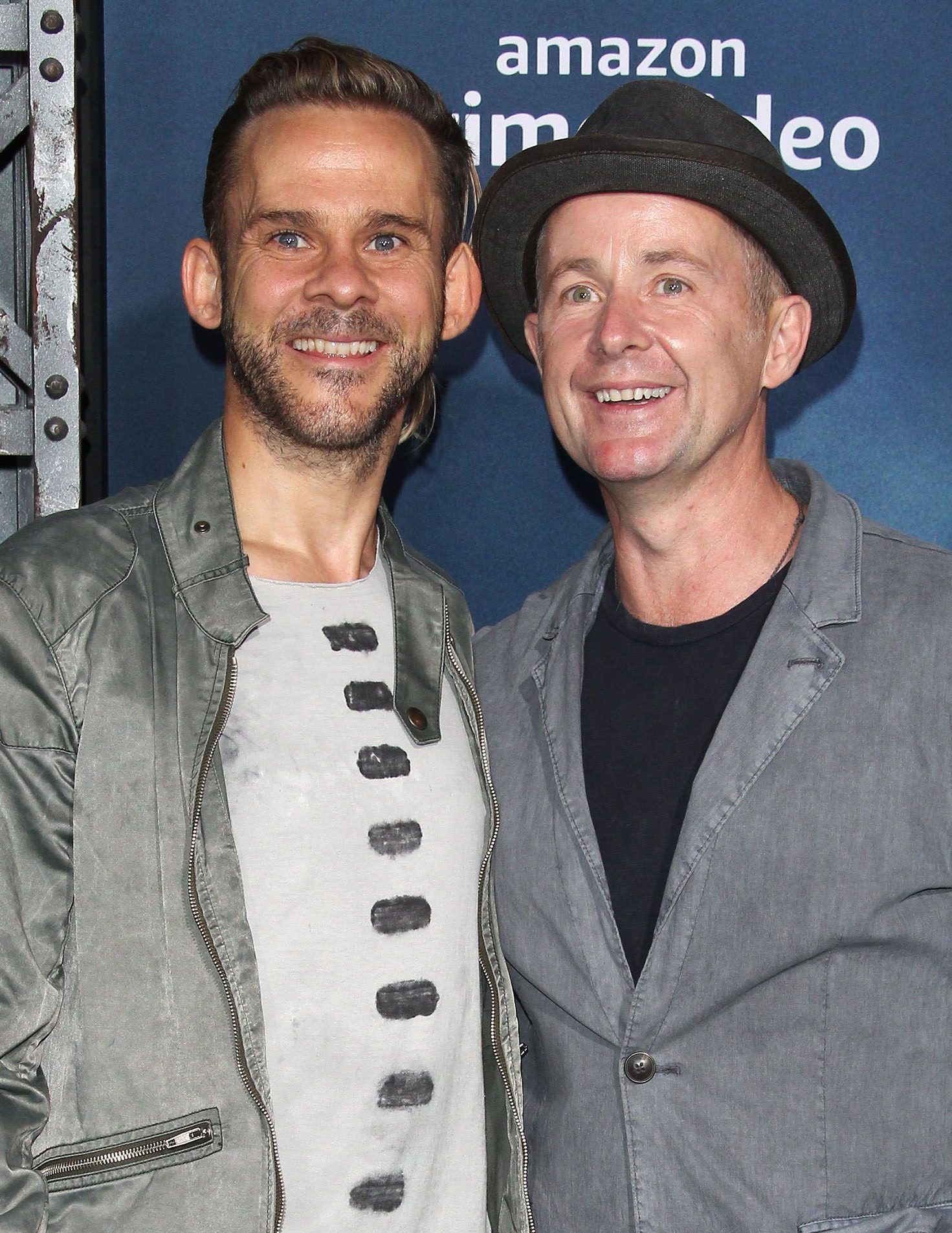 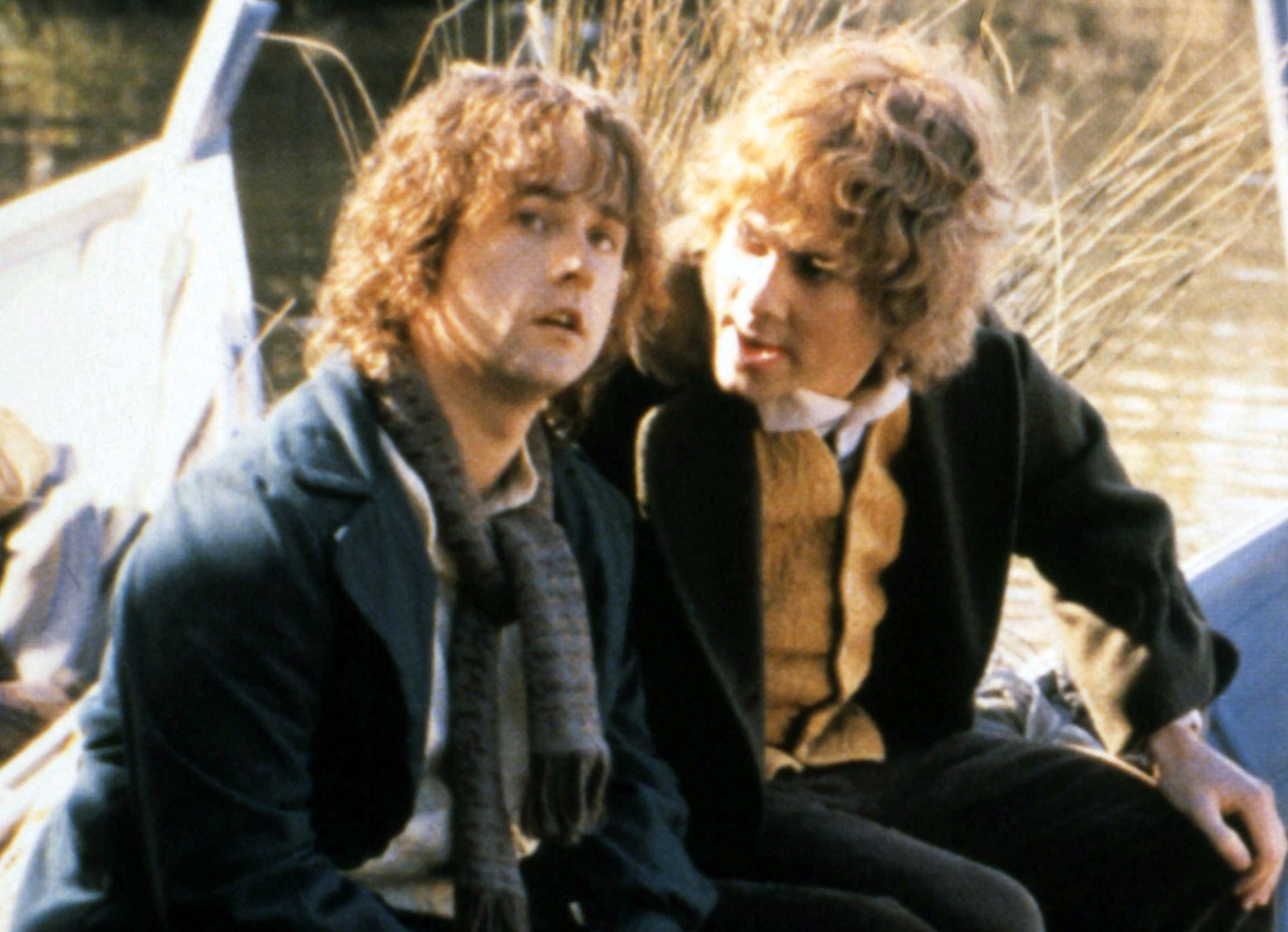 NOW: They’ve gone on road trips together, along with Elijah, and last year Dominic wrote a sweet message for Billy’s 50th: “The toast to my Marmite, the cat to my miaow, the cream in my coffee, the Pip to my Merry. The greatest gift from our adventure in New Zealand has been my friendship with you.” We’re filling up here!