A MUM has revealed cruel trolls have said her husband won’t fancy her after she put on weight after having kids.

TikTok user Jill, who posts under @jill200016, uploaded a video showing her before and after weights. 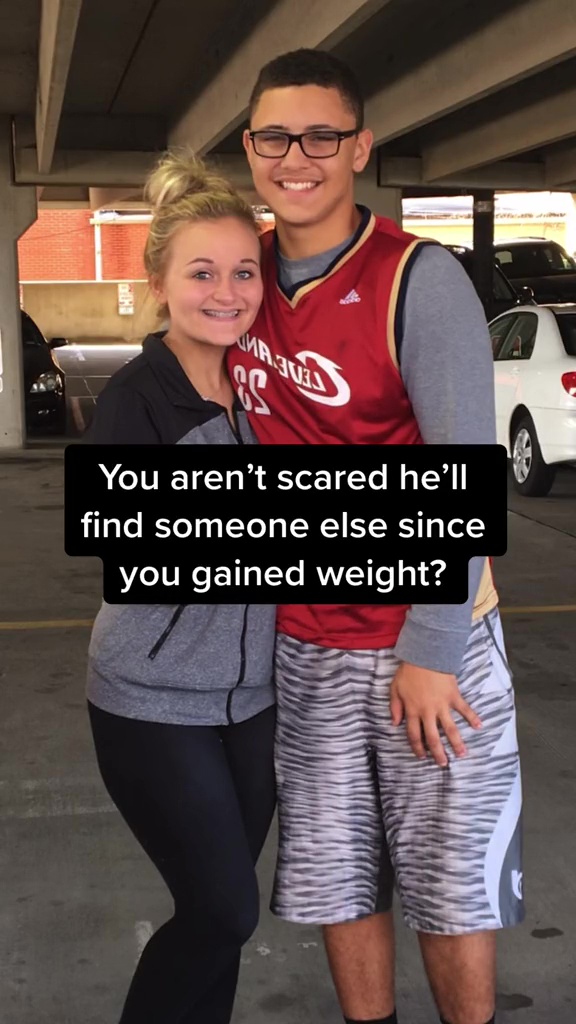 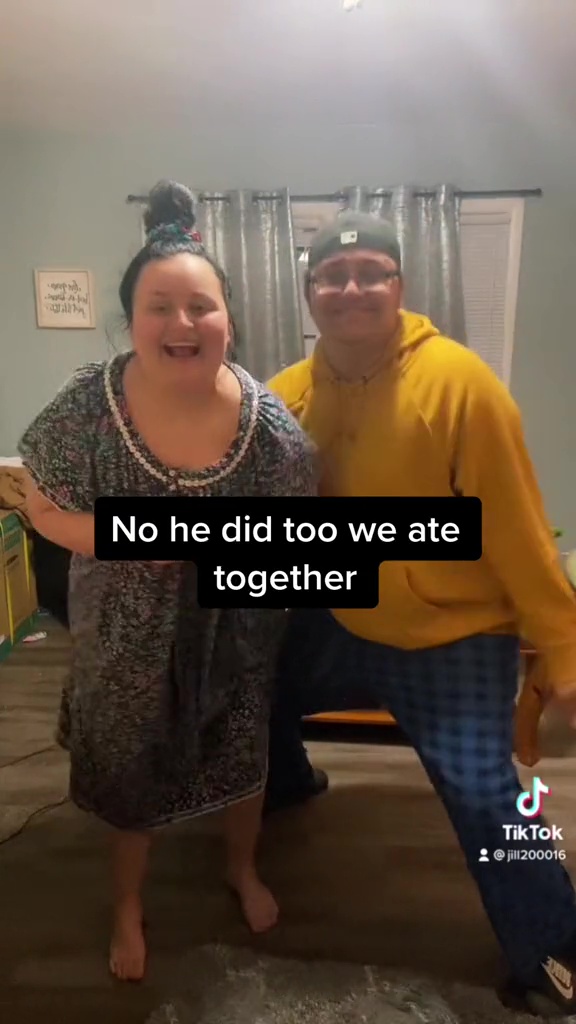 She shared how someone had said to her “You aren’t scared he’ll find someone else since you gained weight?”

Jill, from Kentucky, USA, showed a snap of her and her partner from a number of years ago, and then them dancing together today.

She added: “No he did too, we ate together. Like you think I was eating ALONE?”

In another clip, she shared a throwback photo where she was younger alongside text that read: ''The girl he thought he'd be with forever.'' 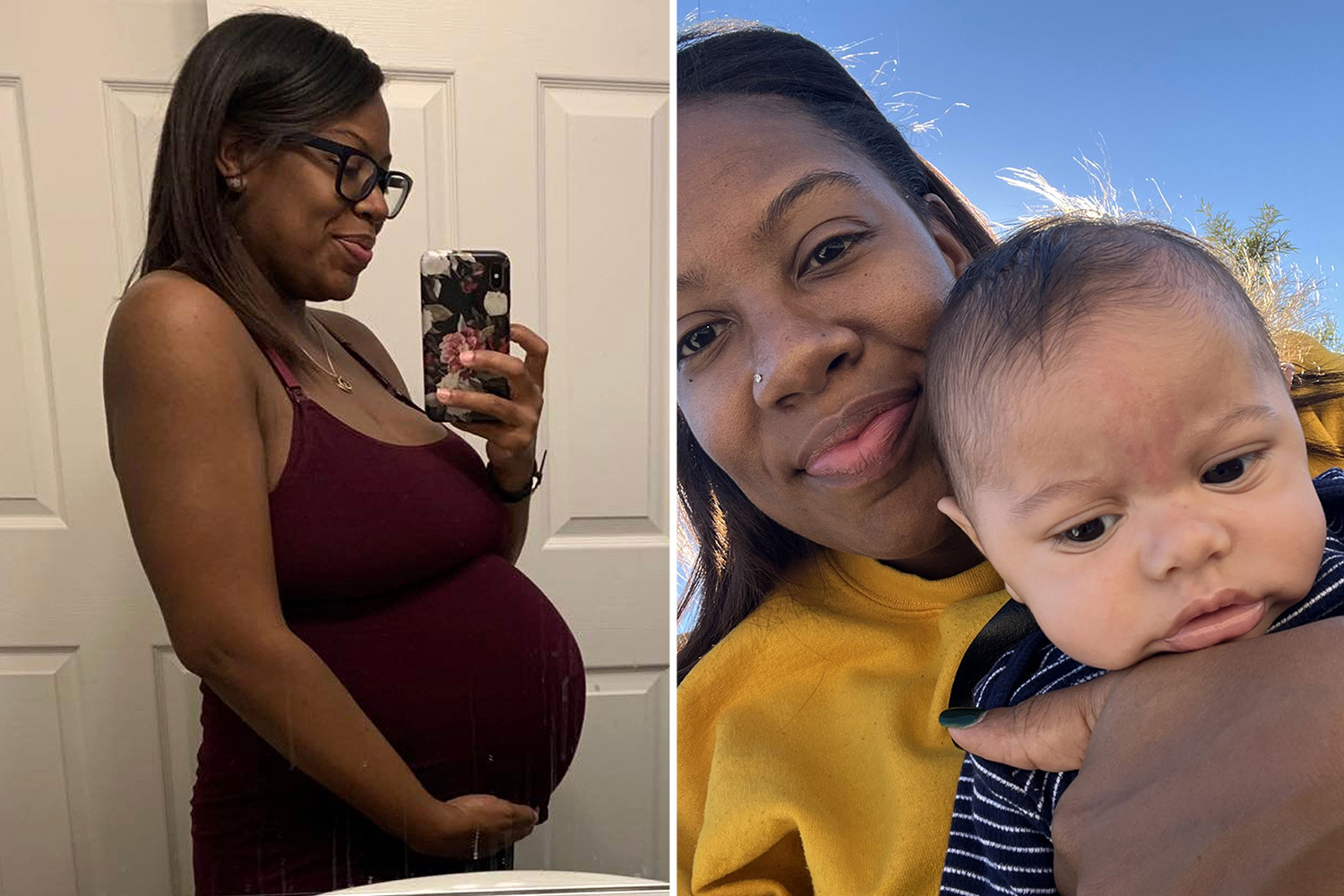 I left my husband because he didn’t want kids, I’d rather have a sperm donor 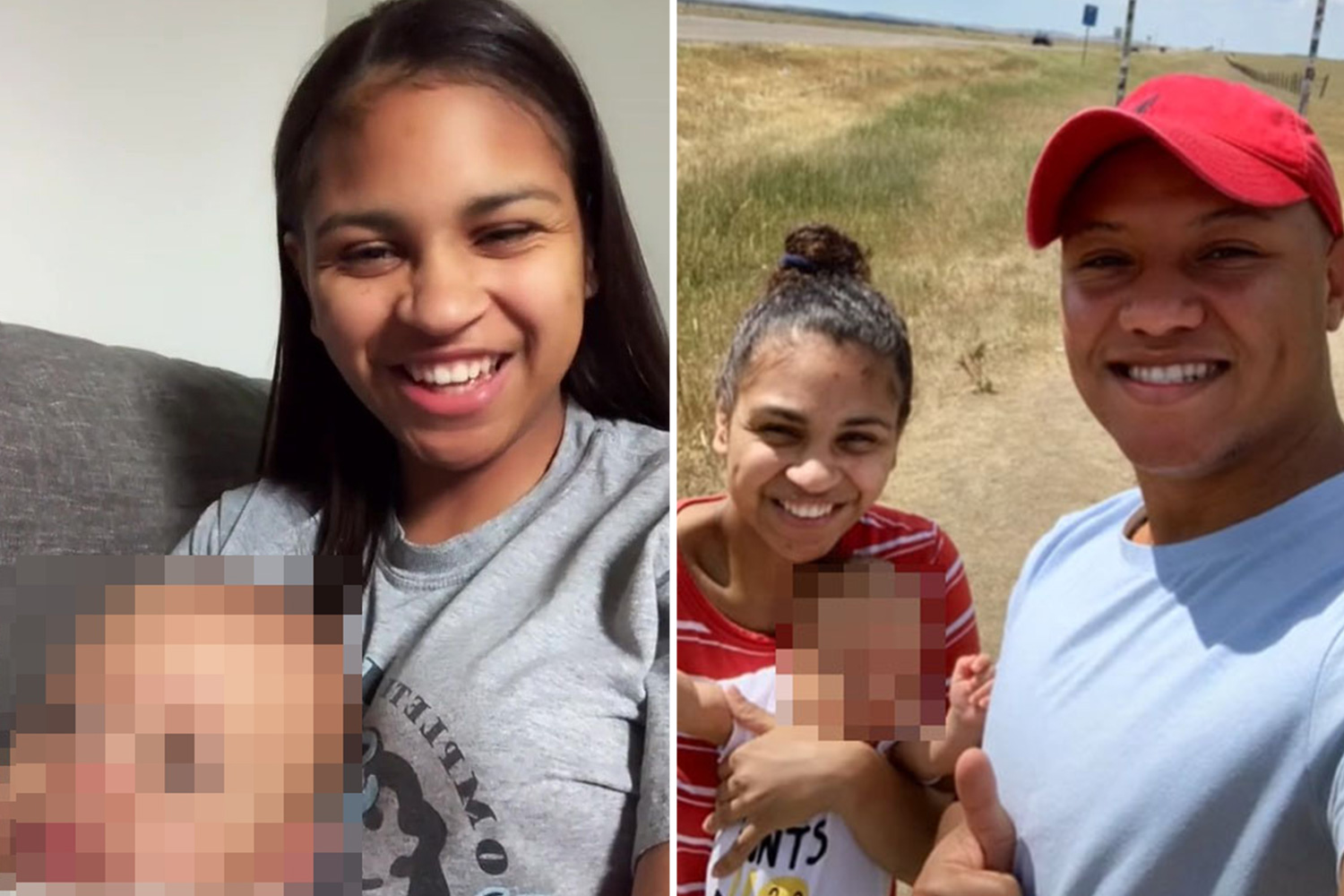 In the snap, Jill could be seen standing outside a front door rocking a tan with a head full of blonde curls, posing in a figure-hugging outfit of a tight top and skinny jeans.

Looking back at the image, the mum-of-two jokingly said: ''No, that's not me.''

Now, seven years and two kids later, the TikTok-famous mum shared how she put on some weight and is leaning towards a more comfortable attire with a pyjama dress.

During her fitness journey, the mum has also experienced some hair loss, with the once luscious curls – now dyed dark – appearing slightly thinner. 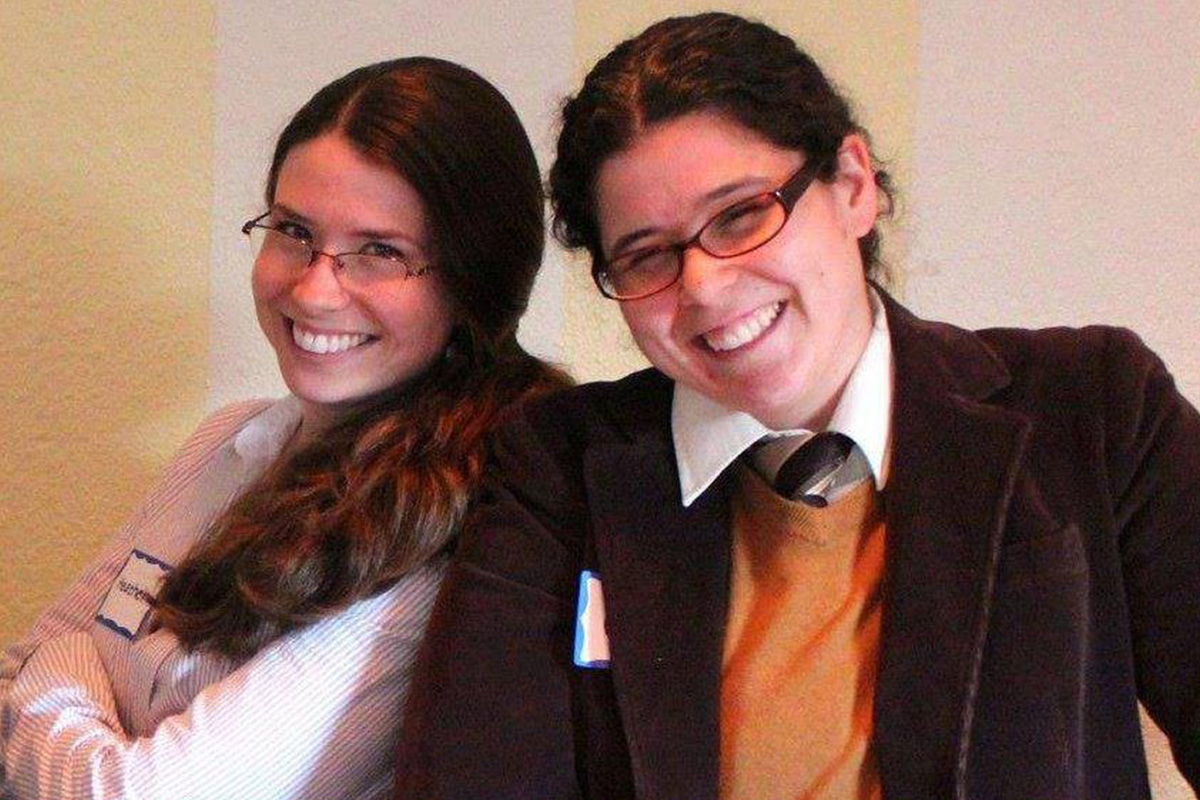 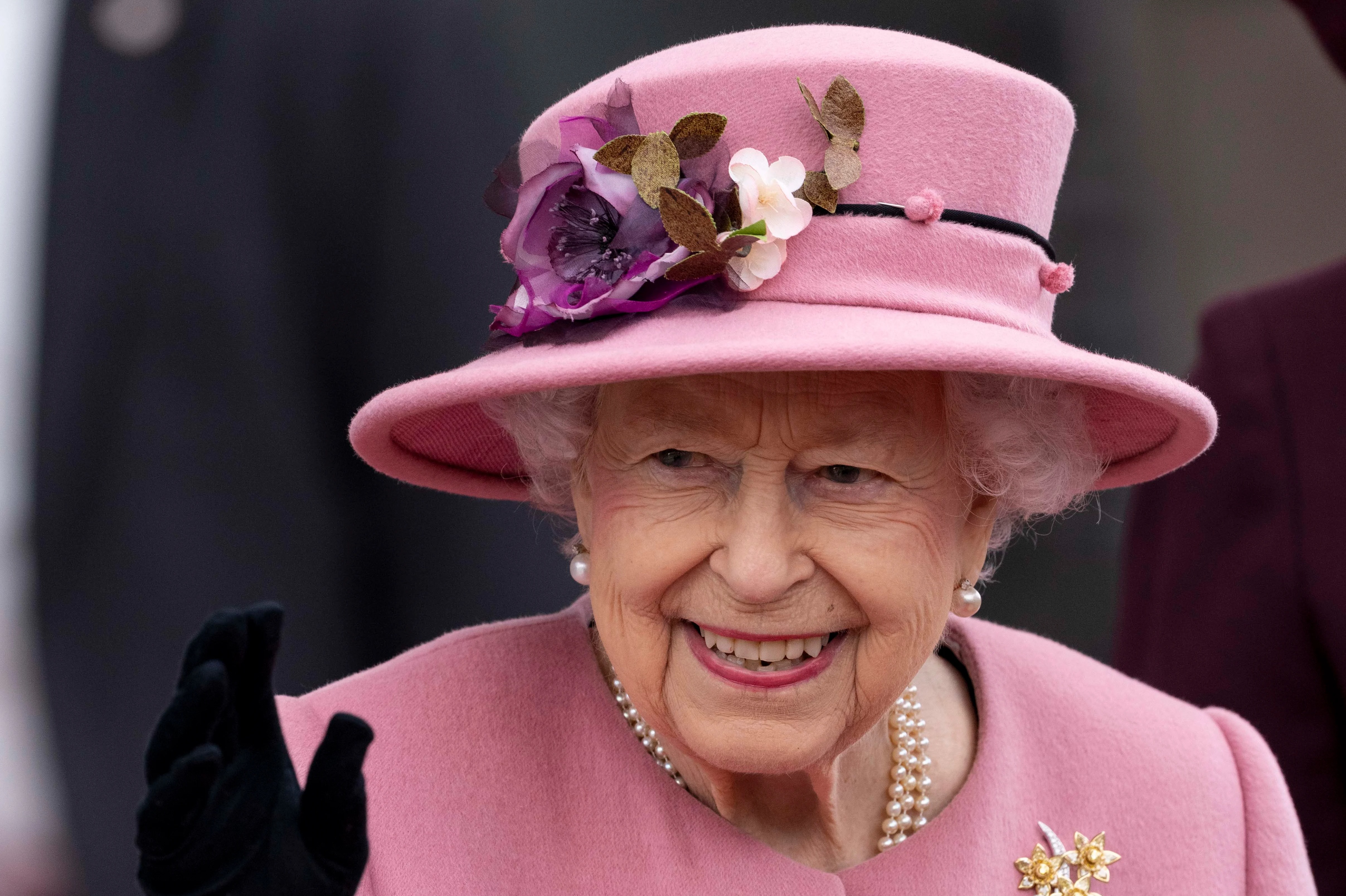 Queen, 95, 'regretfully' pulls out of Easter event but will continue working 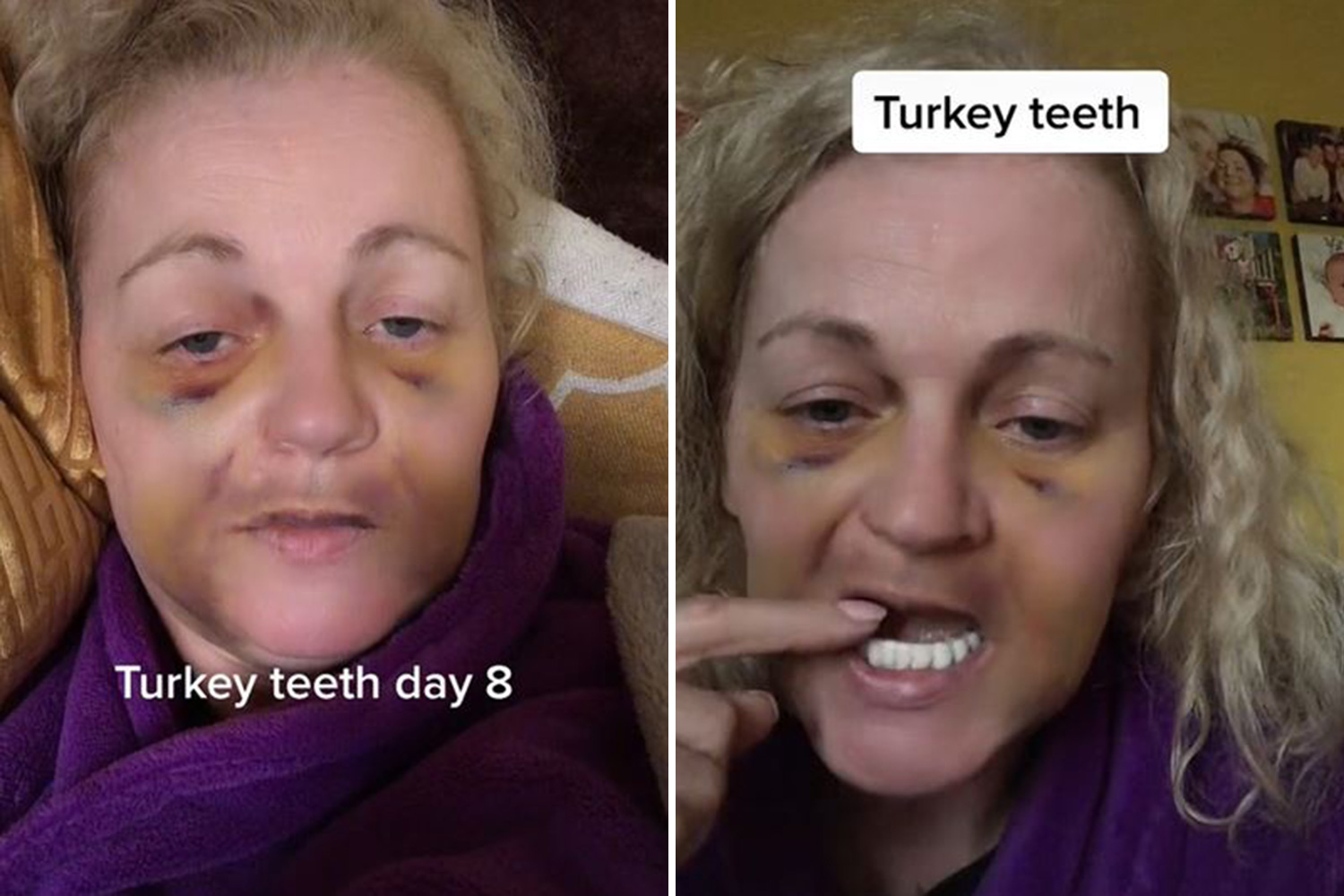 ''Yet somehow he’s more attracted to me than ever,'' she revealed, guessing it's to do with the more full ''moo moo''.

In a heartwarming TikTok post, the mum revealed the couple started dating aged 14 and now, both 22, had started their own little family, with a daughter and a son.

Jill has also been open about her weight loss journey and is now ''very close'' to 50 pounds gone since July last year.

But despite the amazing relationship between the two, some think that Jill's current appearance is not ''good or fair'' on her partner.

However, despite the harsh remarks, many also poured in to show support, with a user writing: ''Thankfully he loves you for you. That’s a good man.

''My husband makes me feel beautiful, wanted and loved no matter what I weigh.'' 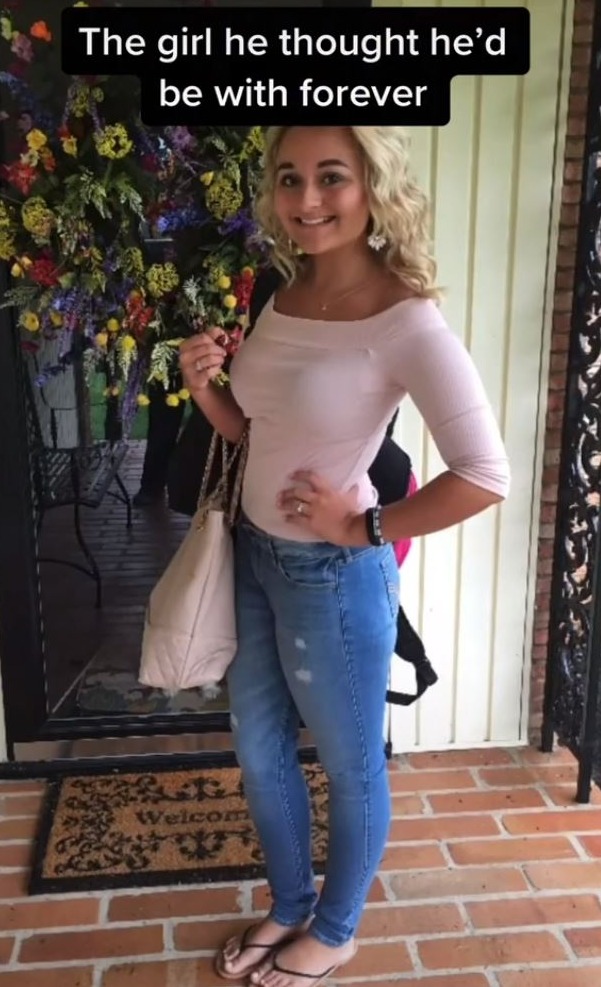 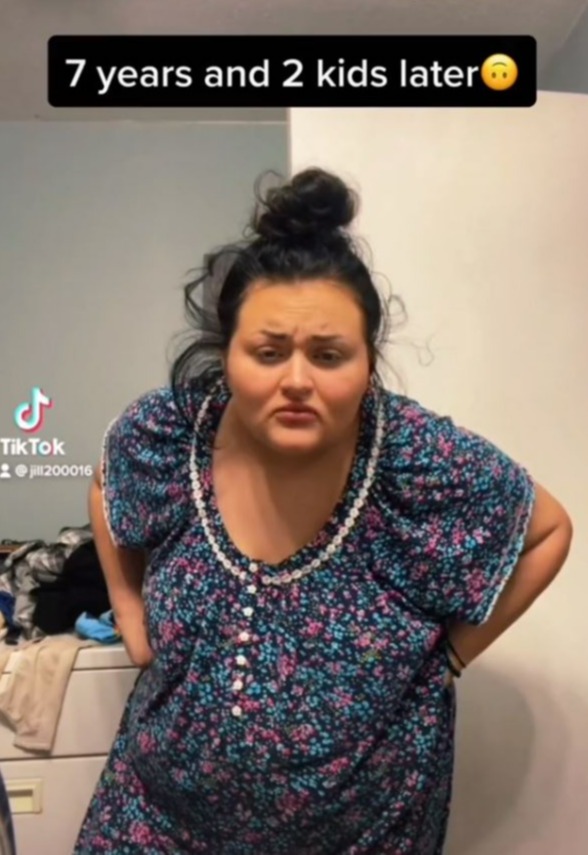