A GYM has been blasted for sending a "vile" email to members asking of they could "pinch their fat".

Anytime Fitness, which has more than 160 branches throughout the UK, was slammed for the "body-shaming" message of its summer promotion. 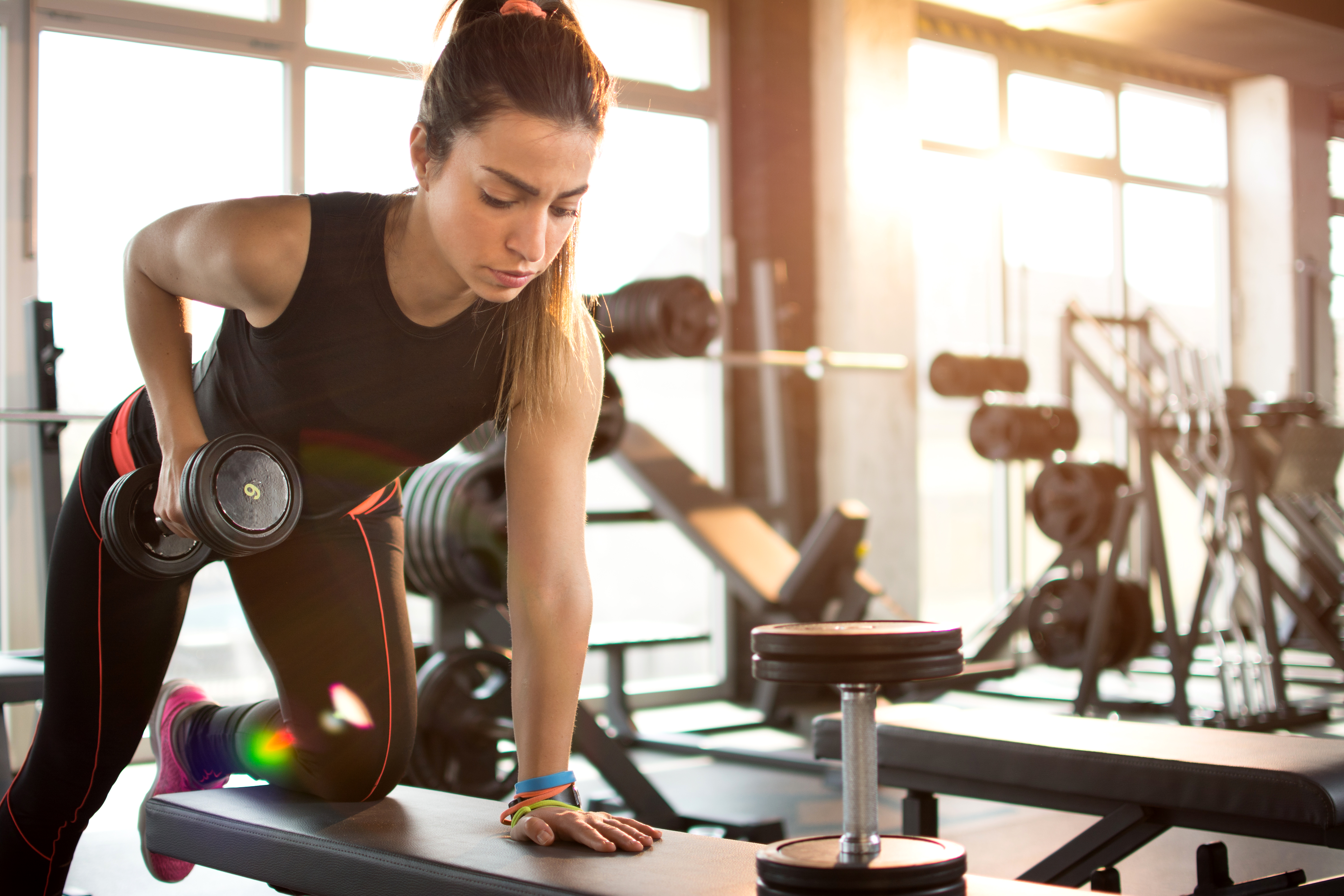 Posting on Twitter, a "horrified" woman called Mora shared screenshots of an email she had received from the American company encouraging her to get fit for summer.

It started off pleasantly, reading: "I need you to do me a favour. Think about the warm days of summer ahead.

However, its tone then takes an unexpected turn.

"And LOTS of pictures of you that will be posted online forever," it continued.

"LOTS of sucking in, side turns, skinny arm posts, and god forbid, a side pic while sitting down."

The email finished: "Take your hand, and grab the excess you have on your waist (front/back/sides).

"Can you pinch it? Or can you grab it? 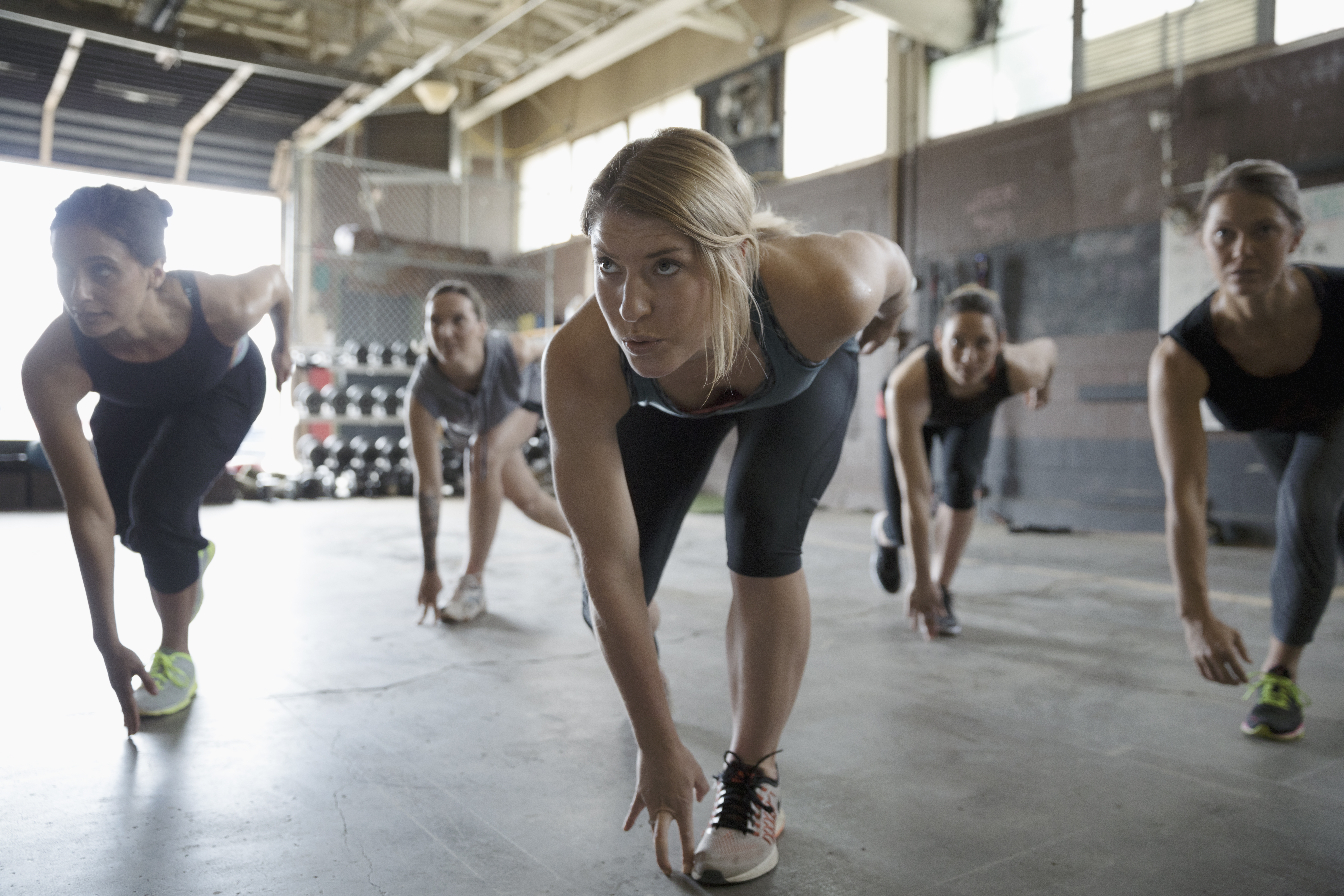 Mora's tweet has been 'liked' more than 1.3k times, and fellow social media users rushed to express their shock at the "vile" email.

One person wrote: "And they wonder why people don't join gyms. #fatshaming is not a motivator."

Another commented: "Who the hell thought that was appropriate?!"

A third shared: "If you have to pinch it out, probably that is something that keeps you alive."

Some explanation for the email came when Mora shared a screenshot of a Twitter reply from Mark Daly,  the company’s media director, who said: "Mora – I just spoke with the franchisee owner of the gym and expressed our disappointment.

"He apologised for his ill-advised attempt at humour and promised not to send similar messages to others.

"We will be re-training him to be supportive and encouraging.

"On behalf of everyone at Anytime Fitness, please accept our apologies."

She also shared an email from Daly where he explained to her that: "The message is concerning and completely contrary to how we coach the franchisee owners of Anytime Fitness gyms to communicate with others.

"We take great pride in being supportive and encouraging – never shaming."

Yesterday, we told you how ASOS has been mocked for a very revealing £9 buckle-up bikini which "looks like you put your bra on back to front".

We also revealed how a mum’s hilarious Amazon review has gone viral after she raves about how her new gym leggings can hold a bottle of rose.

And the Love Island girls have sparked an extreme underboob trend for summer 2019.