A WOMAN discovered her boyfriend was cheating on her thanks to his live photo blunder.

TikTok influencer Serena Kerrigan shared a “sweet” photo she was sent by her man of a hotel bed with a cuddly toy by the pillow. 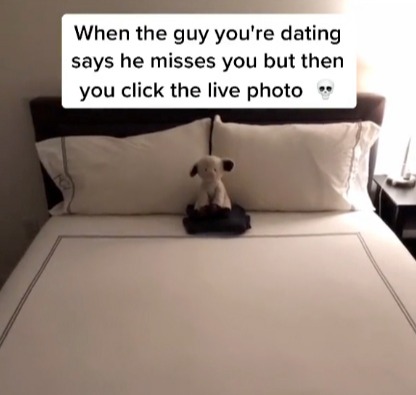 While the scene looked innocent at first glance, when Serena viewed the live version of the snap, the photo revealed a rather shocking detail.

Serena spotted her man was not alone in her hotel room, as a girl appeared jumping on the bed.

She added the text: “When the man you're dating says he misses you but then you click the live photo.”

The scorned woman added a skull and crossbones emoji to sum up how she felt about the love rat lothario. 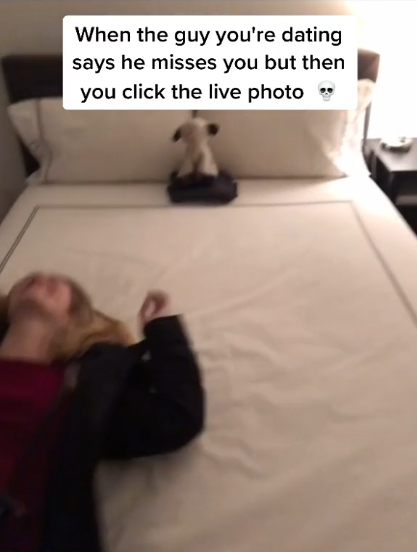 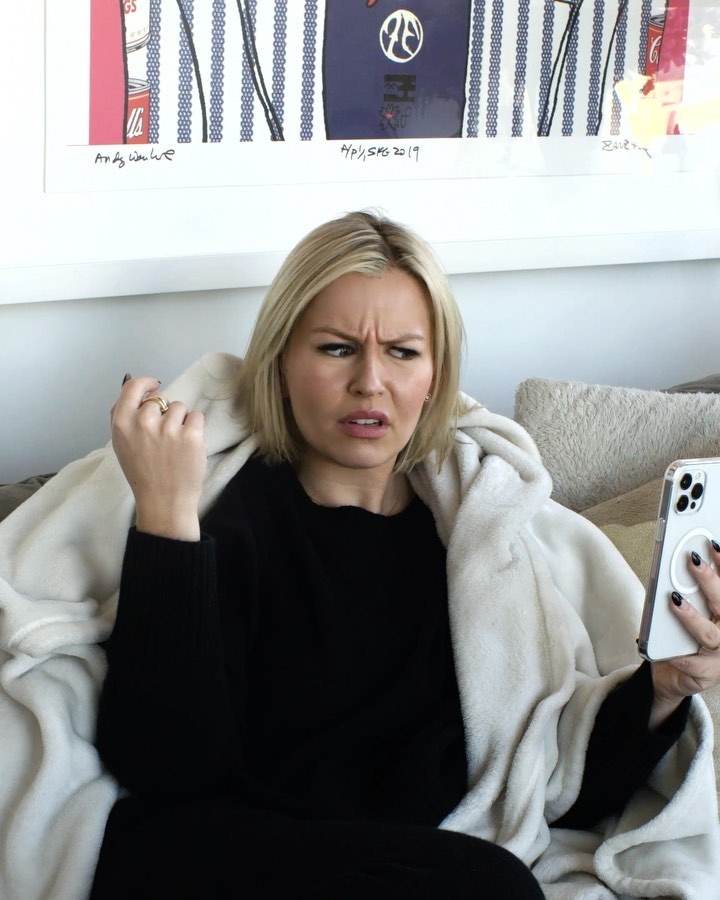 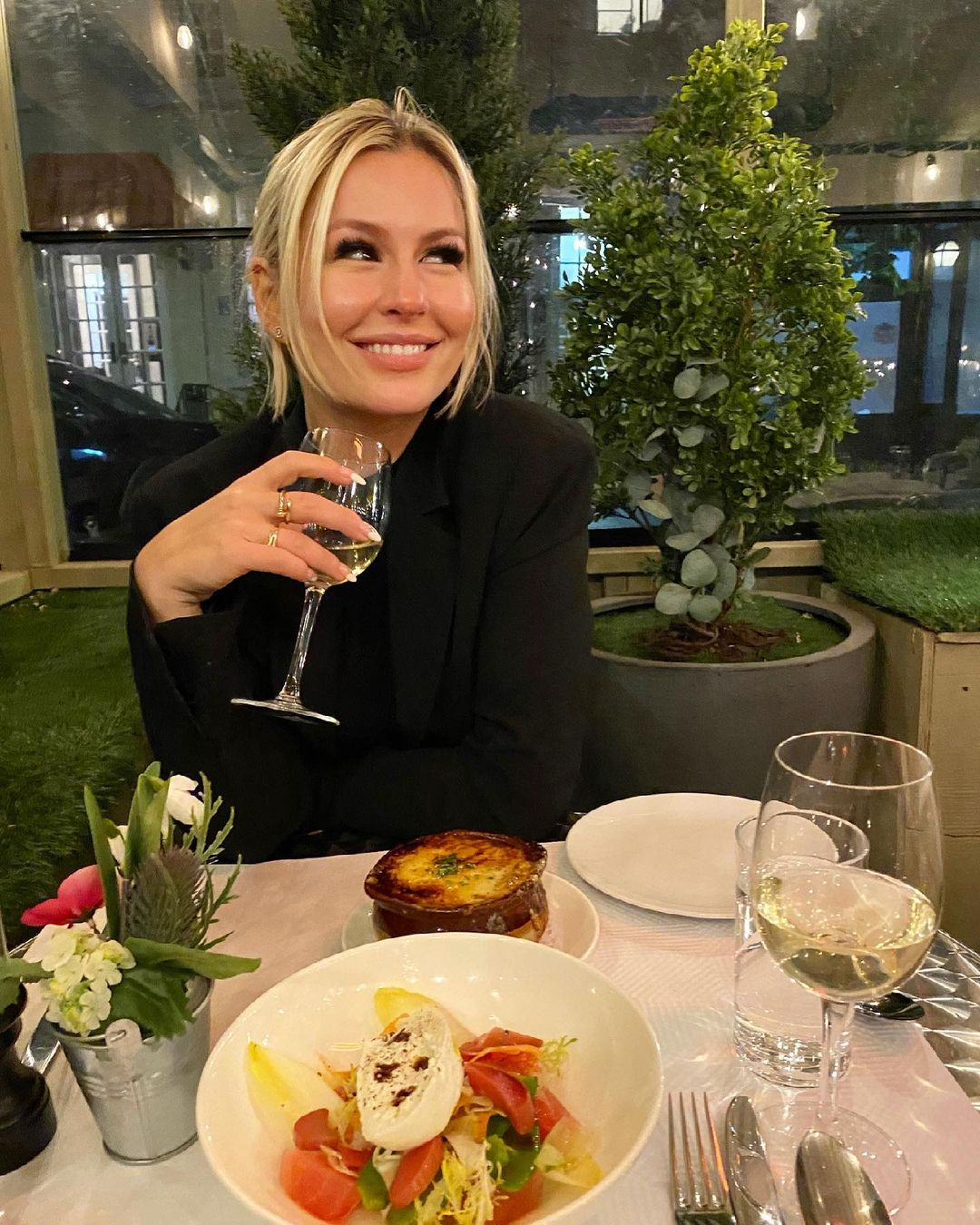 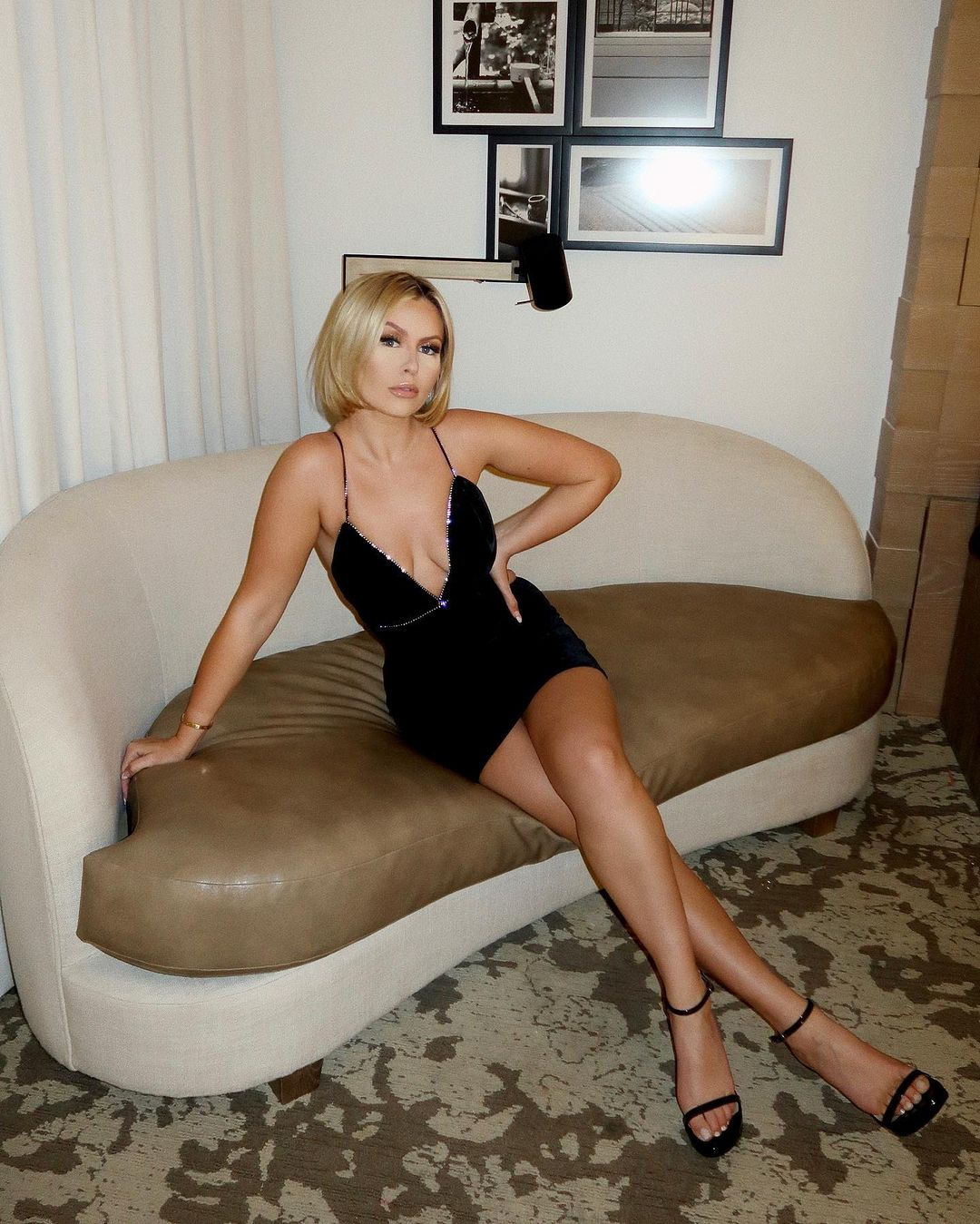 In the caption she wrote: “Looks like you have some company.”

Over 1.2million people have liked her video, with many taking to the comments to share how shocked they were.

One wrote: "My jaw dropped faster than she did.”

Another added: "You best believe I'm going through every pic in my phone right now.”

A third wrote: "Have your ringer up when you play the live photo because you can also hear the audio."

Previously, a woman reveals extreme way she caught boyfriend cheating – by tracking down location and searching house on property site.

Meanwhile, one woman found out her boyfriend was cheating when a friend sent her his online dating account – and his response will amaze you.

Plus, one scorned girlfriend covered her boyfriend's entire wall in text messages he'd sent other girls after learning he'd cheated.