AN ONLINE shopper's been left in hysterics after a fashion mishap that left one boob hanging out of her dress.

Chloe, 23, shared the video on TikTok, alongside the caption: ''Oh Polly, reality said no to girls with boobs bigger than a b cup.'' 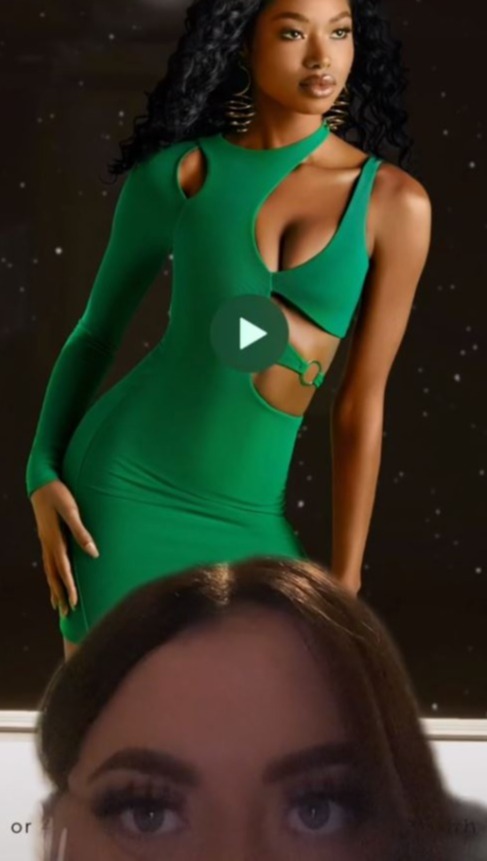 Browsing for a going-out dress, this shopper stumbled upon a forest-green bodycon dress with daring cutout detailing.

Happy with the garment she had just seen online, Chloe decided to add this to the basket and placed an order.

But what was delivered left her in stiches, as only one of her boobs managed to fit in the new dress.

''Honestly first time I’ve ever ordered from there and will be the last,'' she told the audience.

Viewers were in hysterics, with one commenting: ''I don’t know what I was expecting, but it was not that.''

''Dying at the fact you took that pic with someone standing watching,'' another laughed.

January 27: A money moon can spark extravagance but you stay in control

It appears that this is a common issue, as one shopper wrote: ''I’m a GG cup and can’t fit in to anything at oh polly.''

''This is so funny I’m wearing the dress in my pic I’m a DD just barely covered,'' read another review.

One critical person pointed out: ''I mean what do you expect with the models whom wear the outfits….

''There never big chested for showy things like what your ordered.''

Plus, shopper in hysterics after buying Molly-Mae’s £68 green suit from PLT range as she can’t believe what it looks like on.

Meanwhile, a woman ordered a huge, fluffy rug from Shein to make her bedroom cosier but when it arrived all she could do was laugh. 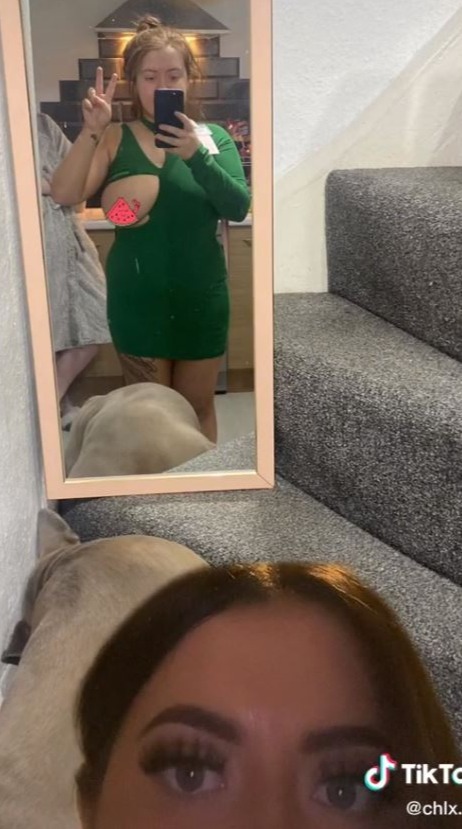