ACHIEVING the perfect brows is no easy feat and we've all probably suffered a few major fails along the way, with one woman instantly regretting her semi-permanent brow treatment.

It works by inserting pigment onto the top layer of the skin of the brow to make them look fuller and more defined but TikTok user @bakeryboss69 wasn't expecting her treatment to leave her 'looking like Angry Birds'. 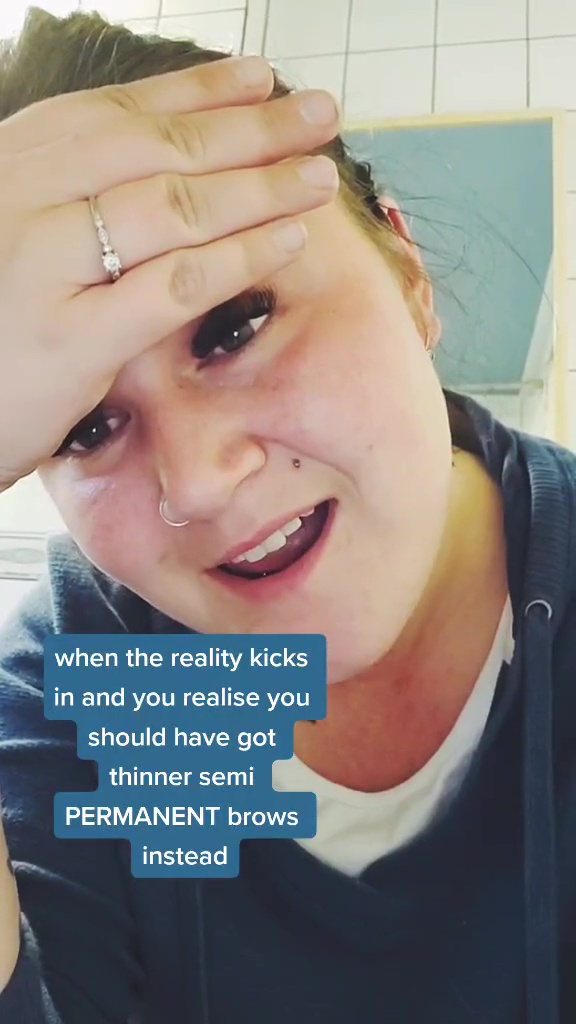 Sharing a video of her brow fail online, the woman revealed that naturally her eyebrows are quite thin and she may have been over-ambitious when it came to deciding the shape of her semi-perm brows.

She was seen covering her eyebrows with her hand in the video – that has been watched over 97k times online – before revealing the results of her treatment.

She joked: "When the reality kicks in and you realise you should have got thinner semi PERMANENT brows instead…"

Moving her hand away, the woman looked less than impressed as her brows were seen as two thick blocks of colour with a huge arch. 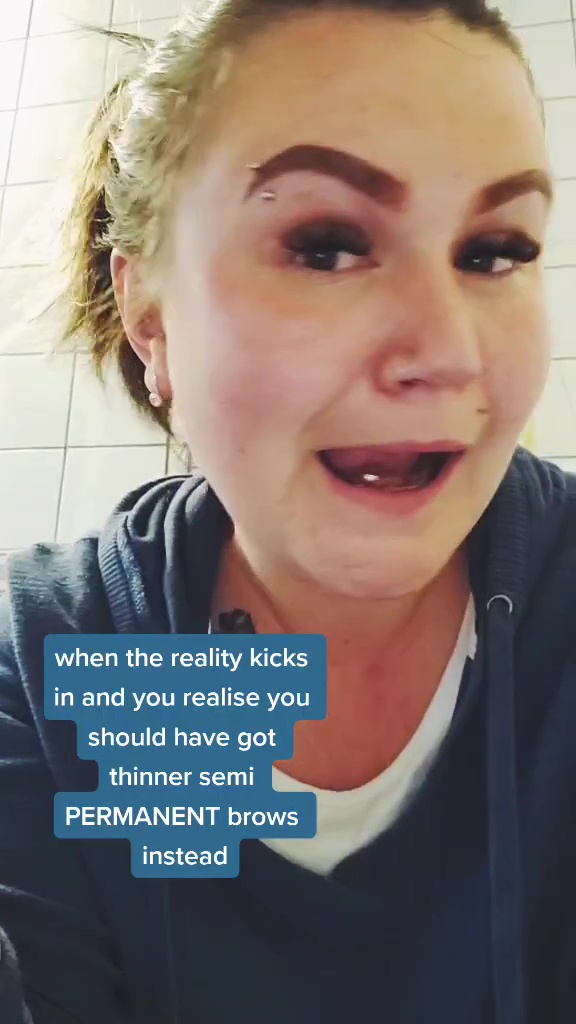 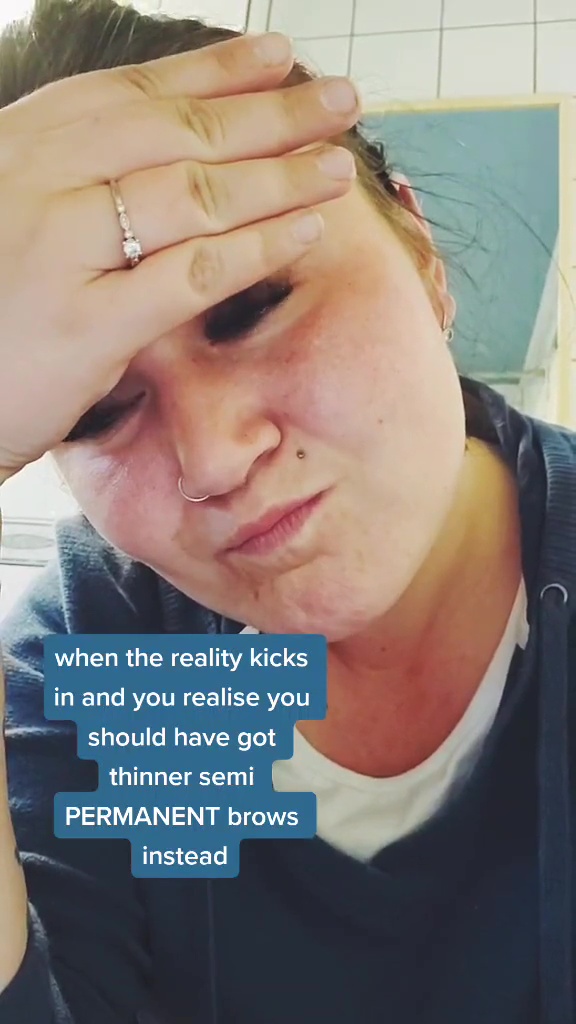 It was a far cry away from her natural brows, with some people unable to resits drawing comparisons between her new look and a character from video game Angry Birds.

"Oops. Angry birds," said one person, while another posted: " 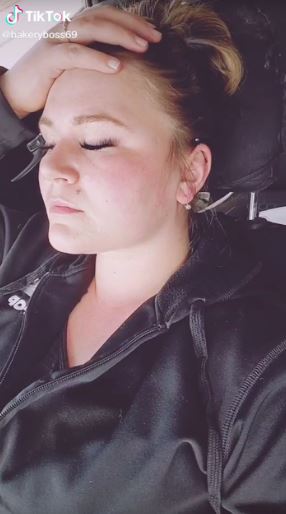 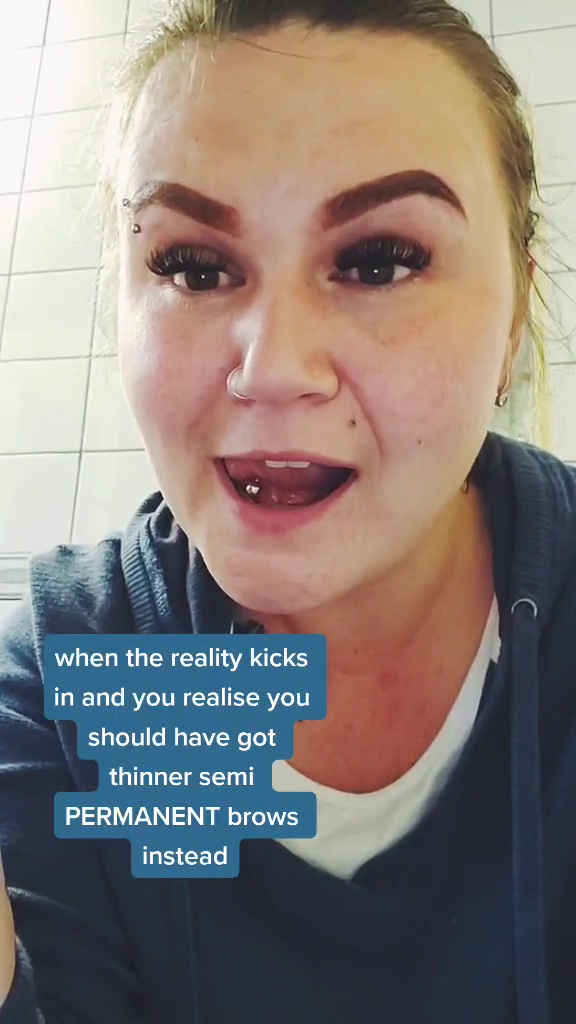 One beauty fan was left a little concerned, as they shared: "Not me seeing this 3 hours before my appointment."

Others, however, rushed to the comments of her post to assure her that her new brows would eventually settle down.

Explaining that her brows will take time to heal after being essentially tattooed, one person commented: "Looks great! It will lighten and soften once healed."

"It won't be as aggressive once healed. I just went through this too," one more revealed.

Another added: "Don't stress! They will change so much after a few days. I freak every time I do them but I know I only have to hide for a few days. Really it is ok!"

Able to relate, one person insisted: "Girl don't worry I looked like angry bird for 2 months… they're fine now. Trust the process."

Meanwhile, this woman's TikTok brow disaster will have you terrified to try the tint at home.

Plus, this woman urges people NOT to get their eyebrows microbladed after showing the horrific results FOUR years later.

And Mrs Hinch shows off ‘amazing’ eBay temporary tattoos for eyebrows – but ends up with creepy ‘hairs’ on her arm.