WE have all wanted a certain one person in our lives to learn from their mistakes – but how far would you take it in order to teach them a lesson?

One woman has sparked a debate with what she did, with some even branding her as “spiteful” in order to “prove a point.” 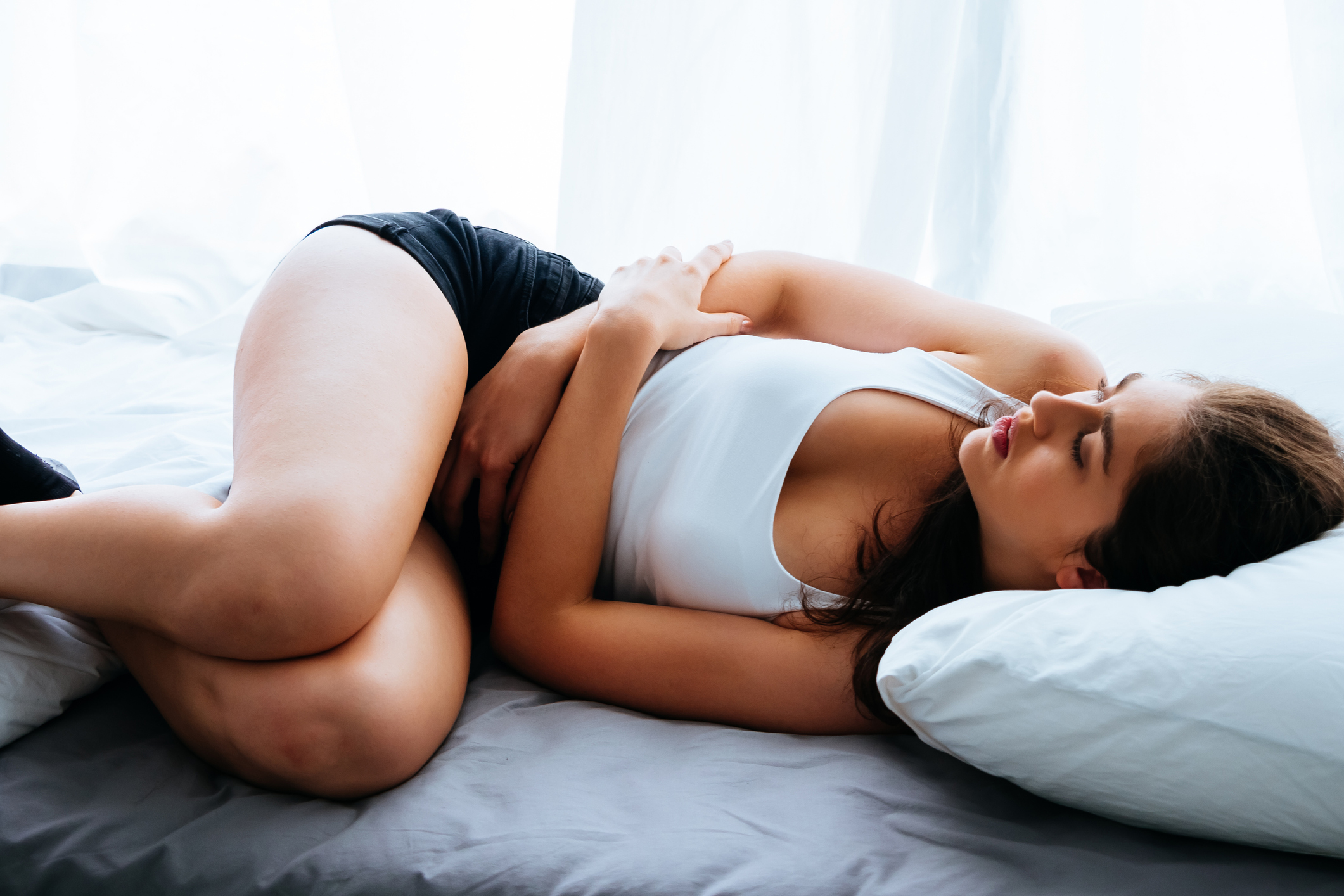 She had faked food poisoning and missed her boyfriend's meal to celebrate his new job in a bid to teach him a lesson.

The girlfriend explained on Reddit, that she and her partner love to cook together and often use the time in the kitchen to “bond.”

However, she said that her boyfriend has one cooking habit that drives her “insane” despite asking him a number of times to stop.

She says she feels that she has to “constantly keep an eye on him” as he has a “serious issue with cross contamination” as he switches from cutting raw meats to other foods.

FABULOUS BINGO: WIN A SHARE OF £15K IN SEPTEMBER

The woman, who is anonymous, also explained that when the pair were cooking recently, she noticed that he was using the same knife and chopping board that he previously chopped raw pork on, to chip vegetables on.

She wrote: "I then told him that we couldn’t use the onions and radishes for this dish because I was not about to top my carnitas with them now that they were contaminated with raw pork.

"He flipped out and kept saying, 'It’s not like it’s chicken.' I said, 'So what? It’s still raw meat and there’s still potential for food-borne illness…'"

It exploded into an argument and the pair ate dinner separately.

The next day they were due to celebrate her boyfriend's new job by visiting his parents for a big family dinner.

However, the woman thought this was the best time to teach him a lesson, and “faked being ill” by staying in bed all day.

When her boyfriend asked what was wrong she said: "I don't know, I mean I did eat those onions and radishes that you were so pressed about."

She let him go to his parents' house alone, and said she received messages from his family accusing her of being "extremely rude" and "an unsupportive girlfriend" for missing the event.

She continued to write: "I do feel guilty about missing this dinner since it was important to him.

“But I was also at my wits' end as I’ve tried to talk about the contamination thing with him nicely MANY times in the past, but he always gets p***ed off about it and then doesn’t change his ways."

'I do feel guilty about missing this dinner since it was important to him.'

But when she asked for advice on the online forum, she was hit back with mixed responses.

One wrote: "Yes, he should make changes so he doesn't cross-contaminate.

“But this was hella petty of you, and you missed an important event just to prove a point and be spiteful? This is very immature."

A second expressed: "You're not entitled to lie to your boyfriend to teach him things, and you chose a horrible time to do it where you weren't there for him to celebrate his achievement with his family.

This was hella petty of you, and you missed an important event just to prove a point and be spiteful?

“He's being stupid and careless, yeah, but you're lying and putting on an act in order to force him to change."

But others said she was right in what she did by adding: "I wouldn’t argue with him about food safety in the future, I just wouldn’t eat anything he prepared that you don’t feel is safe.

“He’s going to put someone in the hospital with his indifference to sanitation. Don’t let him bully you into putting yourself at risk."

In other news check this, mum totally divides opinion after advising women to learn to cook, buy lingerie & give their man space to keep men happy

Or check this, life coaches six tips to get someone to INSTANTLY like you

Meanwhile, a hairdresser reveals exactly how much shampoo you should use to get perfect locks – and you’re set to be shocked.