SMEAR tests are absolutely crucial for picking up changes in cervical cells which could lead to cancer.

But women aren't being warned about the side effects of treatment in cases where there are abnormal cells. 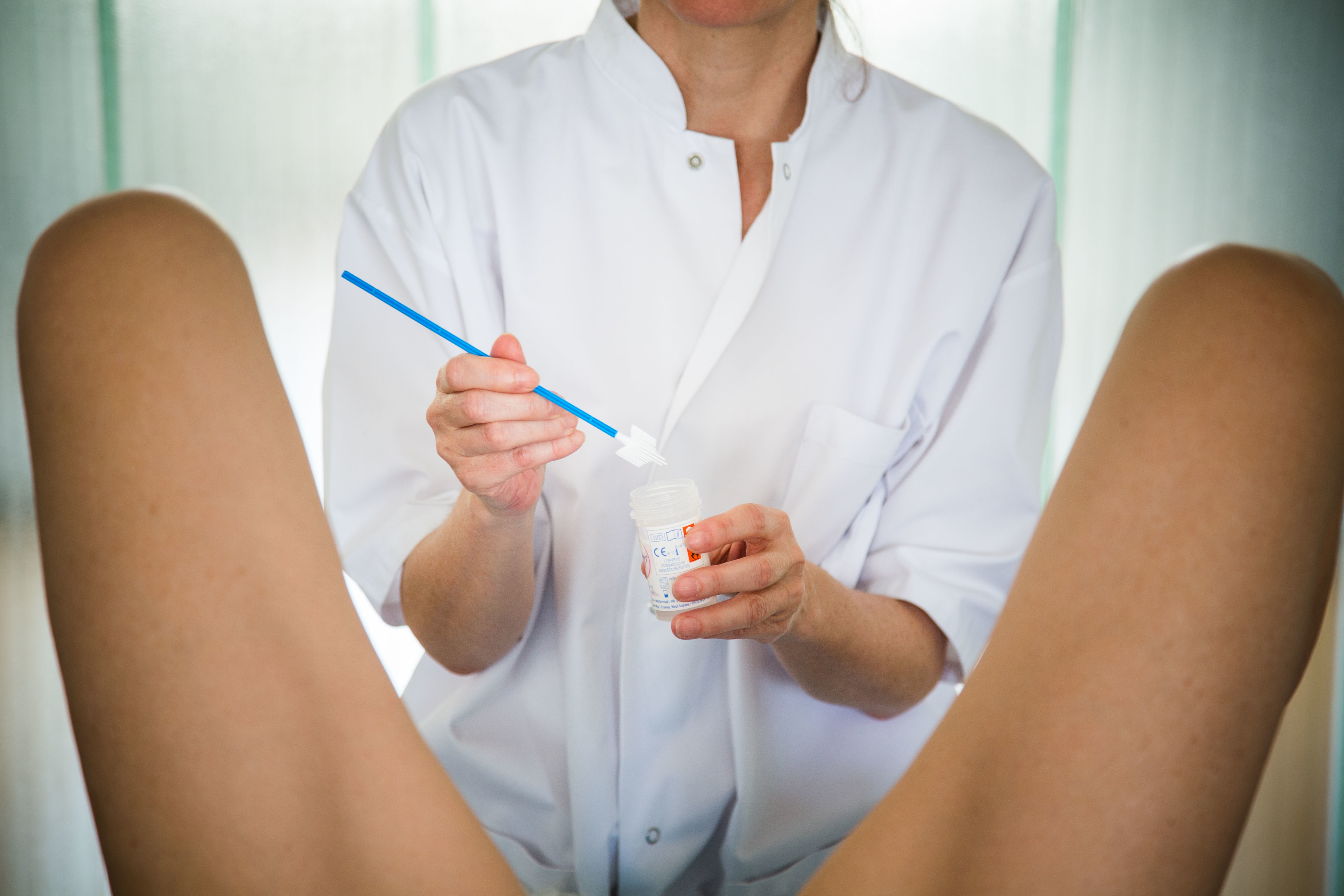 New research by Jo's Cervical Cancer  Trust has found that many women aren't prepared for things like pelvic pain, bleeding, anxiety and a loss of libido.

And many of those who have been treated remain fearful of their cancer risk years after treatment.

Around 220,000 women are diagnosed with cell changes every year in the UK.

Treatment given out to prevent those changes from developing into cervical cancer has a 90 success rate.

Despite its effectiveness, however, treatment can come with side effects and often women aren't informed about that.

But it can have side effects

In a new report, experts have found that one in five women said that the possible impacts of treatment weren't explained to them.

86 per cent had bleeding or spotting for up to six weeks and one in seven were unaware of that common side effect.

Just 9 per cent were told to expect changes to their sex life but nearly 50 per cent of those interviewed experienced changes caused by a loss of libido, poor body confidence, fear of HPV transmission or pain during or after sex.

Treatment can have a massive impact on mental health too.

71 per cent of women surveyed at experienced anxiety and 24 per cent reported having depression – but only 6 per cent were warned about experiencing anxiety.

The devastating thing about cervical cancer is that there are no obvious symptoms during the early stages.

But vaginal bleeding can often be a tell-tale sign – especially if it occurs after sex, in between periods or after the menopause.

Women are offered smear tests from the age of 25 which look for any abnormalities in the cervix, but if you are under the age bracket, and you notice any of the following symptoms, you've got to push for testing.

Other warning signs include:

And if it spreads to other organs, the signs can include:

That lack of warning, the charity said, is leading to women being unable to cope with the impact of treatment and no access to support.

Most women won't experience a recurrence or go on to get a cervical cancer diagnosis after having treatment.

Despite that fact, the vast majority of women said that that was their main fear.

And nearly half said that they were worried about their fertility – even though there's no greater risk of miscarriage from having treatment.

Charlotte Brooke was diagnosed with cell changes in 2018 when she was 25.

“I didn’t really understand what my results letter meant – all I saw was ‘stage 3’ and lots of medical terms, so I immediately thought I was going to get cancer," she recalled.

"At my first appointment my doctor told me I was ‘one step away from cancer’ and also that I might not be able to have kids, which was awful to hear and I wasn’t quite sure how to process everything.

"It would have devastated me."

She said that although she was glad to have had treatment, it was a terrifying time – particularly as she had to cope with heavy bleeding afterward which she hadn't been warned about.

Patients are being 'overlooked'

Rebecca Shoosmith, Head of Support Services, Jo’s Cervical Cancer Trust: “While treatment for cell changes remains highly effective, we must start to see it as more than just a simple procedure and acknowledge the impact diagnosis and treatment can have on women.

"There has been lots of focus on the needs of those attending screening, and of those with a cancer diagnosis, but this is a group who have previously been overlooked. Better information provision and support for those having treatment is essential.”

A big issue is the stigma around HPV, with women saying that they felt "dirty", "ashamed" and "insecure" following their diagnosis – something which experts predicted would get worse as HPV screening becomes more prominent.

Fabulous has partnered with cervical cancer charity Jo’s Trust to launch #CheersForSmears, a campaign aiming to ensure women across the UK attend their screenings, no matter what.

With around 3,200 women in the UK now being diagnosed with the disease every year – a number that is set to rise by around 40% within 20 years – and one in three dying from it, it’s clear we’re facing a cervical cancer time bomb.

Many say they can't get convenient appointments to fit around their jobs.

In many surgeries, smear tests are only available at certain times or days, making it difficult for some women to book an appointment.

That’s why #CheersForSmears is calling on GPs to offer more flexible screening times and make testing available outside of office hours and at weekends.

We also want employers to play their part in helping to ensure that their female employees can attend potentially life-saving cervical screenings if they are unable to get an appointment outside of working hours.

Help get your employer involved by emailing [email protected]

Rebecca continued: “While for many women diagnosis and treatment is relatively straightforward, it is clear that for others it is the opposite.

"The psychological impact can be significant and feeling uninformed will only add to women feeling less able to seek support. While appointment time in colposcopy is limited, there is a clear need for greater discussion about side effects.

"Other health professionals such as GPs and practice nurses should also take the time to ask questions and ascertain if further support is needed.”

Marianne Wood, Nurse Colposcopist, said that it is "vital that women fully understand what is happening to them and feel able to manage any side effects".

"We must remember that every woman is different and will need an individualised approach to their treatment.”