When I was in my 20s and already a doctor, I still let my sexual partners believe they were the experts in female anatomy, despite the fact that I was studying to be an OB/GYN. These men would tell me things that were untrue and I would count ceiling tiles while they fumbled around in the wrong ZIP code, if you know what I mean.

Instead of correcting them, I just nodded and faked my share of orgasms because I prioritized men feeling comfortable over my own sexual pleasure.

It’s enraging that faking orgasms to satisfy a man’s sexual script has not been confined to the trash heap of bad history. Studies tell us that up to 67 percent of women who have experienced penile-vaginal intercourse have faked orgasms. All for reasons painfully familiar to me: not wanting to hurt my male partner’s feelings, knowing I won’t be listened to, feeding his ego or simply wanting the sex to end.

We rarely talk openly about what’s required for a woman to have a good sexual experience, and so many heterosexual women learn the mechanics of sex and female orgasms from movies (most of which are written, directed and produced by … men). What I like to call the three-strokes-of-penetration-bite-your-lip-arch-the-back-and-moan routine.

The other place women learn the mechanics of heterosexual sex? From the least educated person — a male partner who, statistically speaking, likely induced many fake orgasms. 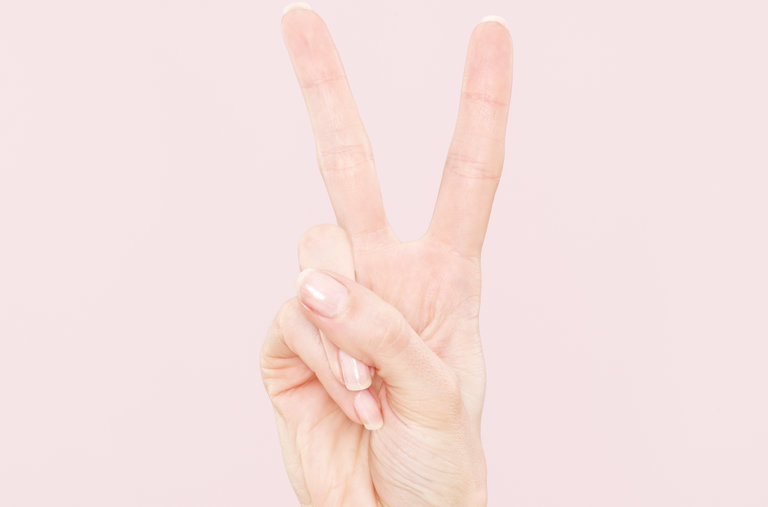 More than once I’ve had a male partner ask to have his female partner’s clitoris pointed out during a gynecological exam. While it’s great that he’s interested, I also think, “Come on, dude, you’ve been together for 10 years and you’re asking me?”

So I smile, give him an anatomy lesson and point out that he was with the local expert all along. It’s no wonder that the joke about men being unable to ask for directions never gets old for women.

Women deferring to men about most things is infuriating enough, but about their most intimate body parts?

Many years ago I decided to take back my body and claim my confidence. This was about both owning my years of education and accepting only a worthy male partner. A man truly interested in learning what I like.

I learned that a healthy conversation starts early on in the sexual encounter and may include “Tell me what’s working for you.” Or even better: “Show me what you like.”

If those conversations were unnerving to my partner or not accepted, well, thank you, next.

As I began to think about how women often prioritize their sexual responses to please men, I looked at other aspects of gynecology with that in mind. And once you start viewing every discussion we have about the female body from the perspective of how it advances the patriarchy or how it pleases men you can’t un-see it.

It is a red pill.

Consider vaginal discharge. Even though urinary incontinence is far more common a problem, it’s discharge that brings women to the office in tears. It’s discharge that is referred to, and something else I can only describe as vaginal mayhem, in absurd articles about “winter” or “summer” vagina. Articles designed to prey on intimate fears about intimate places — as if the vagina, an internal structure that is capable of handling menstrual blood and stretching and even tearing to deliver a baby, is constantly one drop of water or wrong pair of underwear away from total meltdown.

One or two milliliters of normal discharge — a sign of a healthy vagina, and production during intercourse is unquestionably a good thing — is somehow taboo, while men’s ejaculate, which comes out of the very tube from which they also urinate is often glorified, especially in pornography.

Then there is the anatomy itself. More and more patients are asking if they are “normal”; women are wondering if their vaginas are “too loose” and their labia minora (inner lips) are too large for a man to find attractive.

There is a ridiculous myth that vaginas should be abnormally tight for sexual pleasure, which is the justification for so-called vaginal rejuvenation. As if the tightness of virginity is somehow desirable to women. And every OB/GYN I know has been asked by a man to sew his female partner “extra tight” after she has split open to deliver his baby. Sometimes they are joking. Sometimes they are not.

Can you imagine a man getting a penile reduction so that it looked more presentable to his female partner or better in yoga pants?

Yes, I’m angry with men. The things I have heard women cry about — things told to them by men — are weighing more heavily on me as I age because they’re not going away. If anything, it feels to me as if the anxieties are increasing.

Social media likely plays a part: the growing number of platforms where women can be subjected to unattainable — and unhealthy — standards. Equally nefarious is the possible profit motive: doctors benefiting financially from women feeling badly about their anatomy, so that they undergo unnecessary and understudied procedures.

I want all women — straight, gay or bisexual — to know that their sexual enjoyment is for themselves.

While it can be shared, for too long the sexual pleasure of women has been defined by the expectations of a patriarchal society. If any man (in my experience of listening to women, passing judgment on women’s genitalia seems a uniquely male trait) is fortunate enough to see you naked, the only questions he should actually have are how-to’s and “How did I get this lucky?”

Dr. Jen Gunter is an obstetrician and gynecologist practicing in California. The Cycle, a column on women’s reproductive health, appears regularly in Styles. 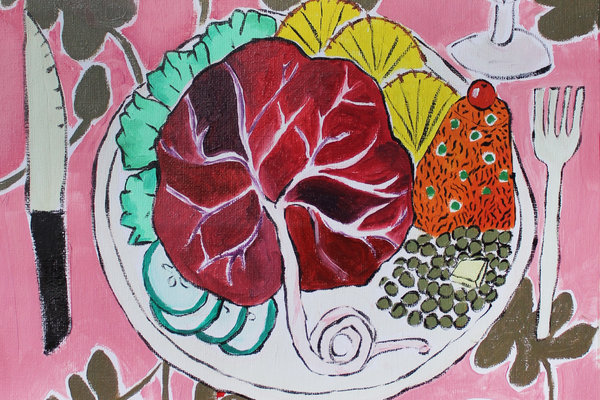 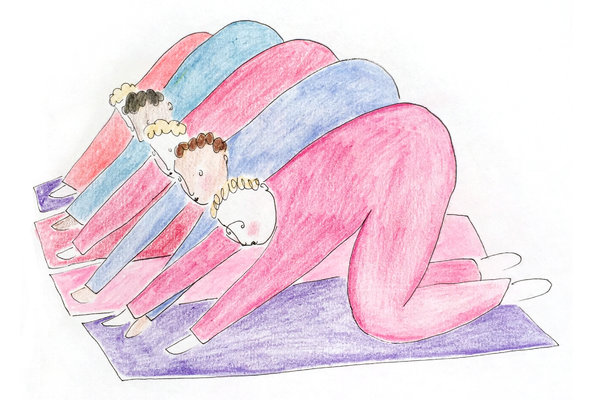