PORRIDGE is a globally loved breakfast for being filling, tasty and affordable.

But, could it be improved so it becomes the first thing you think of when you wake up in the morning? 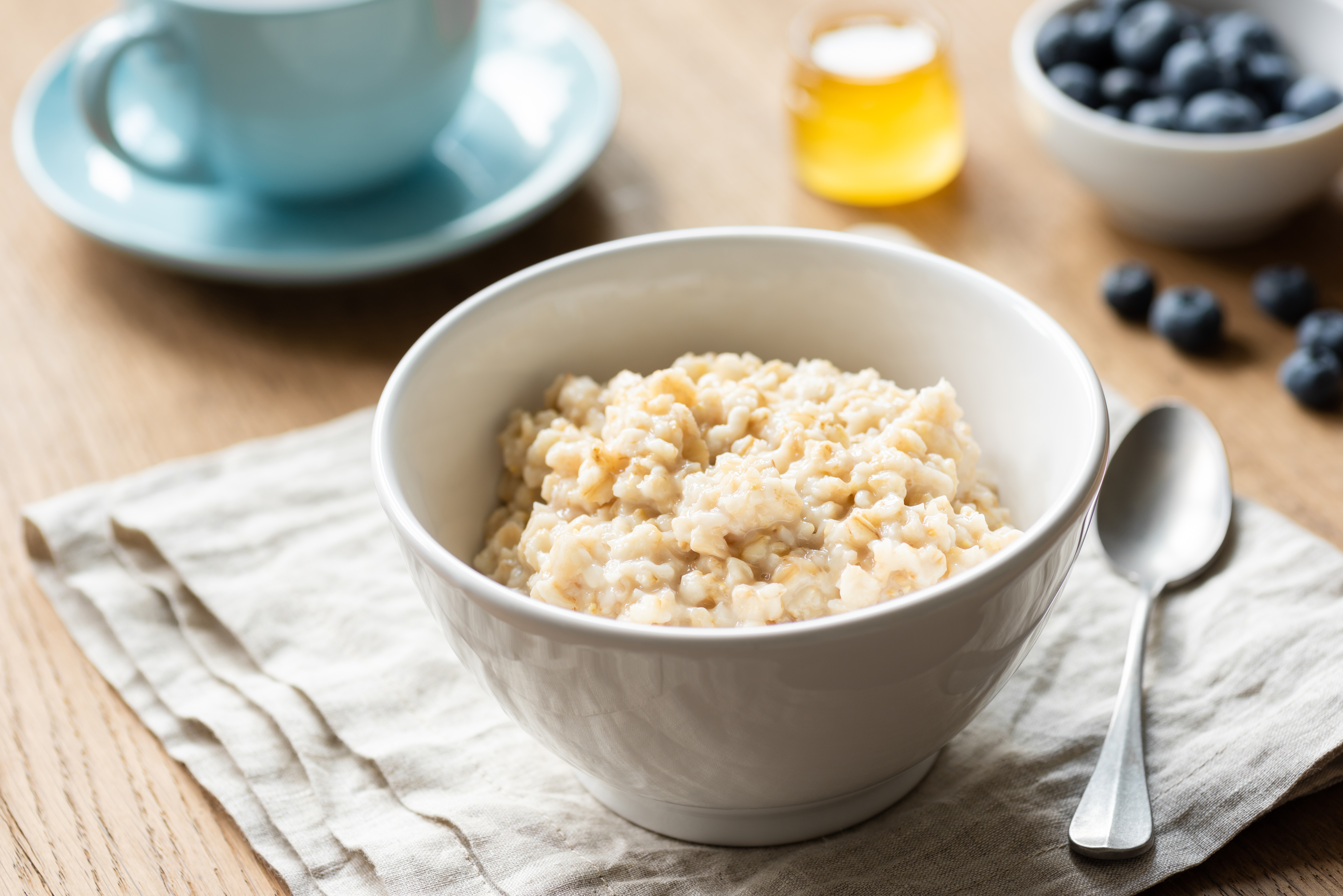 On Reddit, a foodie recently shared their top tip for adding “depth” to the bowl of goodness.

She wrote: "Toast your plain oats first in a dry skillet.

"Medium-high heat, just keep an eye on them until they start to go brown and smell like cookies.

"It adds a bunch of depth of flavour to an otherwise slightly bland dish, with no additional cost or calories."

Adding in this method to your porridge process could also eliminate the need for added sugar, syrups or flavourings that some people like to add.

The tip brought out a lot of comments and nearly 2000 upvoted the gourmet hack.

One added another use for the method, saying: "Toasted oats in yogurt is also a good low fat low sugar alternative to granola

I was trolled over my small boobs before op, says Love Island’s Molly Smith

Another said: “Damn. I grind mine in a coffee grinder to add to protein shakes for breakfast.

“I’m doing this in the morning. Great idea!”

"I hate granola for some reason. This is the exact alternative I’ve been looking for!"

Some even tried it with steel cut oats and overnight oats, calling it: “A good low fat and healthy diet option."

Another added: "Yes I used to make a breakfast recipe by toasting oats and then cook them with yogurt."

A commenter remarked: “Damn I've planned to finally toast some coconut and almonds for the first time and yet this didn't occur to me.

“Looking forward to trying it – thanks!”

Another said: “Absolutely trying this!

A Tiktok trend for baked oats took over this year and one even said: “I generally bake my oats but I'm looking forward to giving this a go since I already do it with rice.”

One concerned commenter asked: "This might be a silly question but are the toasted oats eaten raw?

To which another replied: "Well, no, they're toasted.

"If the concern is that they aren't cooked enough, you can 100% eat totally untoasted oats. They're steamed so they can be rolled, so they're cooked anyway." 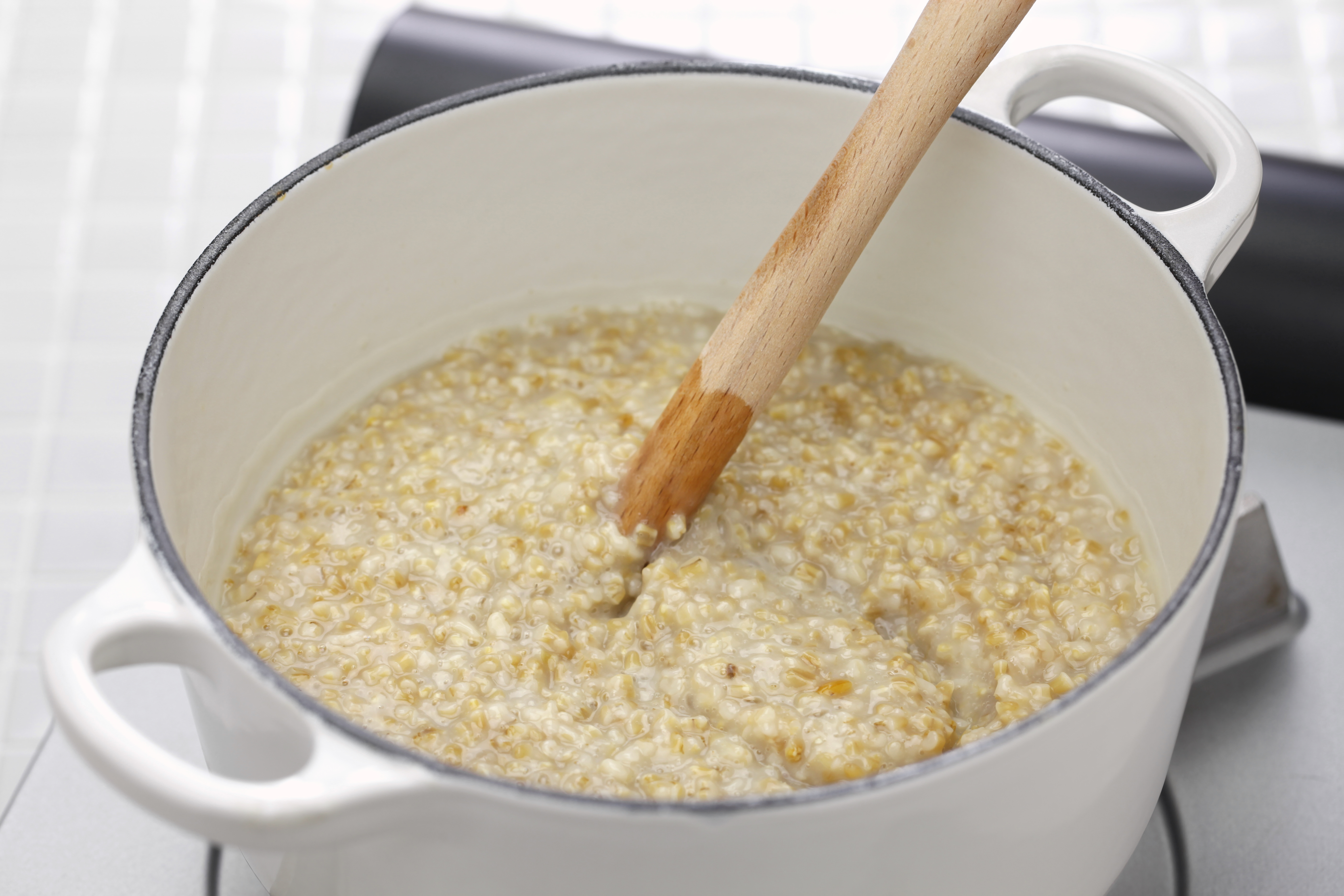 For more food hacks, check out how to make the ‘best’ chocolate orange cake WITHOUT baking & it’s really simple