UNO has announced that you cannot stack +2 and +4 cards on top of each other and it’s got people losing their minds over it. 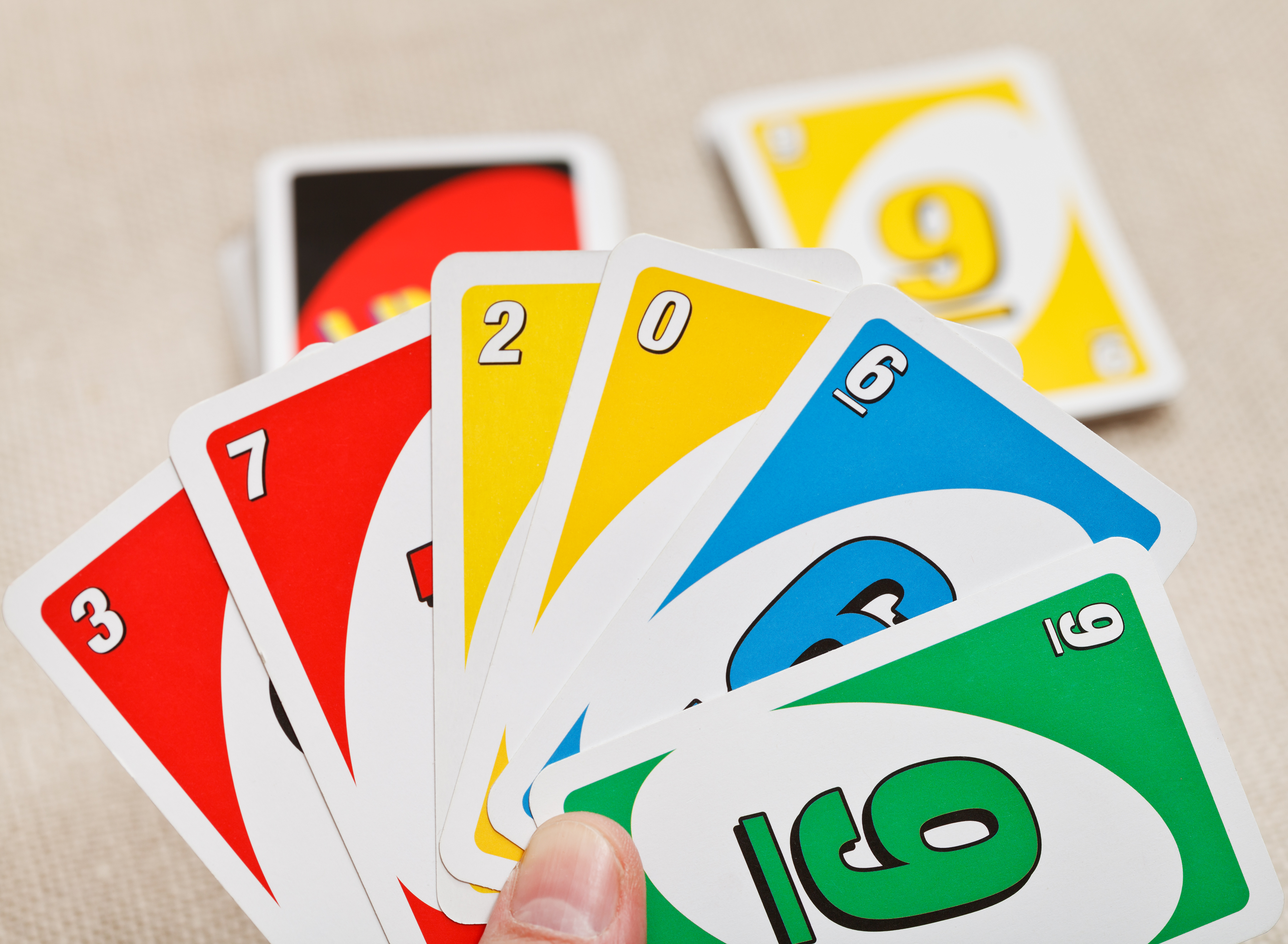 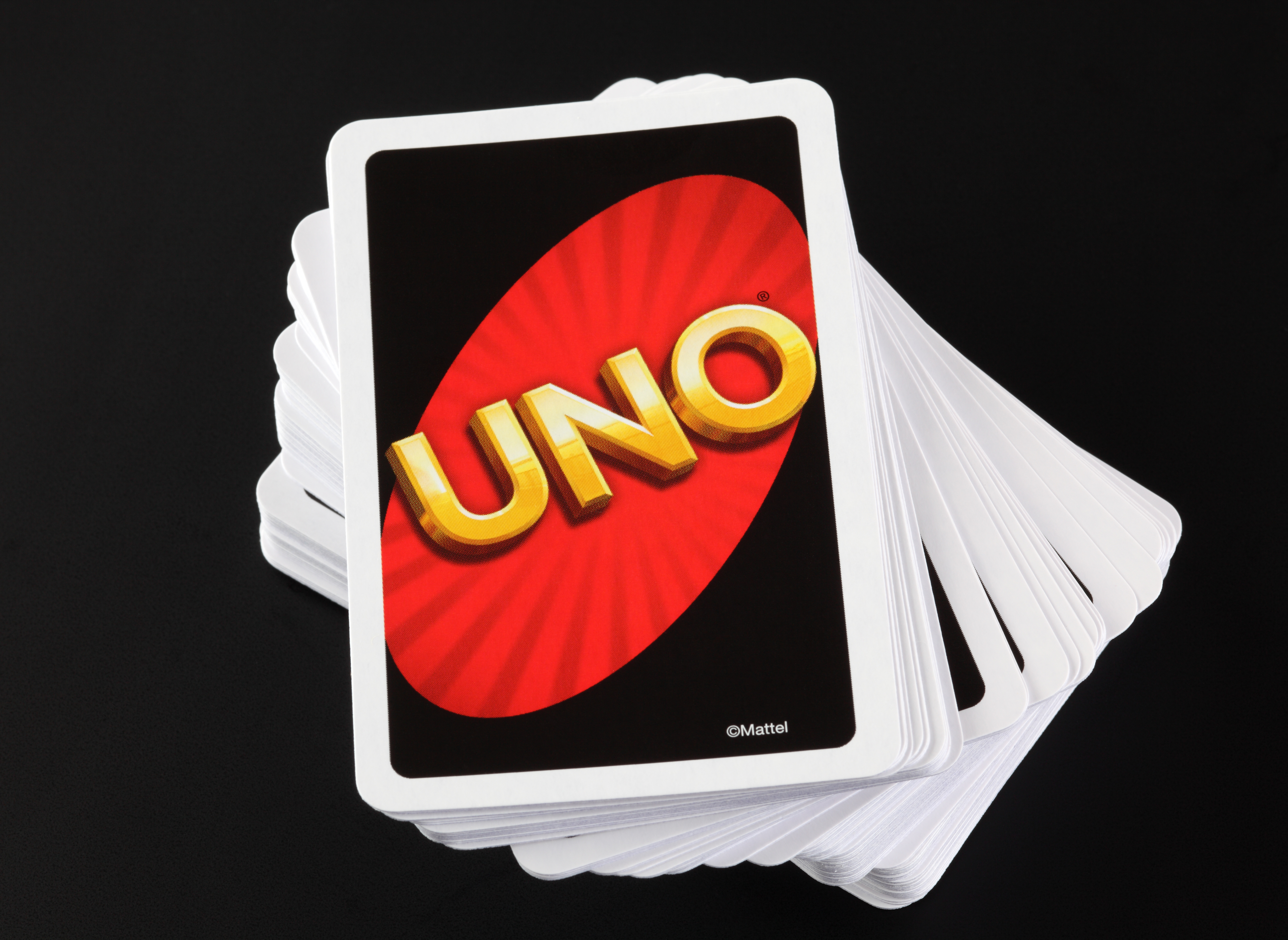 “If someone puts down a +4 card, you must draw 4 and your turn is skipped.

This means that the stacking of 'pick up' cards is illegal. If a +4 is played the next player must collect four cards and skip their turn. If a +2 is played it's a two card pick up and a skipped turn.

The tweet urged shocked Uno fans to “go ahead, roast us.”

And after its huge cult following, Uno’s fans who have been playing Uno with friends and family, as a hobby or competitively, on holiday or in the office had thought they had the rules of the game down – but now it feels like their whole life has turned upside down.

The twitter storm that followed had comments such as “My whole life has been a lie” and “Delete this.”

To break it down a little further, the rule means that if a player puts down a +2 card, the next player simply draws two cards, and skips their go. No stacking whatsoever.

One Twitter user expressed his disbelief that he had played the game wrong all his life.

He commented: "Ok so no stackable draw-twos, but draw-until-you-can-play is an option. Go home UNO you're drunk."

When one fan asked: “So does that mean if a players throws down a +2 card, then the next player (not the one that drew two) cannot throw down another +2 card right?”

Uno responded with: “No. When a +2 is played the next player must draw 2 cards and lose their turn. They cannot stack.”

Sport show retailer Footlocker’s tweet added: “Dear Uno, that’s not even how you play Uno. From everybody.”

So far the tweet has had 10k retweets and 16k likes. 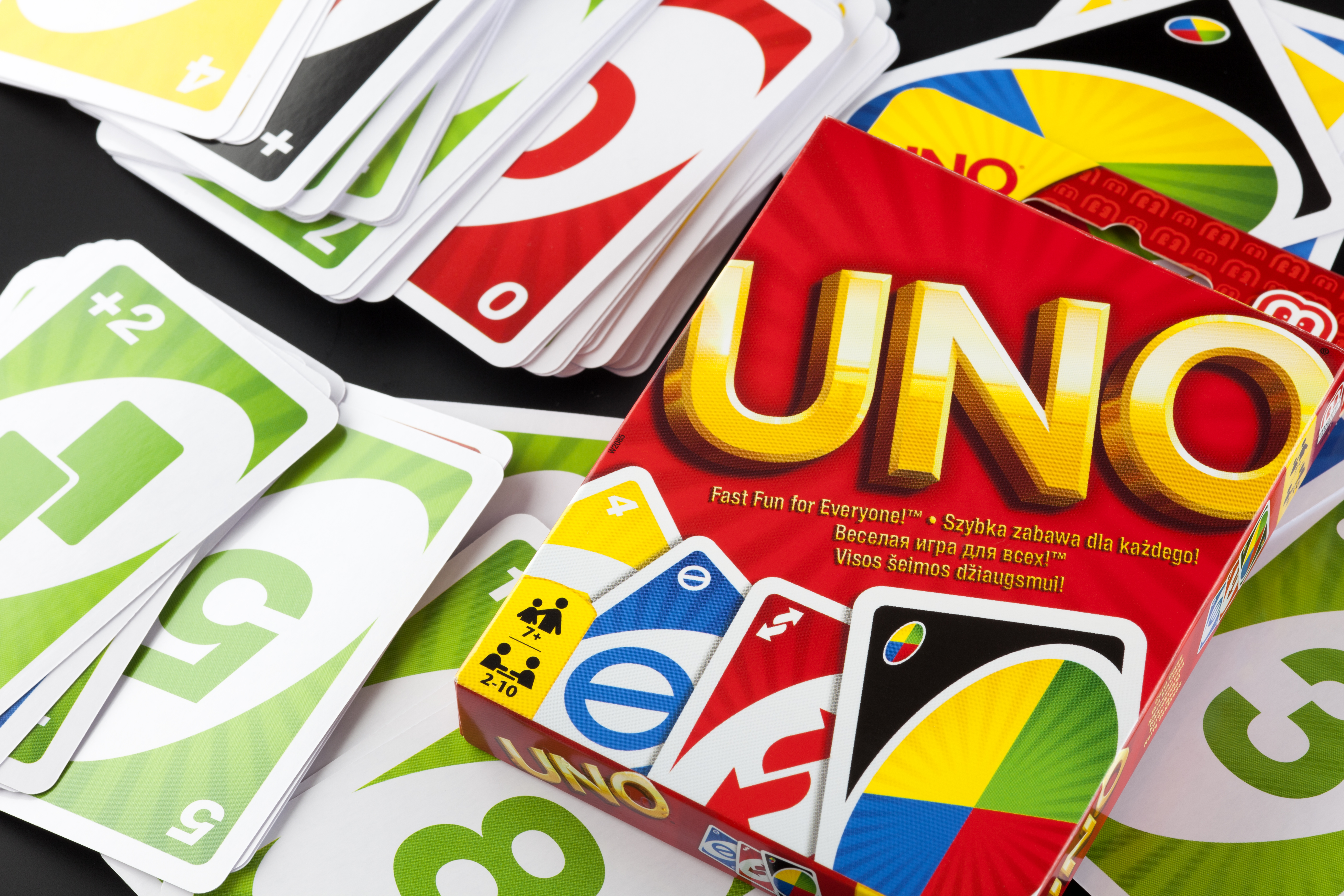 Plus, read about the couple who made a million by flogging their card game.

Also, these are the board games you can buy right now.

And finally.Uno fans stunned to learn the have been playing the game all wrong.