Aaron Rodgers said his relationship with Danica Patrick was “great” for him in a rare comment about his race car driver ex.

The Green Bay Packers quarterback reflected on their romance Wednesday and said they bonded over their mutual spirituality.

“I was dating Danica, and that relationship was great for me because she is on her own journey and spirituality is important to her,” he said on the “Aubrey Marcus Podcast.”

“We both were finding our way, learning about different things [and] practicing meditation techniques.”

Rodgers, 38, and Patrick, 40, broke up in July 2020 after two years of dating, with her rep confirming to Page Six that the couple were “no longer together.”

It didn’t take Rodgers long to move on, as he announced his engagement to actress Shailene Woodley in February 2021, but they ultimately broke up a year later. Patrick, meanwhile, moved on with Carter Comstock, though the pair split before her 40th birthday. 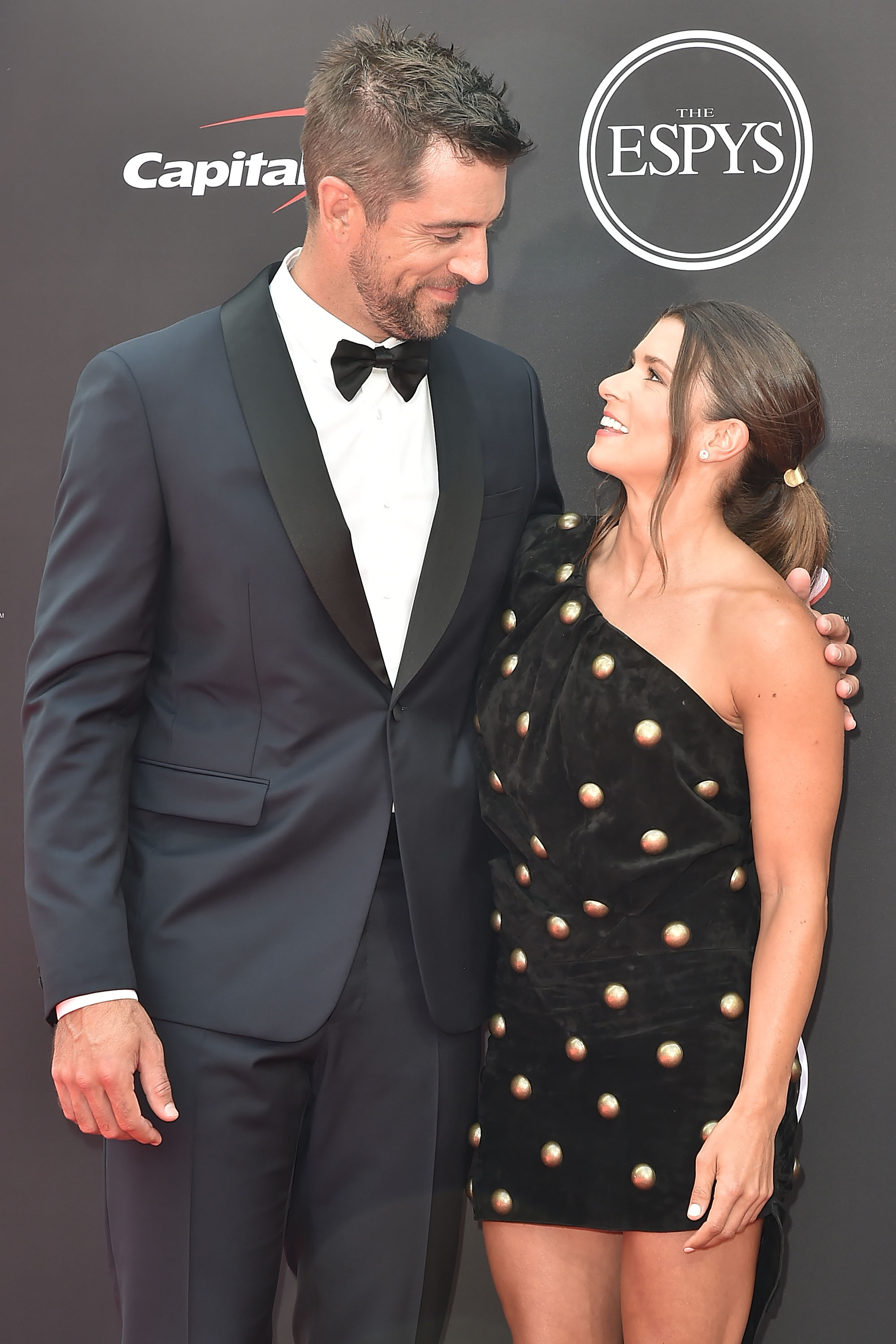 “I think that turning 40 and being single … I was in a lovely relationship for a year, and that ended in January, the beginning of the year,” she told Fox News in a June interview.

“To sort of step into my next decade alone was like, wow, OK, that kid ship might be sailing. I have no plans for my birthday right now because I’m now all of a sudden alone.”

Fortunately, the former NASCAR driver found a positive outlook with help of her friends.

“There were some of those feelings of sadness in a way,” she said. “But I also love being able to be spontaneous and spend time with my girlfriends and go on trips. My life these days is like a jigsaw puzzle that I’m fitting together [with] work trips and play trips. So I’m going to focus on that. And when the right guy comes along, I’ll know it.”