Pete Davidson is not married despite announcement claiming otherwise

The woman busted for entering “Saturday Night Live” star Pete Davidson’s Staten Island home had previously sent him a barrage of unwanted gifts, prosecutors revealed in court Friday — as a judge slapped a restraining order on the suspect.

Michelle Mootreddy sat behind a screen of white metal bars as she was arraigned on burglary, trespass, stalking and harassment raps during the virtual hearing in Richmond County Criminal Court — before she was freed on supervised release.

“In this case, the defendant engaged in conduct that involved numerous instances of stalking, including sending letters and packages to the home of Peter Davidson, as well as subsequently entering the home without permission,” said Assistant District Attorney Matthew Stupp.

Judge Ronald Castorina Jr. freed Mootreddy on supervised release after the brief hearing — while issuing a restraining order in favor of Davidson, his little sister Casey Davidson and his mom Amy Waters. 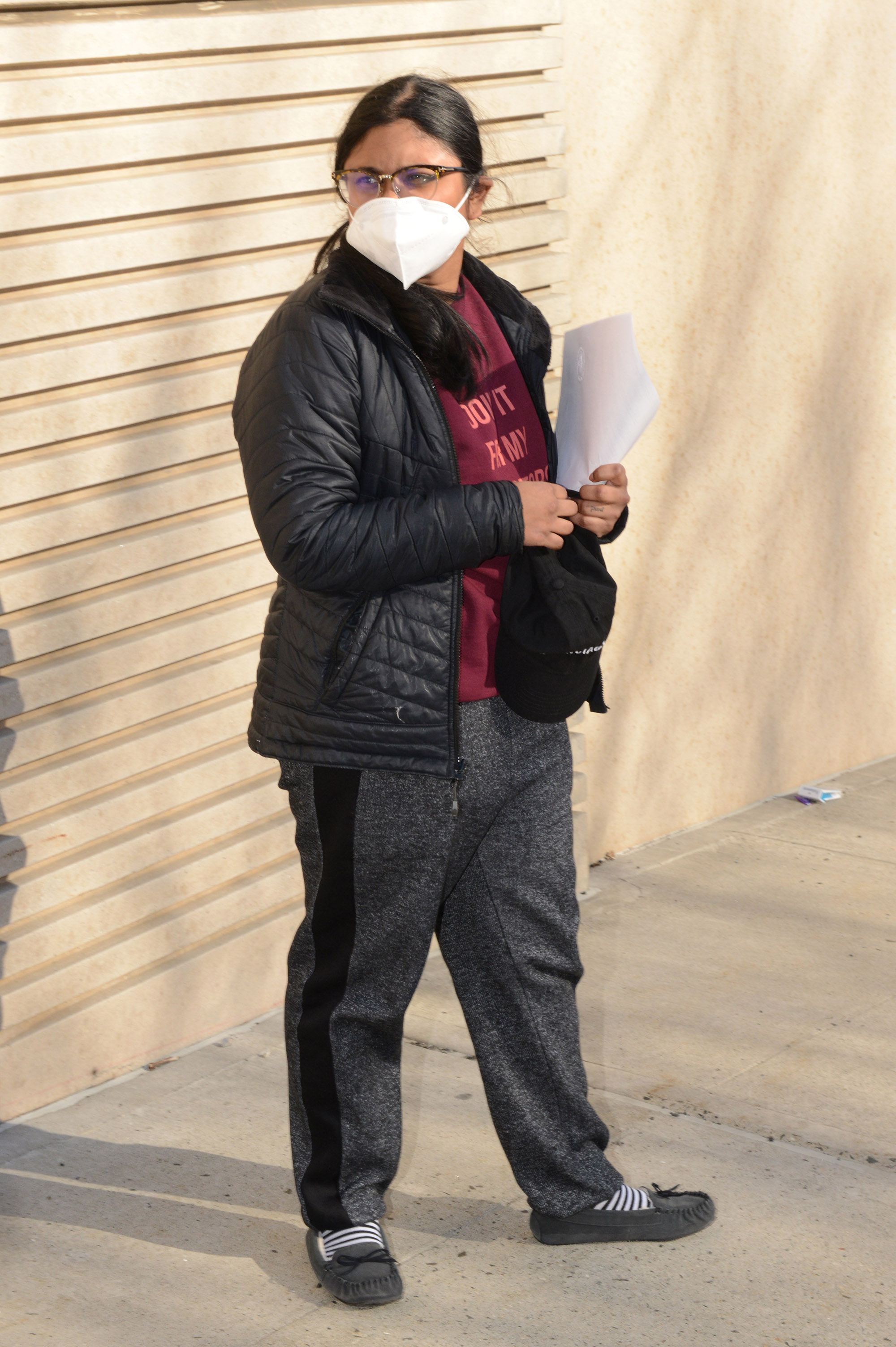 “The court is issuing a full order of protection,” the judge told Mootreddy. “Do you understand that?”

“Yes,” she replied in a chipper voice.

Mootreddy, who once issued a press release claiming she and the comedian got hitched, showed up at his house at about 3 p.m. Thursday when he wasn’t home.

She knocked on the door, and a woman answering it told the star-struck fan to leave — but instead, Mootreddy crept to the side of the house, snuck in through a side door and entered the kitchen, according to a criminal complaint. 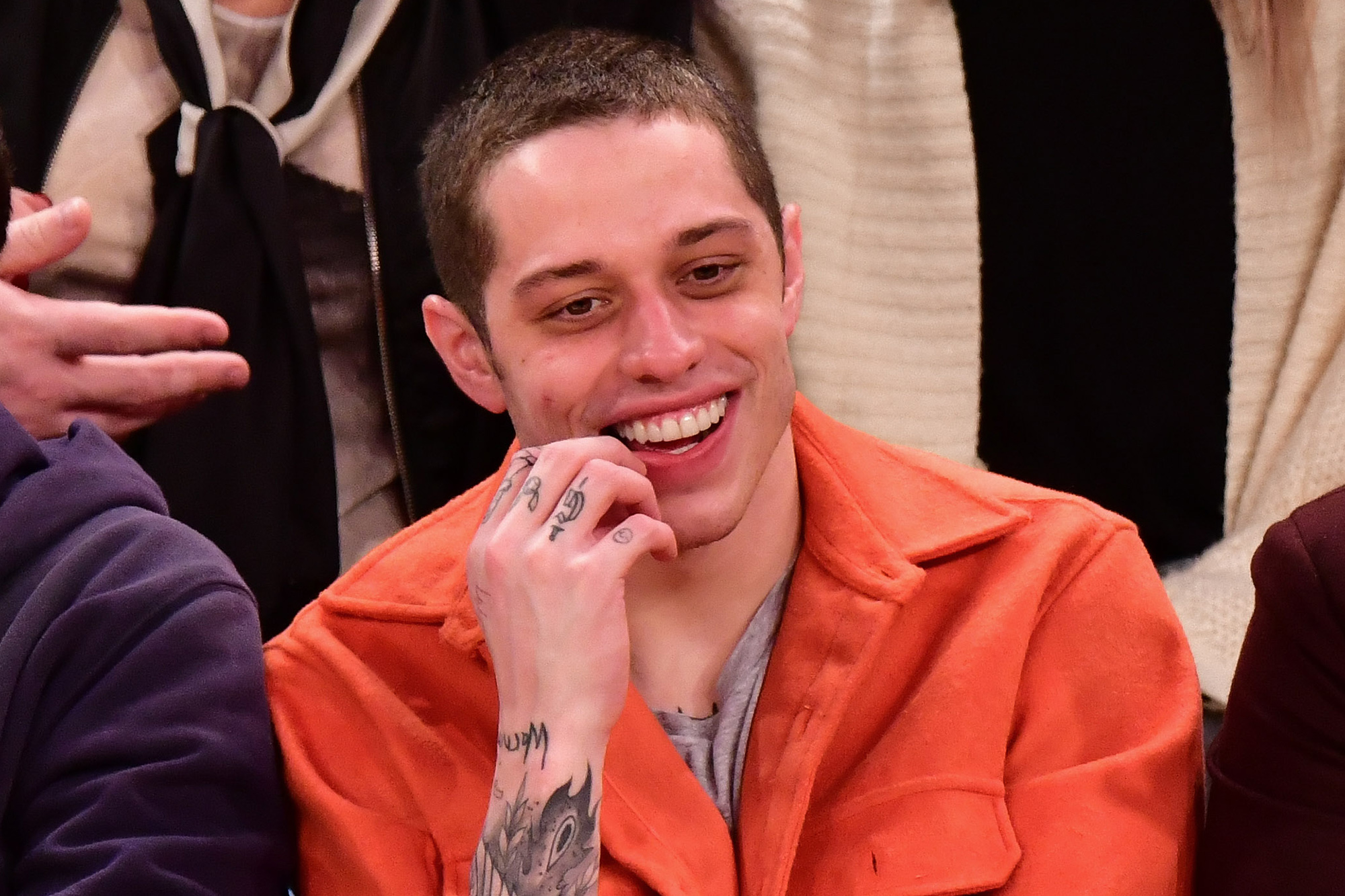 When cops showed up, Mootreddy told them she had a “telepathic love connection” with the 27-year-old entertainer, police sources said.

At some point during the bizarre interaction, Mootreddy allegedly told Davidson’s mom that she was responsible for the packages and letters he’d been receiving at the Holdridge Avenue home since Oct. 31. 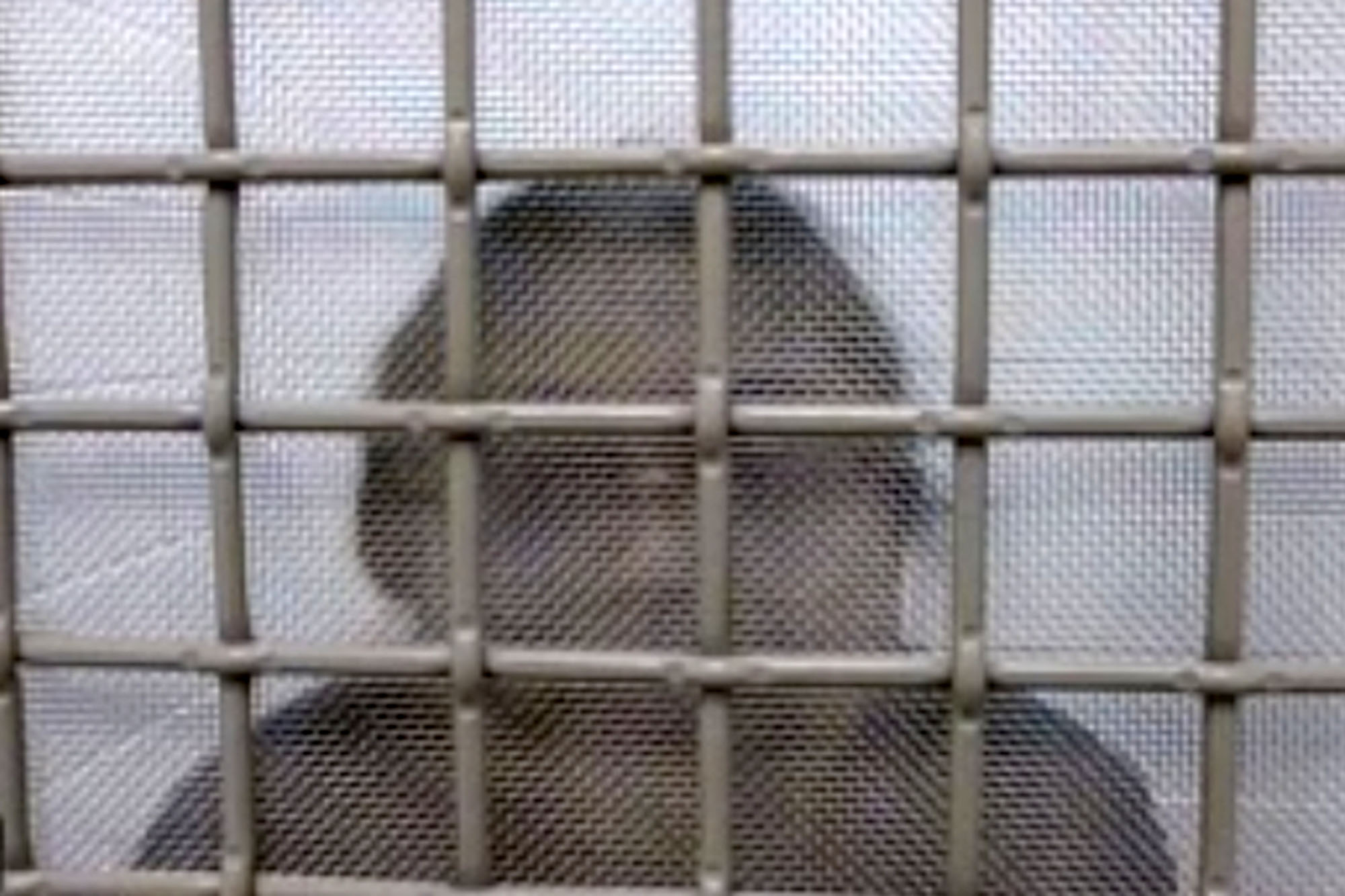 Agostino’s relationship to Davidson wasn’t immediately clear. She also was given an order of protection against the suspect.

If convicted of the top charge, Mootreddy faces up to 15 years in prison.