“My body’s been objectified my entire career. It’s not just now.”

Adele is opening up about the uproar over her incredible 100-pound weight loss after she posted a snap to Instagram of her transformation in May 2020.

“I think one of the reasons people lost the plot was because actually, it was over a two-year period,” she told American Vogue. “People are shocked because I didn’t share my ‘journey.’ They’re used to people documenting everything on Instagram, and most people in my position would get a big deal with a diet brand. I couldn’t give a flying f—. I did it for myself and not anyone else. So why would I ever share it? I don’t find it fascinating. It’s my body.” 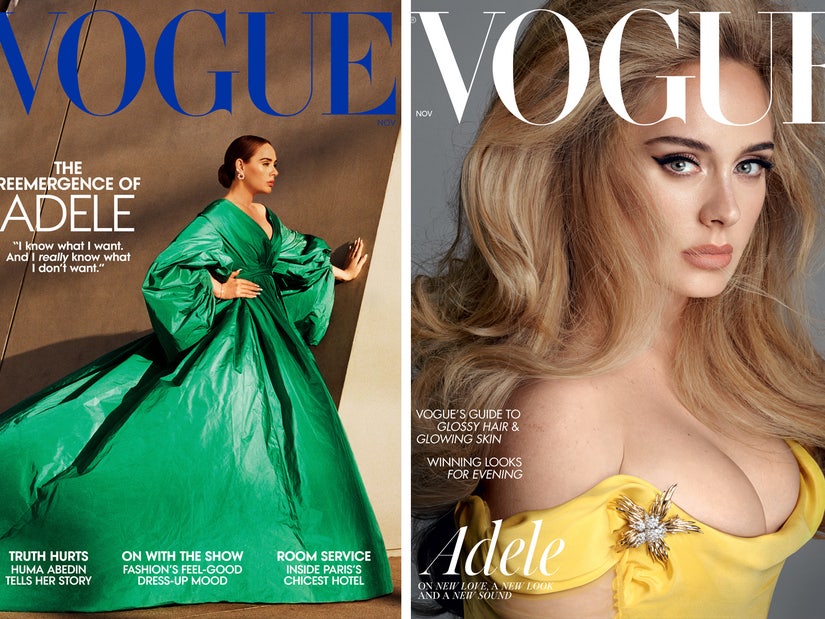 She went on to say she began working out to ease her anxiety, adding it was never about losing weight. “It was always about becoming strong and giving myself as much time every day without my phone. I got quite addicted to it. I work out two or three times a day.”

Acknowledging her privilege in being able to afford personal trainers, the “Hello” singer said her path was “not doable for a lot of people.” “But I needed to get addicted to something to get my mind right. It could have been knitting, but it wasn’t.”

Becoming the first person to simultaneously cover both American and British Vogue (above) in the magazines’ history, Adele also spoke to the latter publication about the scrutiny over her weight.

“My body’s been objectified my entire career. It’s not just now,” she explained. “I understand why it’s a shock. I understand why some women especially were hurt. Visually I represented a lot of women. But I’m still the same person.” 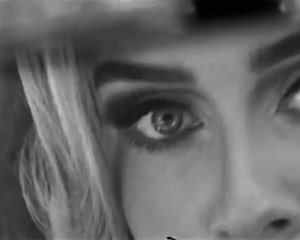 “And the worst part of the whole thing was that the most brutal conversations were being had by other women about my body,” she added. “I was very f—ing disappointed with that. That hurt my feelings.”

Adele also believes her 2019 split with ex-husband Simon Konecki — the couple share 9-year-old son Angelo — was a reason for many to be fascinated with the health journey.

“I think it’s that people love to portray a divorced woman as spinning out of control, like, ‘Oh she must be crackers. She must’ve decided she wants to be a ho.’ Because what is a woman without a husband? It’s bull—-.”

“And also that whole thing of like, ‘Gets Revenge Body’… Oh my god. Suck my d—!” 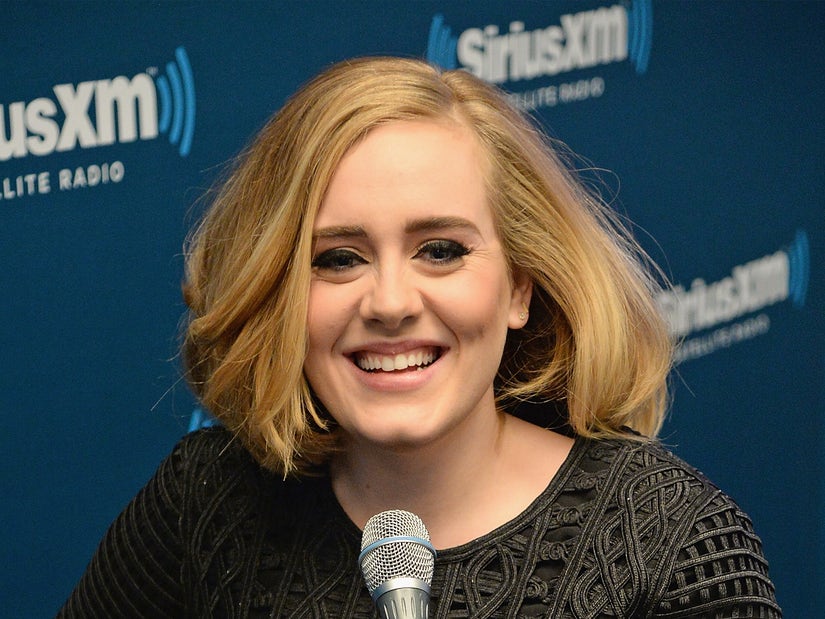