Devyne Stephens — a music exec who has worked with Jay-Z, Destiny’s Child, Usher and Pink – had asked a judge last month to freeze Akon’s Big Apple assets amid Stephens’ $4 million lawsuit accusing Akon of owing money on a previous settlement.

Akon fired back in court documents Monday that Stephens only made the recent motion to retaliate against the rapper to “damage Akon’s reputation out of spite, while he is engaged in some of the most consequential and ambitious projects of his entrepreneurial career,” the singer’s lawyers wrote in the Manhattan Supreme Court papers.

Stephens has previously compared the musician’s plans to build a futuristic city in Senegal to a Ponzi scheme, citing the opinion of retired federal Special Agent Scot Thomasson.

But Thomasson’s “supposed investigative expertise” and opinions in the case are “nothing more than character assassination,” Akon’s filing claims. 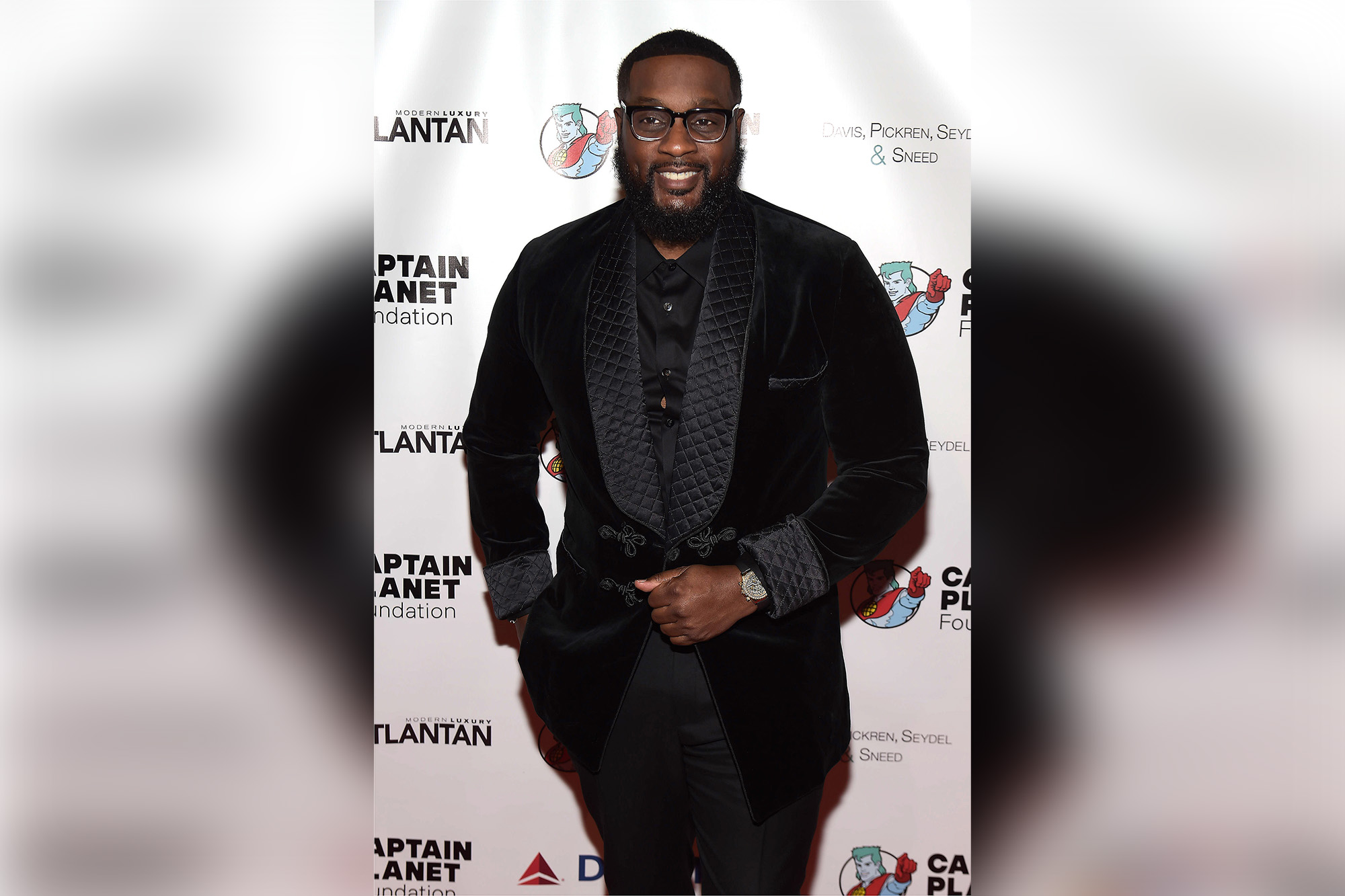 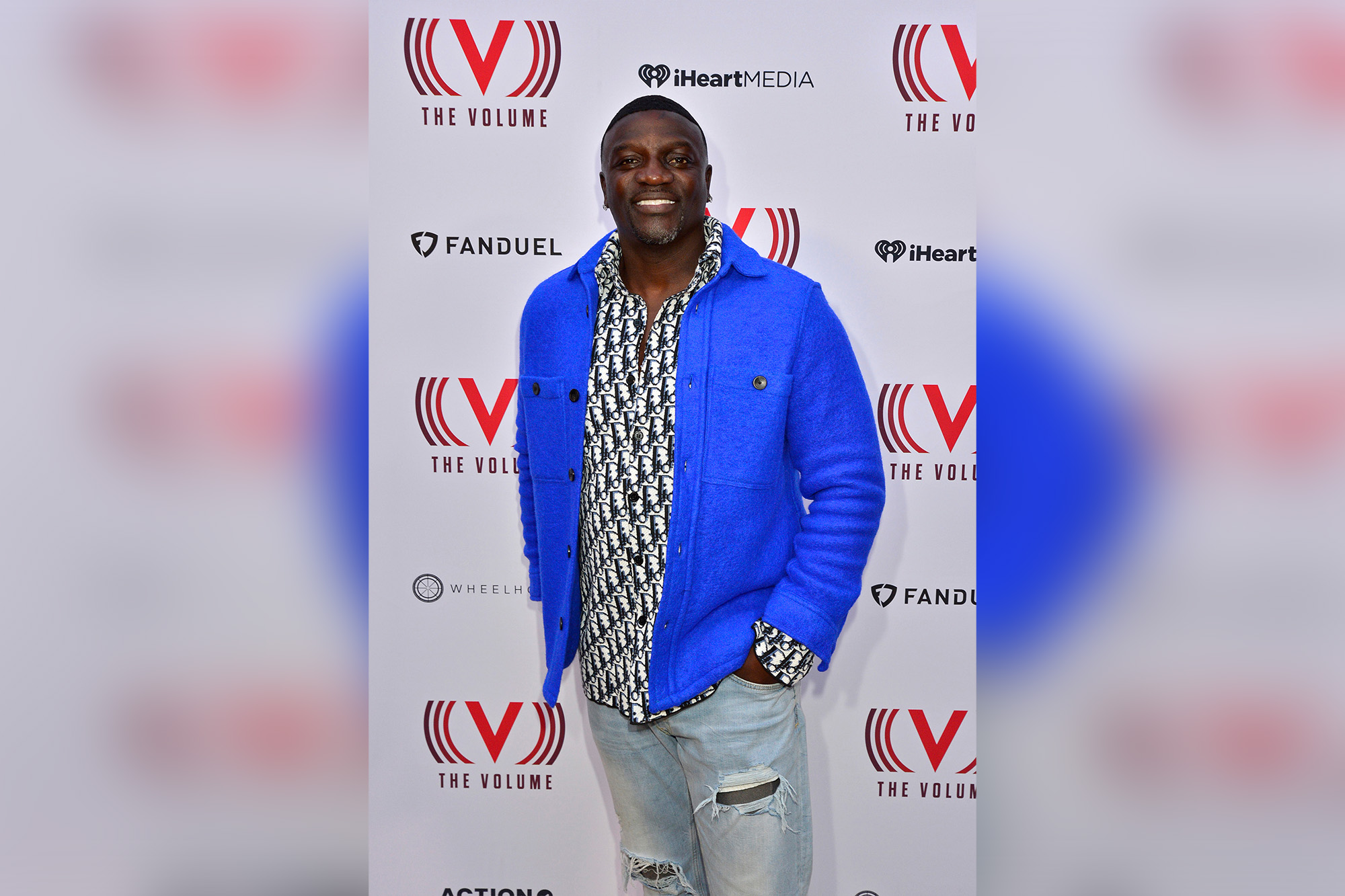 Stephens previously painted Akon as a “dishonorable spendthrift that shirks his responsibilities and does not keep promises,” the filing claims.

Akon is asking the judge to reject Stephens’ bid to freeze his assets.