NEARLY two million Brits on Universal Credit will keep more of what they earn in just two weeks time.

The government is aiming to introduce changes to taper rate rules as soon as November 24. 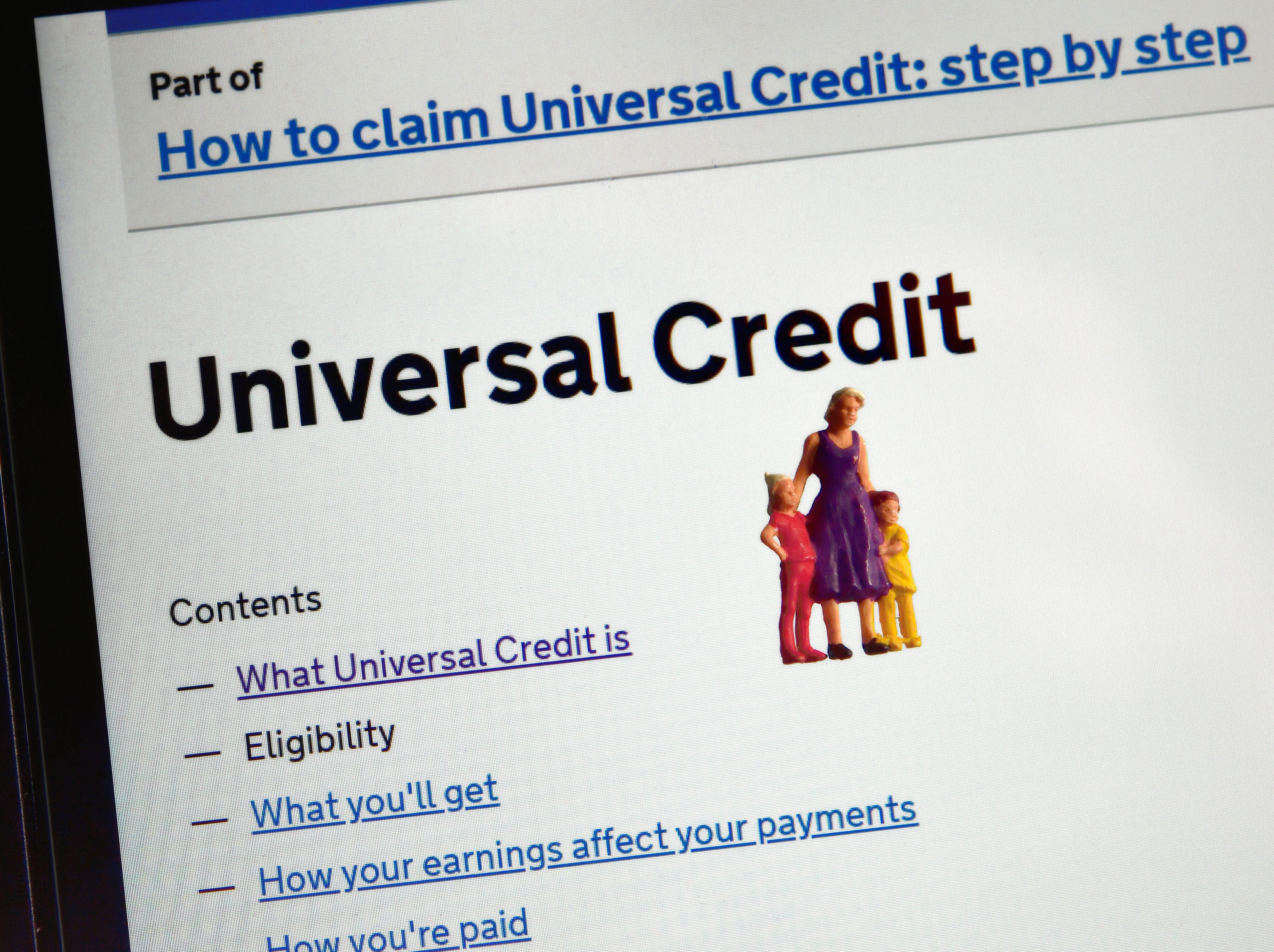 The government announced a huge change to the Universal Credit rules in the Budget last month.

In a surprise but widely welcomed move, Chancellor Rishi Sunak said that Brits claiming the benefit who work will lose 55p for every £1 earned, instead of 63p.

It was a win for The Sun's Make Universal Credit Work campaign, allowing workers to keep more of the money they earn and incentivise people to take on extra work.

The amount that some can earn without the taper rate applying – the work allowance – will also rise by £500 a year.

Mr Sunak said it was the government's intention to bring in the new taper rate for Universal Credit by December 1.

Now it's been revealed the change could take place sooner than that, giving hard-up Brits a boost.

Therese Coffey, the secretary of state for work and pension told parliament yesterday that the new rules could start in two weeks time.

Speaking in Parliament she said: "I am pleased to inform my honourable friend that the latest information I have is that we intend to try to bring that in from November 24, which means that an extra 500,000 claimants will benefit, even more than might have been predicted just a couple of weeks ago."

The Universal Credit taper rate affects those claiming the benefit who are also working but are on low incomes.

The taper reduces amount Brits get by 63p in every £1, over a certain amount.

It kicks in once claimants are earning above the Work Allowance, if they are eligible for one.

When the rules change it will reduce the amount by 55p for evert £1 earned.

We spoke to working Brits who stand to be hundreds of pounds better off.

It means on average working Brits on Universal Credit will get to keep £1,000 more of their wages.

The Joseph Rowntree Foundation said the move would benefit 1.7million families, but leaves another two million out of work facing the full brunt of a cut to the benefit last month.