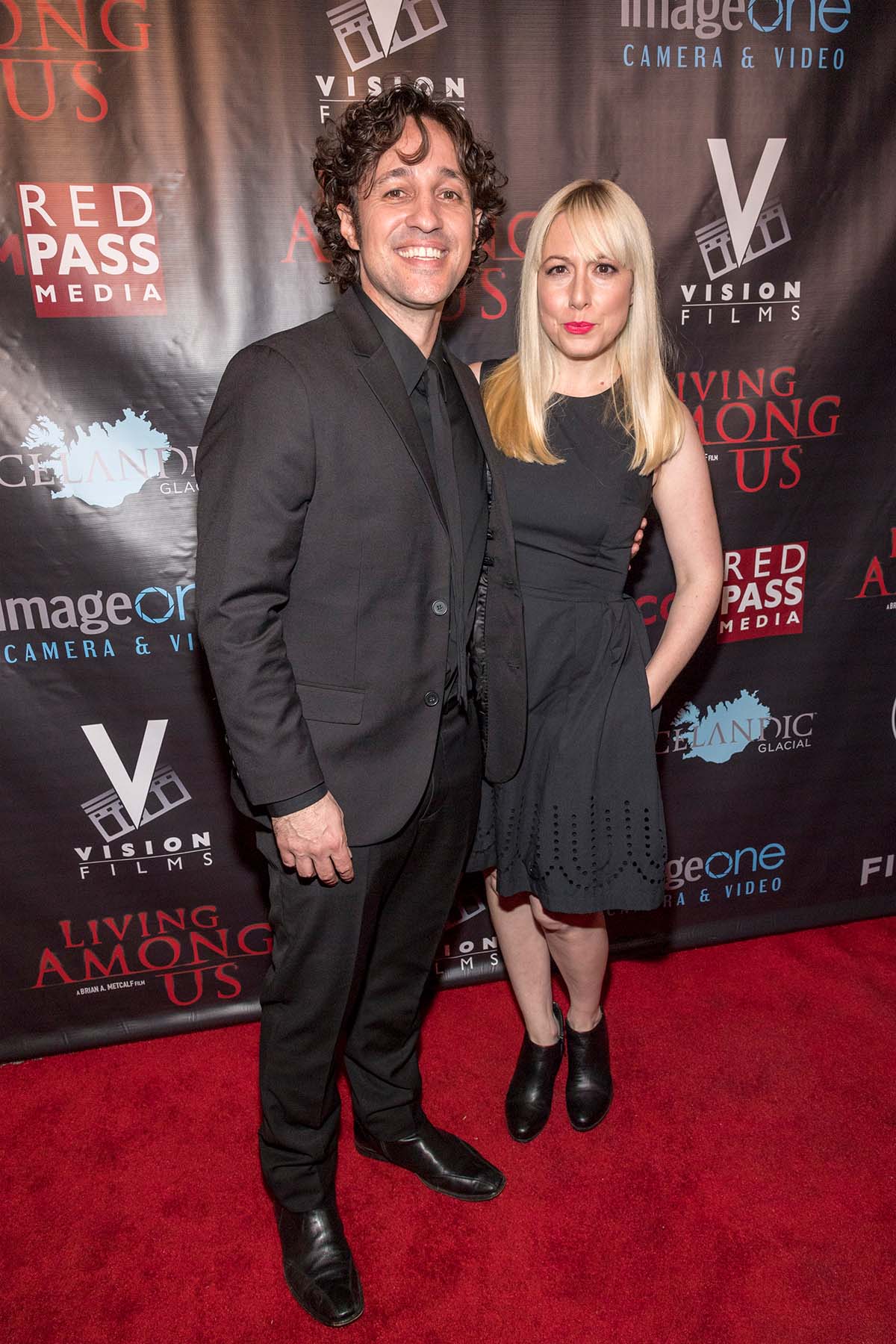 Colette Marino has officially filed for divorce from American Pie star Thomas Ian Nicholas after more than 14 years of marriage, Us Weekly can confirm.

Celebrity Splits of 2022: Stars Who Broke Up This Year

In court documents obtained by Us, Marino, 46, cited “irreconcilable differences” as the reason for the split and listed September 2019 as the former couple’s date of separation. The legal docs, which were filed on Thursday, May 12, also noted that the professional DJ doesn’t want financial support to be awarded to her or the actor, 41.

Marino and Nicholas tied the knot in 2007. They welcomed their son, Nolan, in 2011 and their daughter, Zoë, in 2016. Ahead of the divorce filing, the Adverse actor took to social media to honor his estranged wife for Mother’s Day. Nicholas posted an Instagram photo of Marino and their children on a carousel on Sunday, May 8. 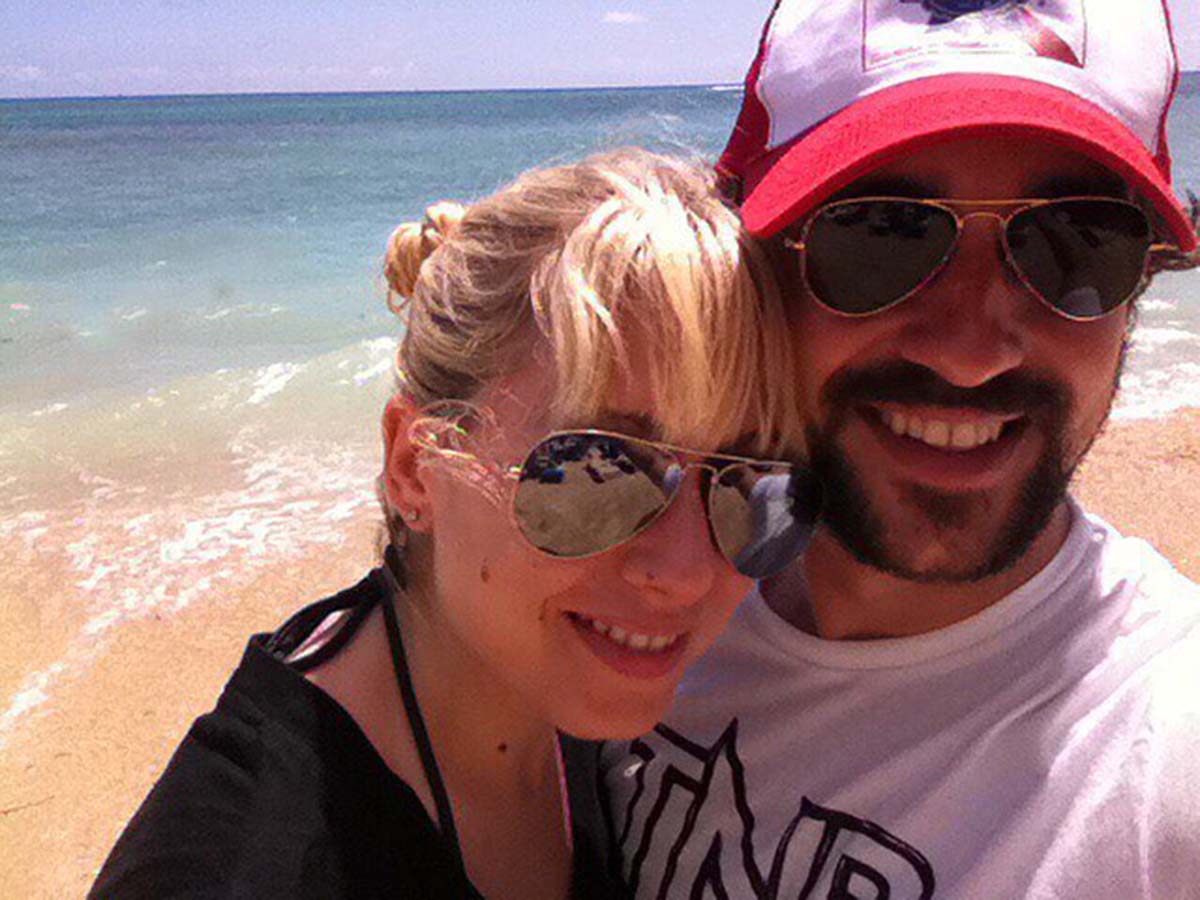 The Rookie of the Year star previously revealed that he had no plans to show his kids the well-known film. “If they see it, they’ll have to watch the TBS version,” he exclusively told Us Weekly in 2018. “I think it’s like 30 minutes long and it’s all edited.”

At the time, Nicholas weighed in on the future of the franchise and a potential fifth movie. “That’s been sitting on a shelf at Universal collecting dust. There’s been a script for five years. Jon [Hurwitz] and Hayden [Schlossberg], who wrote and directed American Reunion, wrote it,” he told Us. “I think there’s a chance. There’s always a chance. We never thought we were going to do the fourth one.”

Celebrities Who Recreated Their Most Iconic Roles Over the Years

The Party of Five alum also hinted that he didn’t think Kevin and Vicky (Tara Reid) stayed together. “I think that’s what the fans really want but I think that would just be – I guess it would be cool but at the same time, does anyone really want to get back together with their high school sweetheart?” he said. “He did in college. In college, lots of people wanted that. But as adults, not so much.”

Nicholas added: “I think he’s in a good place where we would expect him to be and not too caught up in the past like he was in American Pie 2. I think Kevin’s going on a good path. I think it’s all just about seeing all the characters back together. That’s what makes it special. It’s the combo of us all together.”