Cohen and Anderson Cooper have cohosted the festivities since 2017, throwing back shots all night on TV.

CNN may be reducing its alcohol budget this New Year’s Eve, but don’t expect the network’s cohosts Andy Cohen and Anderson Cooper to slow their roll when it comes to drinking throughout the night.

On Wednesday, Variety reported the company’s new chairman and CEO Chris Licht expressed his resistance to the on-camera drinking from the network’s other correspondents and anchors during NYE coverage — saying he felt it “damaged the ‘respectability'” and “eroded the credibility” of on-air talent.

Though the outlet reported Cohen and Cooper’s booze is safe, “correspondents and anchors who may have slurped down alcoholic concoctions on camera (or off) in the past will be required to halt the practice.”

“The article does point out that Anderson and I are still allowed to drink. So, we can all say this to my sobriety,” he then said — before showing a clip from last year’s festivities in which he yelled, “Sayonara, sucka!” as he railed against outgoing New York Mayor Bill de Blasio.

“I just want you to know Anderson and I are going to party harder than we have ever partied before on New Year’s Eve!” he then promises. “Do you understand me?!”

While Cooper has been hosting NYE for CNN since 2002, Cohen joined the telecast in 2017, after Kathy Griffin was fired. Throughout the night, Andy often plies Anderson with shots, as Cooper’s disgusted faces to the alcohol often go viral on Twitter.

Though the two will apparently still be able to drink, the new mandate means people like Don Lemon and Alisyn Camerota will likely have a little less fun going forward. 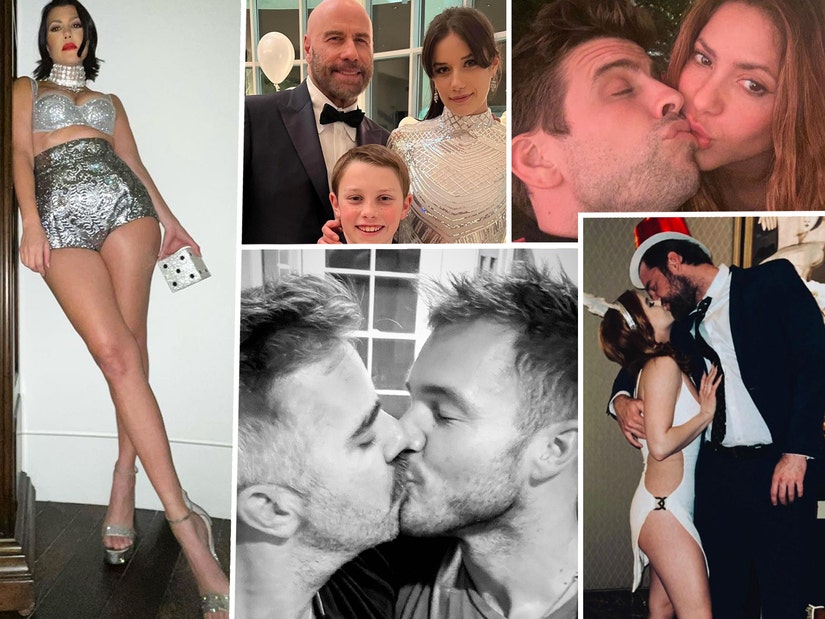