Royal fans tweeted their excitement this week when a throwback photo of Meghan Markle showcased a striking resemblance between the Duchess of Sussex and her son Archie.

“Archie been looking a lot like Meghan,” a Twitter user wrote alongside the side-by-side shots, receiving more than 1,200 likes.

The tweet featured a close-up picture of Markle, 39, taken when she was just a toddler. In the original pic, she was standing on her half-sister Samantha Markle’s lap.

The tweet also featured a screenshot of Archie, 2, playing on a swing, which was a still from Prince Harry’s AppleTV+ documentary, “The Me You Can’t See.”

One person responded to the tweet, “I have to admit he’s leaning closer to Meghan lately,” to which another replied, “The hair has alot to do with it me thinks.” 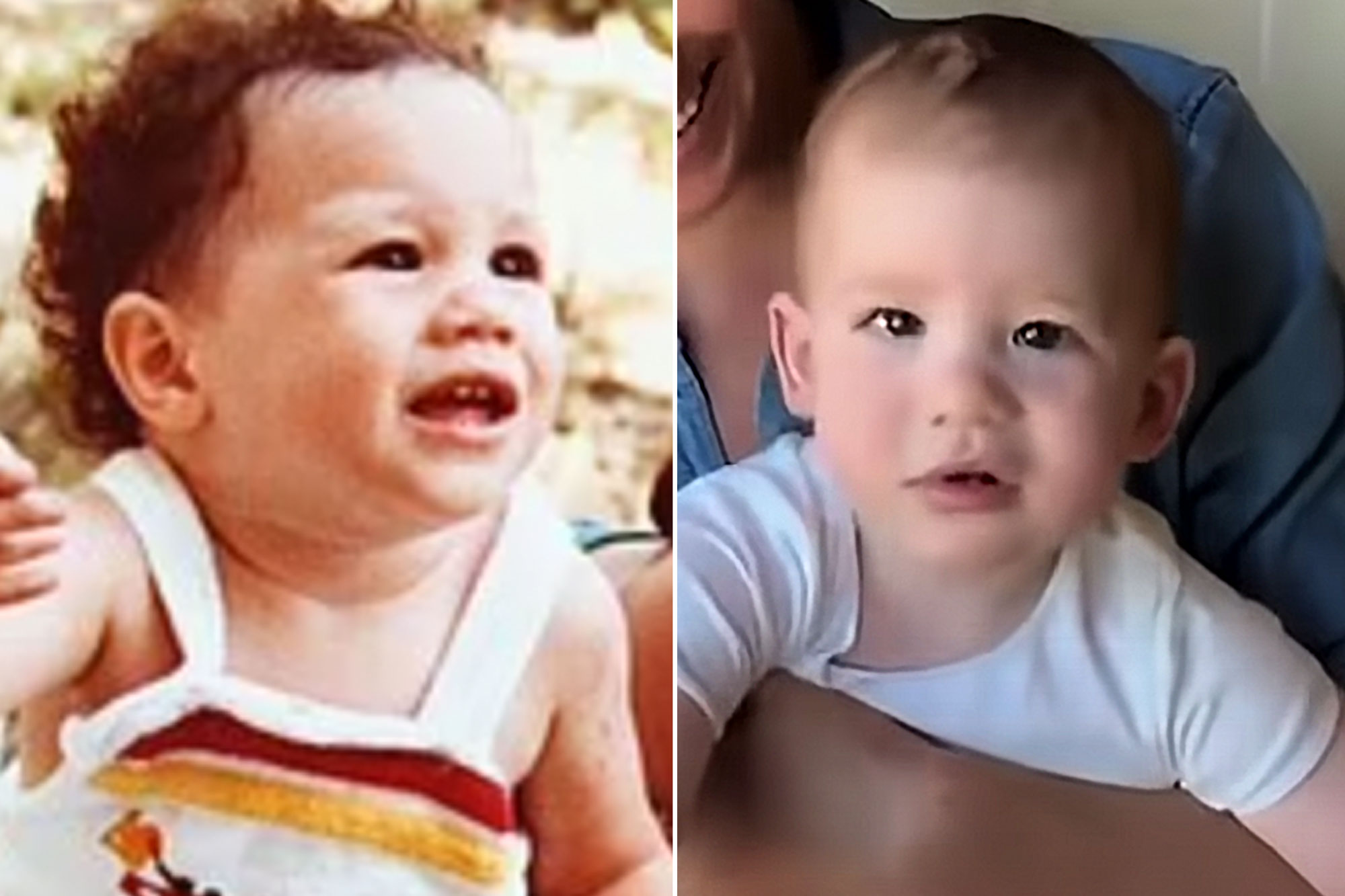 Meanwhile a super-fan of Princess Diana chimed in, “No matter which parent he and sissy favor, let’s pray the Ragland/Spencer genes take strong hold. I’m hoping for lush locks his whole life!”

Harry and Markle welcomed Archie into the world on May 6, 2019. 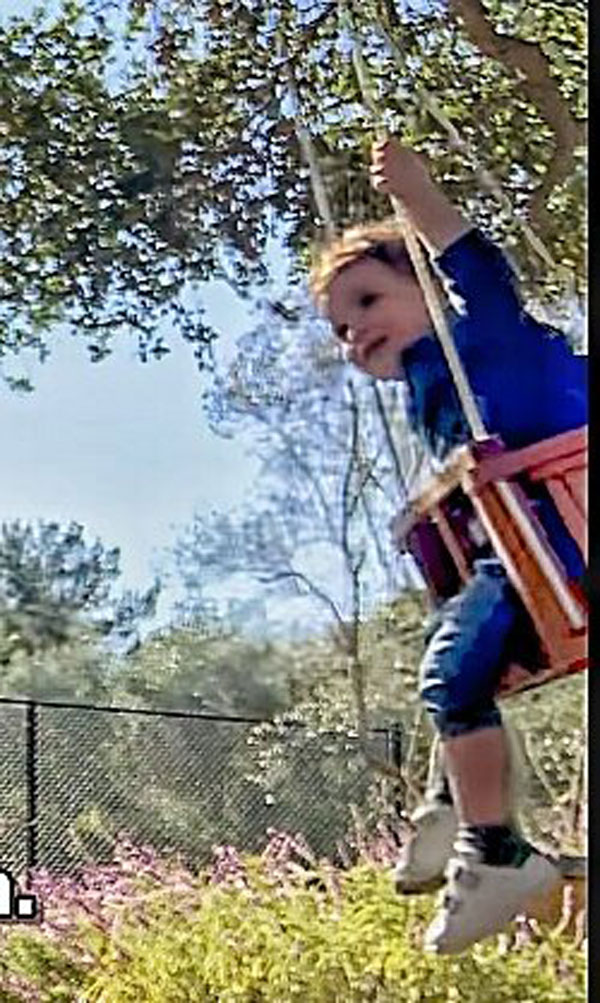 In March, the couple told Oprah Winfrey in their tell-all interview that the royal family had “concerns” over the color of the newborn’s skin.

Markle claimed, “All around this same time — we have in tandem the conversation of, ‘He won’t be given security, he’s not going to be given a title,’ and also concerns and conversations about how dark his skin might be when he’s born.” 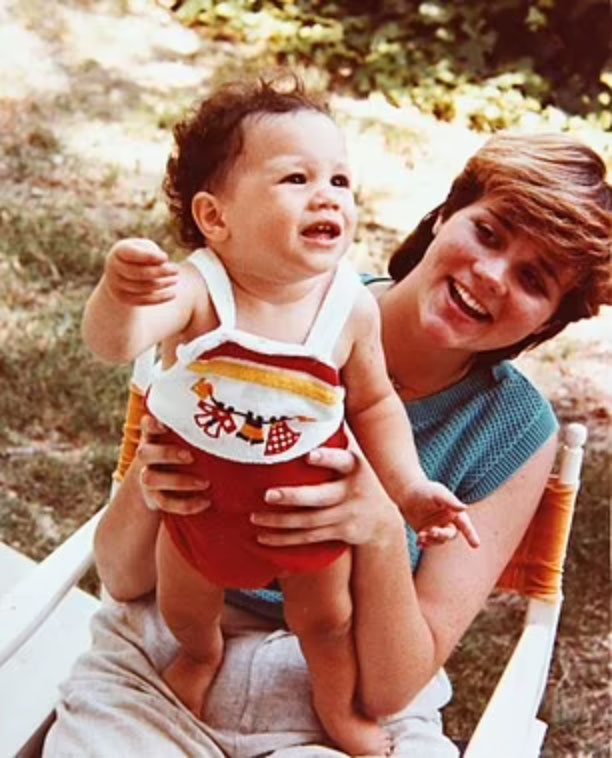 The former “Suits” star would not disclose with whom the conversations were had.

She and Harry are also expecting another baby, a girl, due this summer.