DRIVERS can still fill up their cars at most petrol stations across the country despite issues delivering fuel to forecourts.

There is no shortage of fuel, but some petrol stations have had to close in some locations because a shortage of lorry drivers. 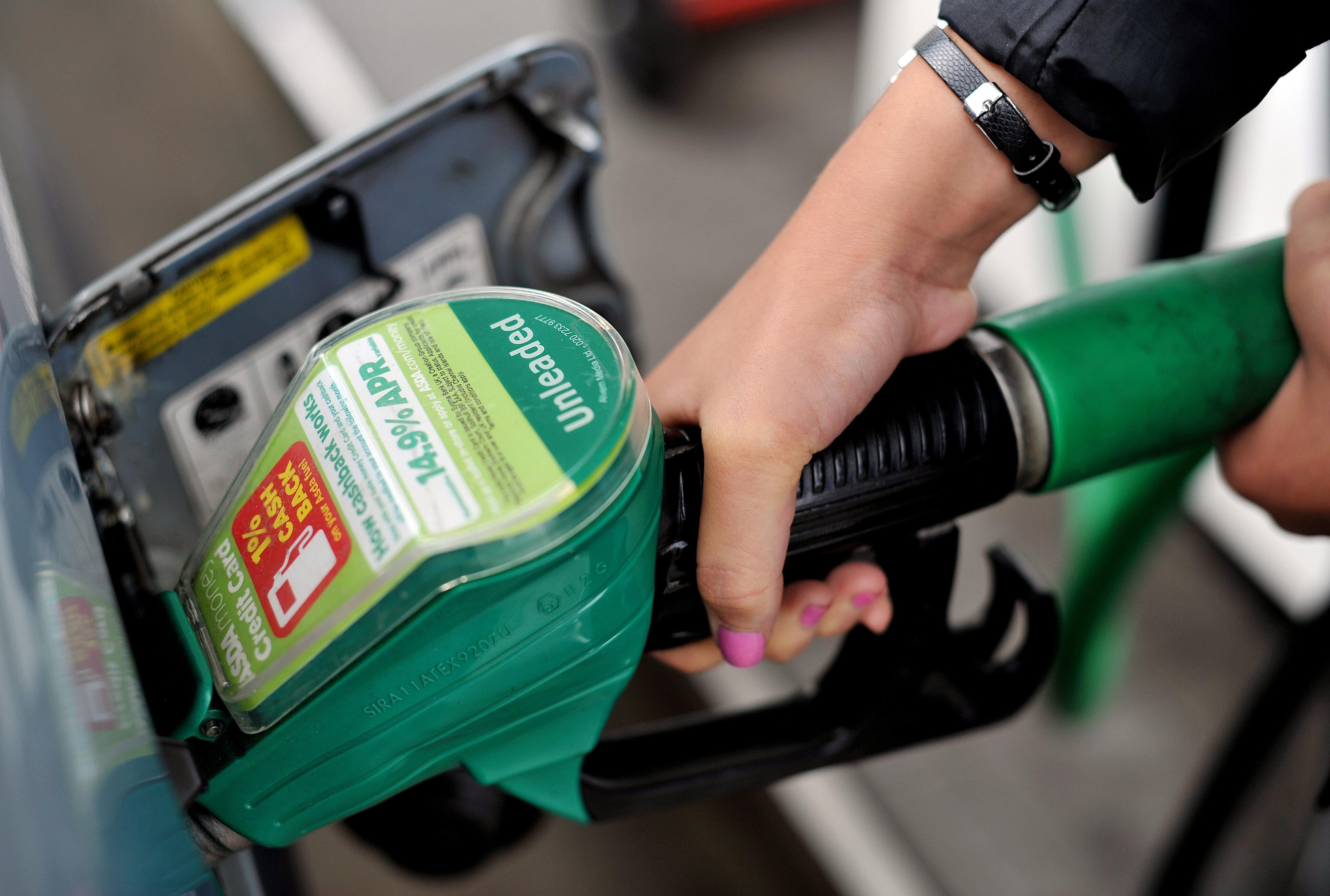 Brits have been urged not to panic buy fuel, but big queues have been spotted as drivers fill their tanks.

Opening times at petrol stations will vary locally and depend on who runs it.

Here we've rounded up what you can expect at the well known forecourts when it comes to opening and closing times.

BP has more than 1,200 petrol stations across the UK.

Up to 100 BP petrol stations have been affected by the lack of fuel with around 20 of the company's forecourts closed.

The garages are generally open 5am to 10pm daily, with many open 24 hours.

Use BP's locator to find your nearest station and check opening times.

You can also pay for your petrol at the pump using the BPme app.

Shoppers can also get food such as sandwiches, milk and bread delivered from participating BP stations using Deliveroo.

Esso has more than 1,000 petrol stations across the UK.

ExxonMobil, which operates Esso, has said a "small number" of its 200 forecourts with a Tesco Express on site are affected.

Esso is responsible for supplying fuel on those sites.

A spokesperson said: "We are working closely with all parties in our distribution network to optimise supplies and minimise any inconvenience to customers.

You can check opening times and find your nearest using its locator tool.

You can also download the free Esso app on your smartphone to pay from the comfort of your own car.

Esso app users can earn Nectar points on their spending.

There are more than 1,000 shell petrol stations across the UK.

Most are open for 24 hours a day but check your nearest using the Shell station locator.

Contactless payments can be made at the pump using the Shell app.

You can download the app for free on your smartphone and points can be earned including 10% off hot drinks or food.

Shell groceries and household goods can also be delivered through Uber Eats if your local station is signed up.

You can fill-up as part of your shopping trip as supermarket petrol stations are also allowed to remain open.

Opening times vary depending where you live.

Asda has its own petrol station finder and Sainsbury's will let you search for stores with fuel using its locator tool.

You can also find stores with a petrol station using the Tesco or Morrisons locators.

Motorway service station petrol stations are being prioritised by BP for refilling to ensure drivers are not caught short.

Food can be eaten on site at motorway service areas but not on A-road areas.

You can find a motorway service area near you.