Larry Strickland: Wife Naomi Judd was ‘fragile’ in days leading up to death

Ashley Judd sat down with a man who raped her in 1999 for a “restorative-justice conversation.”

The actress, 54, described the meet-up during the Tuesday episode of the “Healing With David Kessler” podcast, saying that they “ended up in rocking chairs sitting by a creek together.”

The Los Angeles native explained that while she “didn’t need anything from” her rapist, she was “very interested in hearing” his story.

The man allegedly expressed “deep remorse and made amends,” Judd said, which was “just gravy” considering she had already “done trauma work” on her own.

“I wanted to share that story because there are many ways of healing from grief, and it’s important to remind listeners,” she added.

Judd has previously spoken out publicly about being a three-time rape survivor. She first shared her story in her 2011 memoir, “All That Is Bitter & Sweet.” 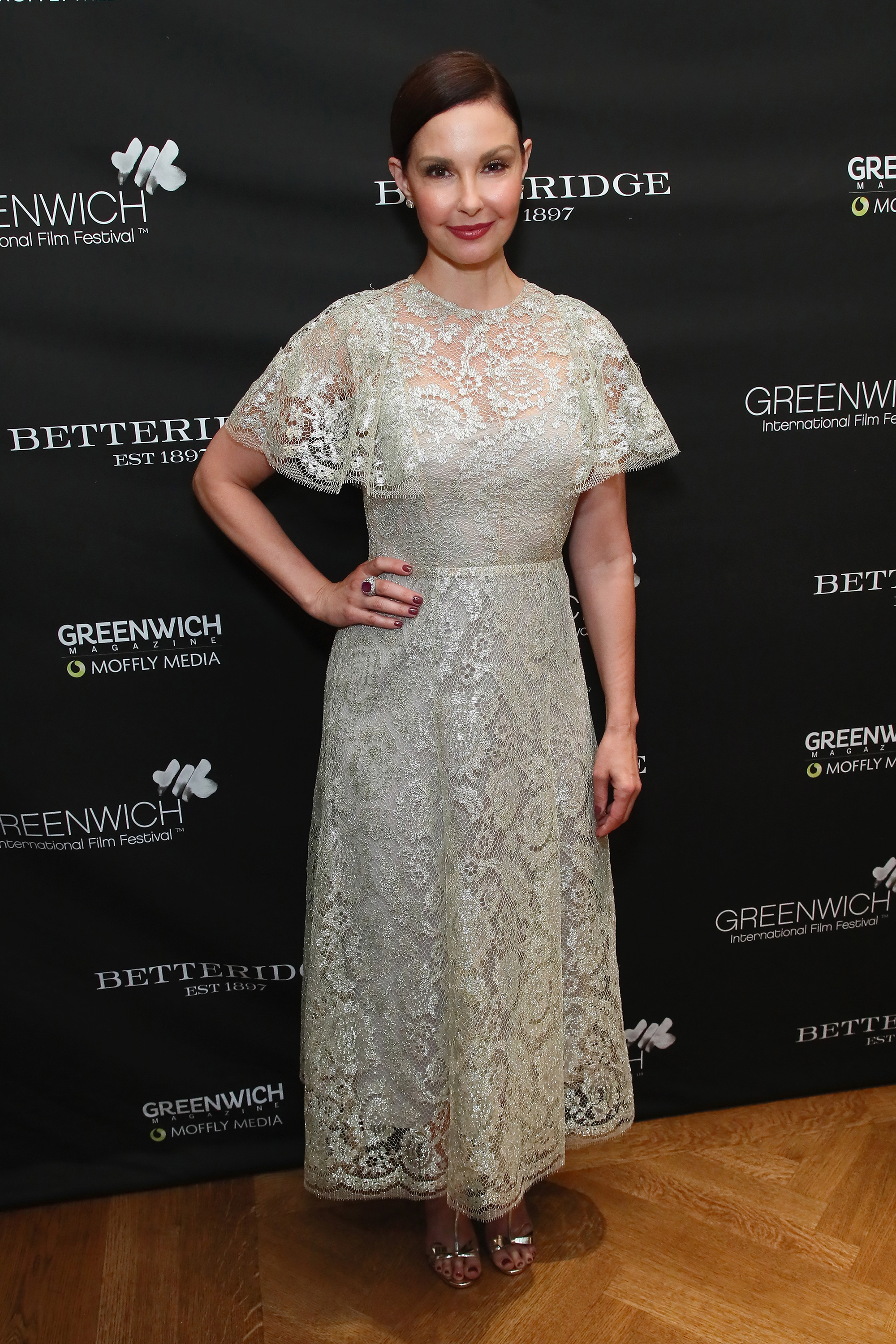 In 2015, the “Divine Secrets of the Ya Ya Sisterhood” star thanked her therapist for helping her “finally speak” about the assaults.

“Nine years into my recovery, I can go farther and say my ‘story’ is not ‘my story,’” she wrote in a Mic.com essay at the time. 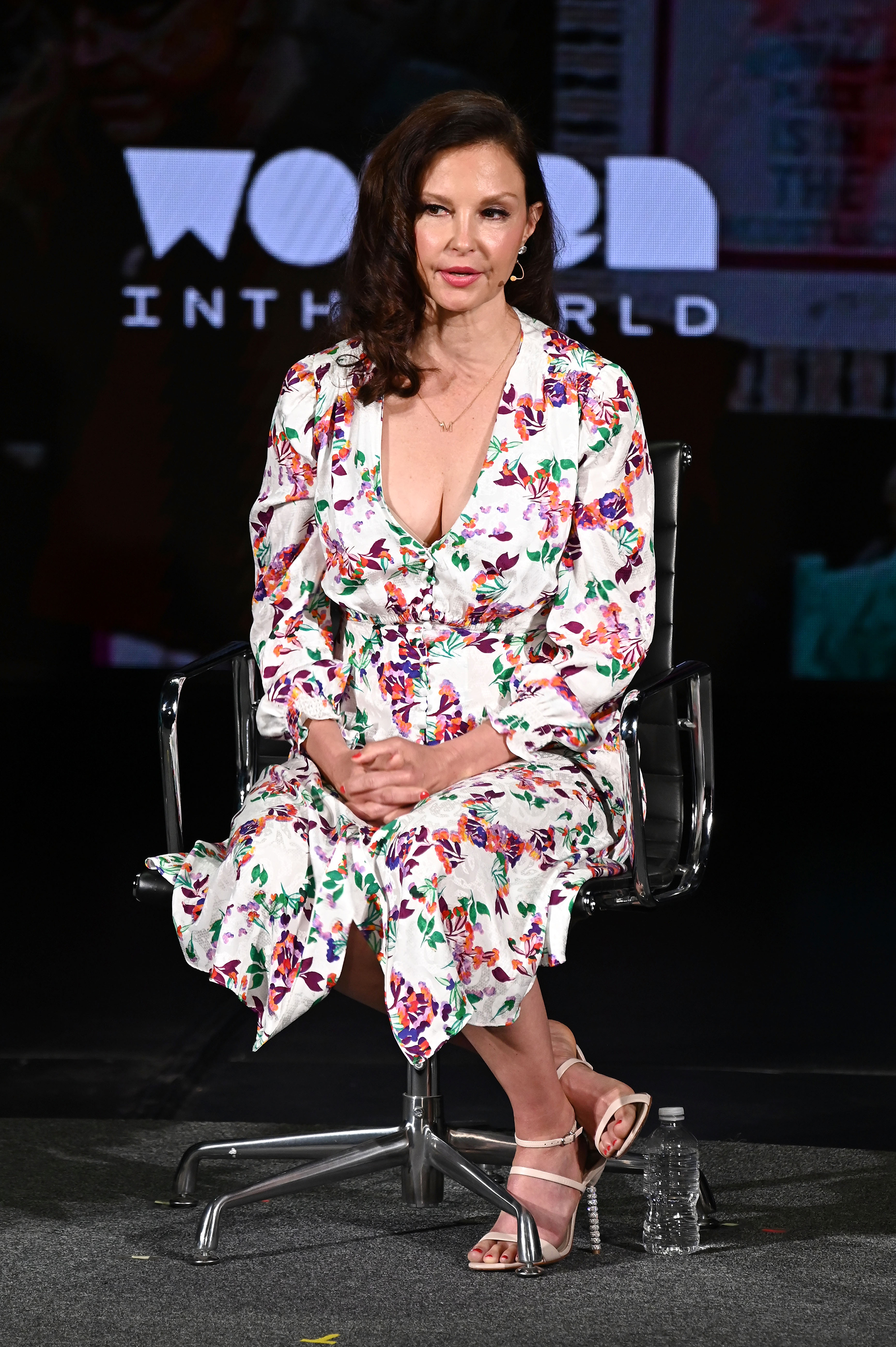 “It is something a Higher Power (spirituality, for me, has been vital in this healing) uses to allow me the grace and privilege of helping others who are still hurting and perhaps to offer a piece of education, awareness and action to our world,” Judd continued.

The “Missing” alum revealed four years later that she became pregnant from one of her rapes, telling Katie Couric how “thankful” she was to have access to a “safe and legal abortion” at the time.

“The rapist, who is a Kentuckian, as am I, and I reside in Tennessee, has paternity rights in Kentucky and Tennessee,” Judd explained during the 2019 Women in the World panel discussion.

“I would’ve had to co-parent with a rapist.”