Beauty blogger and influencer Ethan Peters, known as Ethan Is Supreme, has died at the age of 17.

Ethan’s father Gerald told Fox News: “He was a kind soul, who accepted everyone for who they were.”

Both have said that Ethan was struggling with addiction, but his official cause of death is not yet known. 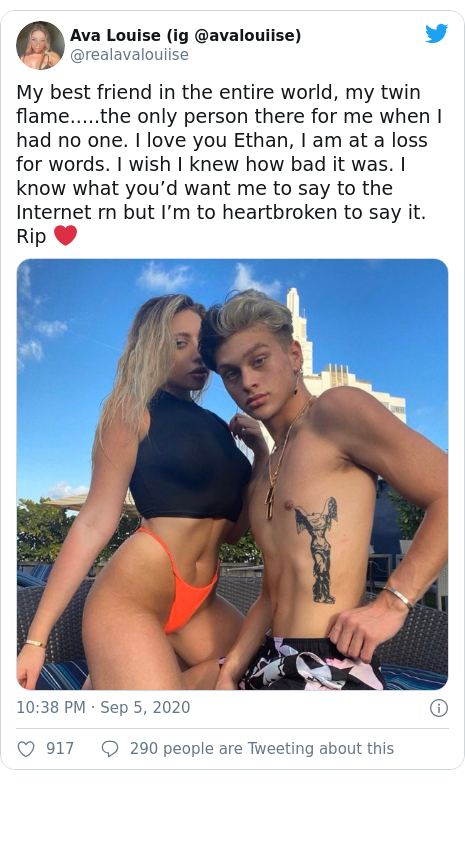 A Vice article last year described his makeup style as “characterised by its desire to catch your attention” and “dramatic, emotional and, at times, gory.”

He started young, saying that by the summer of 2017 he’d hit 100,000 followers and left his private Christian school because his social media activity “[violated] their moral conduct code.”

He moved to an online school instead.

There was some negative response on social media after news of Ethan’s death broke.

He had been accused of racism and transphobia in the past.

But fans also spoken in his defence – including one of his inspirations, fellow makeup artist Manny MUA, who posted: “He’s made many many mistakes… but to say he deserved to pass away is horrible and inhuman.”

His friend Ava Louise blamed his death on addiction.

The 17-year-old had recently started his own clothing line called Hellboy.

BBC Action Line has links to resources to help with addiction.