Billie Eilish ‘incredibly offended’ by reactions to her Tourette’s Syndrome

This drugstore beauty buy makes Billie Eilish “Happier Than Ever.”

The “Bad Guy” singer detailed her post-concert skincare routine in a Vogue “Beauty Secrets” video published Thursday, and revealed the one product she can’t live without. 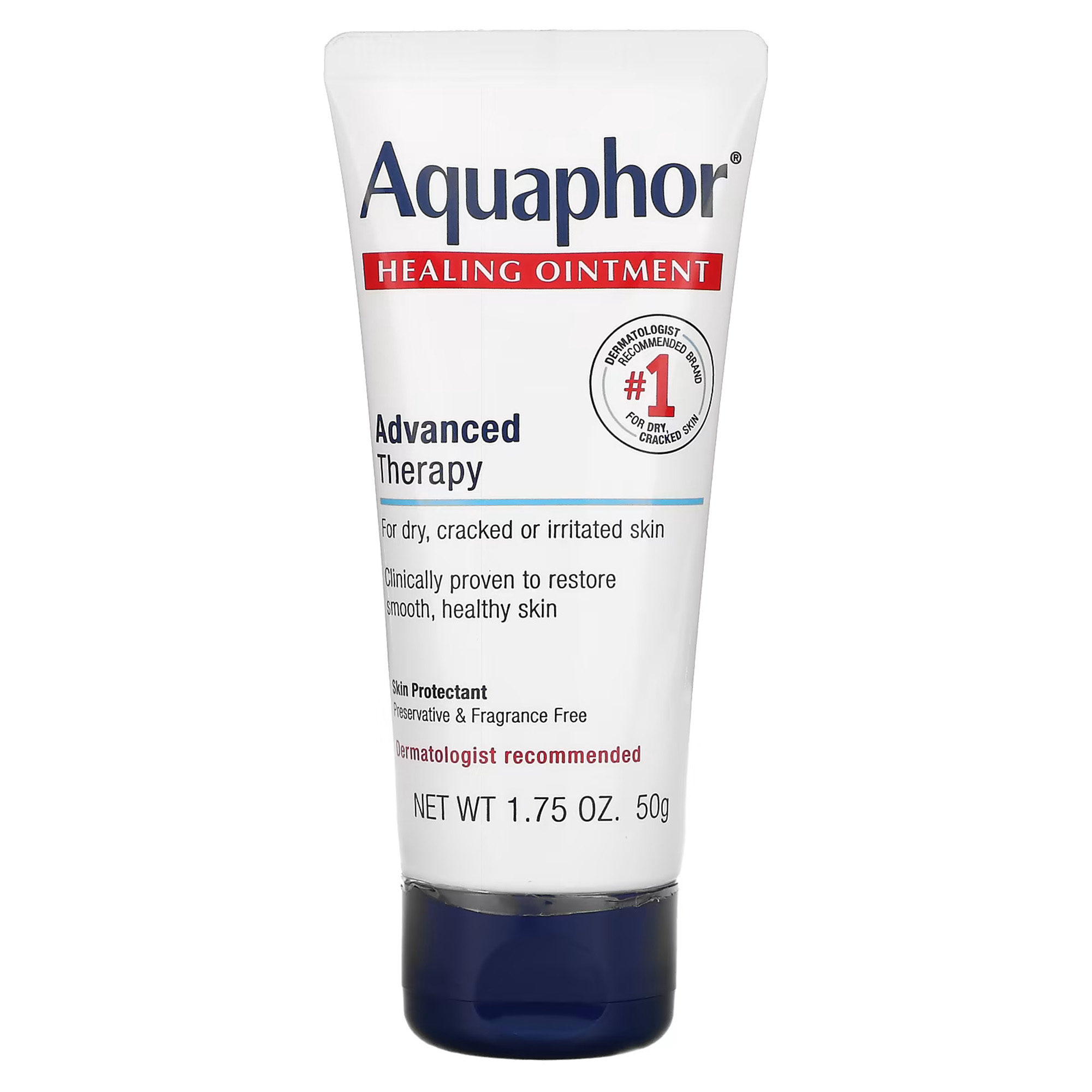 The “Everything I Wanted” singer, who does her own makeup for shows, uses the ultra-moisturizing balm in place of Chapstick and swears by the stuff so much, she won’t use anything else on her lips.

Eilish said she’s “not a big fan” of lip glosses, because “they’re sticky and then they taste weird and then they get in my throat and I can’t sing very well.” Luckily, Aquaphor has no taste at all, making it liquid gold for the picky pop star.

The star’s fans have known about Eilish’s obsession for years, with one tweeting a photo of her clutching a tube of the product in 2021 and another joking in 2020, “billie eilish waiting for that aquaphor sponsorship.”

Other famous fans of the inexpensive product — which also works beautifully as a hand cream — include Charlize Theron, Meghan Markle, Beyoncé and Zendaya.