After a long battle with COVID-19, Billie Eilish is opening about her experience with the virus — and encouraging others to get vaccinated.

The 19-year-old pop star revealed during a Monday, December 13, episode of The Howard Stern Show, that she suffered from a breakthrough case of the coronavirus in August.

“I didn’t die, and I wasn’t gonna die, but that does not take away from how miserable it was. It was terrible,” the “Bad Guy” singer told host Howard Stern. “I still have side effects. I was sick for, like, two months almost.” 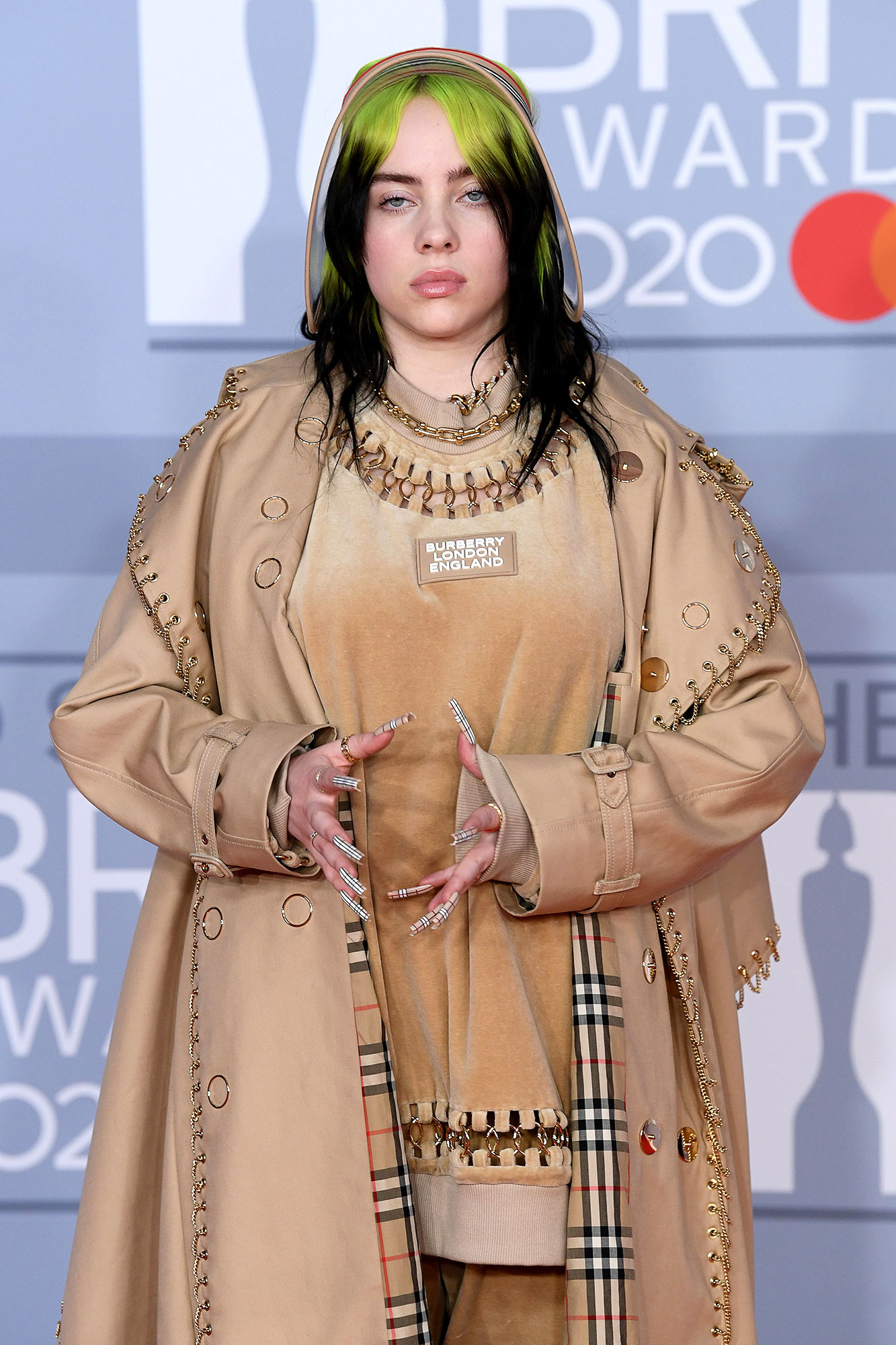 Those lingering ailments include a cough — but Eilish says she is feeling “fine now” and wanted to make it clear that it’s for one very important reason.

“I think if I weren’t vaccinated, I would have, like, died, because it was bad,” she explained. “When I say it was bad, I more just mean that it felt horrible. But really, in the scheme of COVID, it was not bad. You know what I mean? When you’re sick, you feel f–king horrible.”

Stars Who Have Tested Positive For COVID-19

Eilish isn’t the only celebrity praising the vaccine for keeping them and others safe.

Earlier this month, America Ferrera celebrated getting her booster shot via Instagram. “Boosted for the holidays! 🎄🎅🏽🍷 ” the Superstore alum wrote on Thursday, December 9. “Thankful for the miracle of science and medicine allowing me to be with my loved ones safely this year 🥰.”

In November, Bob Odenkirk posted a selfie via Instagram of him getting his additional shot, four months after suffering from a heart attack on the set of his show Better Call Saul. “Kaboom! Moderna booster,” the actor tweeted at the time. “F Covid!”

Previously, Eilish spoke out against those who were partying in the early days of the pandemic. “Funny how I haven’t hugged my best friends in six months, and y’all are out here partying,” the teen said via her Instagram story in September 2020. “Funny.”

While the “My Future” crooner is still on the mend following her bout with COVID-19, she was feeling well enough to make her Saturday Night Live hosting debut on Saturday, December 11 — one week before her birthday. 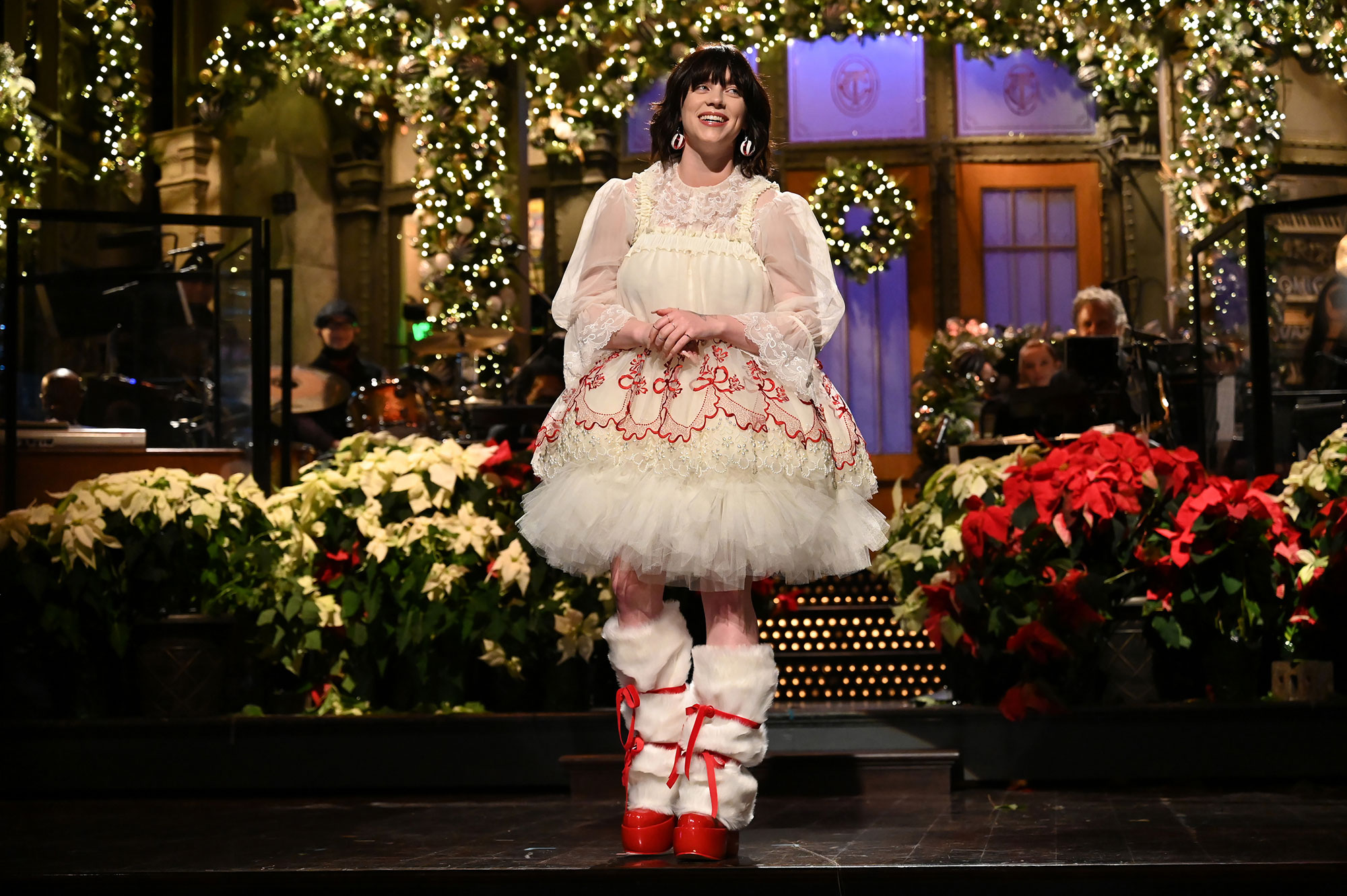 “I am turning 20, or as the internet likes to call that: middle-aged,” Eilish joked during her SNL monologue. “I’m actually really excited to get older because I’m, just now, starting to understand who I actually am as a person. The scary thing about growing up in the public eye is that people decide that everything you say, and do, and look like, is who you are forever. That’s not fair. Would you want to be judged by the way you presented yourself at 16?”

She continued, “But the point is, it takes time and effort to accept who you really are. You’ll be so happy that you did. I spent a lot of years pretending to be somebody that I’m not, basically acting.”