BRITS could be losing out on pension payments worth billions of pounds because of missed National Insurance credits.

The amount of cash you get in retirement is based on the number of years of National Insurance Contributions (NICs) you make. 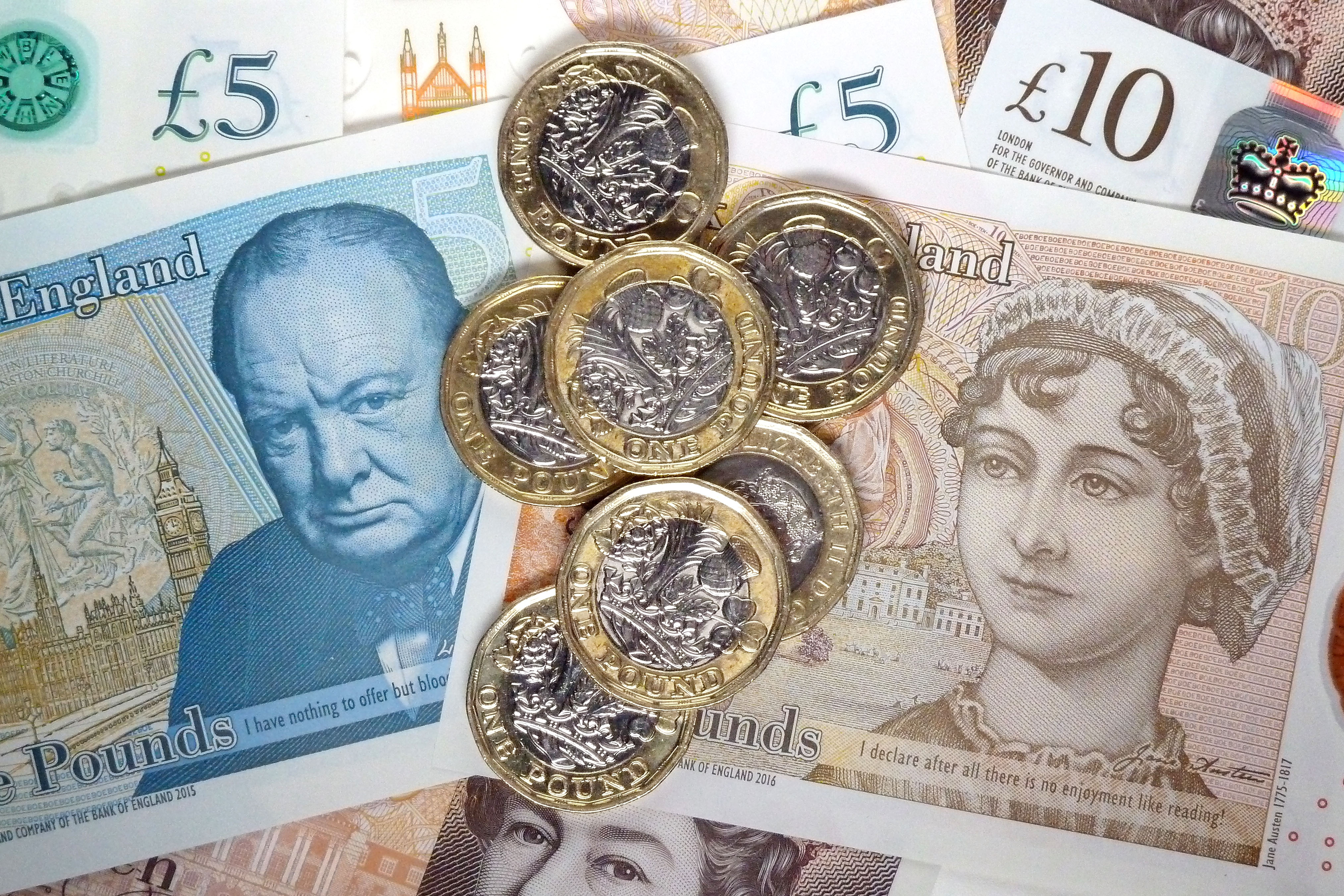 Gaps in contributions, for example when you're not working and looking after children, can be made up by claiming credits instead.

But thousands are missing out on these National Insurance Credits, leaving them worse off in retirement.

Over a 20 year retirement they could be worth £5,335, data from pensions consultants LCP reveals.

But as the amount of state pension rises each year, it becomes worth more over time, so next year the credit will be worth £5,501.

Those most likely to be affected are carers, couples and higher earners and it's estimated that hundreds of thousands could be missing out.

Carers who get the Carer's Allowance benefit automatically get National Insurance Credits.

But for those who don't get it but still have caring responsibilities, they need to claim Carers Credit to fill the National Insurance gaps.

For couples, the lowest earning person could be missing out on National Insurance credits if a child benefit claim is under the highest earner's name in their household.

Someone who receives child benefit for children under the age of 12 is treated as if they had paid NI contributions for that week.

It means if the lower earner in the household isn’t the person who made the claim, they’re missing out on NI credits that count toward their state pension.

Meanwhile, anyone earning over £50,000 can't get child benefit, but parents are still encouraged to register so they don't miss out on the credits.

Grandparents who haven't yet reached retirement age and care for their grandkids could also be missing out.

One grandmother has said she lost out on £800 a year in state pension payments.

National Insurance Credits can be passed from a parent to grandparent doing childcare, but only if the parent is claiming child benefit themselves first.

The grandmother of two missed out because her daughter wasn't claiming.

Both parents and grandparents who find out they could have been getting the credits can only backdate claims for National Insurance Credits for three months.

This means they could miss out and lose thousands in state pension payments later on.

LCP explains that you need 35 years of National Insurance contributions, or credits if you're not working, to secure a full state pension.

Missing out one year can cost you 1/35 of your full pension.

Previous calculations by LCP show that if 250,000 people are missing out on credits at any point in time and typically miss out for four years, the gross amount lost would add up to as much as £5billion, but it could be higher.

The good news is that if you've not hit retirement age yet, you can take action now so you don't miss put.

What are National Insurance credits?

They help to build up qualifying years over time, which you can use to make you eligible for basic state pension and other benefits.

You need 35 years of NICs to get the maximum state pension under new rules, which is curranty worth £179.60 a week, and a minimum of 10 years to get anything at all.

Who is eligible for National Insurance Credits?

You can get National Insurance credits if the following applies:

How can I check if I've missed any National Insurance contributiuons?

You can check how many years of NI payments you've made and see any missing years on the government website.

If you don't have one already, you'll need to create a government gateway account online.

You can also request a statement online, over the phone or by post, but writing to: National Insurance contributions and Employers Office, HM Revenue and Customs, BX9 1AN

How can I claim National Insurance credits for gaps?

It explains the circumstances where you'll need to claim and when you'll get it automatically.

You'll either need to apply online or have to contact your local Job Centre to receive the credits.

You can check how to apply for each one on the same page.