BRITS are costing the NHS £350,000 per YEAR by shoving random objects in their anuses, a report reveals.

Beer bottles, toothbrushes, carrots and wine corks are just some of the items reported over the years. 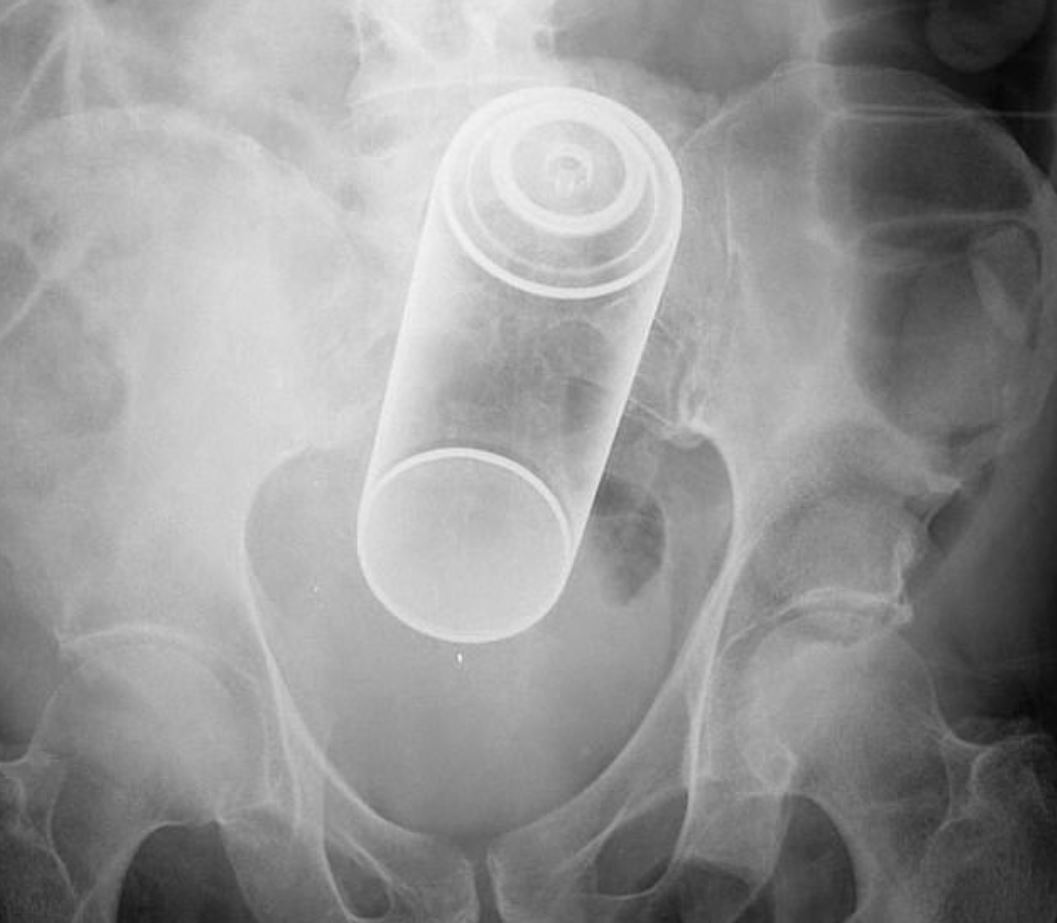 An analysis by medics at Royal Wolverhampton Hospitals NHS Trust aimed to uncover the financial burden to the country.

They calculated the “number of rectal foreign bodies that required removal in hospital” between 2010 and 2019.

A total of 3,500 objects were removed from the back passage over the course of nine years.

The cost of anaesthetics, bed occupancy and more has totalled the NHS £3 million over the same period.

Men were almost always (85 per cent) the patients, said the report published in the Royal College of Surgeons of England Annals.

And oldies were just as into it as youngsters, with one in six patients over the age of 60.

Double the number (518) of incidents were documented in the final year of the study compared to 2010/11, MailOnline reported.

The paper did not detail the kinds of bizarre objects that were commonly stuffed into rectums.

However, The Sun previously investigated the state of the problem in 2017, asking 110 NHS trusts for figures.

Doctors have also told of whisks, a WKD bottle, lightbulbs and even an umbrella.

Sex toys are also on the list, suggesting even with the appropriate tools, things can go wrong.

People – gay and straight, men and women – penetrate the anus for sexual pleasure.

While safe, it’s not without its risks. The anus lining is thin and can be easily damaged, the NHS says.

But objects can also get easily lost deep in the rectum, and trying to pull it out can only make it worse, experts say.

The Sun once reported a rugby player from Fife, Scotland, who suffered internal injuries when, during a team initiation ceremony, teammates shoved a beer bottle up his rectum.

"The object itself can cause injuries, such as perforation or bleeding, especially if is large or has sharp edges. Glasses and bottles may break, increasing the damage.

"And attempts to remove the item oneself can make things much worse. This can lead to haemorrhage, peritonitis, sepsis, or even death."

A spokesperson said: 'The intended audience of the Annals is surgeons, and the purpose of this article is to inform surgeons about one of the rarer operations that they may have to undertake in the course of their work.' 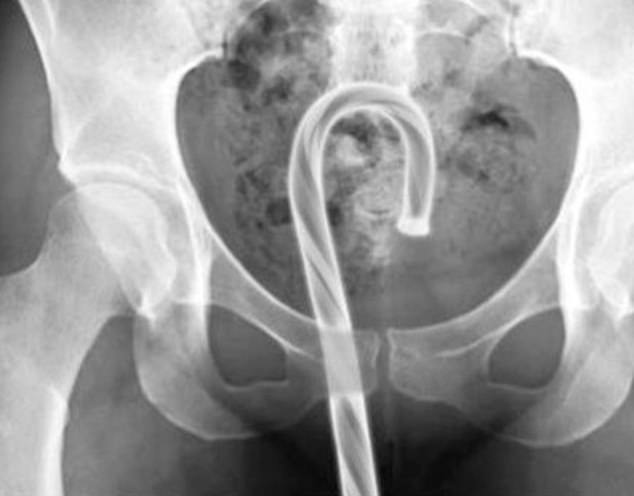 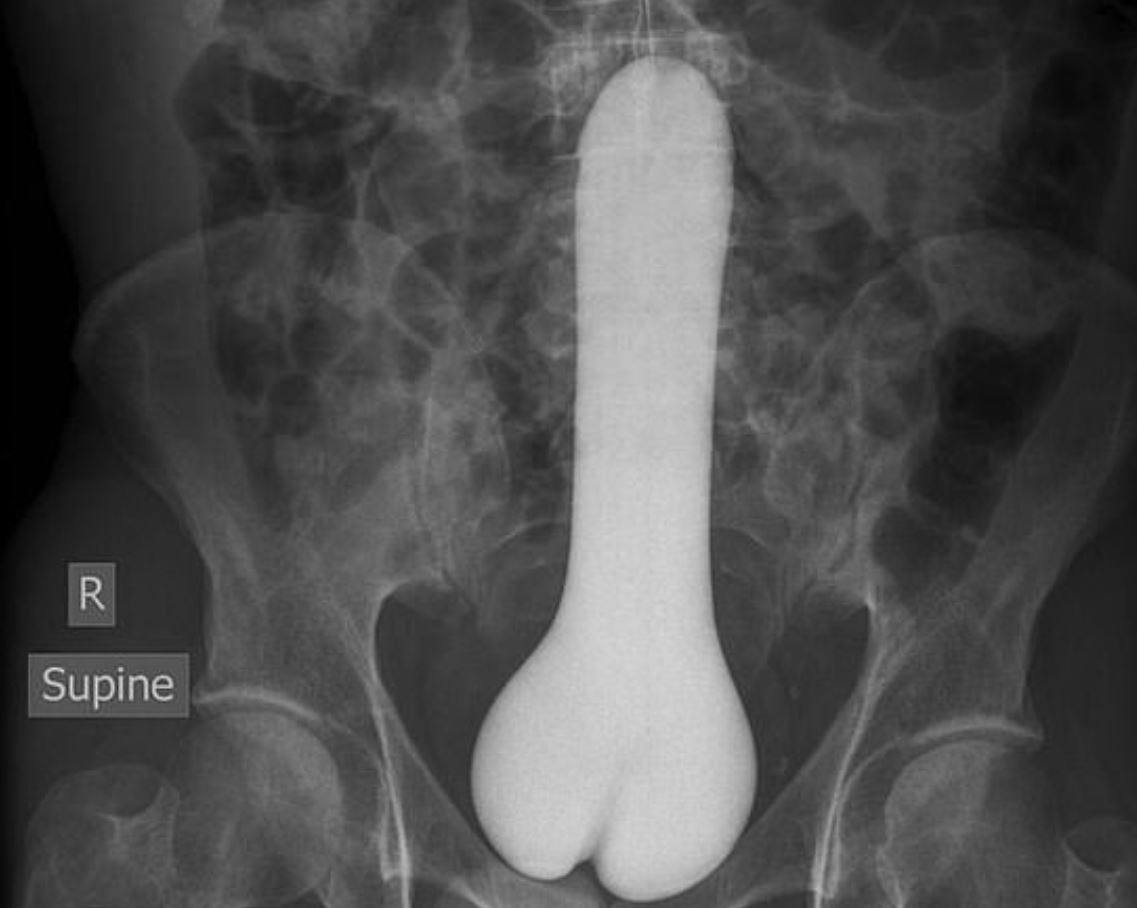