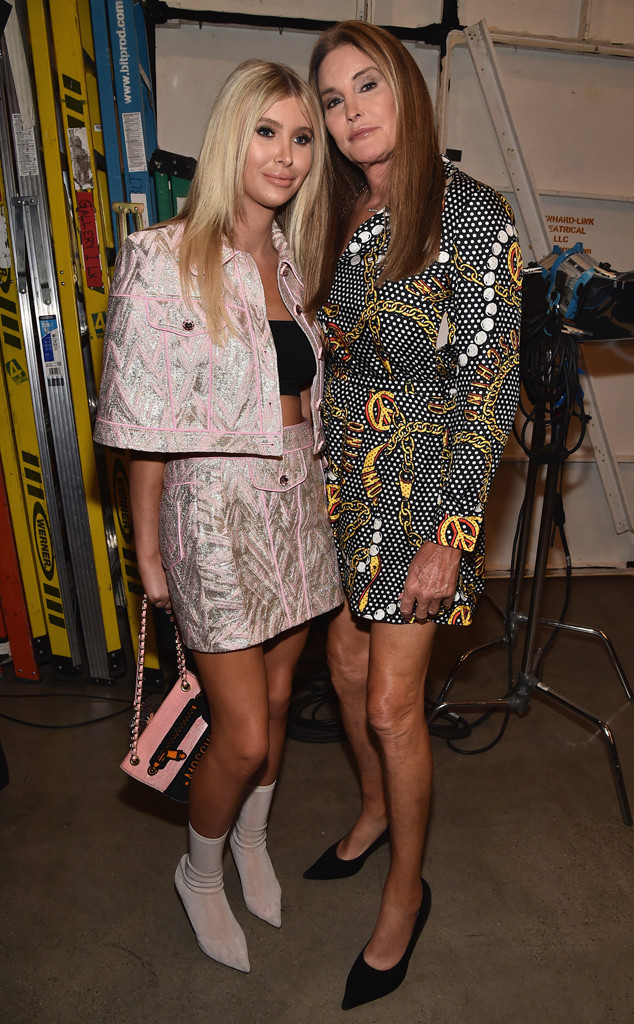 Sophia Hutchins would prefer if Piers Morganminded his own business.

Following her appearance on Good Morning Britain, the self-described partner of Caitlyn Jenner publicly slammed the controversial television personality over his probing questions regarding their relationship dynamic.

“Good Morning Britain, having Piers Morgan is your biggest mistake,” Sophia shared on Wednesday via Instagram Stories. “What a joke of a journalist he is. What a pathetic line of questioning he had for me this morning. Totally not cool.”

During the televised interview, the 23-year-old entrepreneur shot back after Piers opened things up by asking how she and Caitlyn would “categorize” their relationship.

“Is that the opening question, Piers?” Sophia asked, before sharing, “I think I’ve described it pretty well. At the end of the day, Caitlyn and I are family.”

She then shared her support for Caitlyn’s current stint on U.K. reality competition series I’m a Celebrity… Get Me Out of Here!, calling her “one of the most selfless people you will ever meet. She’s extraordinary generous and extraordinarily thoughtful.”

But it wasn’t until Piers asked, “If you’re not an item, why aren’t you an item?” that Sophia put an end to the nonsense.

Sophia continued, “I am here for Caitlyn 1,000 thousand percent and Caitlyn’s here for me 1,000 percent. I think the best way to describe our relationship is that we are partners in every sense of the word. When it comes to work, absolutely there for each other 100 percent. When it comes to family and our personal relationship, absolutely there for each other 100 percent and there’s no denying it.” 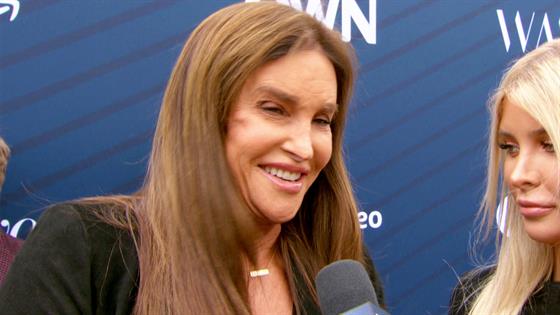 Caitlyn and Sophia first sparked romance rumors after attending the 2018 ESPYs together, but have publicly denied dating on multiple occasions.

In fact, the Olympian previously revealed, “We do a lot of things together. We’re kind of inseparable. We’re the best of friends.”

Sophia concluded her social media message with a stern warning to Piers: “I went on to support Caitlyn on I’m a Celebrity… Get Me Out of Here!, not deal with stupid bulls–t questions from some jackass like Piers Morgan. Neither of us will ever do your show again. You have shown your true colors. How disappointing.”