“Do you love him Loretta?”

“Olympia Dukakis Was an Amazing,Academy Award Winning Actress.Olympia Played My Mom In Moonstruck,& Even Though Her Part was That Of a Suffering Wife, We [laughed] ALL The Time,” Cher tweeted, using a laughing emoji.

“She Would Tell Me How MUCH She Loved Louis,Her ‘Handsome Talented,Husband’.I Talked To Her 3Wks Ago. Rip Dear One.”

The actress, who won a Best Actress Oscar for “Moonstruck” to Dukakis’ Best Supporting Actress win, recalled her final chat with her ailing co-star. 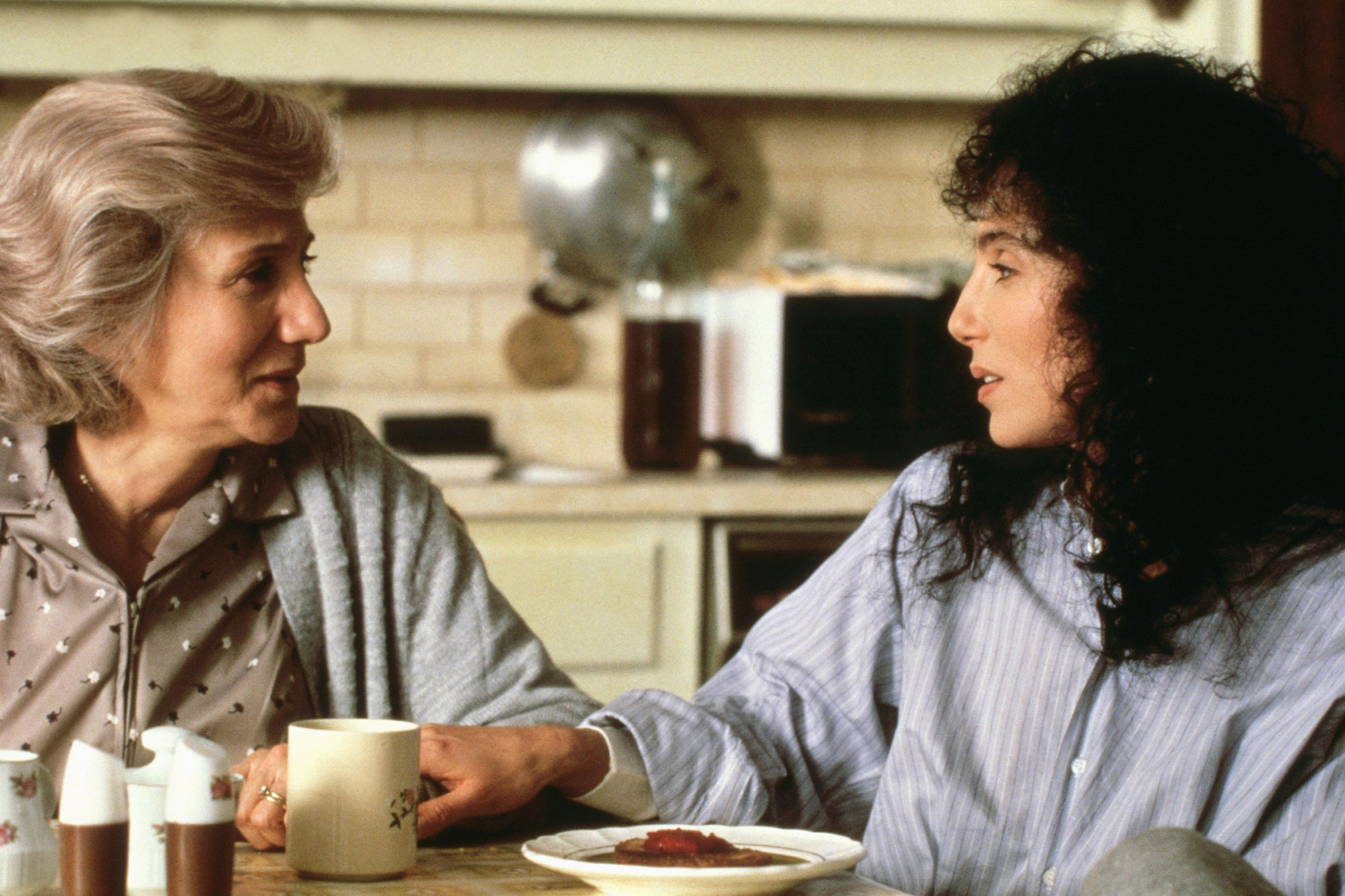 “Heard Olympia Was Sick So Called Her Daughter & Said Could I Talk 2 Her,” she wrote. 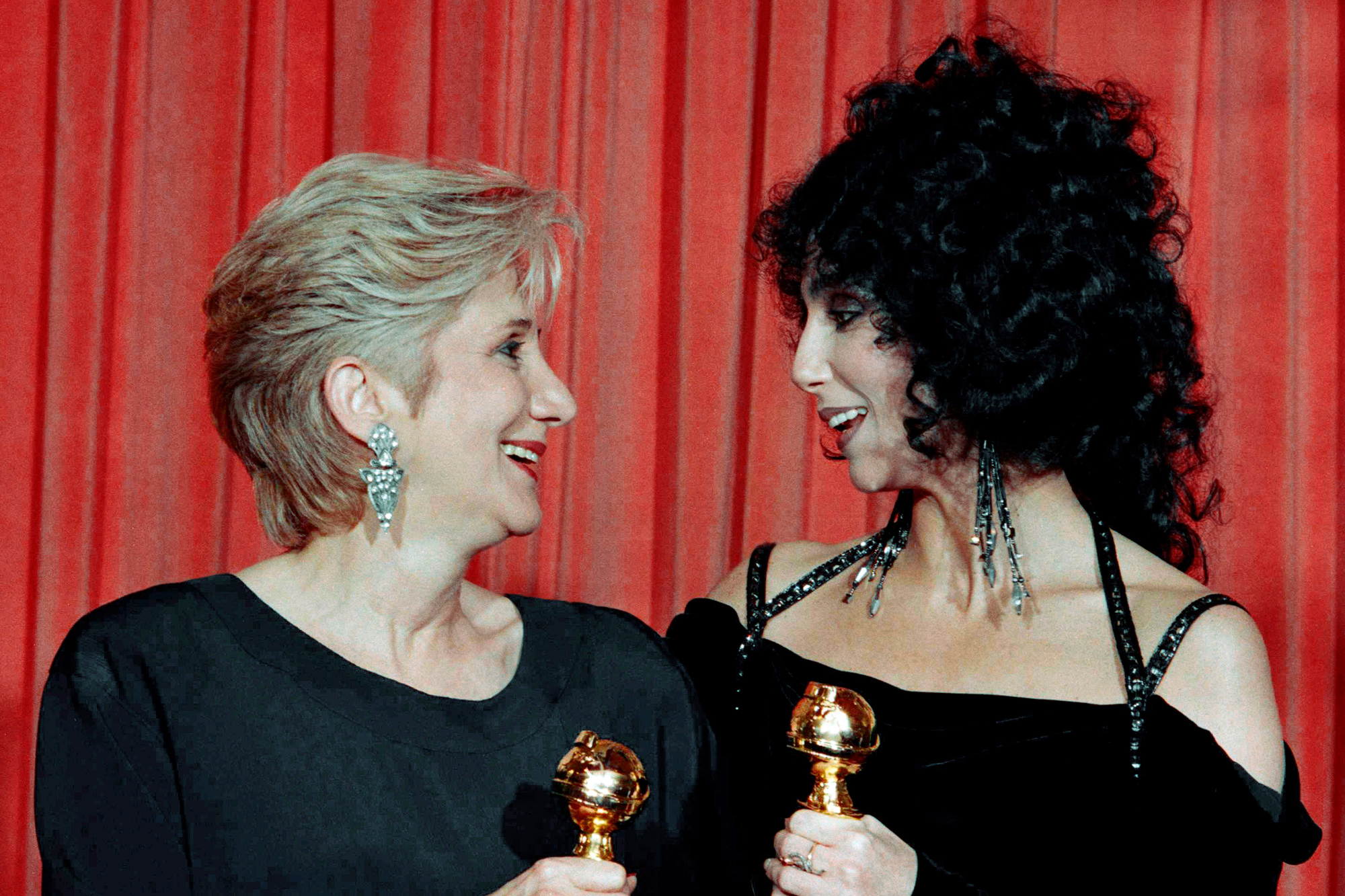 She followed up with a reference to Dukakis’ famed “Do you love him Loretta?” scene.

“You never think about Friends,Loved Ones Leaving,But Thank God We Can See Them,” she posted.