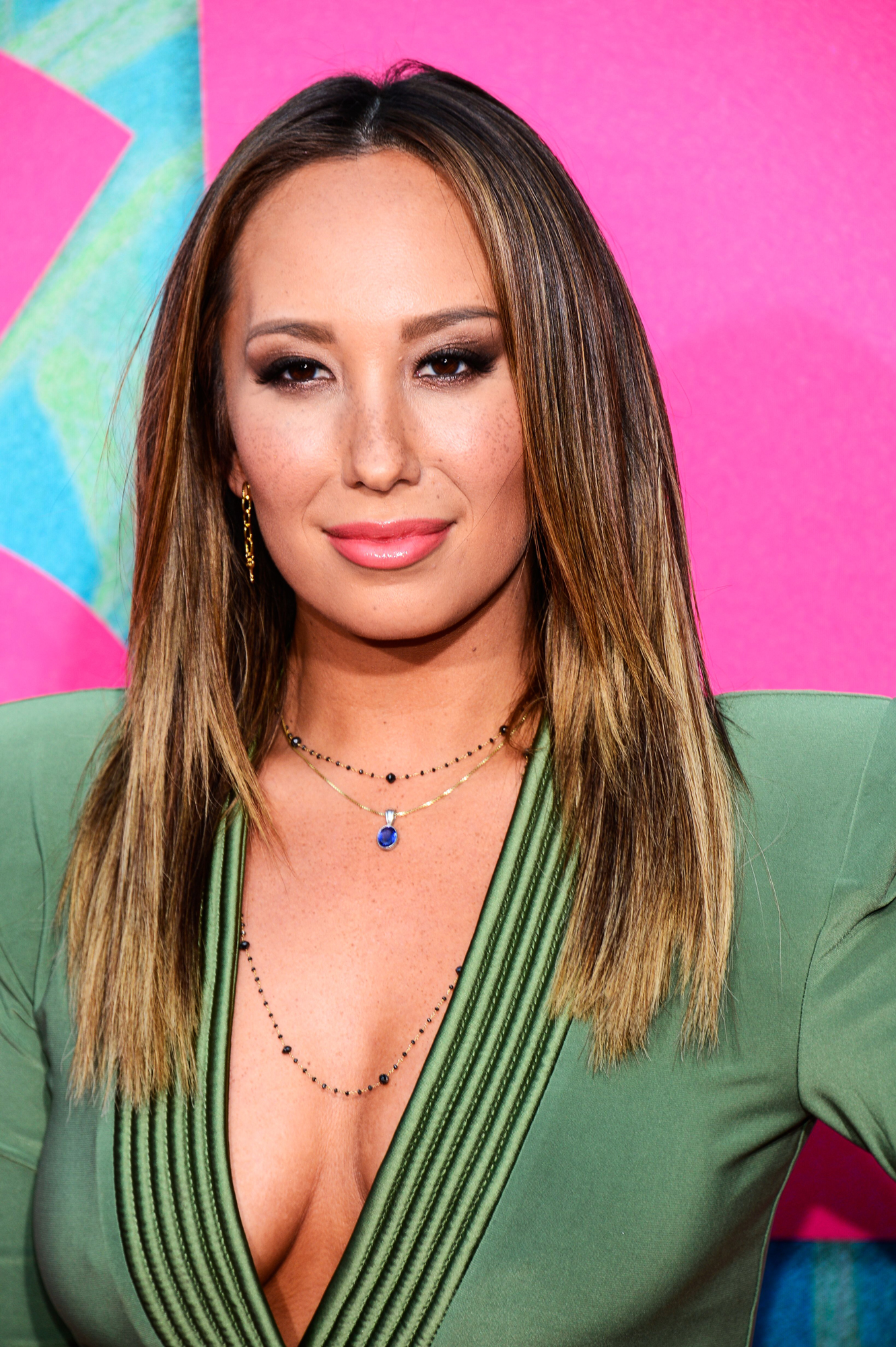 Expressing her appreciation. Cheryl Burke sent a touching message to all of her former partners on Dancing With the Stars following her exit from the series.

“To all of my dance partners who each has played a pivotal role in my life, THANK YOU,” the professional dancer, 38, wrote via Instagram on Saturday, November 26. “Thank you for the life lessons, for trusting me with your vulnerability, and for ALWAYS giving each dance your all.”

She continued: “Though there were times of blood, sweat, and tears, I can confidently say that regardless of it all, not a single one has ever let me down. Even if ‘dance mom’ Cheryl decided to take over rehearsal at times, ha, you knew that it came from a loving place so thank you again for trusting me, allowing me to mold you into dancers, and for the amazing ride that I’ll never forget. LOVE TO YOU ALL! 🤍.”

The post included a video slideshow with pictures of Burke and her celeb partners throughout her 26 seasons on the ballroom competition show. Some of the past contestants responded to the choreographer’s sweet message, including former NFL player Terrell Owens. “It was an absolute honor!! #DWTS #GETCHAPOPCORN #SEASON25,” commented the retired wide receiver, who performed with Burke in 2017.

‘Dancing With the Stars’ Winners Through the Years: Photos

The television personality announced her exit from DWTS earlier this month, one day before the finale of the show’s 31st season. Burke made her first appearance as a pro on the series, which currently airs on Disney+, in 2005. She won the mirrorball twice: first with Drew Lachey during her inaugural season and for a second time with Emmitt Smith in 2006. Burke was also partnered with Ian Ziering, AJ McLean, Ryan Lochte, Gilles Marini, Rob Kardashian and more over the years.

For what became her final season as a pro, the California native teamed up with weatherman Sam Champion. The pair were eliminated in week 4, but Burke enjoyed the experience of working closely with someone with whom she already had a strong friendship in the real world.

“With this season in particular, there’s peace along with the whole elimination process,” she exclusively told Us Weekly in October before the duo were sent home. “Like, normally I’m a nervous, sweaty wreck, but with Sam, if I’m looking at the actual ability of all the celebrities? We are very blessed to still be in this competition, to be quite honest, and Sam knows that.”

Burke was not the only person to announce their departure from DWTS this month. Head judge Len Goodman also revealed he was leaving the show.

“This will be my last season judging on Dancing With the Stars. I’ve been with the show since it started in 2005 and it has been a huge pleasure to be part of such a wonderful show, but I’ve decided I would like to spend more time with my grandchildren and family back in Britain,” the England native, 78, shared during the season 31 semifinals.

A Guide to All the ‘DWTS’ Pros and Their Spouses

Along with her career change, Burke also experienced a shift in her personal life this year after she filed for divorce from Matthew Lawrence in February. “I know I have always said I’m an open book with you guys, I do strive to be, and in writing this I’ve realized there really isn’t an easy way to announce that my marriage is ending,” the dancer wrote via Instagram at the time.

The former couple were married for nearly three years before they called it quits, and their divorce was finalized in September.