Sharing his side. Chris Noth has responded to allegations that he assaulted two women years ago.

“The accusations against me made by individuals I met years, even decades, ago are categorically false. These stories could’ve been from 30 years ago or 30 days ago — no always means no — that is a line I did not cross,” the Sex and the City alum, 67, told Us Weekly in a statement on Thursday, December 16. “The encounters were consensual. It’s difficult not to question the timing of these stories coming out. I don’t know for certain why they are surfacing now, but I do know this: I did not assault these women.”

On Thursday, The Hollywood Reporter published two women’s claims against the And Just Like That star. The women came forward when the actor, known for playing Mr. Big, landed back in the spotlight due to the new HBO Max series, which premiered earlier this month.

The first woman, who goes by the pseudonym Zoe, allegedly met Noth when she was 22 and he was 49. She claimed that the Law & Order alum invited her and her friend to the pool at his apartment building in 2004. He then took a call in his apartment and asked Zoe to look through a book he left for her and drop it off to him when she was done. 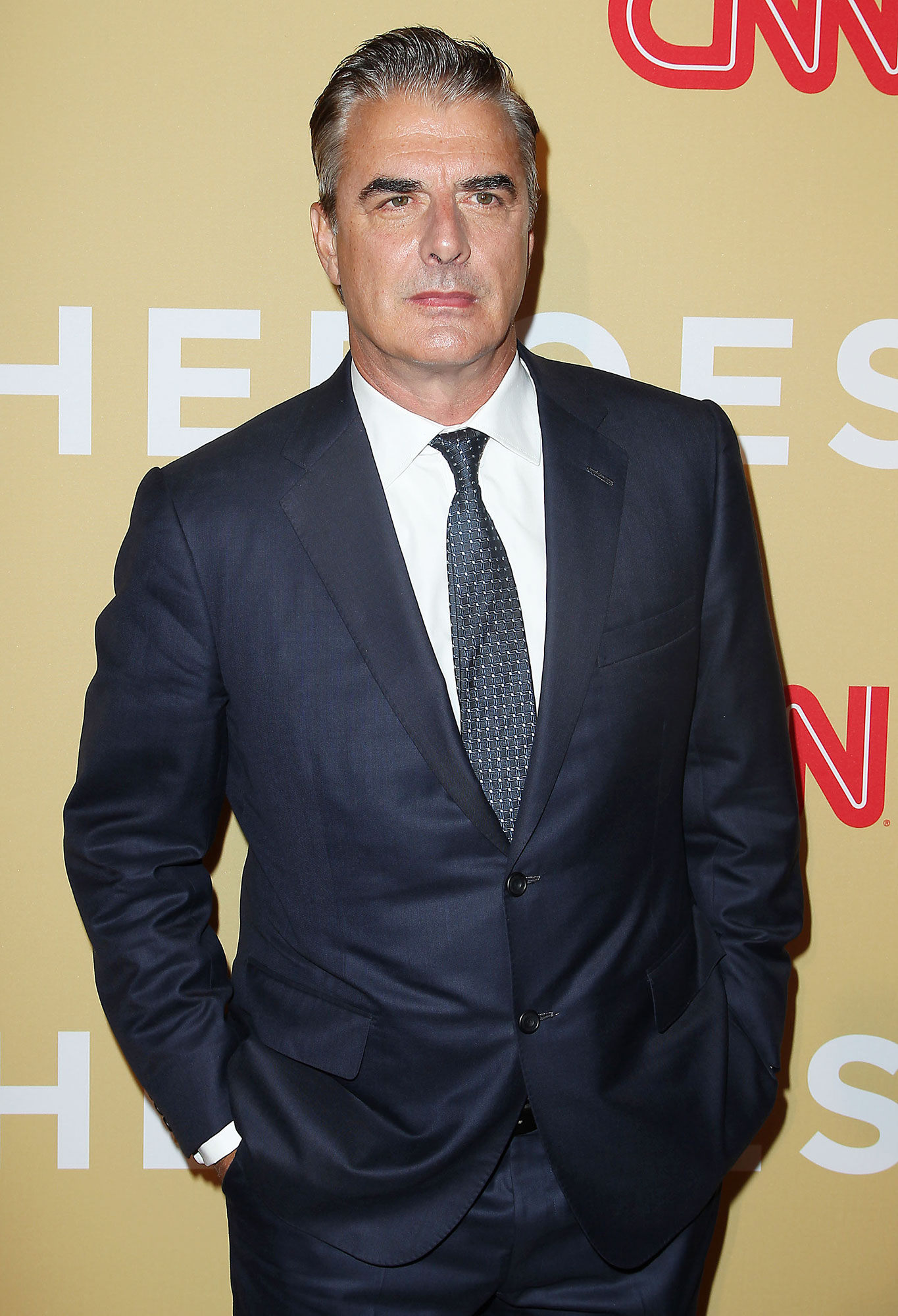 Zoe, now 40, claimed that he then kissed her when she arrived at his apartment, and she tried to return to her friend. She claimed that he then raped her from behind as she yelled at him to stop. “He didn’t. I said, ‘Can you at least get a condom?’ and he laughed at me,” she claimed, noting that she had blood on her shirt afterward.

She went to the hospital after to report the assault but didn’t reveal his name, she explained.

The second woman to come forward goes by the name Lily. She claimed she met Noth in 2015 while working as a server at No.8 nightclub when she was 25 and he was 60. “I was truly star-struck,” she told THR. “He was hitting on me, for sure. I was flattered. I knew he was married, which is shameful of me to admit.”

After he asked her out, they met for drinks and went back to his apartment. 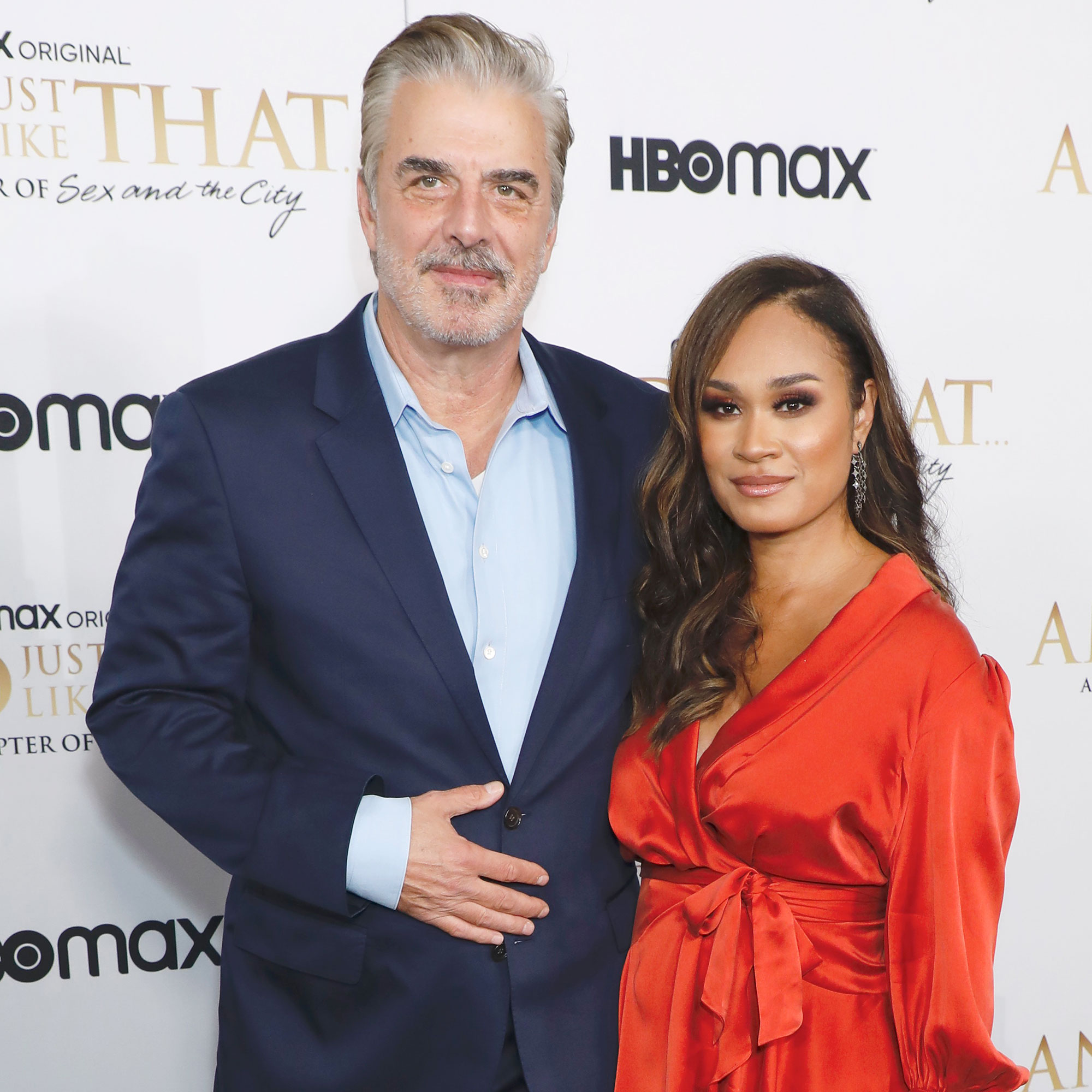 “He tried to make out with me. I cautiously entertained it. He’s older and looked older. He kept trying and trying and trying, and I should have said no more firmly and left. And then the next thing I knew, he pulled down his pants and he was standing in front of me,” Lily, now 31, claimed, noting that she brought up that he was married. “He said marriage is a sham. Monogamy is not real. … He was having sex with me from the back in a chair. We were in front of a mirror. I was kind of crying as it happened.”

‘Sex and the City’ Cast: Where Are They Now?

If you or someone you know have been sexually assaulted, contact the National Sexual Assault Hotline at 1-800-656-HOPE (4673).