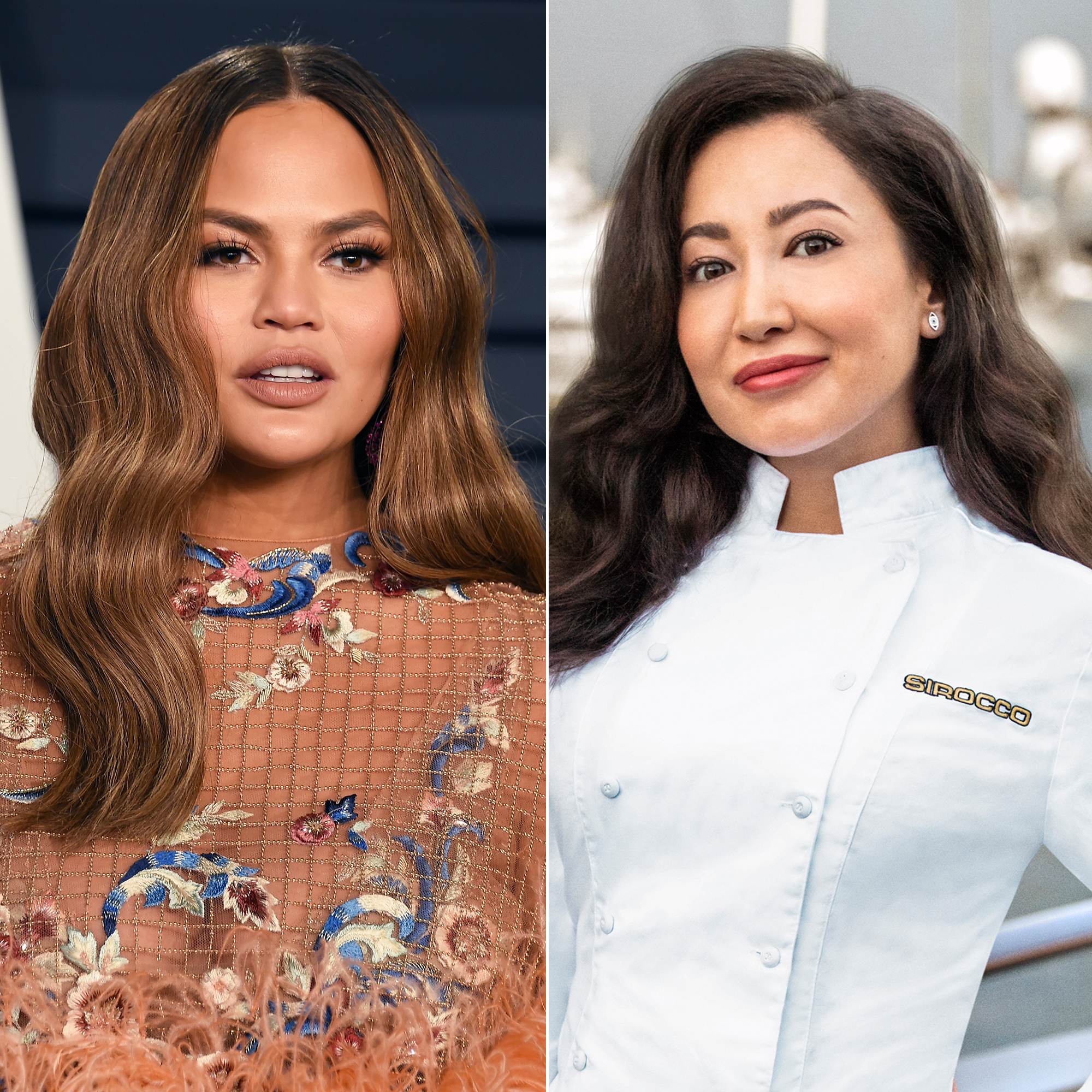 Bravo superfan Chrissy Teigen is less than thrilled with a cast member on season 4 of Below Deck Mediterranean – a reality show that follows the staff of a lavish yacht and the privileged guests they cater to.

Chef Mila Kolomeitseva, who is new to the Bravo staple, has had difficulty finding her footing on the luxury ship. The cook, who attended Le Cordon Bleu, served steak she licked and later put in the microwave to keep warm to guests in the season premiere. She also prepared lackluster tacos for the wealthy group and wanted to bring them a plate of nachos topped with pre-packaged shredded cheese.

In the second episode of the season, Kolomeitseva was tasked with baking a cake for a guest’s birthday. The confection was sampled by various crew members, including captain Sandy Yawn and chief stew Hannah Ferrier, and was deemed inedible because it tasted overwhelmingly of baking powder.

Though inconsistent chefs are nothing new for Below Deck, Kolomeitseva’s attitude isn’t exactly winning viewers (or her fellow crew members) over either. En route to a night out, the Serbian-born chef was called a “classic Russian homophobe” by deckhand Travis Michalzik after she criticized his nose ring and asked if another crew member, Jack Stirrup, was gay.

“Yes we are,” she said of Russians and the homophobe label. “I don’t want to see a man kissing a man in front of me. In your home, you guys can do whatever you want.”

She added: “I don’t want my son to be growing up and seeing two men kissing each other and thinking this is normal, because this is not f––king normal.”

That was enough to warrant a tweet from Teigen, 33. “Wowwwww I was hesitant to talk shit about the chef’s cooking on Below Deck because I didn’t wanna be a jerkhole but then it got to the end and turns out she is also a terrible person,” the cookbook author shared on Wednesday, June 12.

In the moment, Kolomeitseva’s remarks got immediate pushback from her coworkers as well. “It is normal,” said stewardess Aesha Scott, who was seated in front of the chef.

“You should just shut the f–k up. I will get out of this van, and I will never speak to you as a human being again,” Michalzik told Kolomeitseva. “Your opinion on gays shows your opinion on humanity, which is f–king terrible, and I don’t support it.”

A source close to production tells Us Weekly that viewers, including Teigen, haven’t seen the last of the controversial chef just yet. “This is only the beginning and more will play out with Mila this season,” the insider notes.

Captain Yawn, who is a lesbian and wasn’t present for Kolomeitseva’s comments, is choosing to the see the incident as an chance to foster more acceptance. “While we may not all agree [with] her, I’ll look at it as an opportunity to learn,” the Below Deck Med boss tweeted. “It [may] be painful [to] hear her words, but maybe we can enlighten a few and make some changes.”