The HGTV star has also updated her California real estate license to change her name from Christina Haack to Christina Hall.

Her second ex-husband, Ant Anstead, apparently did not make the cut to the real estate license because there is no Christina Anstead listed.

Sources told TMZ, which was the first to break the news, that the newlyweds kept their nuptials low-key but have plans to host an intimate ceremony with close friends and family to honor their big step. 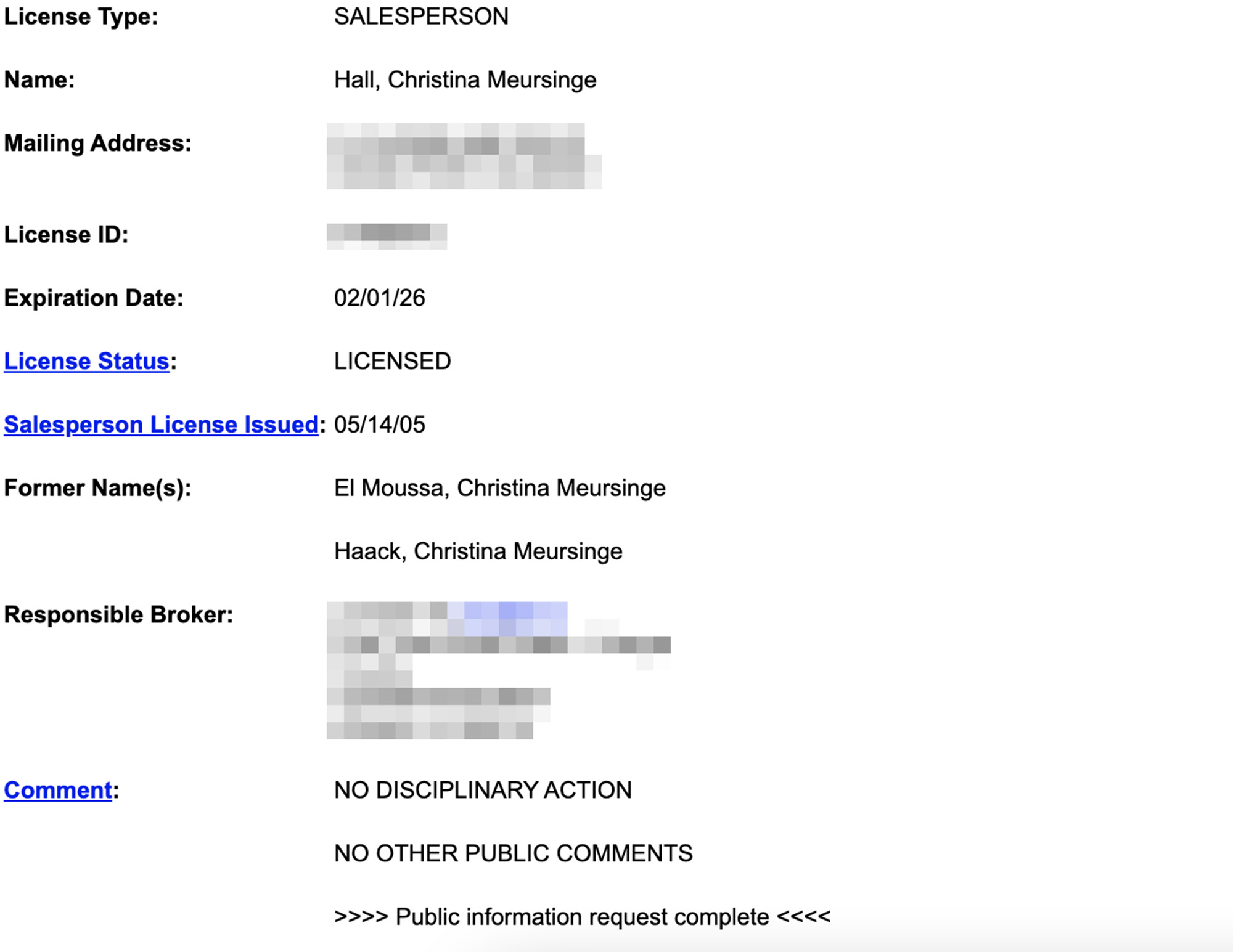 The former “Flip or Flop” star, 38, recently revealed that she and Hall, a fellow real estate agent, began dating well before they made their public debut.

“Nashville: March 2021 ⏩ March 2022,” Haack captioned a post to her Instagram that included photos of her and Hall, 41, hugging in Music City then and recently.

Haack announced in September 2021 that she and Hall were engaged after he popped the question with a custom-designed 5-carat ring. 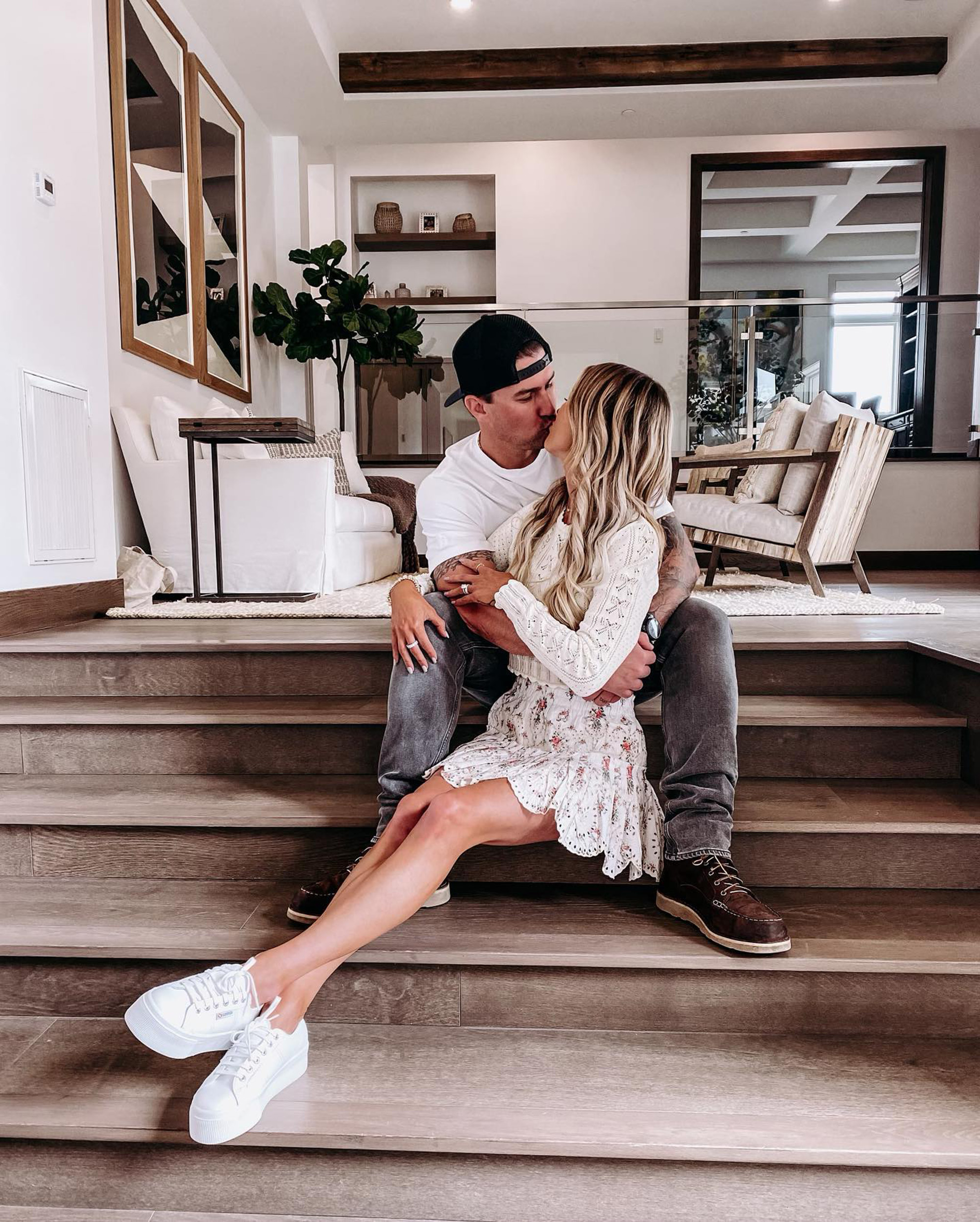 She then hit back at claims that she got engaged too quickly, writing on Instagram, “Too fast, too soon, too blah blah blah.. that feeling of pure bliss / those deep convos, love is what it is.”