The cases (and the drama) are getting more complicated on ‘CSI: Vegas.’ HL spoke EXCLUSIVELY with Mandeep Dhillon about Allie and Josh’s close bond, Allie’s reaction to Max getting ousted, and more.

The first season of CSI: Vegas has introduced us to a new batch of characters we’ve come to love. One is Allie Rajan, a Level II CSI. She works alongside Josh Folsom, who is a Level III CSI. There’s definitely something there between Allie and Josh, but where will it go? HollywoodLife got EXCLUSIVE scoop from Mandeep Dhillon about Allie and Josh’s connection and whether they think about each other romantically.

“Absolutely! I think they think about that quite a bit,” Mandeep told HollywoodLife. “Allie does for sure [laughs]. I think Josh does too but because he is a Level 3 CSI, and he is aware that Allie has a boyfriend. He refuses to go there. They also know they have a real friendship and make a great team, which is not worth the risk if things went sour.. or is it? [laughs].” 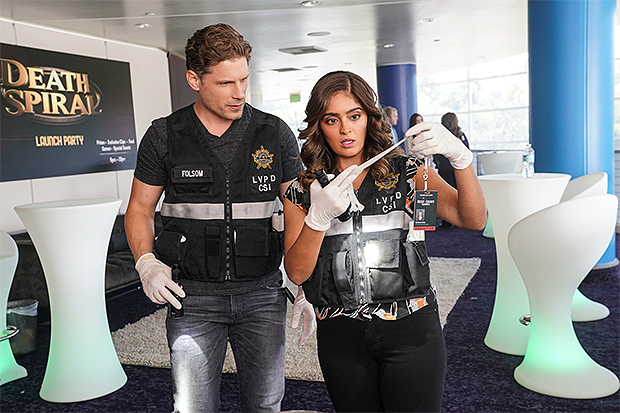 Allie does have a boyfriend at the moment, and the show will dive deeper into her personal life at the end of the season. “Allie’s personal life towards the end of season one sort of turns more directly to her boyfriend, Mark,” Mandeep teased. “We will get to meet him and delve a bit deeper into their dynamic, which of course, will affect Allie and Josh’s dynamic, too.”

Regardless of whether or not Allie and Josh’s relationship turns romantic, there’s no denying that they make a truly great team. “They get on well as friends but also love solving crimes together, too,” Mandeep said. “Towards the end of the season, I think their work dynamic just gets stronger. There may be some personal stuff that might pop up and throw a few questions in the air though.”

At the end of the last episode, Maxine’s title as the head of the crime lab was stripped away. Mandeep noted that Allie will come to Maxine’s defense. “She knows that Maxine isn’t in the wrong here and that she is just trying to find out the truth like everyone else. Allie definitely thinks it’s unfair,” Mandeep told HollywoodLife. She added, “Undersheriff Wyatt steps in to replace Max, and the team is not so happy about it but sort of have no choice but to keep on following the evidence. Rules suck!” 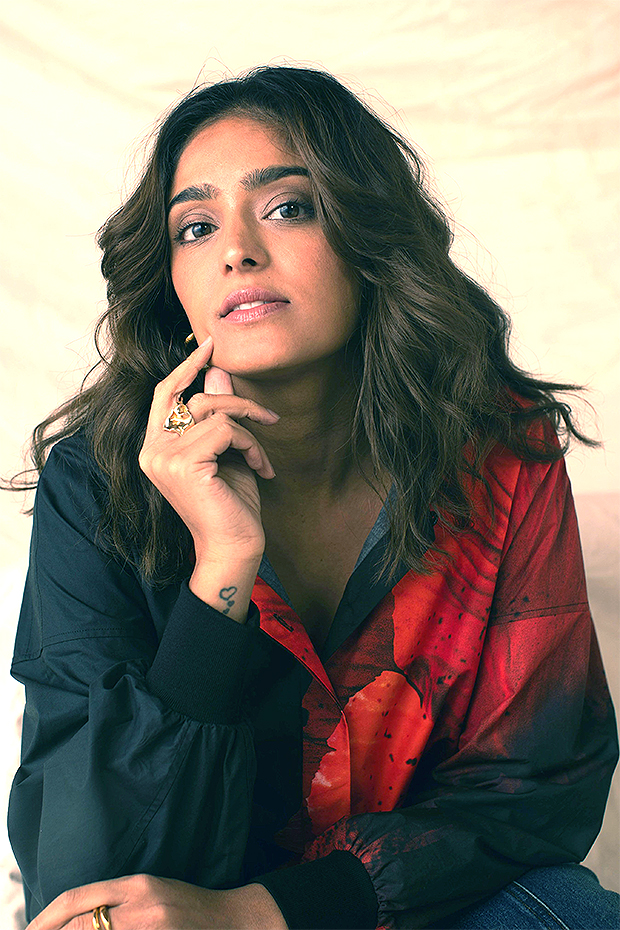 The original CSI series ran from 2000 to 2015 on CBS. Mandeep had heard of the show, but she “didn’t know the scale” of the original series, which was one of TV’s biggest shows of the early 2000s. She now finds herself in the thick of the CSI world, and her character has her sights set on the top.

“I think she wants to be where Maxine is,” Mandeep told HollywoodLife. “Eventually, I think that’s where she wants to go. I think she’s very career-driven, and she’s really good at her job. She is genuinely so good. It’s so funny because I am the complete opposite in life with science and stuff like that. I’m not intelligent when it comes to science. I wasn’t in science in school. I wish I was because I wanted to be an astronaut at one point. But I had to be good at science for that. I think she wants it all, and I hope she gets it all.” CSI: Vegas airs Mondays on CBS.