Dame Helen Mirren is a whiz at Wordle.

“I’ve just discovered it, I love it,” she enthused at a special screening of her upcoming movie “The Duke” on Tuesday night at The Tribeca Screening Room.

The Oscar-winning legend divulged that she “quite often” solves the daily word game in three attempts, “but it takes me a long time to get there.”

The actress, 76, is currently promoting “The Duke,” which also stars Jim Broadbent. It tells the true story of Kempton Bunton, a disabled British pensioner who stole Francisco Goya’s painting Portrait of the Duke of Wellington from the National Gallery in London in 1961.

“It is utterly charming,” she told Page Six. “That’s why it is so nice to go out and talk about it because, you know, absolutely hands-down everyone is going to love it. 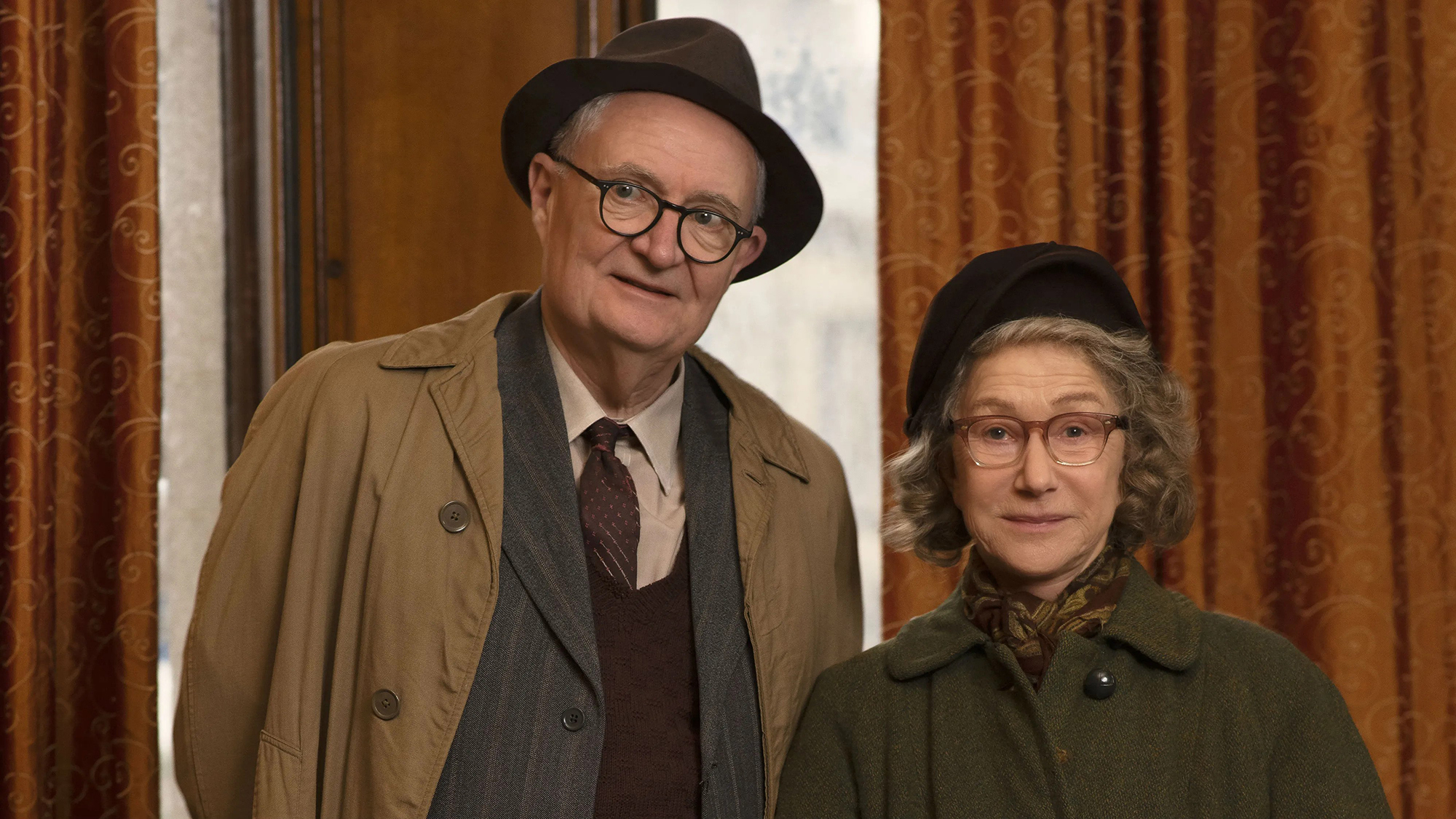 “It has that quality, it’s just very human, it’s funny but has its core of tragedy in it. It had to have come from real life because you can’t invent this sort of stuff, can you?”

“So many people are saying it’s the perfect film for this moment in time of people coming out of Covid and that wasn’t calculated but it is true,” the “F9” actress added. “I hate the term feel-good movie because it’s not that but it does make you feel good.”

Mirren laughingly explained that she hates the overused term because it sounds treacly “and it minimizes what it is because I think it’s much more than that.”