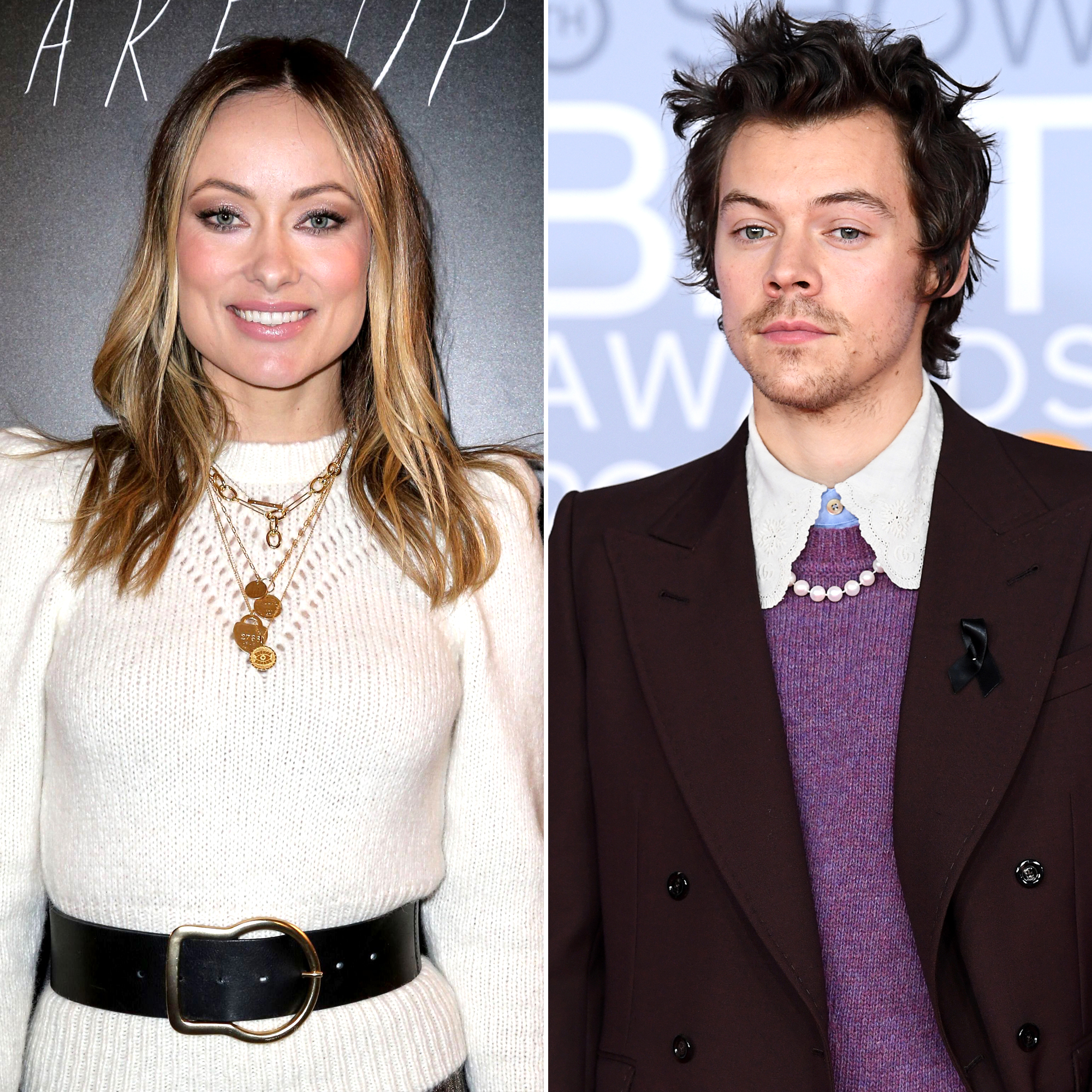 VIP in the crowd! As Harry Styles continued his “Love on Tour” concerts with a third sold-out show in New York City, he was sweetly supported by girlfriend Olivia Wilde.

“Olivia was nonstop dancing on the floor at Harry’s show at Madison Square Garden,” an eyewitness exclusively tells Us Weekly of the 37-year-old Booksmart director’s concert attendance on Saturday, October 16.

The source notes that Wilde donned a pink pantsuit — which coordinated with her 27-year-old beau’s outfit from his Fine Line album cover shoot — with a white tank top underneath. She later took off her blazer as she danced, “going wild” with two of her guy friends.

“She put the blazer back on when Harry came to her side of the stage and was dancing throughout the entire set,” the insider adds. “She did a choreographed dance with her friends at one point.”

The O.C. alum first sparked fan speculation that she would attend the Madison Square Garden concert after the couple was spotted together in the city on Friday, October 15, per photos published by the Daily Mail.

Wilde — who has been linked with the former One Direction crooner since January — previously attended several of his other “Love on Tour” shows, including his Las Vegas opener and recent stop in Raleigh, North Carolina.

“Olivia arrived once Harry started singing ‘Golden.’ She was standing the entire time off to the side,” an eyewitness told Us of her attendance at Styles’ September 4 gig in Vegas, noting that she stood beside his manager Jeff Azoff, Azoff’s wife Glenne and stylist Harry Lambert.

“She was very happy for him and cheered him on,” the source noted at the time. “She was hardcore dancing and clearly was very supportive. She recorded him from her phone when he was singing ‘Cherry.’”

The “Kiwi” musician’s Saturday concert marked his third show at MSG, previously performing during two back-to-back shows on October 3 and 4. While the director didn’t attend either of those shows, her parents (Andrew and Leslie Cockburn) and her brother (Charlie Cockburn) went in her place. 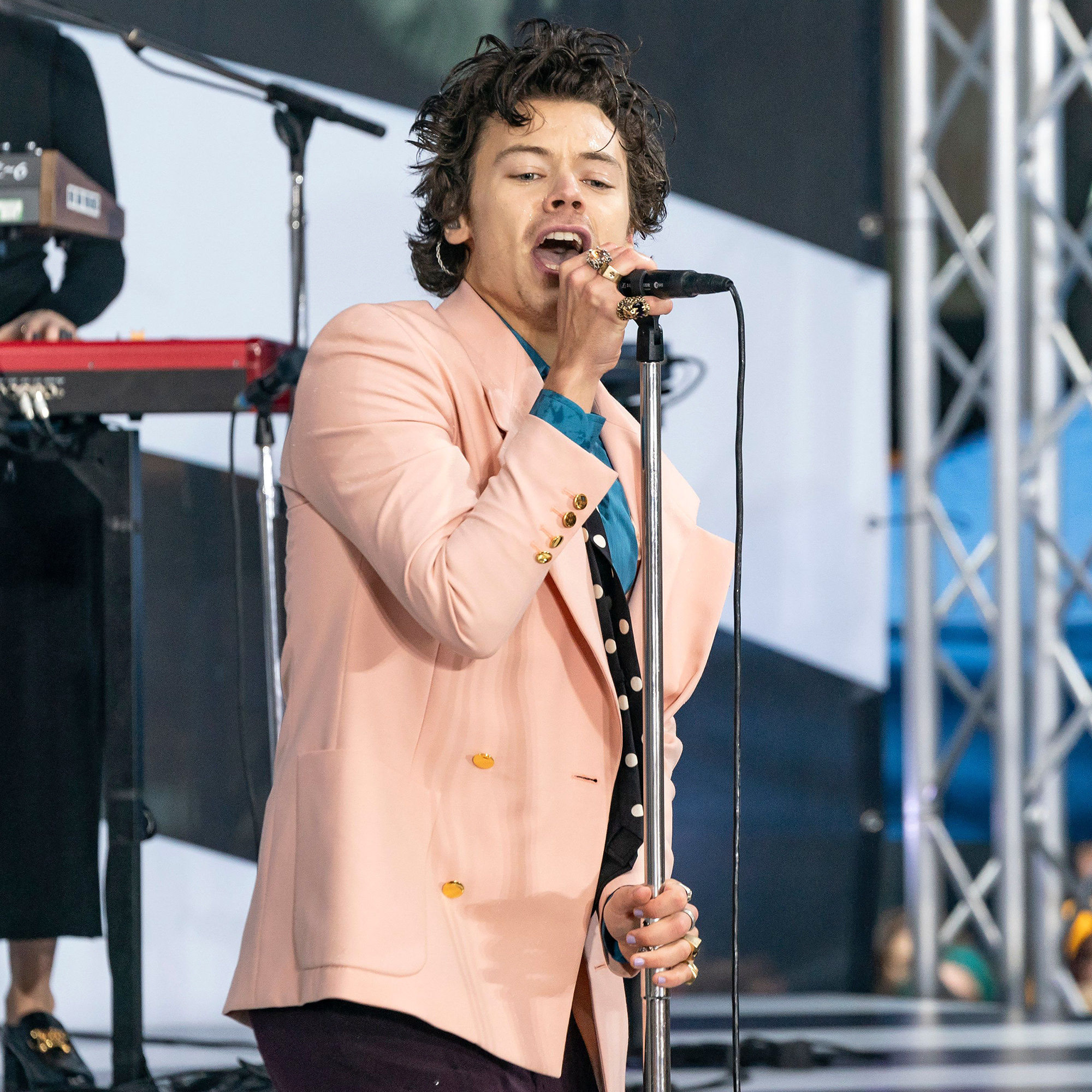 While the England native didn’t directly acknowledge his girlfriend’s family during the show, an insider told Us at the time that they seemed to be “big fans of just like Olivia,” claiming that he blew a kiss their way mid-performance.

Harry Styles Is the Ultimate Matchmaker During ‘Love on Tour’ Concerts

The New York native’s MSG attendance came on the heels of the revelation that she’s since relocated to the British city where her beau calls home.

“I’m finally driving a car. I feel really good about it,” Wilde revealed, discussing her eco-friendly habits and current living situation during a Vogue magazine profile, published on Tuesday, October 12. “I usually was in New York and not needing a car, but now that I don’t live there anymore and I live between L.A. and London, driving is now a thing where I’m like, ‘How am I going to participate in future innovation in a good way?’ I’ve been driving an electric car. And I’m like, ‘Ah, this does make me feel like a better human being.’”