A six-time Paralympic medalist was forced to make the “gut-wrenching” decision to kill her own Olympic dreams.

“I’m angry, I’m disappointed, but most of all, I’m sad to not be representing my country,” Becca Meyers, a deaf-blind swimmer, said in a statement shared on Twitter Tuesday.

The 26-year-old athlete, who had a chance to medal in four events at the Tokyo Paralympics, sent an email Sunday to the U.S. Olympic and Paralympic Committee informing them that she was withdrawing from Team USA, The Washington Post reported. 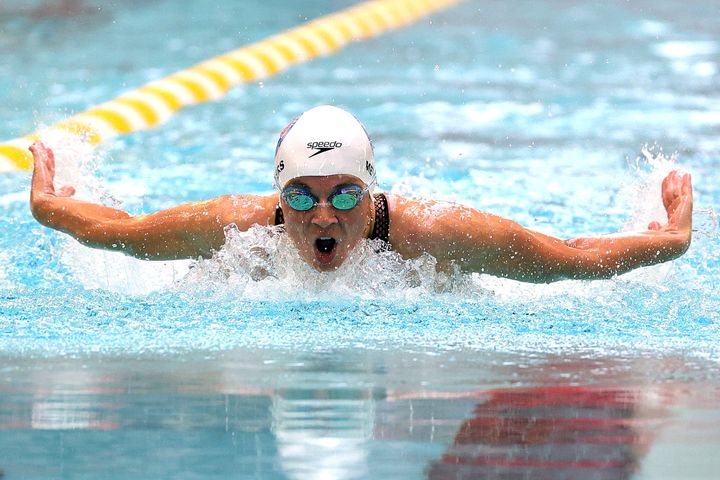 In her statement, the disabled athlete said that the USOPC had denied her a “reasonable & essential accommodation” she needed to compete in the Tokyo Games. Meyers explained that the committee repeatedly told her she did not need a “Personal Care Assistant (PCA) ‘who I trust’ because there will be a single PCA on staff that is available to assist me and 33 other Paralympic swimmers, 9 of whom are also visually impaired.”

Meyers said the committee had approved her mother to be her PCA since 2017, but due to COVID-19, there are now “limits of non-essential staff in place.” She added: “Rightfully so, but a trusted PCA is essential for me to compete.” 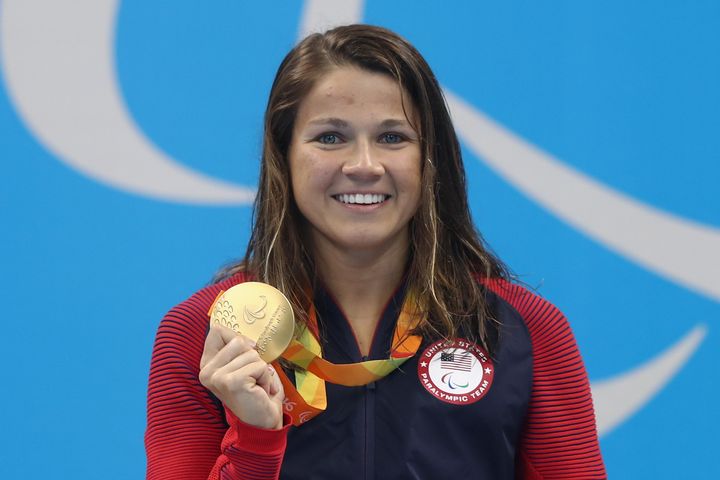 Rick Adams, chief of sport performance and national governing body services for the USOPC, told Meyers’ father in a June 29 email obtained by the Post that there were no exceptions “to late additions to our delegation list other than the athletes and essential operational personnel.”

“As I said to you both on the phone and over email, I fully empathize with your concerns and wish we could fine [sic] a way as we have in the past.”

Yet Meyers’ past experience traveling without her own PCA sounds terrifying.

She told the Post that at the 2016 Rio de Janeiro Paralympics, she was distraught and stopped eating because she wasn’t able to find the dining hall. Although her parents eventually rescued her — and she went on to win several medals — she swore to herself she’d never put herself in that situation again.

“So, in 2021, why as a disabled person am I still fighting for my rights?” Meyers asked in her statement. “I’m speaking up for future generations of Paralympic athletes in hope that they never have to experience the pain I’ve been through. Enough is enough.” 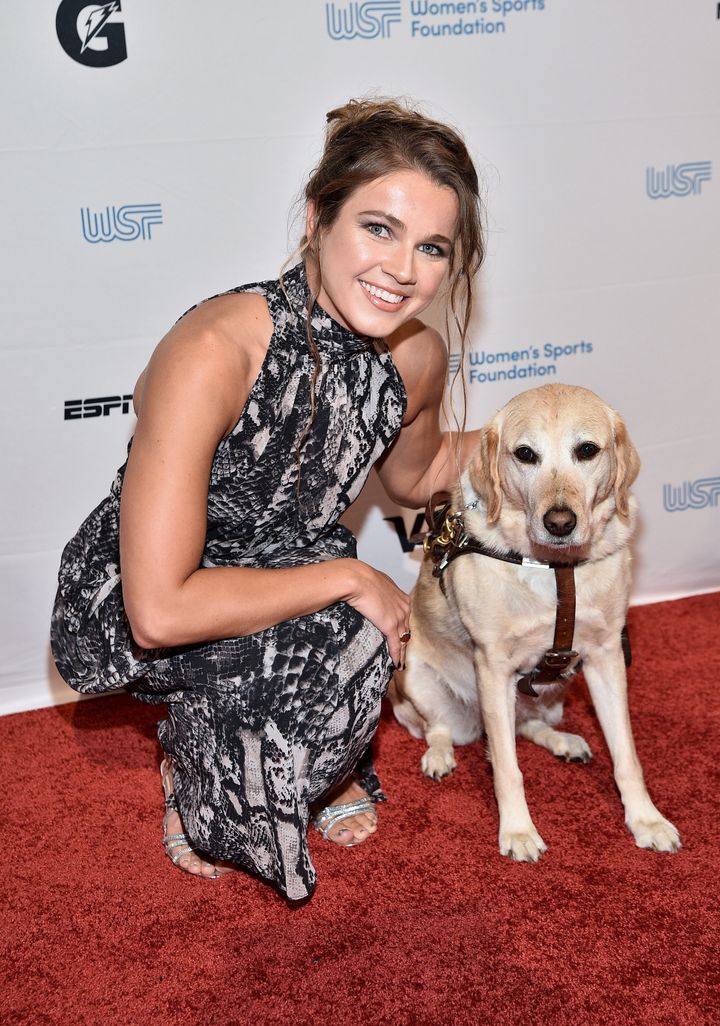 Meyers told the Post that the committee has had time to fix this problem but has “chosen not to.”

She said she had a meeting with the USOPC in May to address the issue.

“They talked right over me. They dismissed me. They said, ‘This is what we have; you’re going to have to deal with it.’”

In response to her bold and heartbreaking decision, Meyers received a ton of support online.

“This is an outrage and a preventable situation that should never have gotten to this point,” she said, calling on the U.S. Olympic & Paralympic Committee to immediately address the issue and ensure all athletes are able to compete safely and equally.

“Individuals who experience disabilities should not be forced to navigate the Tokyo Olympics without the support that they need,” the lawmaker said.