Debra Messing: I was ‘too skinny’ during ‘Will & Grace’

How Debra Messing’s contract saved the ‘Will & Grace’ finale

It’s going to be a quiet New Year’s Eve for Debra Messing.

“I’m COVID POSITIVE,” she captioned an Instagram photo on Thursday that showed her in full relaxation mode wearing a pink shower cap and a sheet face mask in bed.

“Yup. Happy New Year! Actually, it is the perfect end to 2021. The juicy cherry on the proverbial cake,” she added.

“So for the next 10 days – while in quarantine- I will beautify…..Or maybe I’ll sleep…” Messing wrote, noting that she has “a lot of work to do” before asking her 1.4 million followers for TV show recommendations. 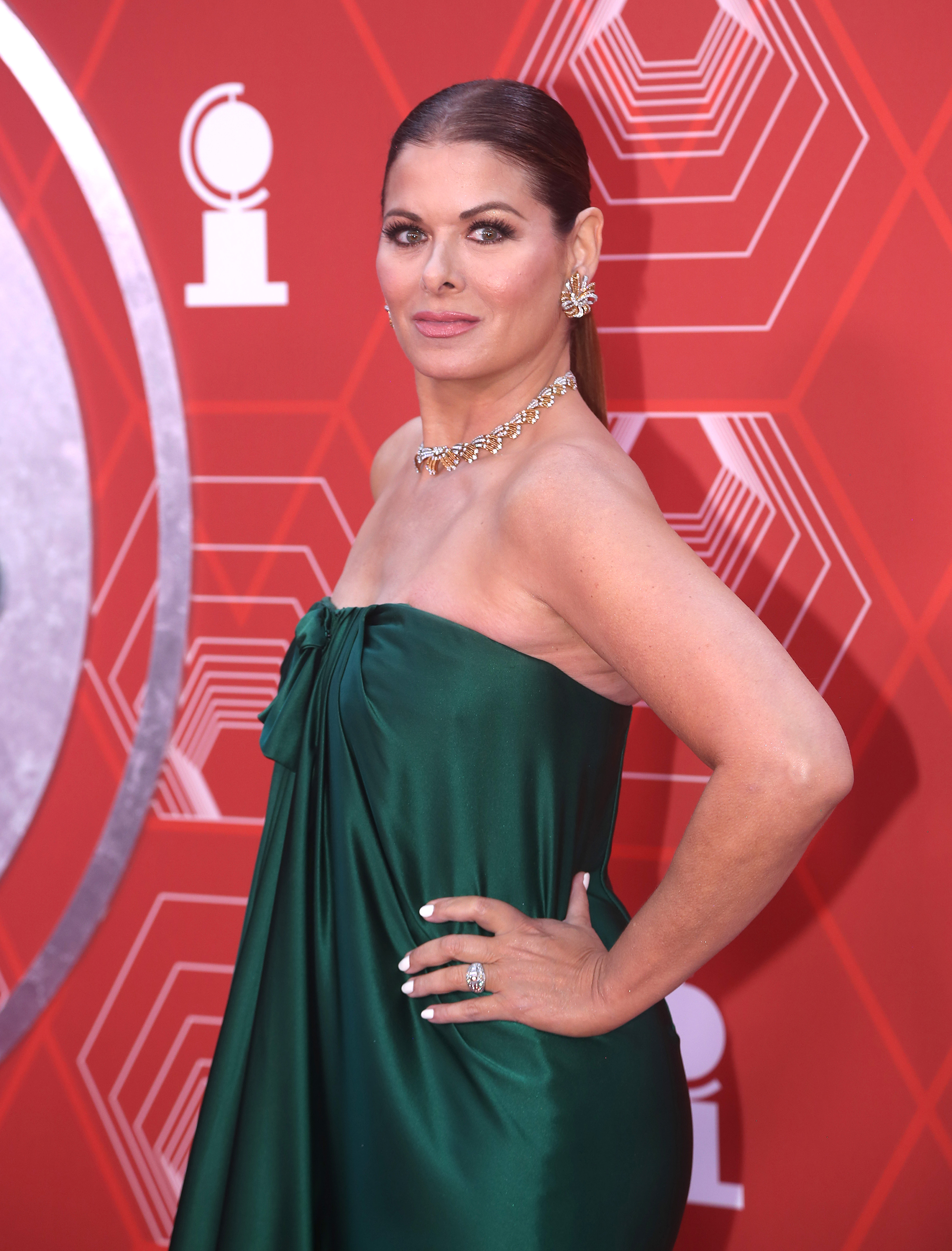 Messing posted an emotional tribute to her pal, who was the ex-wife of her former partner Will Chase, on Instagram Monday.

“I can’t believe you’re gone. No doubt, heaven has a new bright light. It’s not fair. You’re so good. So loving, funny, nurturing, loyal, open, optimistic, and ready to celebrate…anything,” she began. 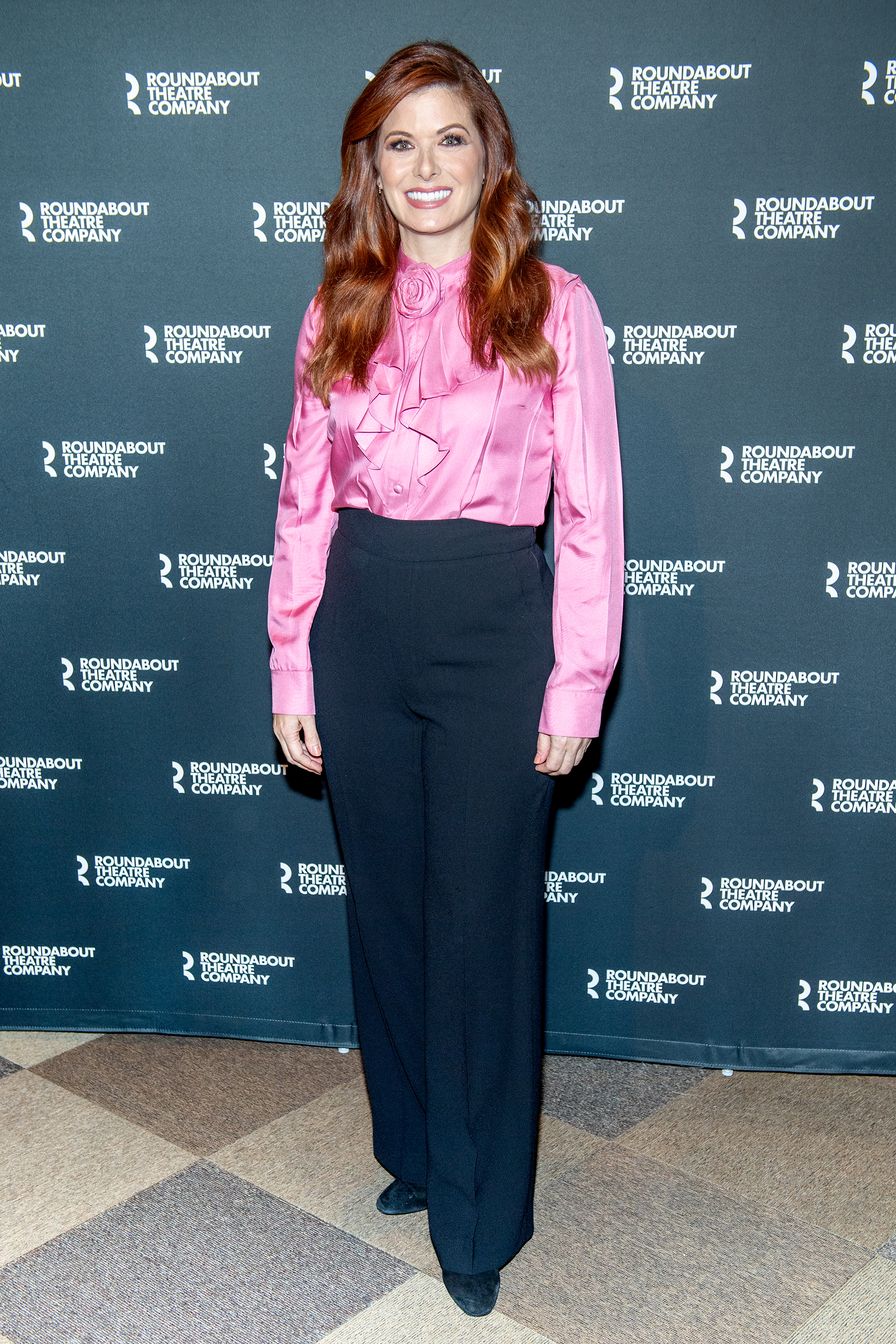 Messing went on to describe her “unique bond” with Davis, noting that they had been brought together by the same man.

“Lori was my ex-partner’s ex-wife. Yes, that’s right. And the mother to 2 spectacular girls who I had the opportunity to fall in love with, and who became the sisters my boy never had,” she wrote, referring to her 17-year-old son, Roman.

“We loved each other’s children and in turn developed a beautiful friendship … It was special because it was entirely chosen … We rooted for each other.”

Messing then dated Chase from 2011 to 2014 while starring alongside him on the NBC musical drama “Smash.”