The cat’s out of the bag! Derek Hough’s upcoming role on Dancing With the Stars is no longer a secret.

‘Dancing With the Stars’ Season 29: Everything We Know

It was revealed on Good Morning America on Tuesday, September 8, that the 35-year-old dancer will serve as a judge during season 29, alongside Carrie Ann Inaba and Bruno Tonioli. Last week, a source confirmed to Us Weekly that the show has been trying to figure out how to incorporate judge Len Goodman, who cannot travel from London due to the pandemic.

This show has been and will always be incredibly special to me,” Hough said in a statement. “Coming back feels like coming home and I couldn’t be more excited to be back in the ballroom.”

Hough’s return to the ABC competition series after a four-year absence was initially announced in a Good Morning America ad released on Wednesday, September 2. The commercial teased the pro dancer’s involvement without disclosing the exact details.

‘Dancing With the Stars’ Winners Through the Years: Where Are They Now?

Hough made his DWTS debut during season 4 in 2007 as a guest choreographer helping out his sister, Julianne Hough. He then joined the cast in season 5 and was paired with Jennie Garth, but the Rock of Ages actor earned his first win in season 7 when he was paired with Brooke Burke.

From that point, he has gone on to score more mirrorball championship titles than any other pro dancer with a historic six wins. 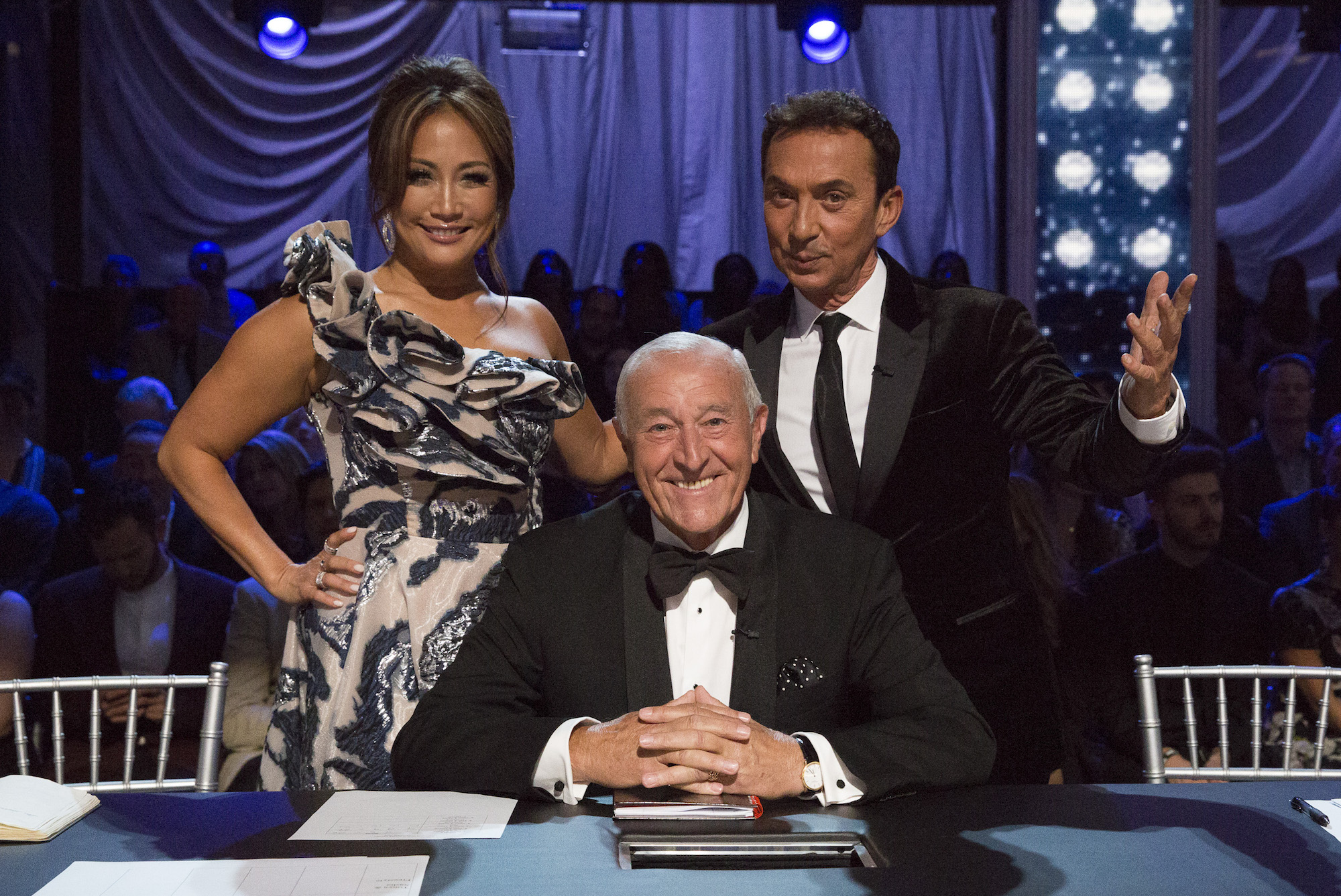 Derek’s final run on the show was in 2016 during season 23. He later joined NBC’s World of Dance in May 2017 as a judge, but he hinted exclusively to Us later that year that his absence from DWTS wasn’t necessarily permanent.

Every ‘Dancing With the Stars’ Pro Through the Years: Where Are They Now?

Derek noted that he was “very excited about this new chapter” he was entering and said that “it’s been very successful so far.”

The return of Derek is among some of the many changes to come in DWTS’ 29th season. Back in July, Us confirmed that Tyra Banks will serve as the show’s new host. The 46-year-old supermodel, who previously hosted America’s Got Talent in 2017 and 2018, is replacing longtime hosts Tom Bergeron and Erin Andrews.

Kaitlyn Bristowe, Chrishell Stause and Carole Baskin are among the season 29 contestants. However, Us exclusively confirmed that Anne Heche, Jesse Metcalfe and Vernon Davis will be competing for the mirrorball championship amid the coronavirus pandemic as well.

Dancing With the Stars premieres on Monday, September 14, at 8 p.m. ET.

Listen to Watch With Us to hear more about your favorite shows and for the latest TV news!