As the UK faced its second heatwave of the year, Britons were left desperately searching for effective ways to cool down fast. Common, and very on-brand advice is to have a hot cup of tea, however alternative advice warns against caffeinated drinks in the sun.

Express.co.uk spoke to chemist and researcher Dr Tim bond from the Tea Advisory Panel to find out whether there is any truth in the tea drinking method.

Though the UK was much later to the tea trade than many countries, the custom of drinking tea in Britain still dates back as far as the 1660s.

Spreading slowly from its homeland in Asia, the tea trade reached Europe by way of Venice around 1560, after which it soon landed a spot as one of Britain’s most quintessential drinks.

Now, recent research from the Tea Advisory Panel suggests around 40 percent of the UK population’s daily fluid intake is tea, which might come as no surprise to some.

But frequent consumption doesn’t just come down to taste and a caffeine-inspired energy boost, there are multiple health benefits of doing so too, including an apparent cool-down effect during warm weather.

READ MORE: Should I open my windows during hot weather? 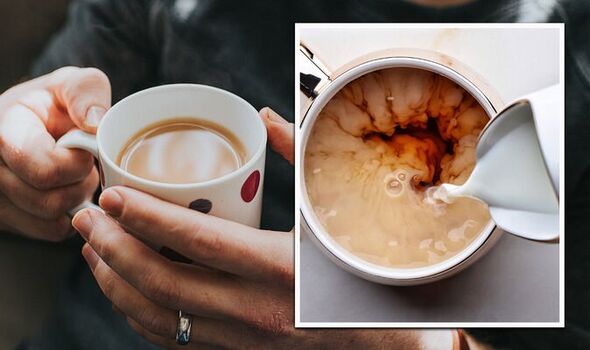 While this may seem like a contradiction, but there does appear to be a science behind it.

Can a warm cup of tea cool you down?

Chemist and researcher Dr Tim Bond from the Tea Advisory Panel told Express.co.uk: “Yes, it is true that a warm drink, such as tea, can cool you down on a hot day, which is why tea is drunk so much in hot climates like India.

“Research suggests that in conditions allowing for full sweat evaporation (i.e. dry heat), body heat storage is less following the consumption of a warm drink, such as tea, than a cold drink.”

In said research, heat storage was significantly less with a warm drink than with drinks consumed at 1.5C, 10C, and 37C, which led to the conclusion this was likely due to changes in the heat sensors in the oesophagus and stomach. 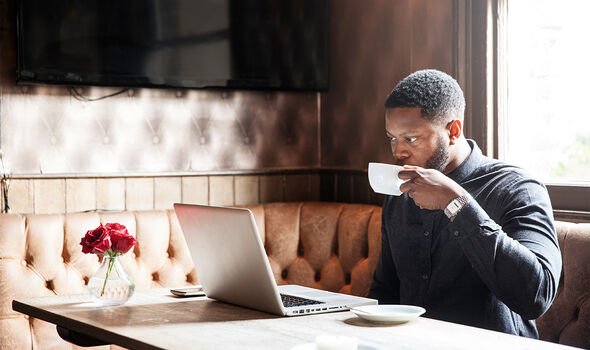 The nerves in our mouths and upper digestive tract respond to the heat, which triggers a sensor in the brain to produce more sweat. While it evaporates, the sweat effectively cools you down.

Dr Bond continued: “A further study conducted in a group of cyclists in the heat found that an ice cold drink resulted in a reduced heat loss and greater heat storage than a warmer drink.

“Overall, both total body and localised sweat loss were also lower with the ice cold drink.”

But, what about caffeine? 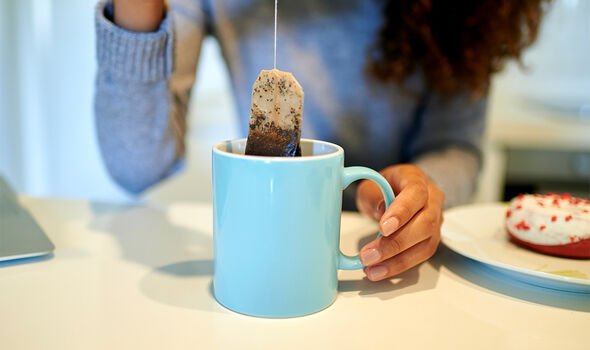 What are the other health benefits of tea?

There are a number of plant compounds in tea which, according to Dr Bond, make it top for health and hydration.

Dr Bond said: “All forms of tea contain polyphenols, a family of plant compounds which appear to have antioxidant, anti-inflammatory, and anti-proliferative properties – and almost half the UK intake of health-enhancing flavonoids come from tea.”

He added: “There is currently a lot of interest in flavonoids because there is now good evidence that they are associated with increased antioxidant activity, reduced lipid peroxide and improved resistance to oxidation of unhealthy low-density lipoprotein (LDL) cholesterol.”

The caffeine and catechins in tea also work to stimulate fat oxidation, which can aid weight loss by counteracting the fall in metabolic rate associated with calorie reduction.

According to Dr Bond, while drinking tea can also deliver a significant reduction in the risk of diabetes, it can also help patients with type two diabetes maintain stable insulin levels.

He added: “One study found the highest levels of tea consumption reduces the risk of type 2 diabetes by 16 percent.

“So, pop the kettle on, refresh your hydration needs and enjoy all the many health and wellness benefits of a tea.”