MANCHESTER UNITED appear to be trapped in an infinite loop under Ole Gunnar Solskjaer.

Ever since the Norwegian was appointed in 2018, the Red Devils have frequently embarked on promising spells of form, generally propelled by individual brilliance.

The start of this season provided a perfect example as Bruno Fernandes (£6.3m) – so often the talisman in recent times – scored a hat-trick to ensure an emphatic win over Leeds before Mason Greenwood’s (£3.6m) red-hot boots papered over some flat performances against Southampton and Wolves to keep the points ticking over.

However, such spells are invariably followed by significant lulls. 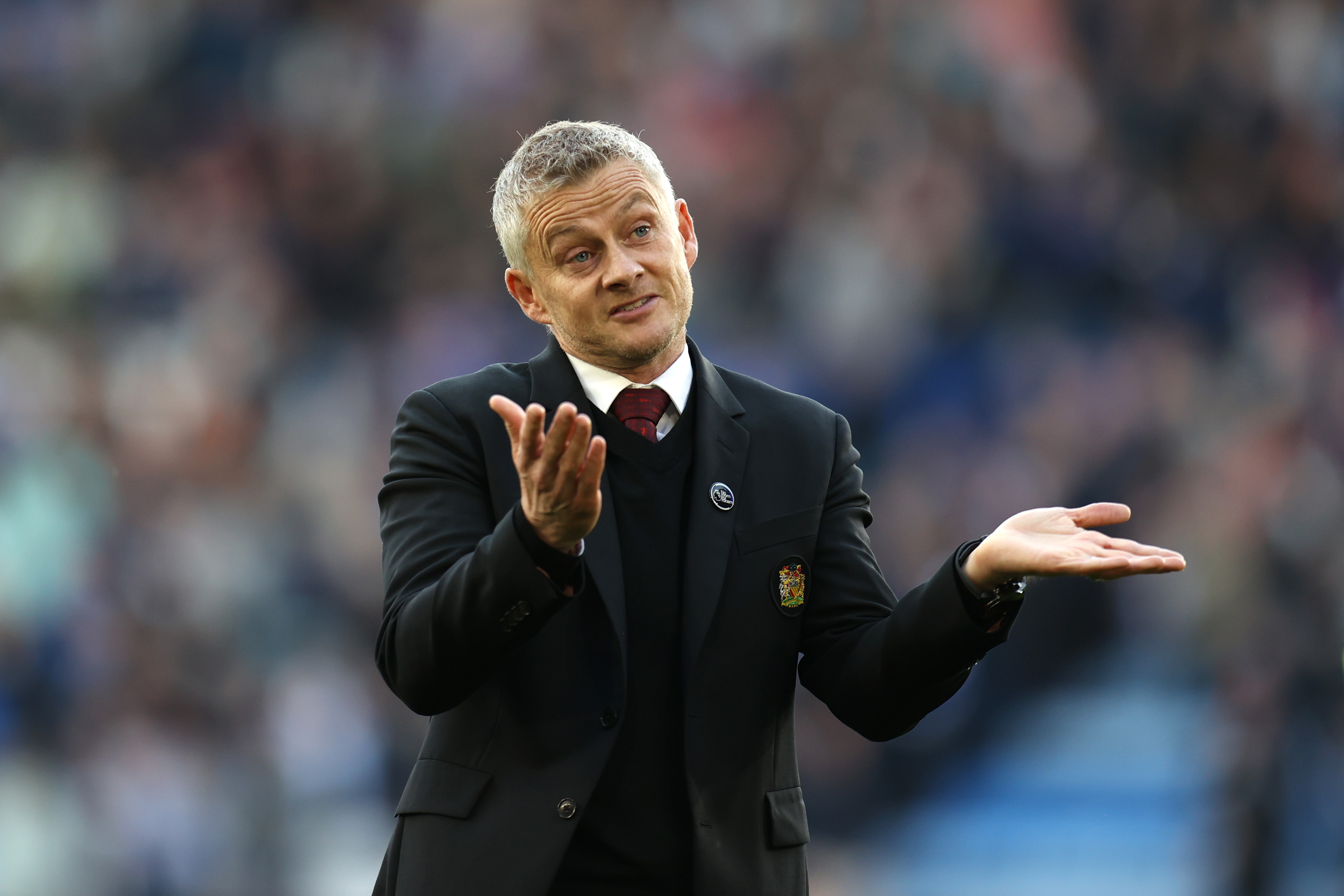 Man United are experiencing one such lull right now after failing to win four of their last five matches.

And the current spell has taken a familiar pattern with Solskjaer’s tactical ineptitude thrust into the spotlight.

The last few games have been like a greatest hits of the treble-winner’s reign: set-piece vulnerabilities, dysfunctional midfield dynamics, top-heavy line-ups, etc…

A new element is being increasingly discussed too: whether Ronaldo’s work rate (or lack thereof) actually means his presence in the team results in a net loss of functionality, despite his supreme goalscoring talent.

All things considered, Solskjaer seems unable to get the most of an expensive squad containing several players who are either undoubtedly world-class or at least have the potential to be at their best.

And yet, in many ways, he’s also done a decent job – much better than someone with his managerial experience suggested was feasible. 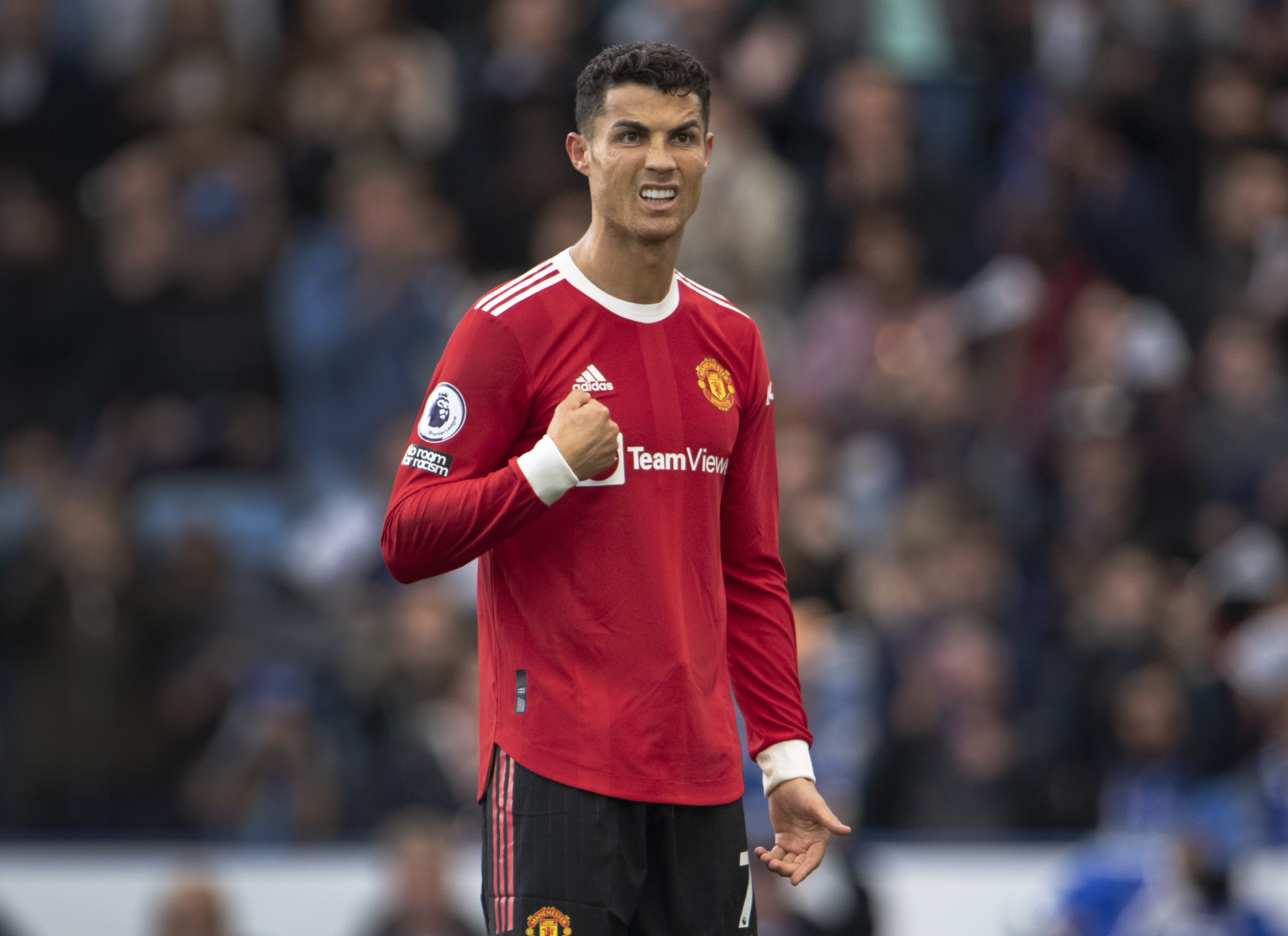 He has overseen some memorable victories – not least those over Man City, PSG and Roma – and was at the helm for a record-breaking streak of undefeated away fixtures that ensured Champions League qualification last term.

The problem for Solskjaer, as he knows from his playing days, is that Man United are one of the biggest clubs in the world and the standards that must be met are sky high.

Jose Mourinho and Louis van Gaal delivered trophies but, taking everything into consideration, you could make a case that Solskjaer has been Old Trafford’s best manager since Alex Ferguson’s retirement – at the very least he wasn’t shown up by predecessors with considerably more esteemed reputations.

Although news coming out of the club suggest Solskjaer’s job is secure, upcoming fixtures have the potential to extend the fallow half of the cycle to a critical state.

Tonight’s Champions League clash against the relentlessly attacking Atalanta is the very definition of a banana skin. 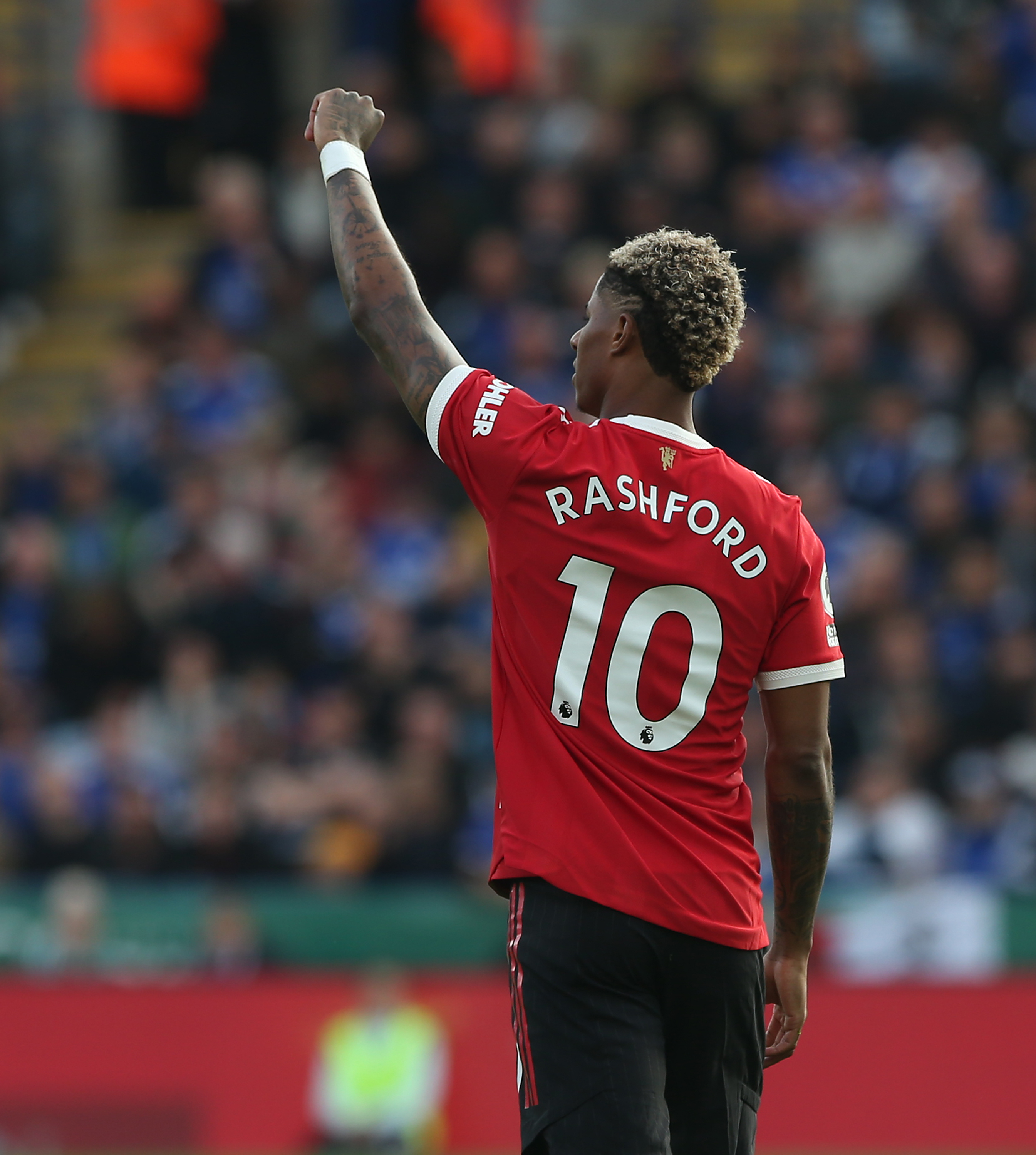 November starts with a trip to Bergamo for the reverse fixture against Atalanta four days before the first Manchester derby of the season.

A trip to Watford may provide some relief but that’s quickly countered by away days to Villarreal and Chelsea – four of Man United’s five fixtures in November come away from home.

If they play like they did against Leicester then it will be extremely difficult for them to avoid at least four or five defeats in their next eight games.

The schedule should worry Solskjaer but it should also concern Dream Team bosses.

Bruno Fernandes (£6.3m) is averaging two points a game across his last six outings while Ronaldo has blanked in his last three league appearances.

Certainly the likes of Ronaldo and Fernandes are likely to shine once again, and who knows, maybe Man United will slip into the better half of their cycle if they can muster a win against Atalanta this evening but caution is advised.