ISAAC Baptiste’s mystery illness is revealed next week in EastEnders as his mum Sheree begs him not to date Lola.

Isaac revealed he had some health issues he was keeping quiet last month after Patrick had a stroke. 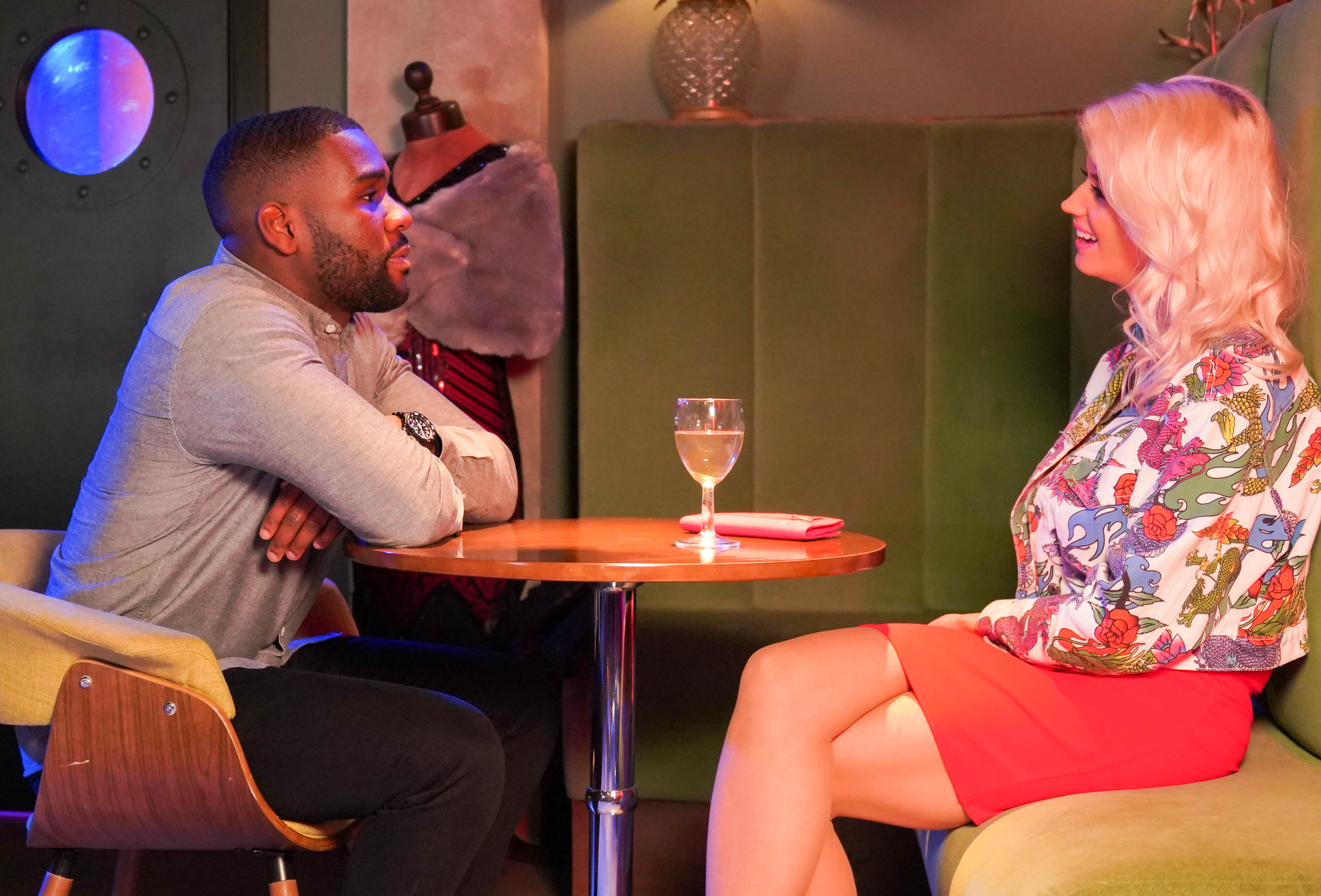 Isaac praised his mum for supporting Patrick and in the process revealed he was worried no one would be able to look past his own health issues.

He said: “Not everyone gets a second chance at finding love. I mean you can look past Patrick’s health issues… but who’s going to look past mine?"

Next week’s episodes of EastEnders will see the plot thicken as Kim promises to bag Isaac a date. 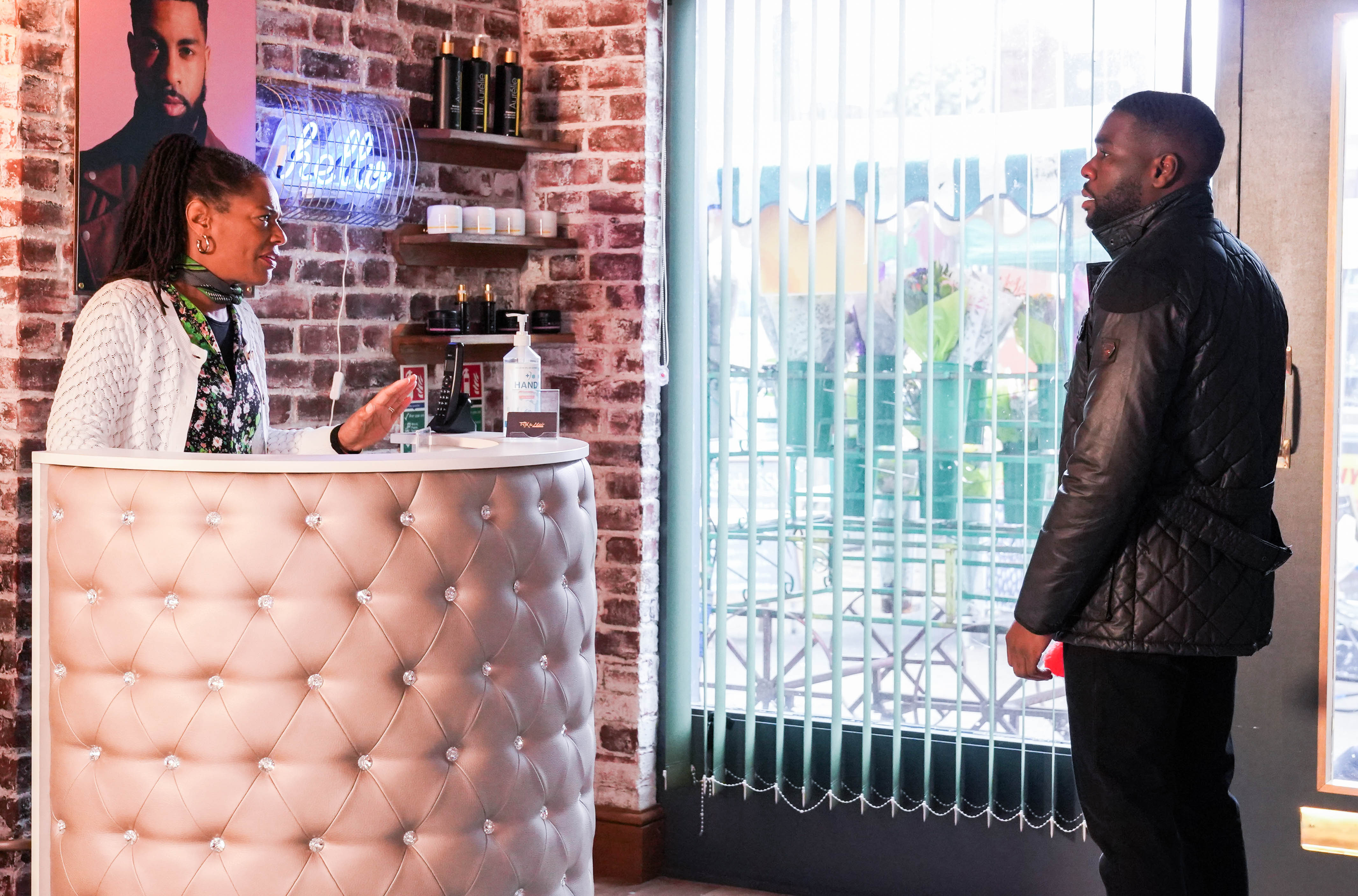 After Whitney turns down the offer, Kim turns to another potential love match.

Later, Isaac is shocked when his date arrives and it turns out to be Lola.

Disaster strikes when there’s a misunderstanding between them and the date is cut short. 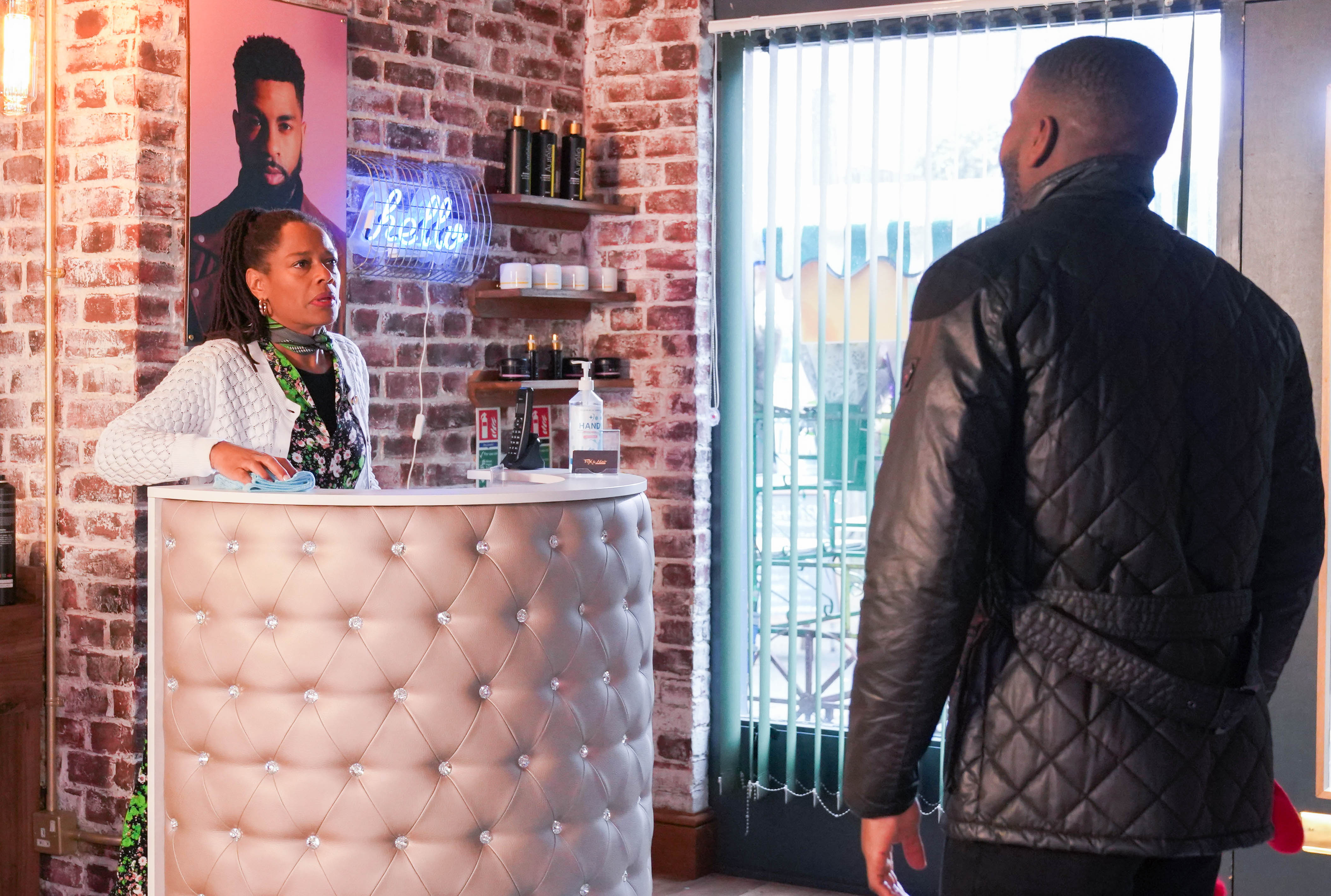 When Isaac returns home, a shocked Kim explains that she didn’t pay Lola to date him as Isaac had assumed.

Feeling awful, Isaac tracks down Lola and apologises before insisting he’d like to go on another date.

Sheree watches from afar, fuming at the development.

Later in the week, Sheree demands that Isaac take Patrick out for the day, meaning he has to cancel his plan to surprise Lola.

When Sheree arrives at The Vic, Isaac is irritated to realise he was being babysat and heads out to see Lola instead.

Sheree later tells Isaac that a serious girlfriend isn’t the right thing for him, but Isaac pushes her away.

Sheree takes things a step too far when she tells Lola to leave Isaac alone.

When Lola refuses, the argument escalates.

Later in the week, with Lola ignoring his calls, Issac realises his mum must have meddled.

Calling at the salon, Isaac confronts her and announces he’s ready for people to know the truth.

Sheree bites back, telling him everyone will run a mile once they find out.

What is Isaac hiding?