Ed Asner, the longtime TV icon who holds the record for most Primetime Emmys earned by a male actor, died on Sunday, his publicist said. He was 91.

“We are sorry to say that our beloved patriarch passed away this morning peacefully. Words cannot express the sadness we feel,” the tweet said. “With a kiss on your head- Goodnight dad. We love you.” 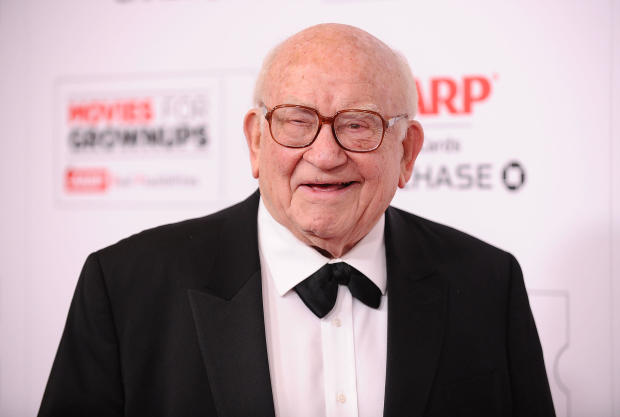 Asner won five Emmys between 1971 and 1980 for his portrayal of Lou Grant in “The Mary Tyler Moore Show” and the subsequent spin-off “Lou Grant.” He also won in 1976 for his lead role “Rich Man, Poor Man,” and his supporting role in “Roots” in 1977, according to IMDb.

Luis Giraldo contributed reporting. This is a developing story and will be updated.