Edie Falco admits alcohol was the ’cause of all my problems’

Edie Falco understands why Pete Davidson is so irresistible to the ladies.

“You kind of fall in love with him the second you meet him,” the actress, who will play Davidson’s mom in the upcoming Peacock series “Bupkis,” told Page Six exclusively at the Broadway opening of “Leopoldstadt” on Sunday evening.

“There is something so endearingly vulnerable and out there [about him]. He doesn’t play games. He doesn’t try to keep up an image beyond what he cops to,” she continued. “He’s absolutely lovable. The second you meet him, you just want to hug him.”

Falco, 59, shared that she is “not surprised” Davidson has dated the likes of Kim Kardashian, Kate Beckinsale and Kaia Gerber.

“He’s as genuine a person as I’ve come across in a long time,” she enthused. 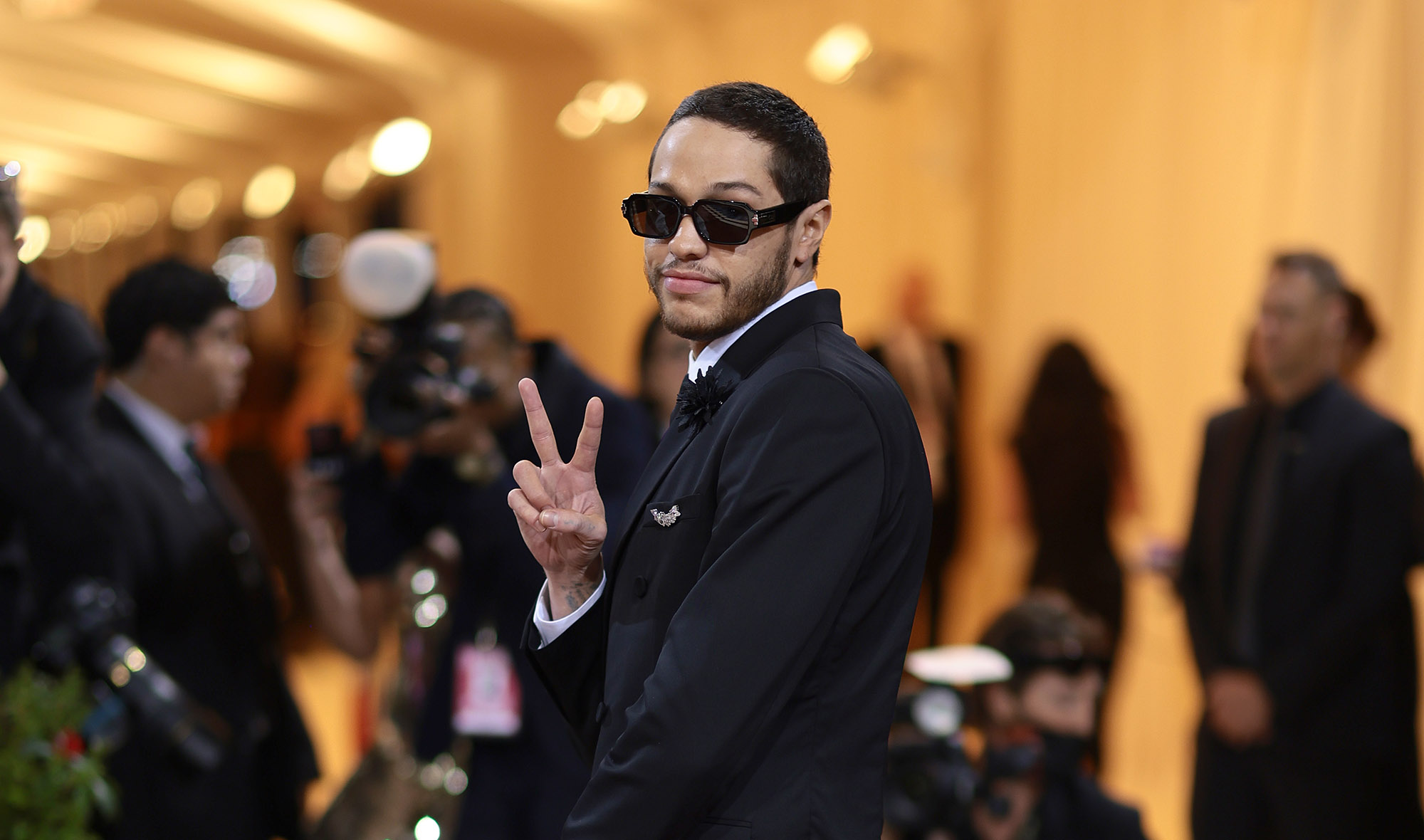 Earlier this year, the “Sopranos” star signed on to play the “Saturday Night Live” alum’s mother in “Bupkis,” a fictionalized version of his life.

According to Peacock, the comedy series “will combine grounded storytelling with absurd elements from the unfiltered and completely original worldview for which Pete is well known.” 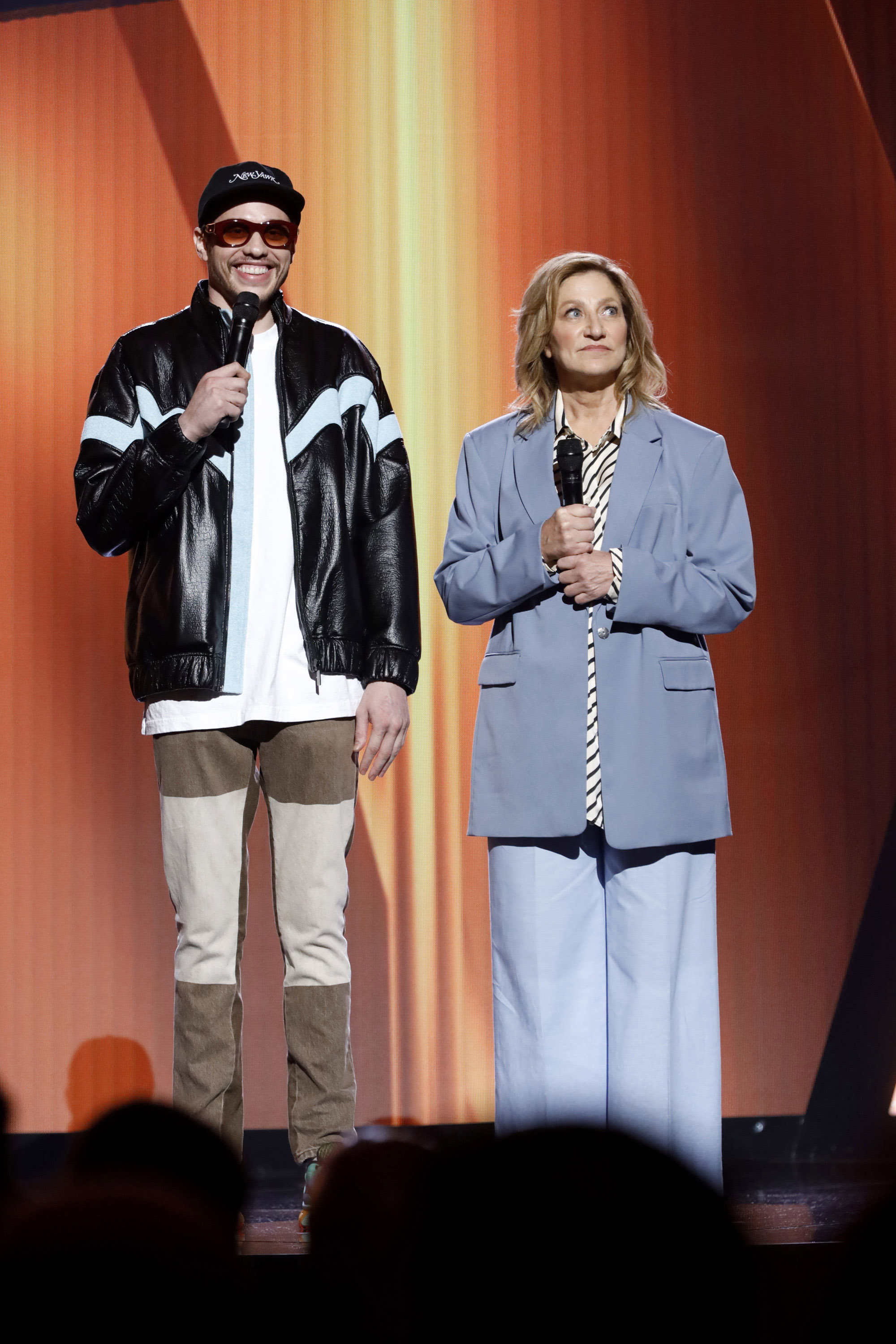 Davidson, 28, has been on the market since August, when he and Kardashian, 41, broke up after nine months of dating.

The former couple had a whirlwind relationship that included a Met Gala appearance, holidaying in Australia and spending time with Kardashian’s children. However, the reality star’s ex-husband Kanye West continually trolled the comedian, snidely referring to him as “Skete.” 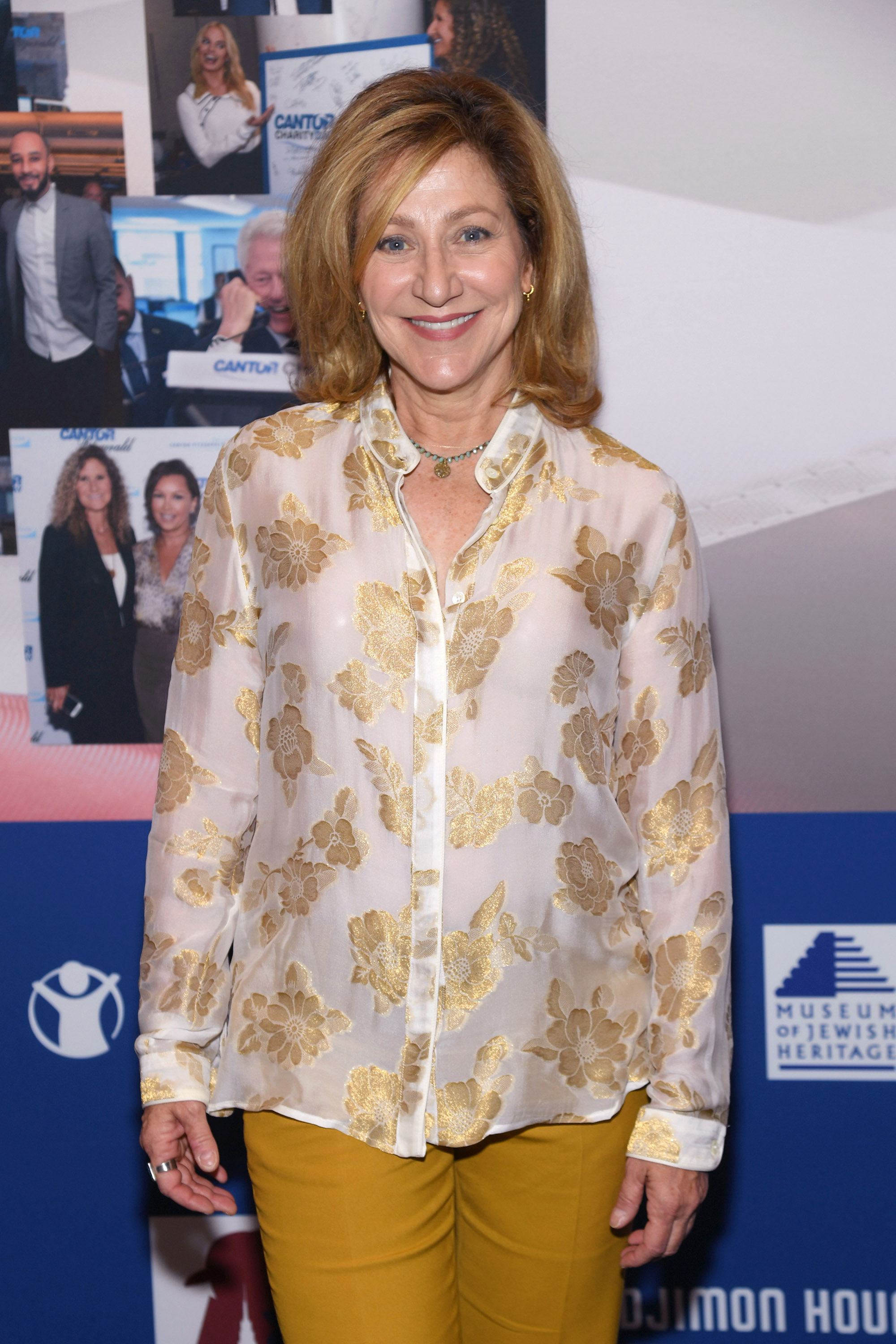 Ye, 45, released a music video for “Eazy” in March that featured him kidnapping and burying a cartoon version of Davidson. He also rapped about “beat[ing] Pete Davidson’s ass” in the song.

Kardashian is only the most recent A-lister the “King of Staten Island” star has dated.

He was previously linked to Emmy nominee Margaret Qualley and “Bridgerton” breakout Phoebe Dynevor and was briefly engaged to Ariana Grande. 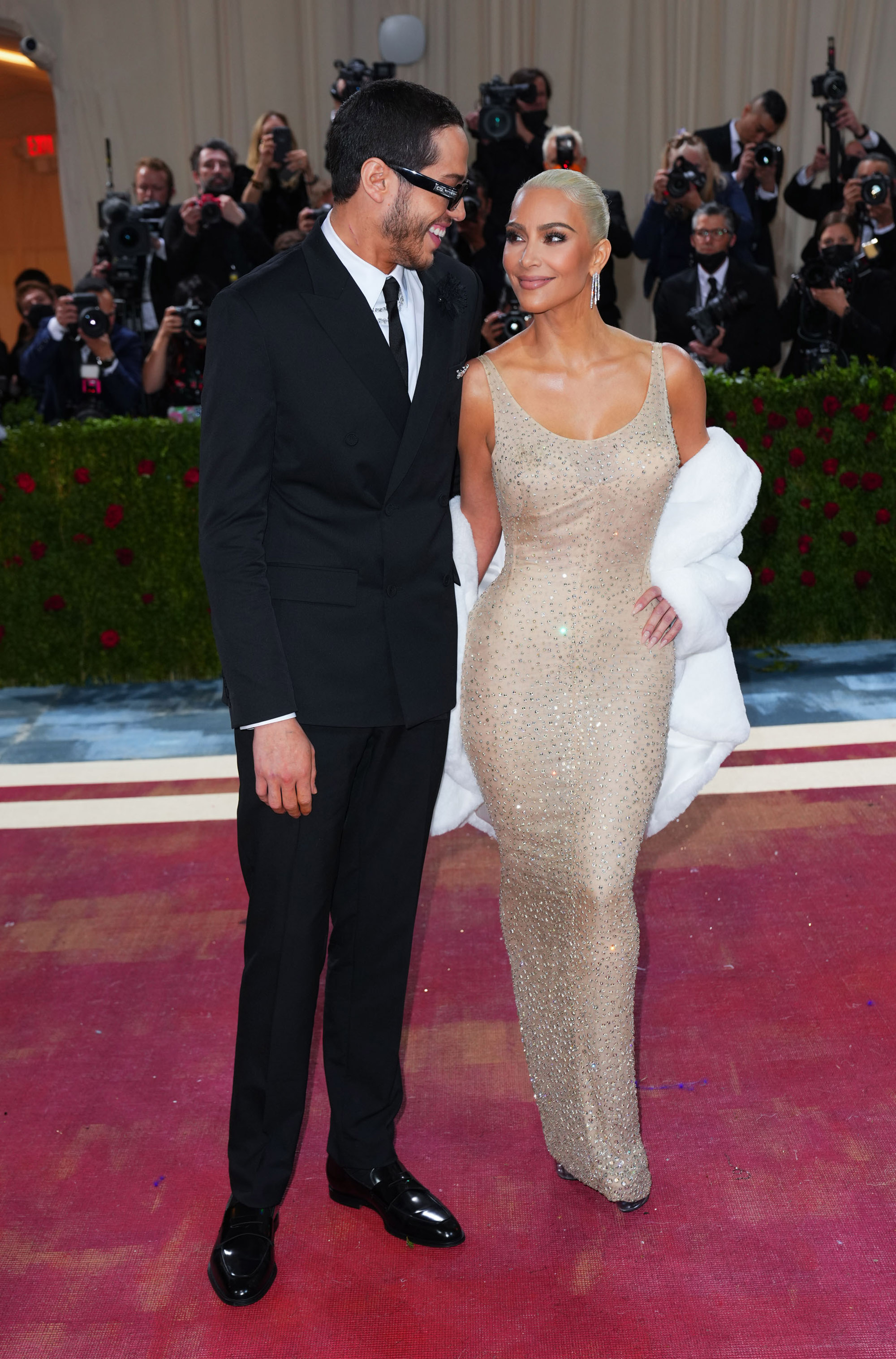 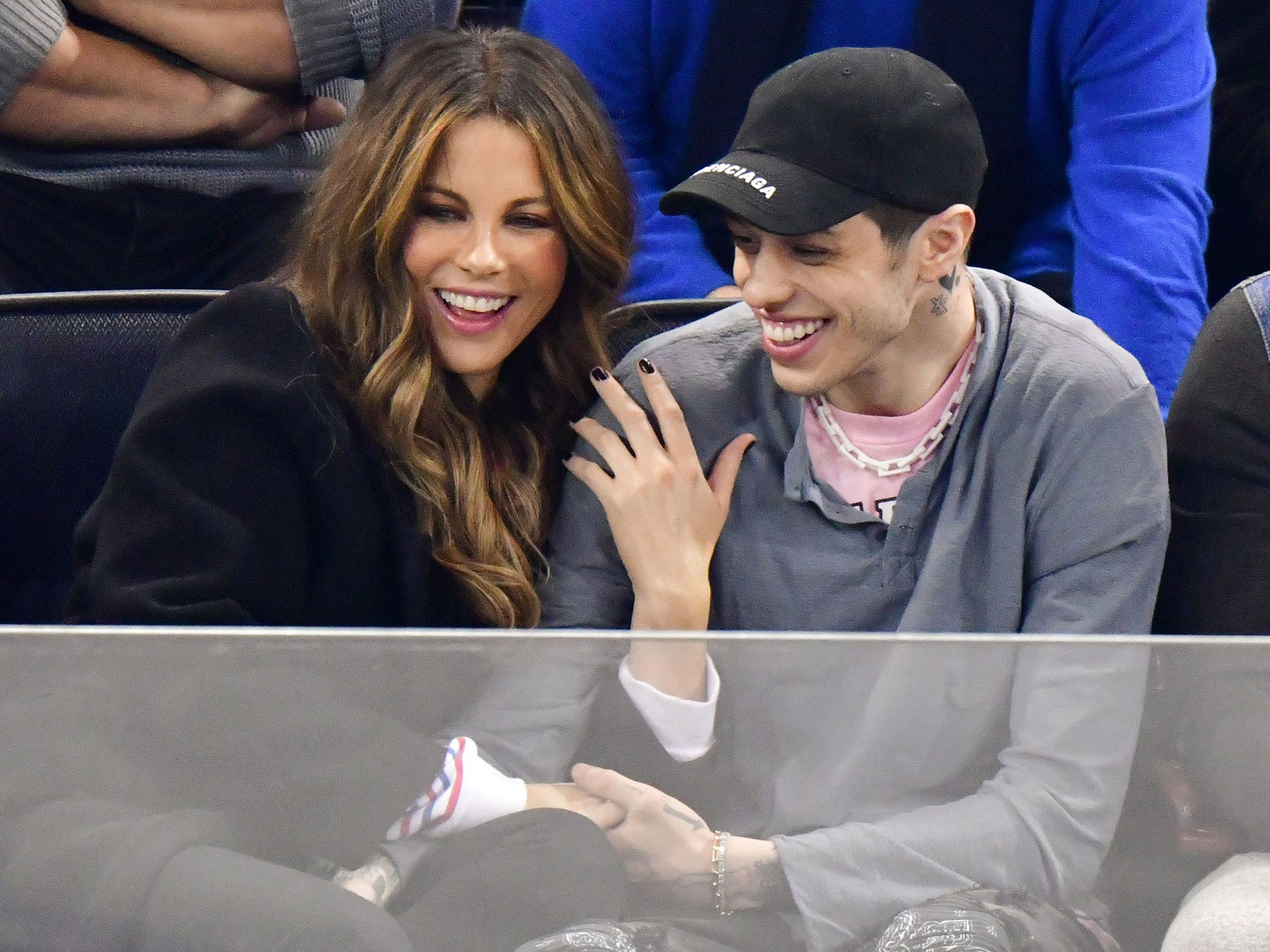 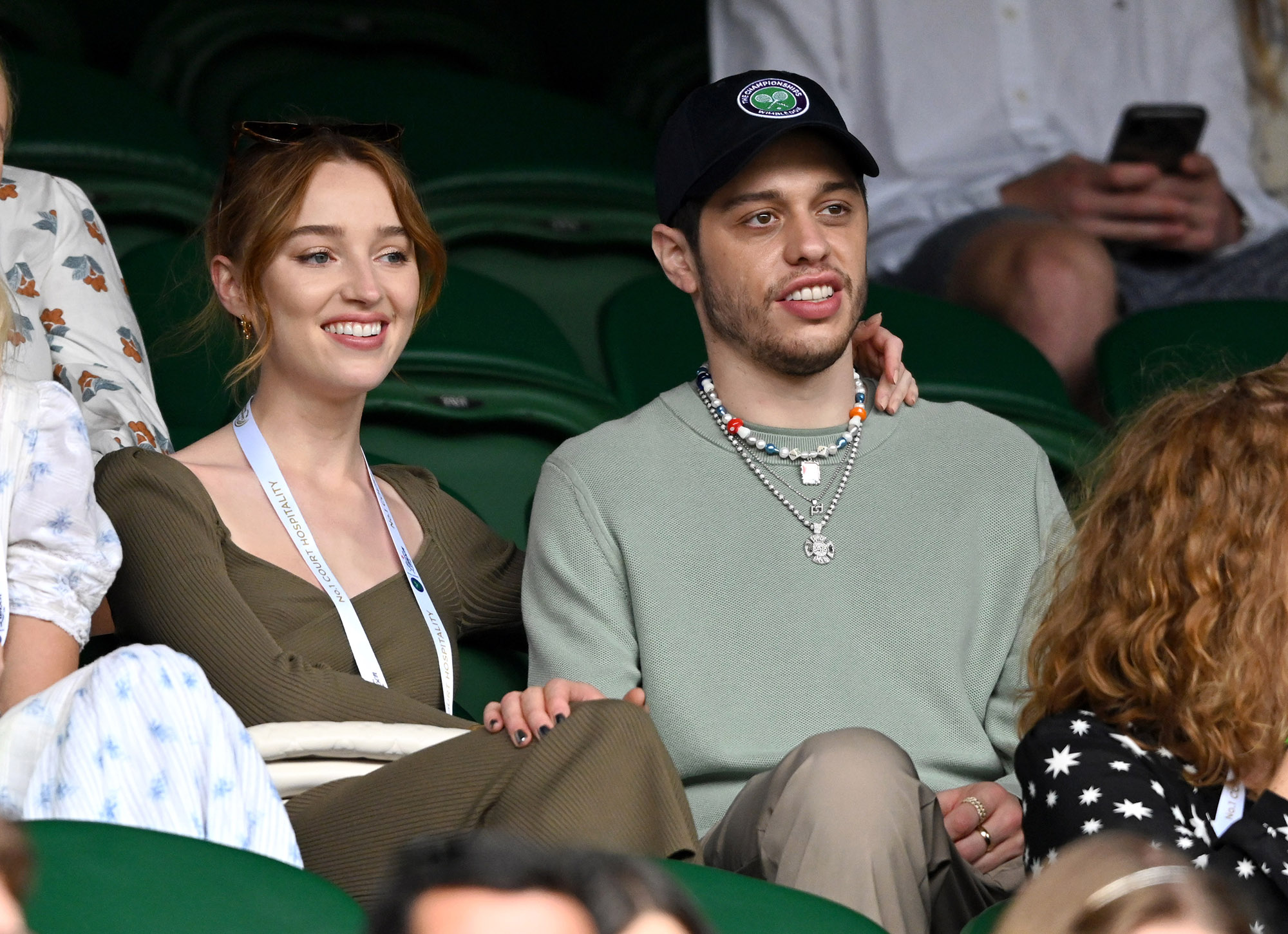 Tom Brady sends 'warning' to 'anyone who dates' daughter Vivian