Not meant to be. Elon Musk and Grimes have split after three years together.

The SpaceX founder, 50, revealed the news on Friday, September 24, telling Page Six in a statement, “We are semi-separated but still love each other, see each other frequently and are on great terms.” 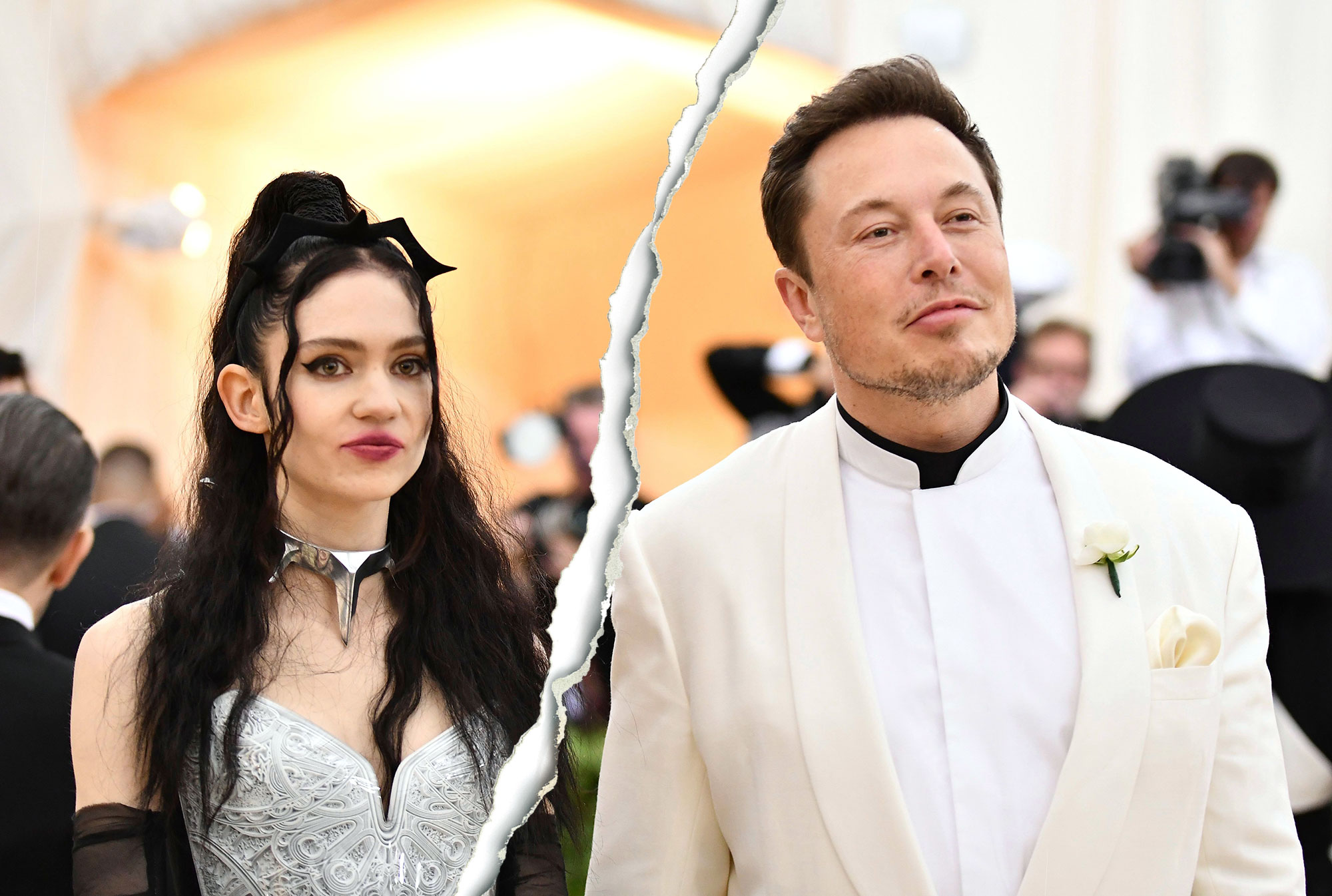 Musk continued, “It’s mostly that my work at SpaceX and Tesla requires me to be primarily in Texas or traveling overseas and her work is primarily in L.A. She’s staying with me now and Baby X is in the adjacent room.”

The entrepreneur was first linked to the “Genesis” singer, 33, in 2018. Grimes (born Claire Boucher) announced her pregnancy in January 2020 and welcomed the duo’s son, X Æ A-Xii, four months later. Shortly after the little one’s arrival, a source exclusively told Us Weekly that parenthood was a challenge for the busy pair.

“Elon and Grimes have experienced a lot of ups and downs in their relationship throughout Grimes’ pregnancy and have been on and off,” the insider noted in May 2020. “Through it all though, they have and will continue to maintain a close friendship. … Regardless of what happens to them romantically, Elon plans to be a father figure and be involved in the life of his child.”

Throughout their relationship, the Canadian musician hasn’t been afraid to publicly disagree with her man. When Musk tweeted “pronouns suck” in July 2020, Grimes was quick to fire back.

“I love you but please turn off ur phone or give me a [call]. I cannot support hate. Please stop this,” she replied at the time. “I know this isn’t your heart.”

Celebrity Splits of 2021: Stars Who Broke Up This Year

Earlier this year, however, the “Entropy” songstress came to the South African’s defense after TikTok users claimed he was a “men’s rights activist.”

She replied in April, “He’s not. Def he’s been very immature at points on Twitter but for [example] the president of spaceX is a woman, as is his right hand [person] at Neuralink, etc.”

When another social media user alleged Musk was “literally destroying the planet and humanity,” Grimes put her foot down. “How is he doing these things? His whole career is about making travel/house power etc. sustainable and green,” she wrote in a comment. “It’s worth a deep dive.”

Though he and Grimes have faced plenty of bumps in their relationship over the years, Musk has committed himself to being a reliable parent.

“He is still involved in the baby’s life and his whole family is as well,” a source told Us exclusively in February, noting that the businessman’s mother, Maye Musk, has been “especially hands-on and loves helping out” with her grandson.

The Tesla Motors CEO is also the father of twins Xavier and Griffin, 17, and triplets Damian, Saxon and Kai, 15, with ex-wife Justine Musk. The former couple’s firstborn child, Nevada, passed away in 2002 at 10 weeks old.