Emily Atack, 31, reveals horrific online abuse – including rape and murder threats – is often sent by married fathers who ‘tuck their children into bed’ before targeting her

TV personality Emily Atack has revealed that some of the trolls who sexually harassing her online are clearly fathers who ‘tuck their children into bed’ before sending her rape threats.

The comedian and actress says she receives hundreds of terrifying messages from anonymous users daily – including from one troll who was able to describe the cushions on her sofa before threatening to rape and murder her.

She says the stream of horrific abuse has left her feeling depressed, anxious and at times scared for her life, revealing her home has previously been broken into but that police enquiries ‘hit a dead end’.

In an interview with the Sunday Times, the 31-year-old said she wonders how her tormentors can ‘sleep at night’ knowing they’ve sent such horrific messages. 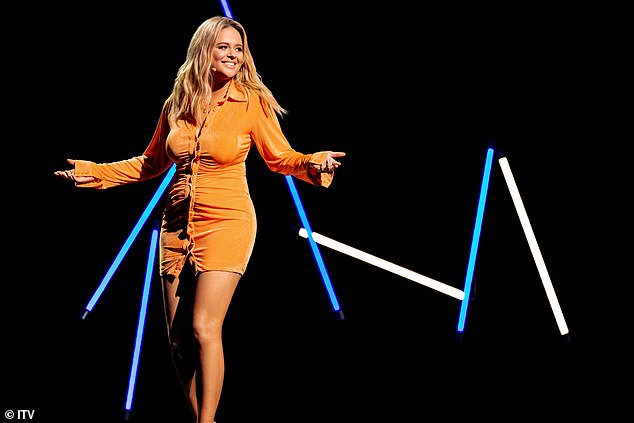 ‘Some of these men are married with children. They’ve got daughters in their profile pictures and things like that,’ she said.

‘How can you sleep at night knowing you’ve just tucked your daughters into bed, probably helped them with their homework, and then you’re sneakily going onto your phone [and sending sexual abuse].

Emily says that threatening to call the police only encourages her trolls, and while she has considered telling their wives about the harassment, she never has for the sake of their children.

In August, the I’m A Celeb star split from her model boyfriend Jude Taylor after five months of dating, and she has noticed the trolling has worsened since the break up. 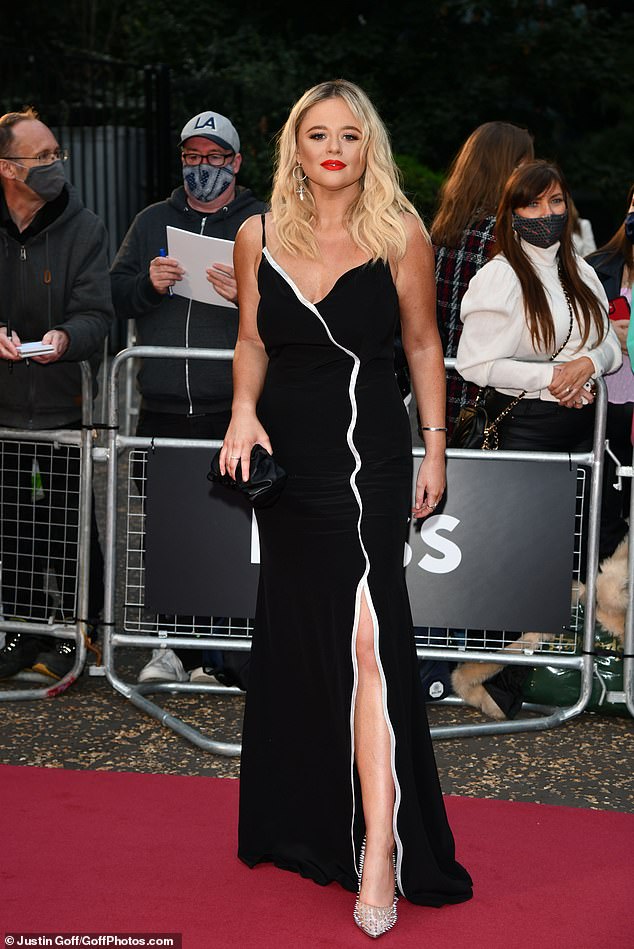 The comedian and actress, pictured at the GQ Men of the Year Awards this year, receives hundreds of terrifying messages from anonymous users daily

The comedian, who hosts a self-titled comedy show on ITV2, predicted that the reason she’s such a target is because she is open about her sex life in her stand up routines and sketches.

She recalled one terrifying incident where a troll, who knew intimate details about her home, threatened to rape and murder her shortly before her home was broken into. 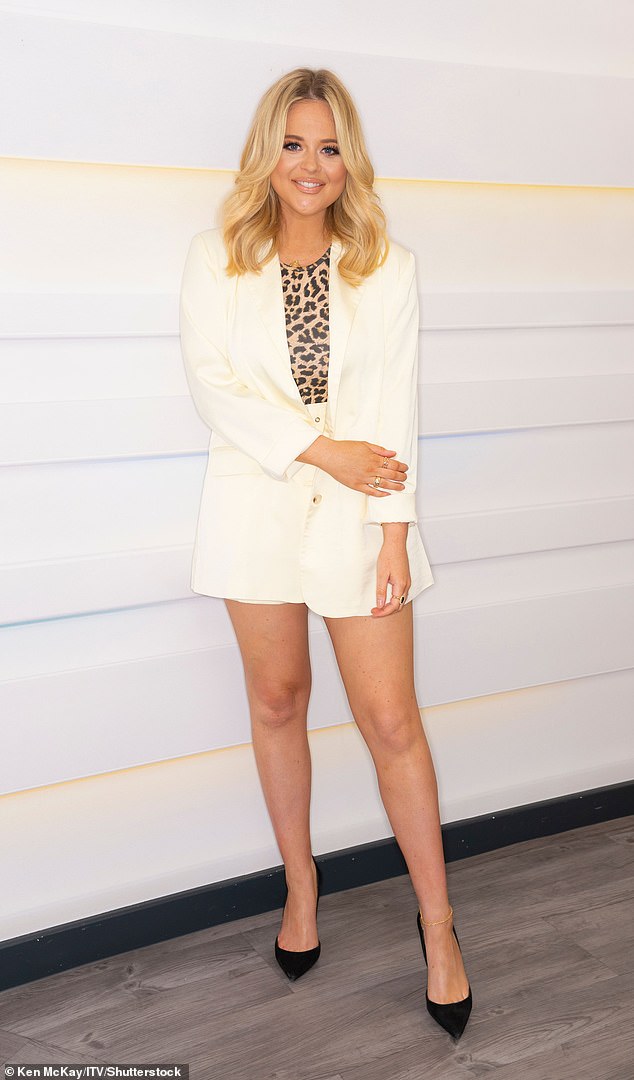 Emily, pictured in London in May, recalled one terrifying incident where a troll, who knew intimate details about her home, threatened to rape and murder her

Speaking on ITV, she reflected on how the abuse she’s received ‘had a huge impact on her mental health’

‘This is something I’ve been dying to talk about for a really long time, it’s about finding the right moment and feeling ready to’, she said.

‘We live our lives online now and there’s this new culture, especially young people, but also older people too, anybody can say anything to anybody.

‘Trolling is one thing, but what I’m really noticing is this sexual harassment blind spot that’s really out of control, it’s had a huge impact on my mental health.

‘I think we’re seeing the impact of social media and what it has on people, highlighting this sexual harassment blind spot is really important to me… people think they can get away with it online.’