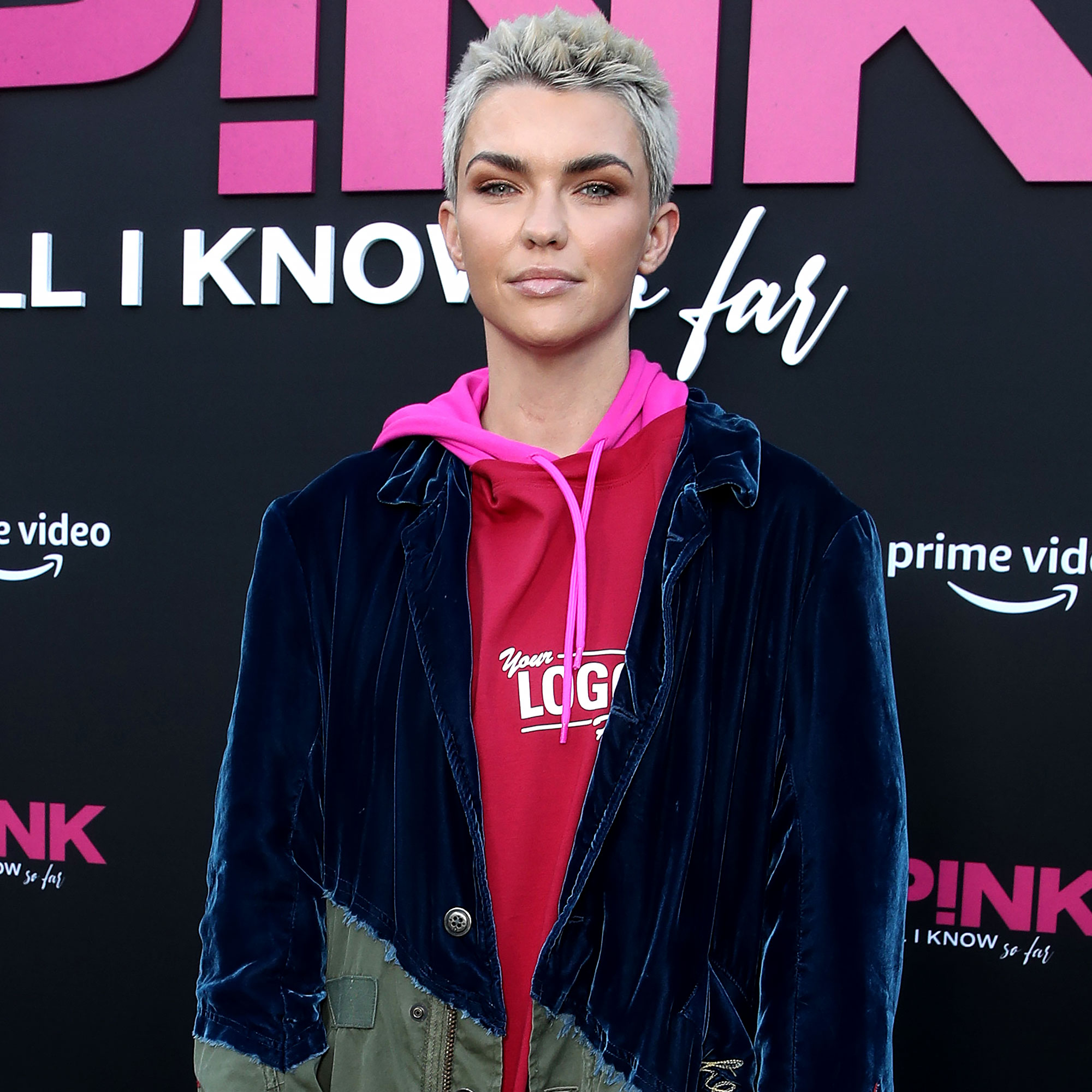 Telling her story. Ruby Rose, who exited Batwoman in May 2020 after one season of the CW series, shared a slew of allegations on Tuesday, October 20.

“Enough is enough,” the model, 35, began via Instagram Stories addressed to the network, Batwoman showrunner Caroline Dries, as well as the production company’s Greg Berlanti and Sarah Schechter. “I’m going to tell the whole world what really happened on that set… I will come for you so what happened to me never happens to another person again. And so I can finally take back my life and the truth. Shame on you.”

She went on to share multiple videos and photos from doctors’ visits following a set injury and accused former Warner Bros. Television executive Peter Roth of tracking her by hiring a PI.

“Peter Roth, you are first up. You are chapter one. Not sure if you left after getting promoted to the highest position because you couldn’t stop making young women steam your pants, around your crotch while you were still wearing said pants or if you left after putting a private investigator on me who you fired as soon as the report didn’t fit your narrative,” the actress claimed. “Either way, when it comes to you, there’s already an army waiting for u.” 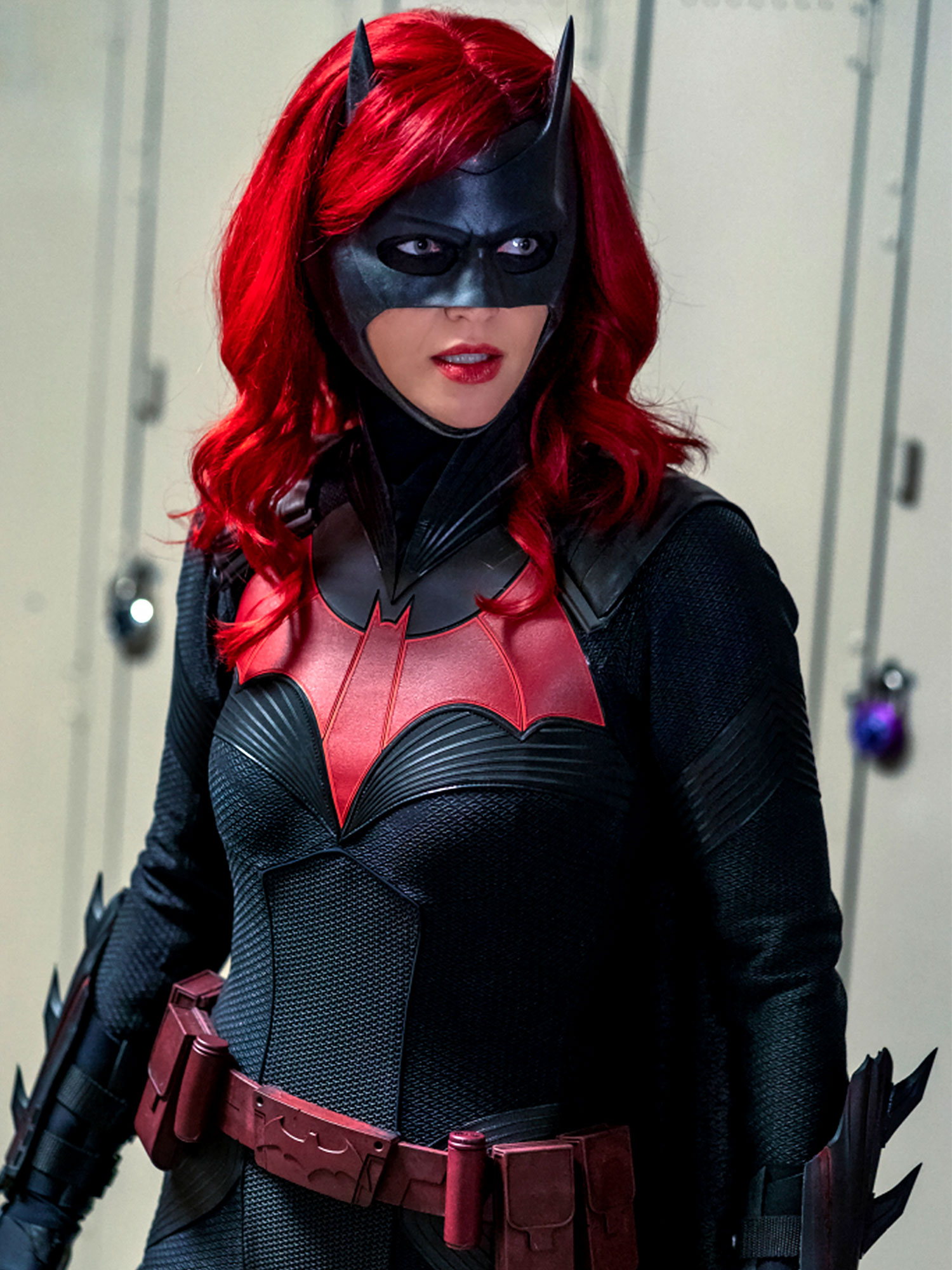 After sharing photos of X-rays from the hospital, Rose explained that she underwent neck surgery in 2019 following an on-set injury.

“To everyone who said I was too stiff on Batwoman, imagine going back to work 10 days after this,” she wrote. “10 DAYS! (Or the whole crew and cast would be fired and I’d let everyone down because Peter Roth said he would recast and I just lost the studio millions (by getting injured on his set), instead of spending half a day to rewrite me out for a few weeks to heal.”

In more lengthy Stories, the Vanquish star asked that fans stop asking her to go back to Batwoman.

“I wouldn’t return for any amount of money nor if a gun were to my head.. NOR DID I QUIT. I DO NOT QUIT, They reunited Kate Kane and they destroyed batwoman, not me,” Rose continued. “I followed orders, and if I wanted to stay I was going to have to sign my rights away. Any threats, any bullying tactics, or blackmail will not make me stand down.”

The former Australia’s Next Top Model cohost later shared alleged unsafe workplace conditions and injuries that she claimed many suffered on the set of the series — including a crew member who allegedly “got 3rd degree burns over his whole body” and a PA who was “left quadriplegic” after an incident.

“Her accident occurred because our show refused to shut down when everyone else did because of Covid. [Showrunner] Caroline Dries has no heart and wanted us to finish the season throughout the pandemic and I told her it was a bad idea … I told her everyone was too distracted, constantly checking Covid updates, checking on friends and seeing Riverdale, The Flash and Supergirl shut down already, I felt something bad would happen,” Rose continued. “I fought people on set, yes, not because I wanted to but because I wanted safety. Ask anyone in hair and makeup what I did for them, after two were hospitalized, the only people who came out and spoke was Dougray [Scott] who … talk about unprofessional.”

The Pitch Perfect 3 star also alleged that Scott, 55, who exited the show after two seasons, “hurt a female stunt double, he yelled like a little bitch at women and was a nightmare.”

She claimed, “He left when he wanted and arrived when he wanted, he abused women and in turn, as a [the] lead of a show, I sent an email out asking for a no yelling policy, they declined.”

Us Weekly has reached out to CW, Warner Bros. Television and Scott for comment.