Erika Jayne looking to date a ‘guy with money’

The Bravolebrity, 50, told host Andy Cohen and her castmates that the lofty credit card bill — made public amid her legal and financial woes with estranged husband Tom Girardi — spanned 12 years.

“So, if you knock that down to $2 million per year, that’s all pretty much what we’re doing this year,” she said, gesturing to her co-stars. “I mean, doing in this lifestyle.”

Jayne is being sued for $25 million by the trustee overseeing the bankruptcy case for Girardi’s former law firm, Girardi and Keese. The pair has been accused of embezzling settlement money meant for Girardi’s clients, including orphans, widows and burn victims, to fund their high-spending lifestyle — and Jayne’s part-time pop music career.

Jayne has previously claimed that Girardi, 82, controlled her finances and that she gave him “every paycheck” she earned throughout their 21-year marriage.

During the reunion, Jayne told Cohen, 53, that she “[doesn’t] know” why she is being sued.

“This is a very long bankruptcy that will be pulled apart, both his firm and his personal bankruptcy,” she said of her ex, who now lives in a care facility after being diagnosed with late-onset Alzheimer’s disease and dementia this year.

“I am being sued by everyone who thinks I’ve got some magical pot of gold at some rainbow,” Jayne continued, next presenting a list of questions she would like answered. 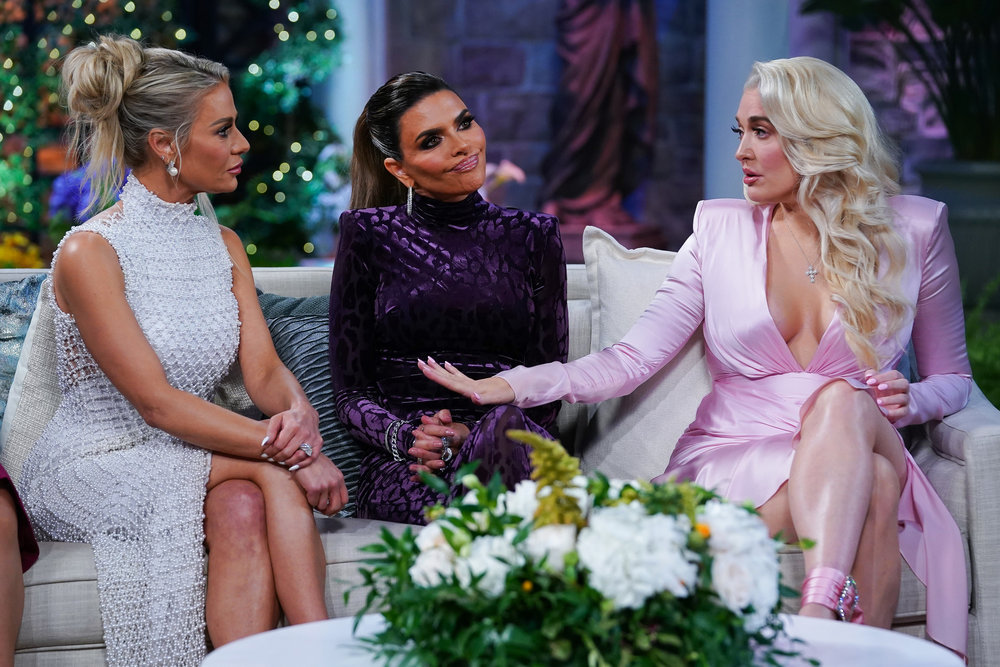