Queen Elizabeth II was the longest-reigning British monarch ever, but following her death aged 96 on September 8, Queen Margrethe II of Denmark is the only European Queen who reigns in her own right. But the four thrones of Spain, Sweden, The Netherlands and Belgium will one day be occupied by women.

King Felipe VI of Spain and his wife Queen Letizia have two daughters, Leonor, Princess of Asturias and Infanta Sofia.

As her father’s eldest child, Leonor is expected to become Spain’s first Queen regnant since Queen Isabella II, who reigned in the 19th Century.

Aged 16, Leonor is currently enrolled at the United World College of the Atlantic in Wales. 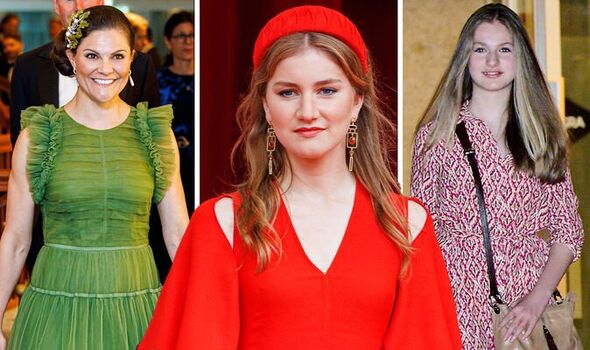 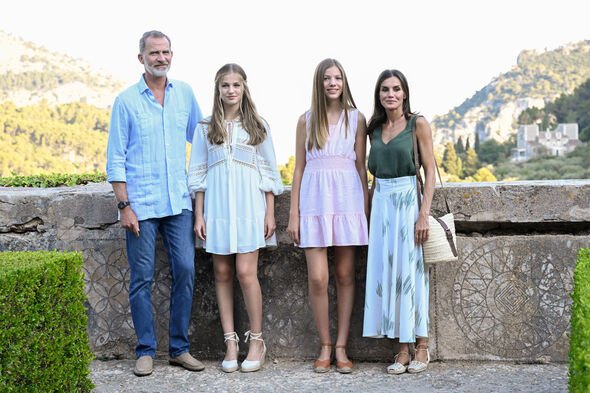 Crown Princess Victoria is next in line to the Swedish throne, although for the first few years of her life she wasn’t the heir.

Amendments passed when Victoria was two-years-old converted Sweden’s monarchy to a system of absolute primogeniture.

Aged 45, Crown Princess Victoria and her husband Prince Daniel have two children, and their elder child Princess Estelle is next in line to the throne after Victoria.

Catharina-Amalia, Princess of Orange – The Netherlands

The accession of King Willem-Alexander of the Netherlands when his mother Queen Beatrix abdicated in 2013 broke a string of Dutch Queen regnants.

But as the father of three daughters, King Willem-Alexander will be succeeded by another Queen, his firstborn Catharina-Amalia, Princess of Orange.

Aged 18, Catharina-Amalia will be Queen of the Netherlands, Aruba, Curaçao and Sint Maarten. 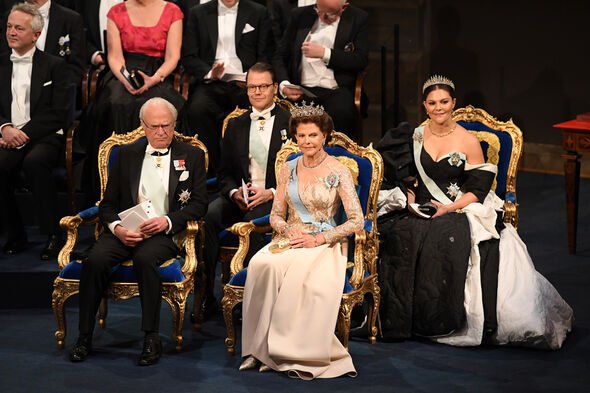 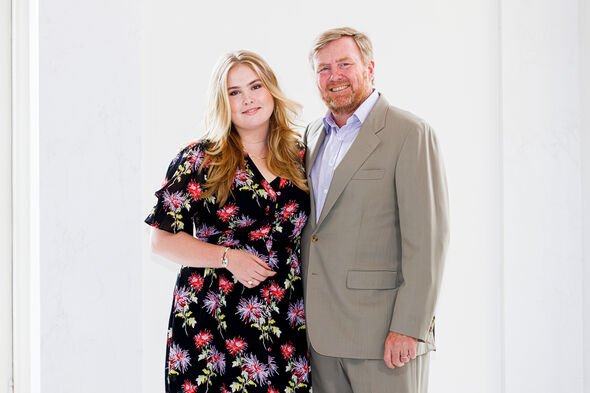 Princess Elisabeth, Duchess of Brabant, is the eldest child of Prince Philippe and Queen Mathilde of Belgium.

A system of absolute primogeniture is in place for descendants of King Albert II of Belgium, meaning Elisabeth is heir to the Belgian throne and her two younger brothers are not.

Aged 20, Elisabeth is a student of History and Politics at Lincoln College, University of Oxford. 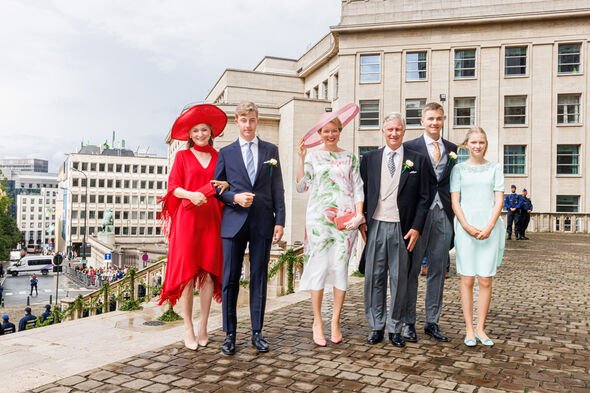 The line of succession in the UK

Following the death of Queen Elizabeth II, the reign of her eldest child King Charles III has begun.

The next two people in the line of succesion are male: Prince William, the new Prince of Wales, and Prince George of Wales.

As it stands, there will not be another Queen regnant in the UK for some time, but if Prince George’s firstborn is a daughter, she will likely be Queen.