The family of a Pakistani army officer called a racial slur by Prince Harry in 2006 claims Meghan Markle’s allegations of racism in the royal family are “wrong,” according to a report.

The Duke of Sussex apologized three years later for calling his then-Sandhurst colleague Ahmed Raza Khan a “Paki” in a video that he shot himself, The Sun reported.

Harry also used a racial slur against another comrade-in-arms in the clip, which he made a year after sparking outrage by dressing up as a Nazi at a party, according to the outlet.

Khan’s father, Muhammad Yaqoob Khan Abbasi, told The Sun he did not agree with the racism claim leveled against “the Firm” during the Sussexes’ bombshell TV interview with Oprah Winfrey.

“Prince Harry might have his problems with the family but I don’t agree with him at all. I don’t think the UK people or the royal family are racists,” Abbasi told the outlet.

“They are accommodating to people from all parts of the world and giving them access to the best facilities as citizens and residents,” said the former VP of Pakistan’s Muslim Bank. 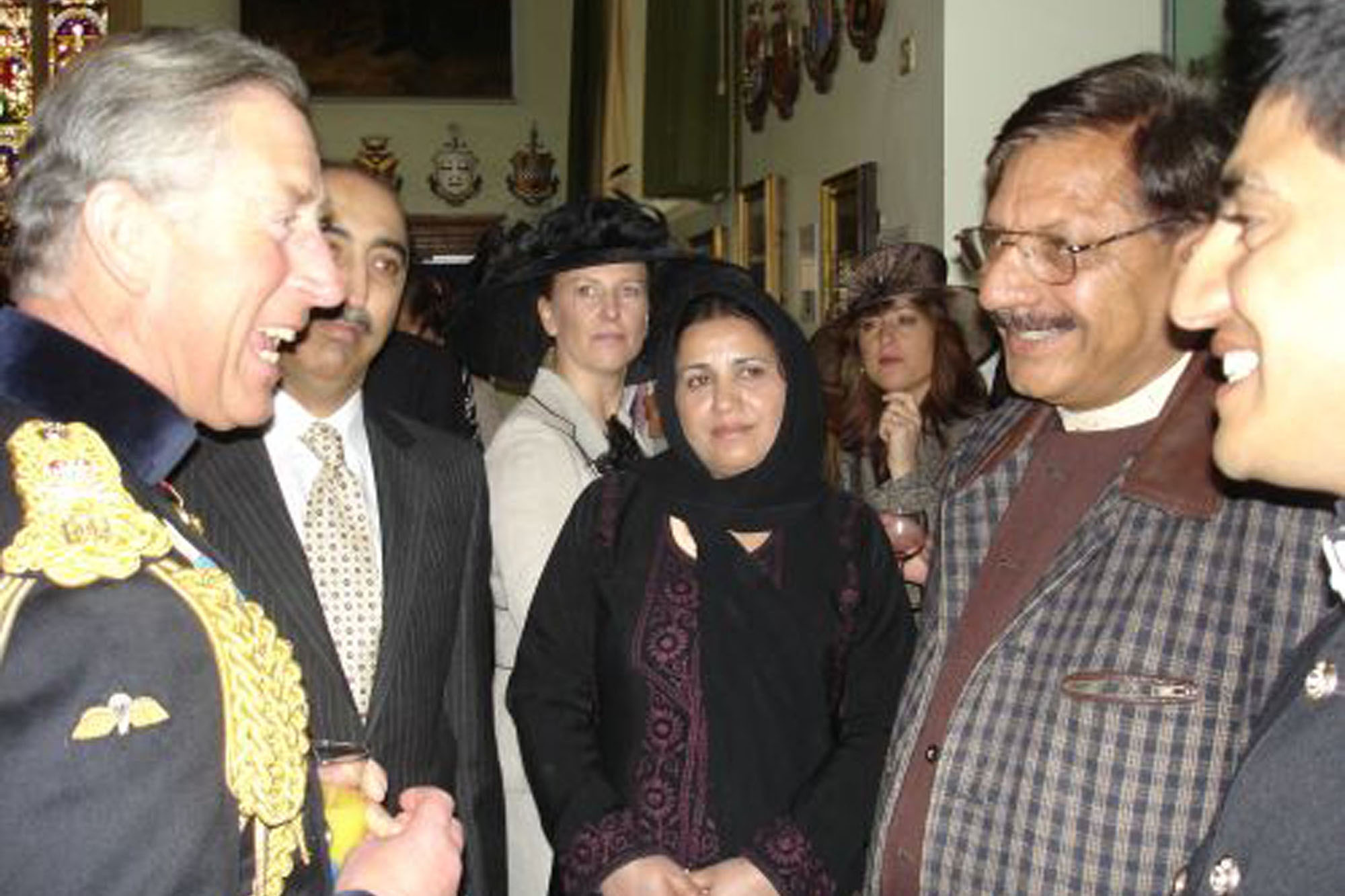 “I have met members of the royal family and they were extremely polite and loving,” he said, adding that it was Harry’s use of the slur that had caused hurt in the past.

But he said that “you cannot ignore the love shown by other members of the royal family.”

During the bombshell TV tell-all, Markle told Oprah that the couple’s son, Archie, wasn’t made a prince after conversations between an unidentified family member and Harry about “how dark” his skin would be at birth.

Asked whether there were concerns that her child would be “too brown,” Markle said: “If that is the assumption you are making, that is a pretty safe one.” 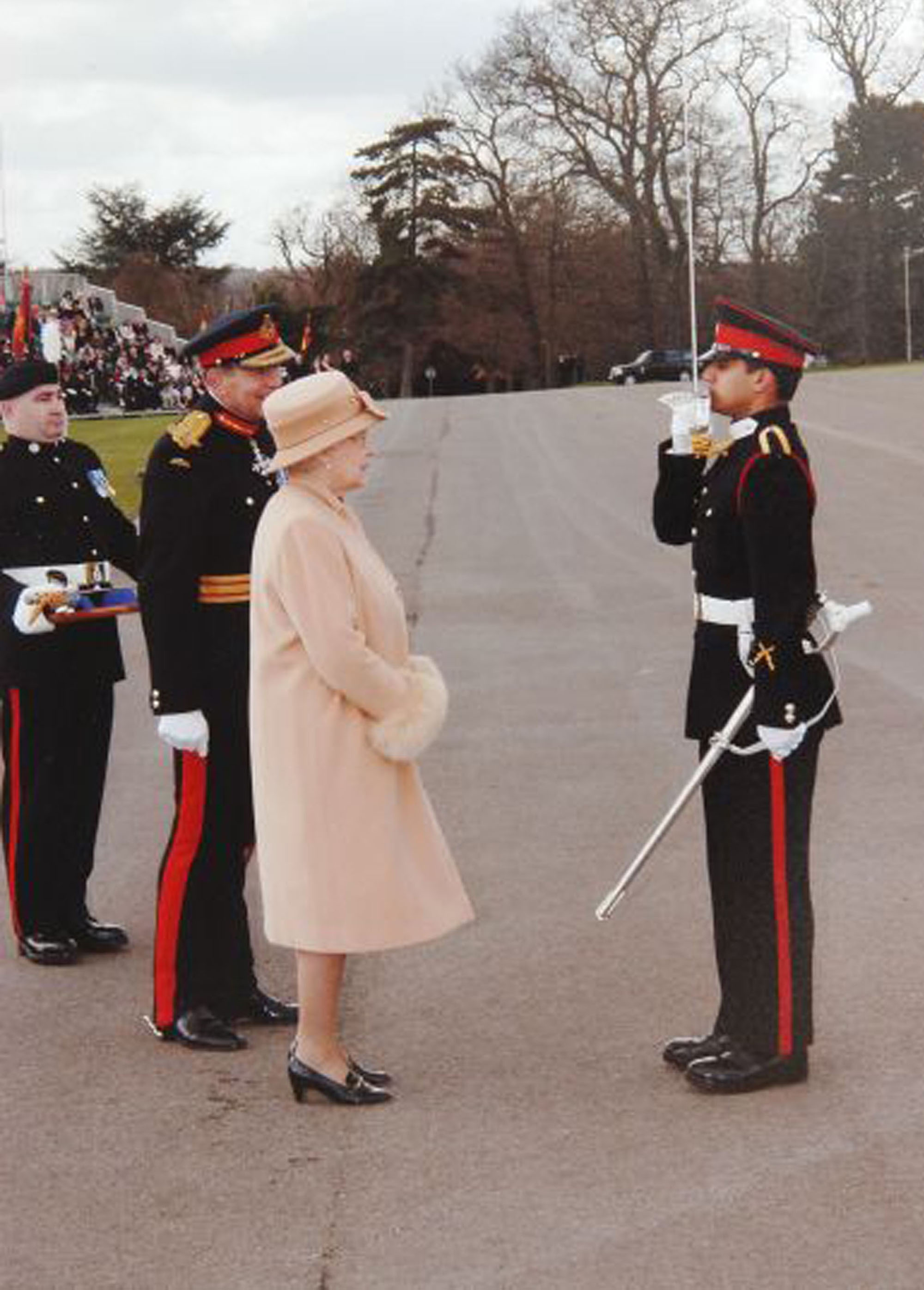 The couple refused to say who allegedly made the comment about skin color, but Oprah later said she was told it was not Queen Elizabeth II or Prince Philip.

Harry later said racism in the British society in general forced the couple to ditch the country and move to America.

Abbasi met Harry’s father, Prince Charles, in 2006 when his son was awarded the “sword of honour” by the Queen for being the best graduate at Sandhurst, the royal military academy where Ahmed trained with Harry.

“I had some wonderful moments with Prince Charles,” Abbasi told The Sun from his home in Abbottabad, Pakistan.

“The royals are very nice human beings. I cannot call them racists. They are great people who respect their citizens,” he said.

“I believe they have the same level of respect for all people in their own country and around the world,” Abbasi added. “In fact, I didn’t see any racists in the UK. I believe the UK is a nice country, welcoming people from every corner of the world.”

Harry’s slur came to light in his video, which showed the prince three years earlier as a 21-year-old officer cadet during a military exercise in Cyprus. 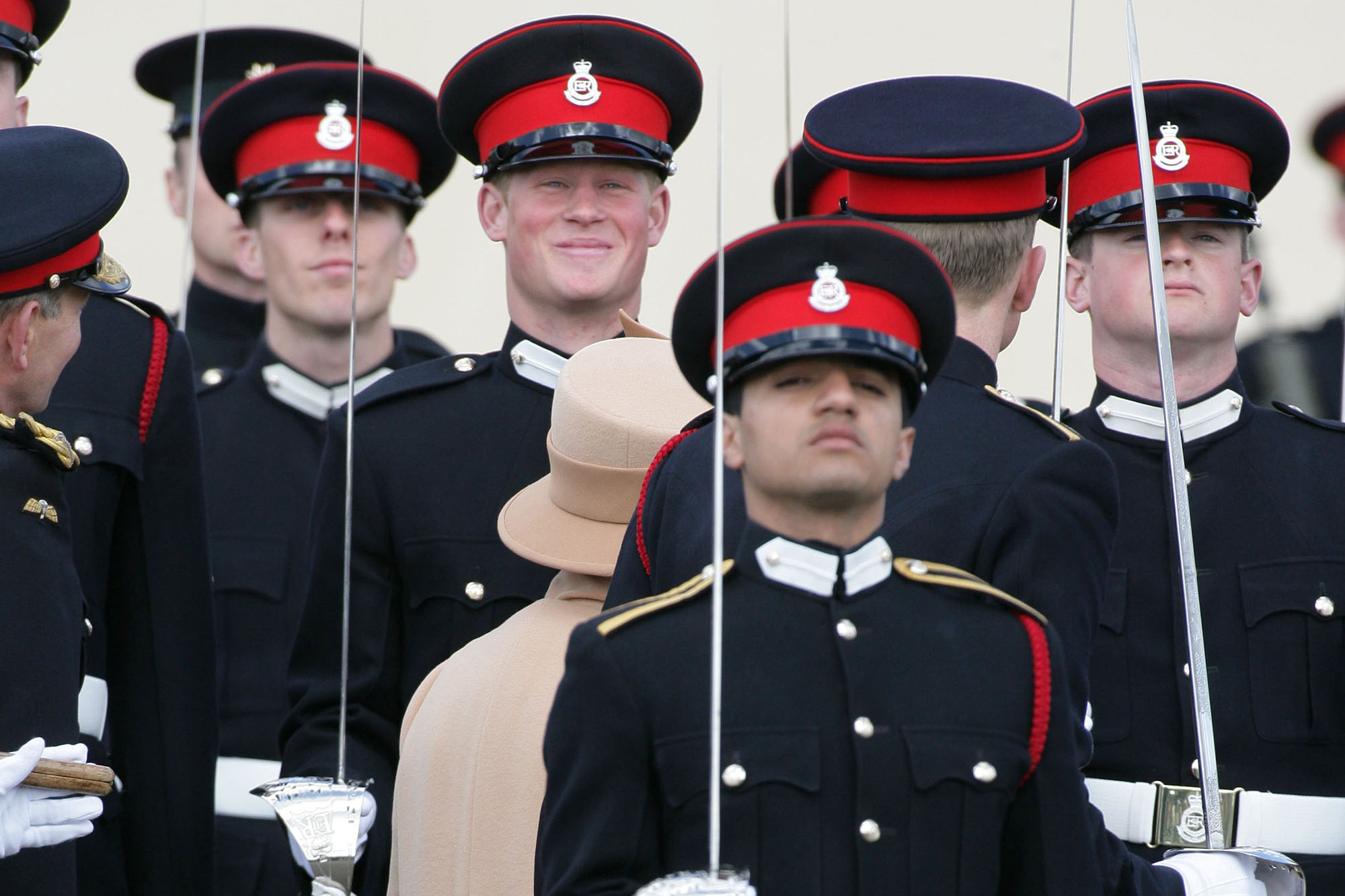 Clarence House issued an immediate apology for the clip and the Ministry of Defense said the military had zero tolerance for racism.

“Harry called me by a nickname which is usually very insulting but I know he didn’t mean it that way,” Ahmed said in 2009. “We were close friends when we were training and I know he is not a racist.”